Sony has unveiled the first officially licensed PlayStation mobile controller for iPhone called the Backbone One – PlayStation Edition with a simple goal to take gaming on the go to the next level. Tackling giants like Microsoft and Nvidia, the newly introduced Backbone One is essentially a mobile controller that can be connected to an iPhone and used to experience PlayStation titles using Sony’s Remote Play app on iOS. Announced via the official PlayStation Blog, the new controller completely eliminates the need for a DualShock 4 or DualSense controller, but there’s a lot more to this PlayStation accessory than just portability. 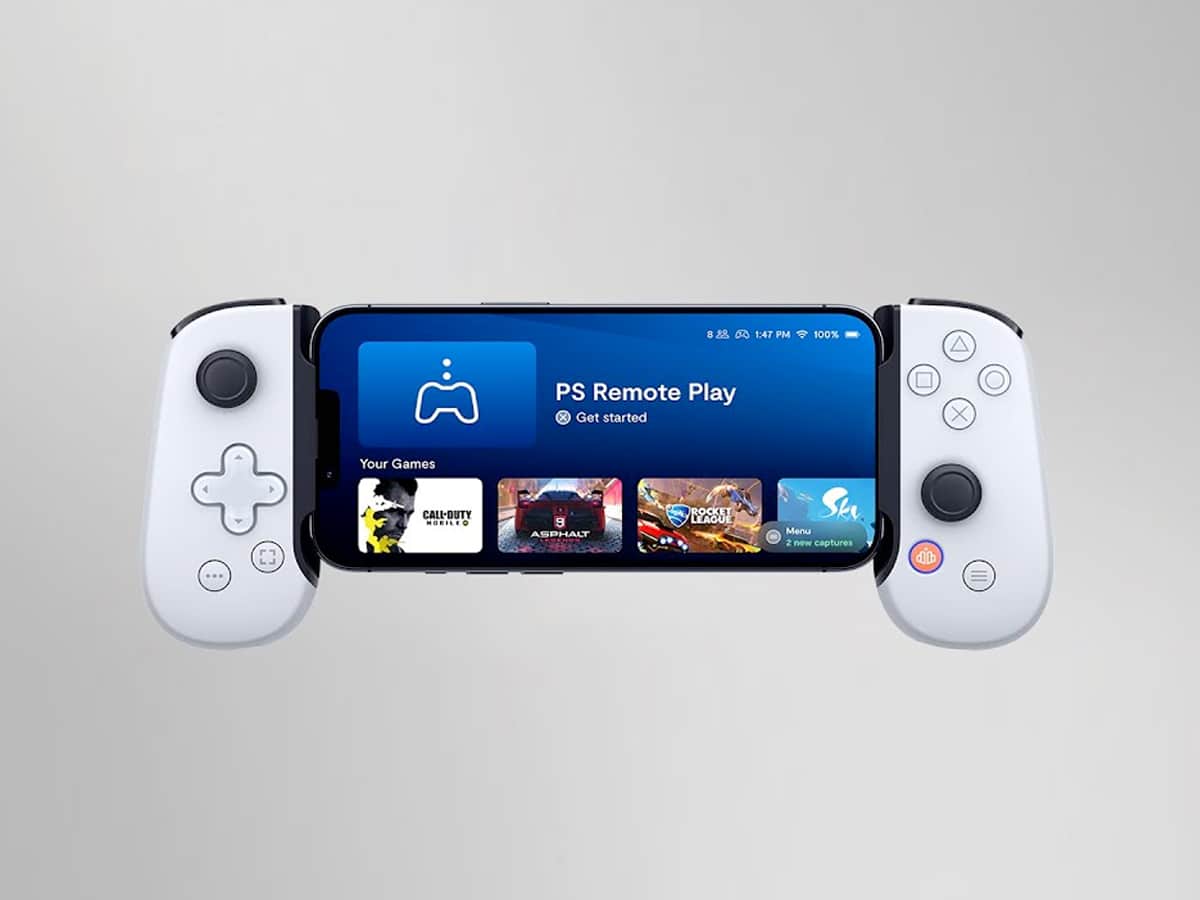 According to Sony, you don’t even need to charge the Backbone One, with the clever bit of kit getting its power from your iPhone, eliminating the need to carry any additional wires. From a design perspective, the new option shares similarities with the DualSense controller for PlayStation 5, in its transparent buttons and black/white colourway options. Importantly, Sony’s new Backbone One won’t cost you an arm and a leg, with initial pricing set for around $100.

“Backbone One is the gaming essential for PlayStation on iPhone,” Backbone CEO Maneet Khaira explained. “If you have access to broadband internet and a PS5 or PS4 console, plug an iPhone into the Backbone One and instantly start playing your PS5 and PS4 games with the power of the PS Remote Play app—whether that’s out and about or even elsewhere in the home.”

At launch, the Backbone One – PlayStation Edition will be available for purchase in the United States, Canada, Mexico, Australia, New Zealand, Germany, France, Italy, Spain, Sweden, Netherlands, and the United Kingdom and the blog post says that more countries will follow suit.

The major USP of Backbone One – PlayStation Edition is that it works with the PS Remote Play app, however, this also comes with its issues. Sony doesn’t stream games directly from its cloud servers to mobile platforms. Instead, it streams games from your PS4 or PS5 with the help of your home network to upload data.

This means that playing games outside of your home environment will require you to keep your PS5 in Rest Mode and ready to boot. While this can be a minor inconvenience, the Backbone One has potential and Sony can surely build upon it. Cloud Gaming, as a whole, is still in its nascent stages and there’s a lot of work to be done. However, we can expect to see more such innovations in the near future. As far as we’re concerned, Sony is definitely onto something great, let’s just hope they stick with it. 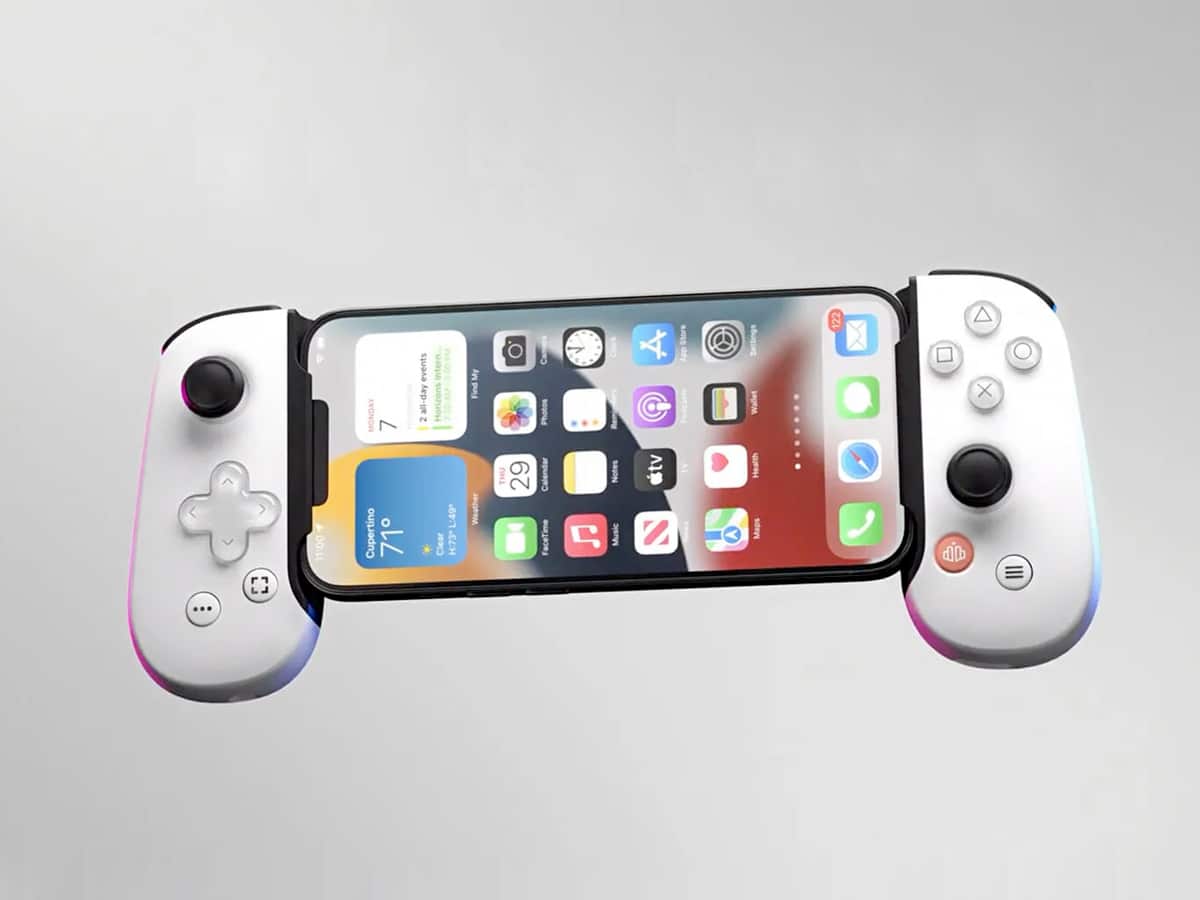