Xbox CEO Phil Spencer has once again clarified that the Call of Duty franchise won’t be console exclusive and will launch on PlayStation platforms the very “same day.” Earlier this year, Microsoft acquired Activision Blizzard in an all-cash deal for a whopping $USD68.7 billion (AUD$95 billion), giving the company control over massive franchises such as Call of Duty, Diablo, Overwatch, and others. This deal led many to think that Xbox might make all these franchises exclusively but it seems the company has no interest in going down that road.

Had good calls this week with leaders at Sony. I confirmed our intent to honor all existing agreements upon acquisition of Activision Blizzard and our desire to keep Call of Duty on PlayStation. Sony is an important part of our industry, and we value our relationship.

Recently, Phil Spencer posted a blog titled, “Gaming for everyone, everywhere,” in which the team green boss communicated to Sony fans that the deal won’t affect anything. Putting all the fears to rest for once and for all, Spencer wrote, “We’ve heard that this deal (Xbox Activision deal) might take franchises like Call of Duty away from the places where people currently play them. That’s why, as we’ve said before, we are committed to making the same version of Call of Duty available on PlayStation on the same day the game launches elsewhere. We will continue to enable people to play with each other across platforms and across devices. We know players benefit from this approach because we’ve done it with Minecraft, which continues to be available on multiple platforms and has expanded to even more since Mojang joined Microsoft in 2014.”

So, from Spencer’s statement, it’s evident that Microsoft and Xbox have no intentions of keeping franchises like Call of Duty or Overwatch locked to just one platform and desires to provide “players choice in how they play their games.” Activision Blizzard has an impressive portfolio of franchises and it makes sense to not tie them down to just one platform.

Apart from this, the Xbox Game Pass will also see the addition of previously released Activision Blizzard games including Overwatch, Diablo and Call of Duty, which is something we already saw coming. The company believes this move will add “more value to players,” and certainly lure more people into buying their subscription. Game Pass has been a game changer for Xbox and in terms of value for money, it takes the cake. The library of games on offer is huge and day one releases bundled with the service also make it easy for players to check out new games without paying an extra dime. 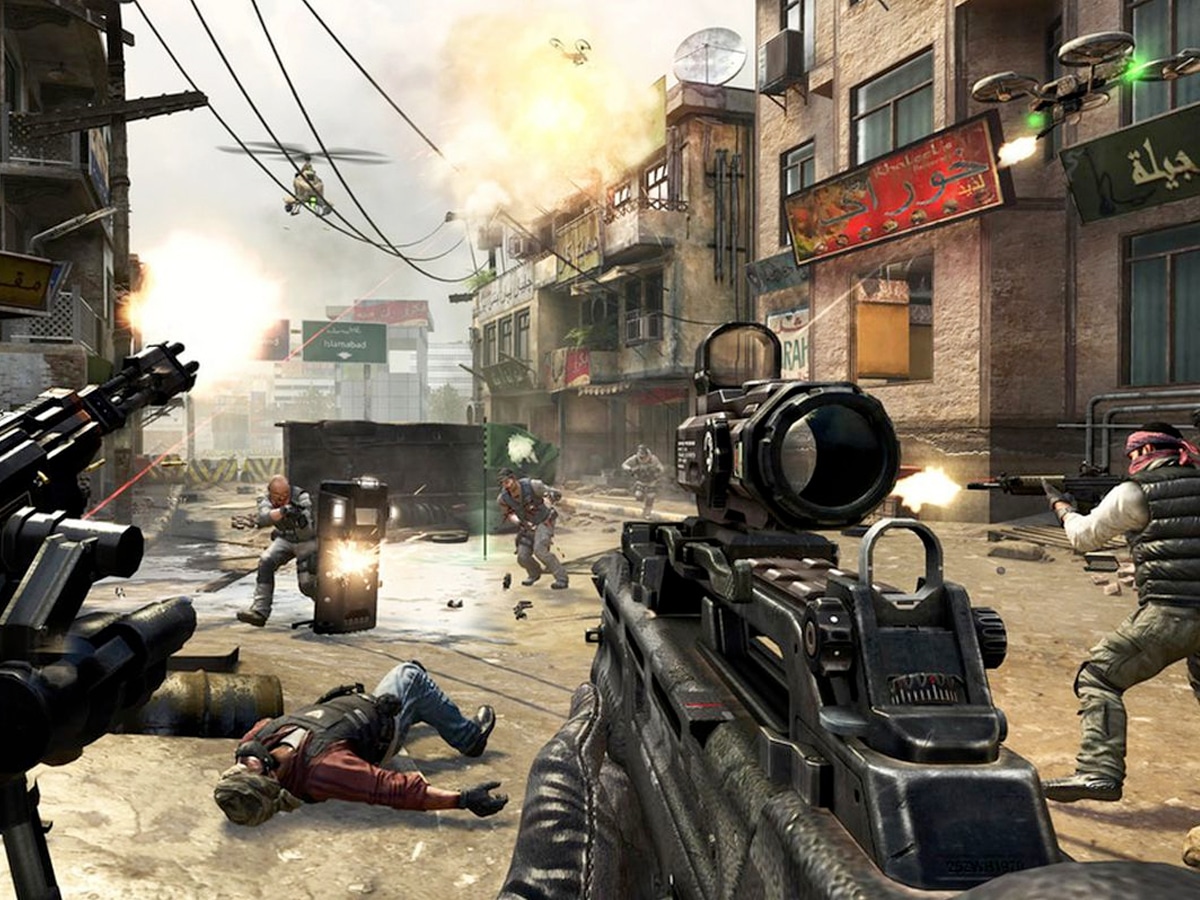