In a blockbuster deal that has been long speculated, Amazon.com Inc will buy MGM, the iconic U.S. movie studio behind the James Bond franchise. The new deal, worth USD$8.45 billion (AUD$10.9 billion) gives Amazon access to the studio’s enormous catalogue of films and TV shows, significantly bolstering Amazon’s streaming presence. But all eyes remain on one big name. 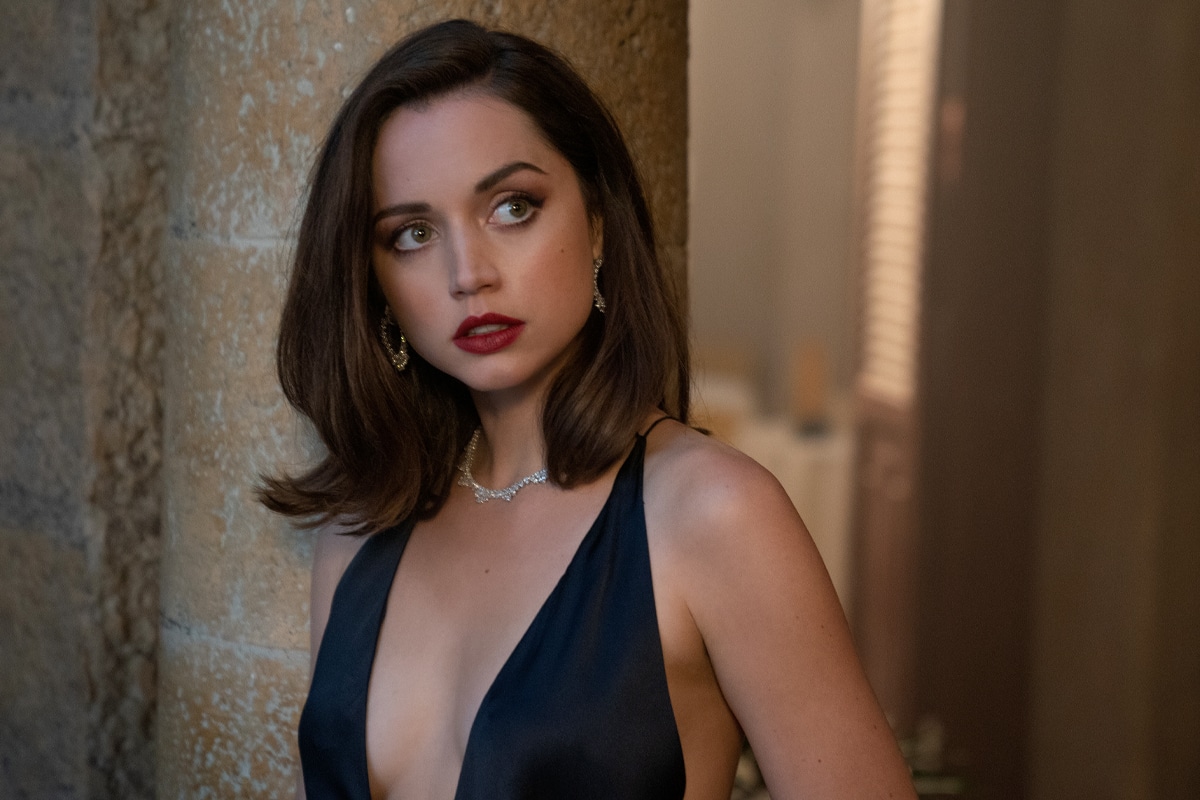 The landmark deal sets a new precedence for movie studios and streaming services. Since 1924, MGM has been one of the most prolific filmmakers in the business, churning out lucrative series like Rocky and The Hobbit, and more recently, popular programs like Fargo and Vikings through its Epix cable channel. In a statement released on Wednesday, Mike Hopkins, senior vice president of Prime Video and Amazon Studios revealed just what he plans to do with the new acquisition.

“MGM has a vast catalogue with more than 4,000 films…and many other icons—as well as 17,000 TV shows,” he said. “The real financial value behind this deal is the treasure trove of IP in the deep catalogue that we plan to reimagine and develop together with MGM’s talented team. It’s very exciting and provides so many opportunities for high-quality storytelling.” 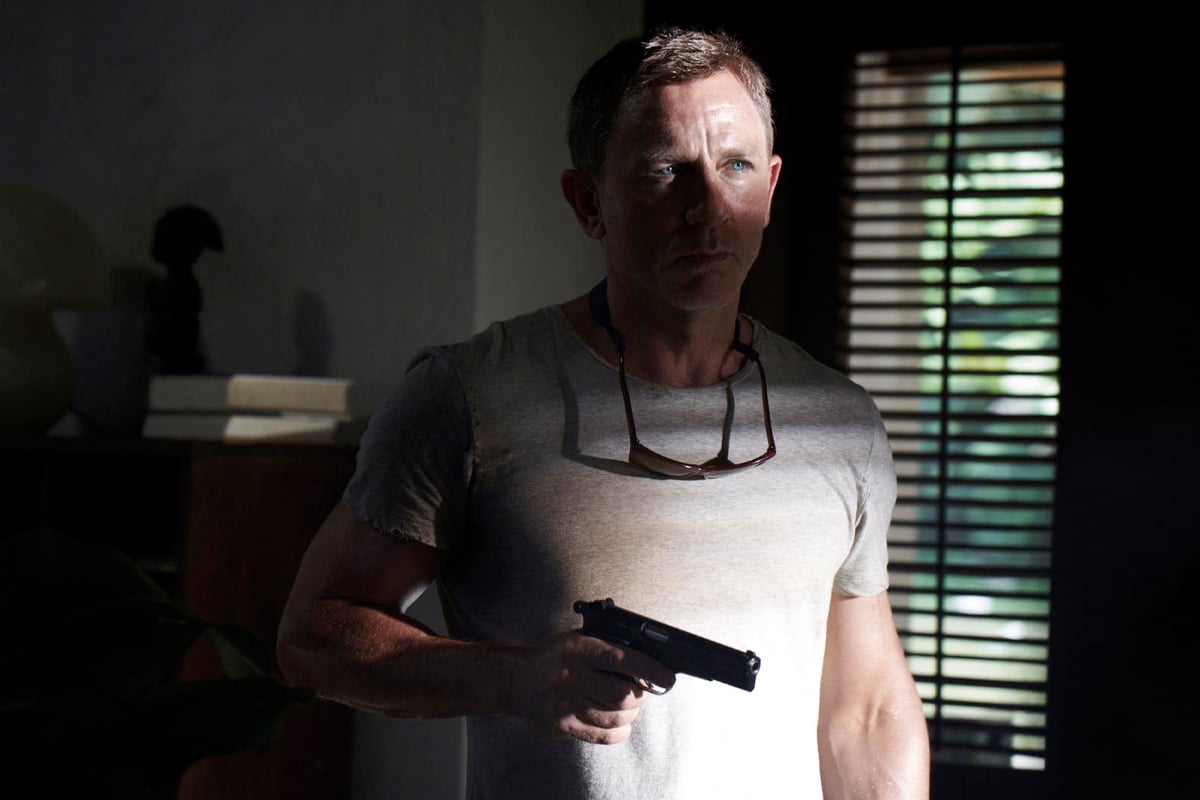 But while the portfolio is vast, there is one title that fans are keenly watching. After a multitude of false starts, No Time To Die, the 25th instalment in the James Bond franchise, will reportedly finally be unveiled later this year. However, with Amazon now in charge of the studio behind it and rumours suggesting that MGM was shopping around for a distributor, some fans are anticipating a revolution is on the way. Amazon could be well within its rights to push for the long-awaited new 007 flick to premiere through its streaming service, marking a first for the famed British super-spy.

Considering Bond is one of the most lucrative franchises in film history, with nearly USD$7 billion (AUD$9 billion) earned at the box office globally, the decision would be monumental. Ultimately though, the decision isn’t in Amazon chief Jeff Bezos’ hands, but those of the Broccoli family, the Bond films’ producers. In a statement regarding the Amazon MGM acquisition, Barbara Broccoli and Michael G Wilson of Eon Productions said: “We are committed to continuing to make James Bond films for the worldwide theatrical audience.” For now, it’s a wait and see moment but beyond Bond, Amazon could soon be the biggest name in entertainment as well. 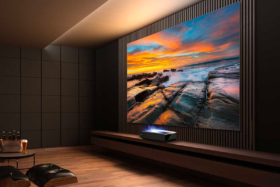