The hunt for a new James Bond actor is on (well, sorta). Producers Barbara Broccoli and Michael G. Wilson have confirmed that they are in the”early days” of finding a new star, following the exit of Daniel Craig in No Time To Die. However, taking on the mantle as film’s most famous and notorious spy comes at a heavy asking price. While talking to Variety, the two producers delved a wee bit into what it’s going to take to don the famed agent’s prestigious suit.

RELATED: James Bond’s Actual OMEGA Seamaster is Up For Grabs 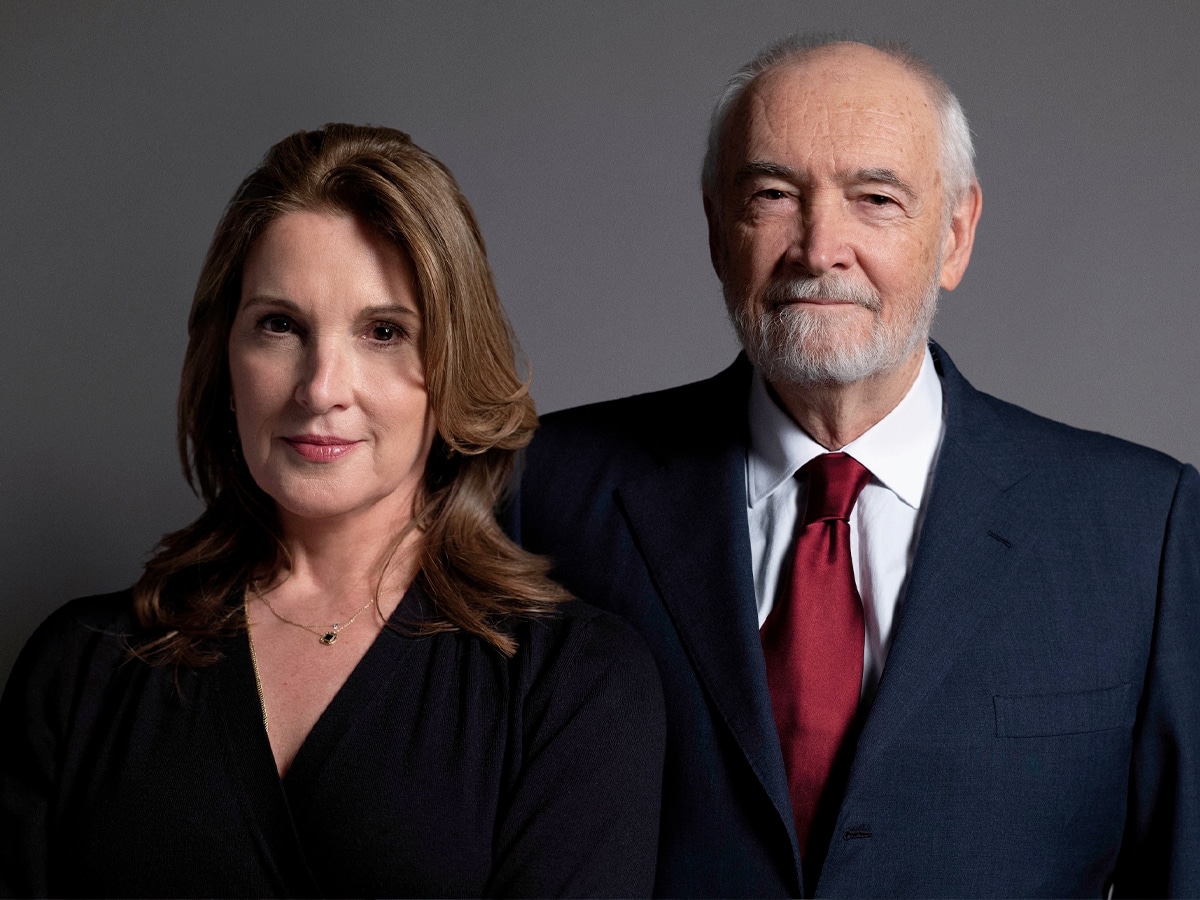 The recent report notes that both the producers are presently engrossed with the preparation for the 60th anniversary of the franchise, which is going to take place sometime next month. Interestingly enough, however, the duo has also simultaneously and slowly started to seek the prime contender for the next Bond actor.

“The thing is, it’s going to be a couple of years off. And when we cast Bond, it’s a 10-, 12-year commitment,” Broccoli told Variety. “So he’s probably thinking, ‘Do I really want that thing? Not everybody wants to do that. It was hard enough getting (Daniel Craig to do it). And he was in his early 30s at the time!”

Understandably, a commitment this long can really be a daunting task even for the most qualified of actors. With rumours circulating that the producers are looking for a younger Bond this time around, the pool of potential names is looking interesting. Aussie Euphoria star Jacob Elordi has reportedly been tied to the franchise, however, his recent casting as Elvis in the new A24 film Priscilla certainly makes the timeline a little more challenging. Similarly, there have been suggestions that British young-gun Tom Holland would don the 007 status, but nothing has been confirmed. 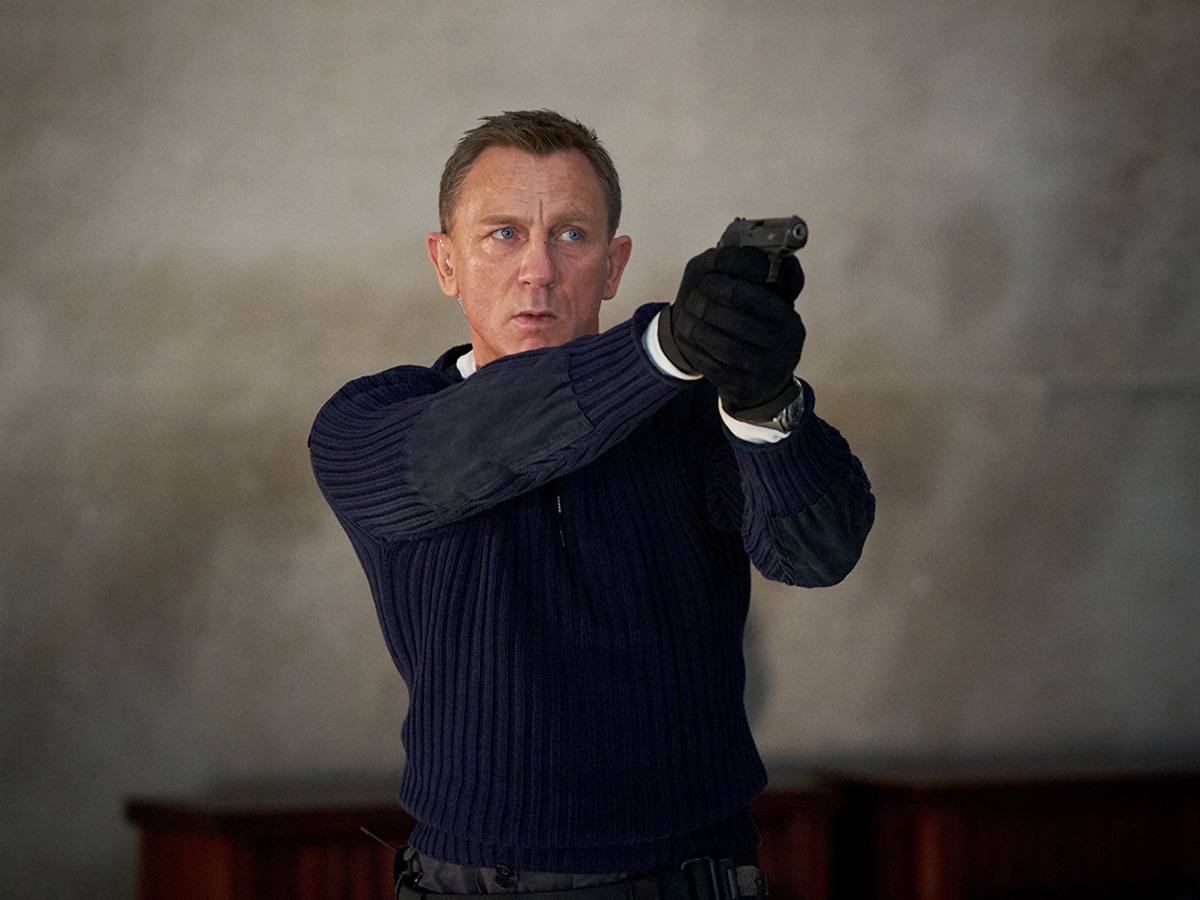 Both Broccoli and Wilson believe that the role of the secret service spy requires the actor to be in it for the long run, spanning numerous films across many years. “A lot of people think, ‘Oh yeah, it’d be fun to do one,'” Broccoli expressed. “Well. That ain’t gonna work.” And that’s indeed very true when you consider that only six actors have been cast so far to play the British spy since the first Bond movie, which came out in 1962.

Aside from the commitment, the producers say that there are many things involved when it comes to picking someone to play Bond in a film. “That’s why, when people go, ‘Oh, who are you going to get?’ it’s not just about casting an actor for a film. It’s about a reinvention, and ‘Where are we taking it? What do we want to do with the character?'” Broccoli said. “And then, once we figure that out, who’s the right person for that particular reinvention? It’s an evolution. Bond is evolving just as men are evolving. I don’t know who’s evolving at a faster pace.”

With the world around us changing constantly, the producers are right to want Bond’s character to keep up with the times. Both Broccoli and Wilson have previously mentioned that subsequent Bond films will continue to “humanise” the character in addition to giving women more meaningful and pivotal roles in the franchise.  Right now, it’s hard to say who the next Bond actor would be, but judging by the producers’ comments, it’s clear that fans can expect to see a unique, fresh, and never-seen-before side of 007’s character as he embarks on new missions for his motherland. 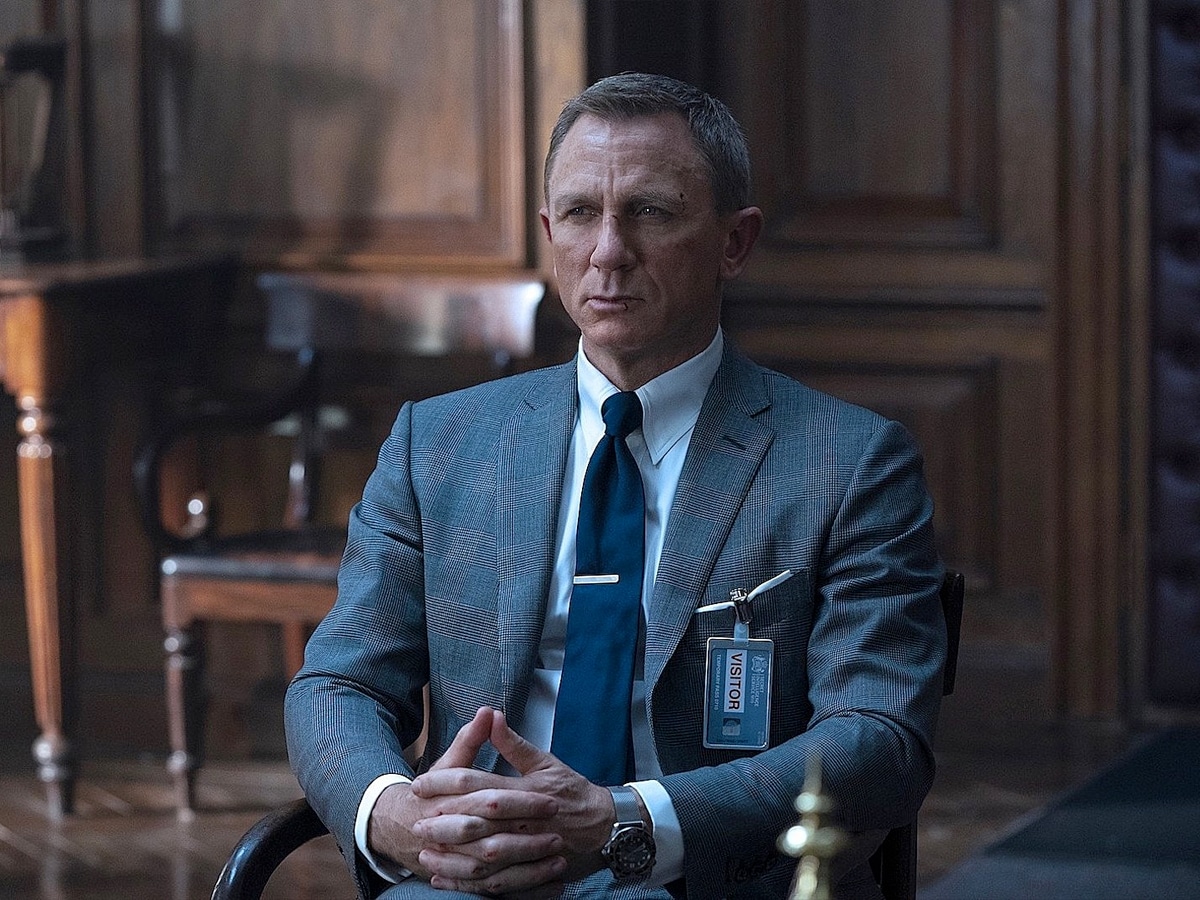