Marvel fans have just gotten their first proper look at the hotly anticipated Secret Invasion TV show in a trailer that doubles down on the show’s mystery, action and jammed-packed cast. Set to release on Disney+ in 2023, Secret Invasion is an upcoming Marvel series that boasts an A-list cast, one filled with fan-favourite returning characters as well as many new and interesting faces. At the centre of the show is Samuel L Jackson’s Nick Fury. 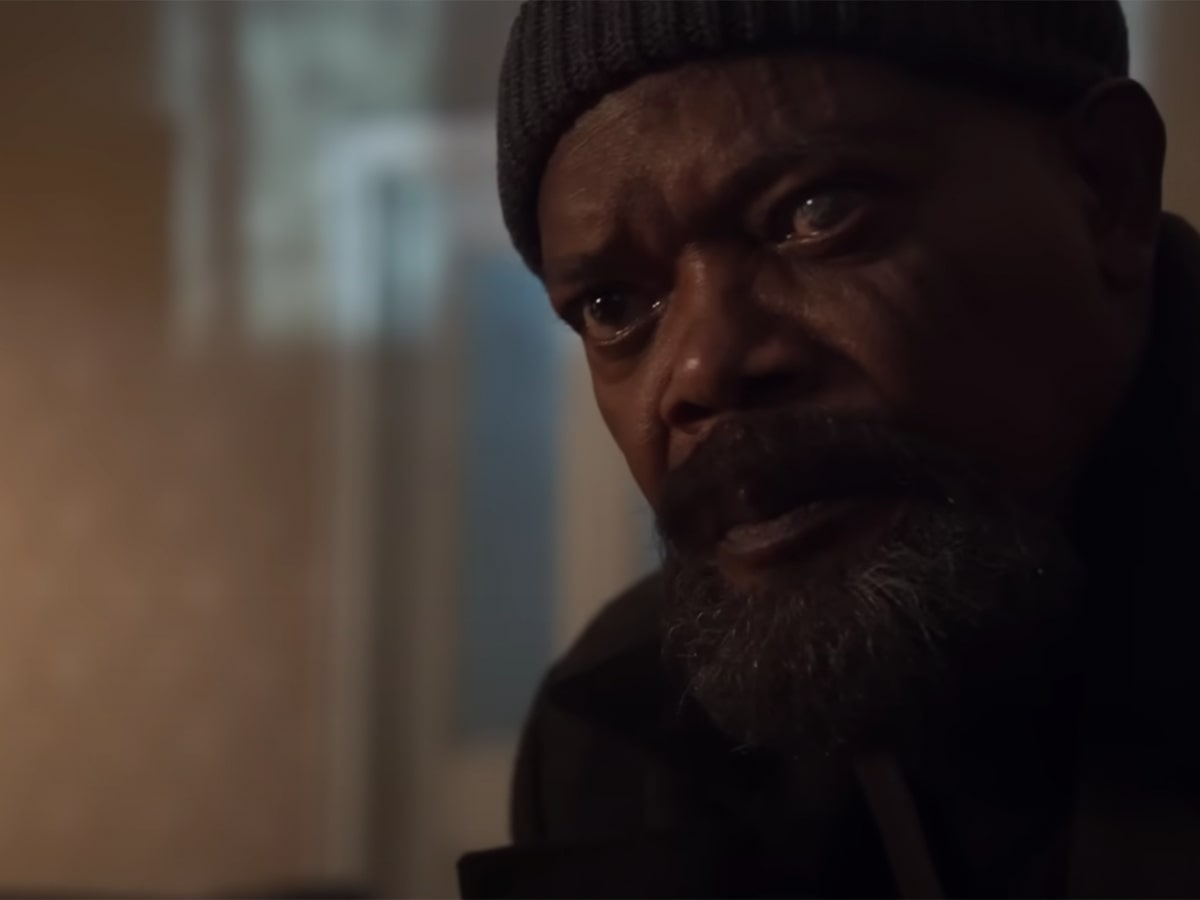 The former S.H.I.E.L.D boss was first introduced in the post-credits scene of 2008’s Iron Man film and since then has been one of the most important characters in the franchise. After all, Fury played a key role in the formation of the initial Avengers team. Despite being such a pivotal figure in the MCU, Fury’s recent appearances in the MCU have been in a much smaller capacity, only really popping up as a small cameo in Avenger: Endgame.

The brand-new trailer shows off what viewers can expect from the series. In the comics, Secret Invasion is a storyline in which the alien race the Skrull take on the appearance of some of Marvel’s most well-known and dangerous figures. What ensues is a narrative that constantly has readers guessing as to who is the real deal and who is in fact a Skrull in disguise.

While Captain Marvel introduced the Skrulls in a way that presented them as much less antagonist figures, Secret Invasion still hints at a version of this storyline playing out. The trailer is highly dramatic, with Nick Fury’s spy skills on full display as he appears to be hesitant to trust anyone except himself after returning to Earth following his stint up in space with Skrull member Talos (Ben Mendlesohn). 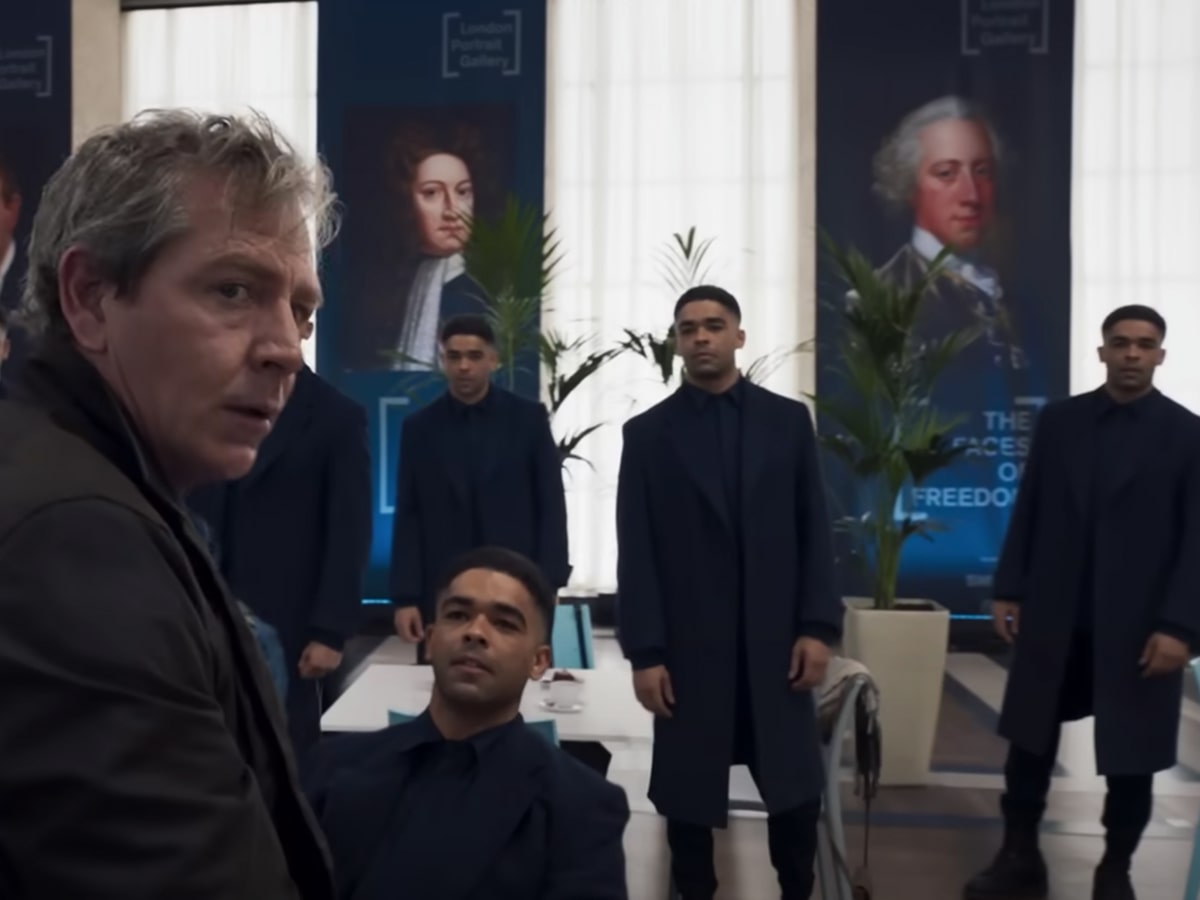 However, it does appear he will be working with a select few to help uncover the mystery and stop the invasion before it’s too late. Don Cheadle features in the trailer, once again reprising his role as James Rhodes – AKA War Machine. Cobie Smulders is also back as Maria Hill, the close friend of Nick Fury and former S.H.I.E.L.D deputy director. Martin Freeman is also back in the MCU, reprising his role of CIA agent Everett Ross.

And while there are a fair few old faces for viewers to get excited about, Secret Invasion will be introducing some brand new characters. Olivia Colman appears as Special Agent Sonya Falsworth, a descendant of James Montgomery Falsworth. And while it may seem like Sonya Falsworth is a completely fresh face, her ancestor James Montogemery Falsworth actually fought alongside Steve Rogers in Captain America: The First Avenger.

The second new character to be shown off in the Secret Invasion trailer is Game of Throne’s Emilia Clarke. However, the identity of the character is still yet to be confirmed by Marvel Studios, with fans speculating online what her role might be. Given that she can be seen wielding a gun and running head first into the action in the trailer, it’s at least fair to say she’ll be able to hold her own in a fight. Secret Invasion is set to release on Disney+ sometime in 2023. 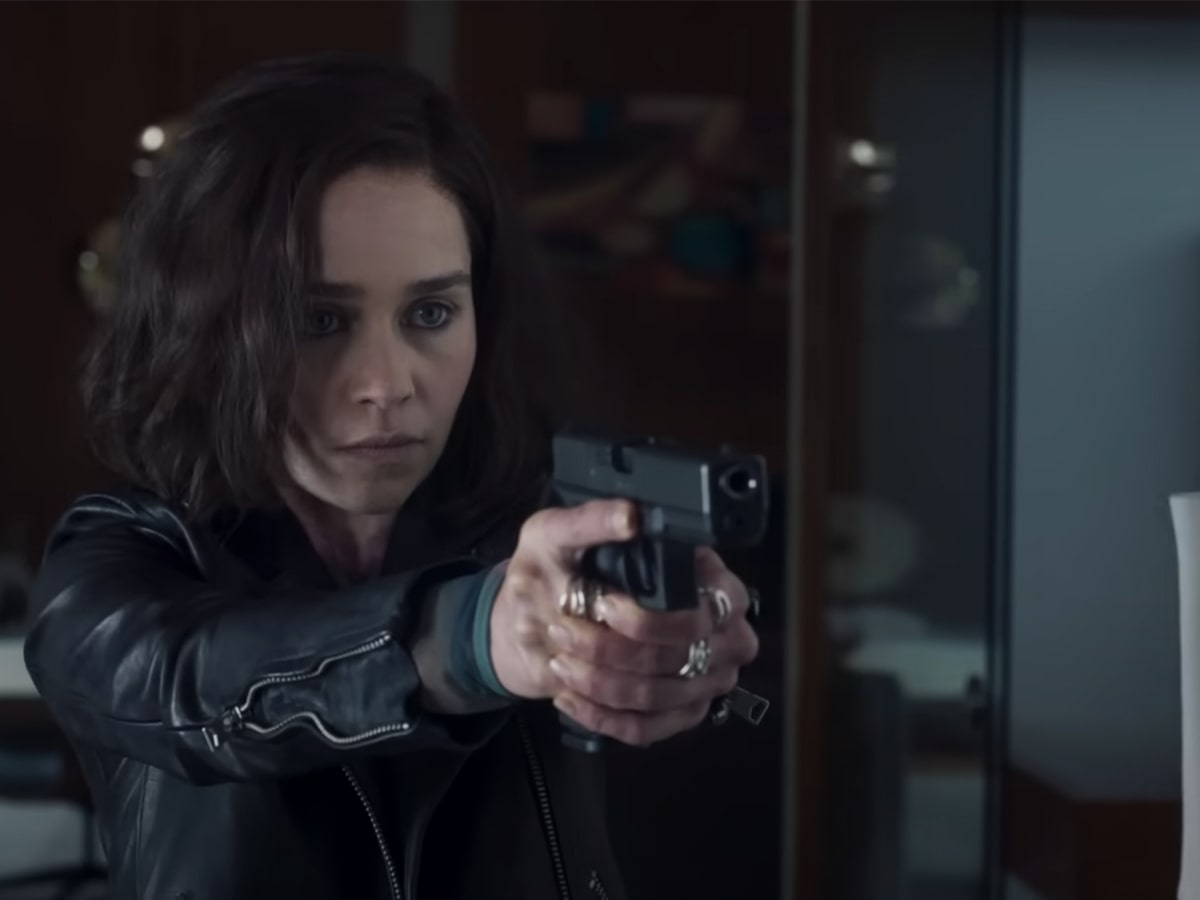 Eleni is an Australian journalist with a love for all things video games and pop culture. Having completed her Bachelor of Journalism at RMIT University in Melbourne, Eleni currently writes full time for entertainment out Dexerto as well as across a variety of other outlets as a freelance journalist. She has a particular passion for writing and talking about female representation and LGBTQ+ diversity across all industries. Eleni can also be heard chatting all things gaming and pop culture on the Melbourne based radio station, Player One SYN. You can contact Eleni at elenithoma[email protected] 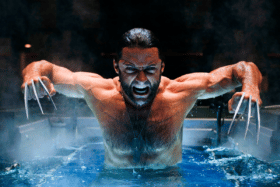