A new player has hit the streaming market, with the Paramount Plus Australia launch officially kicking off on Wednesday 11 August 2021. The new streaming platform will replace the existing streaming service 10 All Access and will cost $8.99 per month. With Netflix, Binge, Stan and Amazon Prime Video already dominating the sector, the latest streaming service aims to bring a new wave of entertainment Down Under, from new faces and some of your old favourites, but just what is Paramount Plus?

In simple terms, Paramount Plus is a new streaming video-on-demand (SVOD) service similar to Stan, Netflix and Amazon Prime Video. It comes by way of Network 10 and ViacomCBS and will replace the existing 10 All Access streaming option when it launches on 11 August 2021.

The story of Paramount Plus Australia dates back to 2019, when the Viacom-CBS merger saw the big movie business join forces with television icon CBS. The Paramount+ launch was initially subdued, however, gathered major pace when the media entity unveiled a teaser trailer during this year’s Superbowl.

Where things get interesting for Australians is in the wealth of new programs. While 10 All Access has historically failed to deliver the goods, Paramount Plus offers a new range of series and movies from some of the biggest names in the business. The overarching goal is to bring content from the various properties under the wider ViacomCBS banner, such as Comedy Central, Nickelodeon and MTV together under one roof.

“Viewers of streaming services want strong content and for it to be replenished,” ViacomCBS’s head of Australian content Bev McGarvey told SMH. “We have our own content … third-party content and local content. So that’s what makes us special. We’re not expecting for one minute that people will unsubscribe from Netflix. But we know Australians love their streaming services and have the appetite for a few.”

In the US, Paramount Plus has two plans. The first is a cheaper option with limited commercials, priced at USD$5.99, while the other is a premium commercial-free tier that costs USD$9.99. ViacomCBS has not outlined any plans to introduced the two-tier system to Paramount Plus Australia as of yet. The good news is that the Paramount Australia offering does include a seven-day free trial, which you can score here. After that first week, subscribers will be charged $8.99 for their first month as a customer or $89.99 upfront for the year, depending on which plan you choose. Here’s how it compares to other streaming services in Australia.

Like Netflix and Amazon Prime Video, a major drawcard for Paramount+ is the wealth of new original content slated to premiere on the platform. While there isn’t a consensus on just what viewers can expect from the service, we do know some of the content incoming. A recent press release from Paramount Plus suggested “over 20,000 episodes and blockbuster movies” would be coming this year.

From an existing perspective, all the current 10 All Access TV shows should presumably be made available, meaning hits like Survivor and NCIS should make the cut. In terms of new original productions, ViacomCBS has already outlined plans for big-budget productions, including The Offer. The 10-part drama miniseries details producer Al Ruddy’s experience creating The Godfather. In a shocking twist, the series has already faced contention with lead Armie Hammer forced to step down after a series of abuse allegations came to light.

Aside from that, reports have suggested a true-crime series based on the drama Criminal Minds is in the works, as is Lioness, a new series from the creator of Yellowstone.  The spy series follows a young CIA recruit on a mission to befriend the daughter of a terrorist group leader to take down the organisation from within.

Finally, Paramount Plus Australia is set to bring some of the biggest channels together under one roof, however, it might not be for some time. ViacomCBS’ subsidiaries include Nickelodeon, Comedy Central and MTV, so we are likely to see new original productions from those banners emerge in the near future.

In addition to the new original content, Paramount Plus Australia viewers can expect a new Halo TV series, Avatar: The Last Airbender originals, a Frasier reboot and more. Here is a list of TV series coming soon to Paramount Plus:

Other Series Coming to Paramount+ Australia

Movies on Paramount Plus

While the television aspect is firmly grounded in CBS’ domain, the feature film boon is being driven by Paramount Pictures. As the name would suggest, Paramount Plus is set to score first dibs on all new movies under the banner, which is extensive, to say the least. That being said, existing Paramount Pictures films are unlikely to be platform exclusive, meaning if it’s currently on Netflix, it will probably stay there. This is in stark contrast to Disney+, which ripped all its content from other streaming platforms prior to launching its own service.

As we’ve previously reported, a host of existing titles are set to be reinvigorated through the new platform. A new Workaholics movie is set to premiere on the platform, 14 new movies from the creators of South Park and the Mark Wahlberg-led sci-fi action film Infinite are all coming soon. Here is a list of new movies coming to Paramount Plus:

While we don’t know a whole lot about what movies will be available on Paramount Plus Australia, some existing films have been confirmed as seen in the original Paramount Plus trailer, via Reviews.org.

Additionally, a recent press release from Paramount Plus also revealed some further franchises are expected to head to the platform. These include:

For Australian Paramount+ viewers, sport is also up for grabs. ViacomCBS revealed an exclusive five-year partnership with the A-League and W-League that is set to see every match of both leagues streamed live on the paid Paramount Plus Australia service. On free-to-air, there will be one A-League match every Saturday on Channel 10 and one W-League match every Sunday on 10Bold. Additionally, Paramount Plus also has the rights to stream Socceroos and Matildas matches. 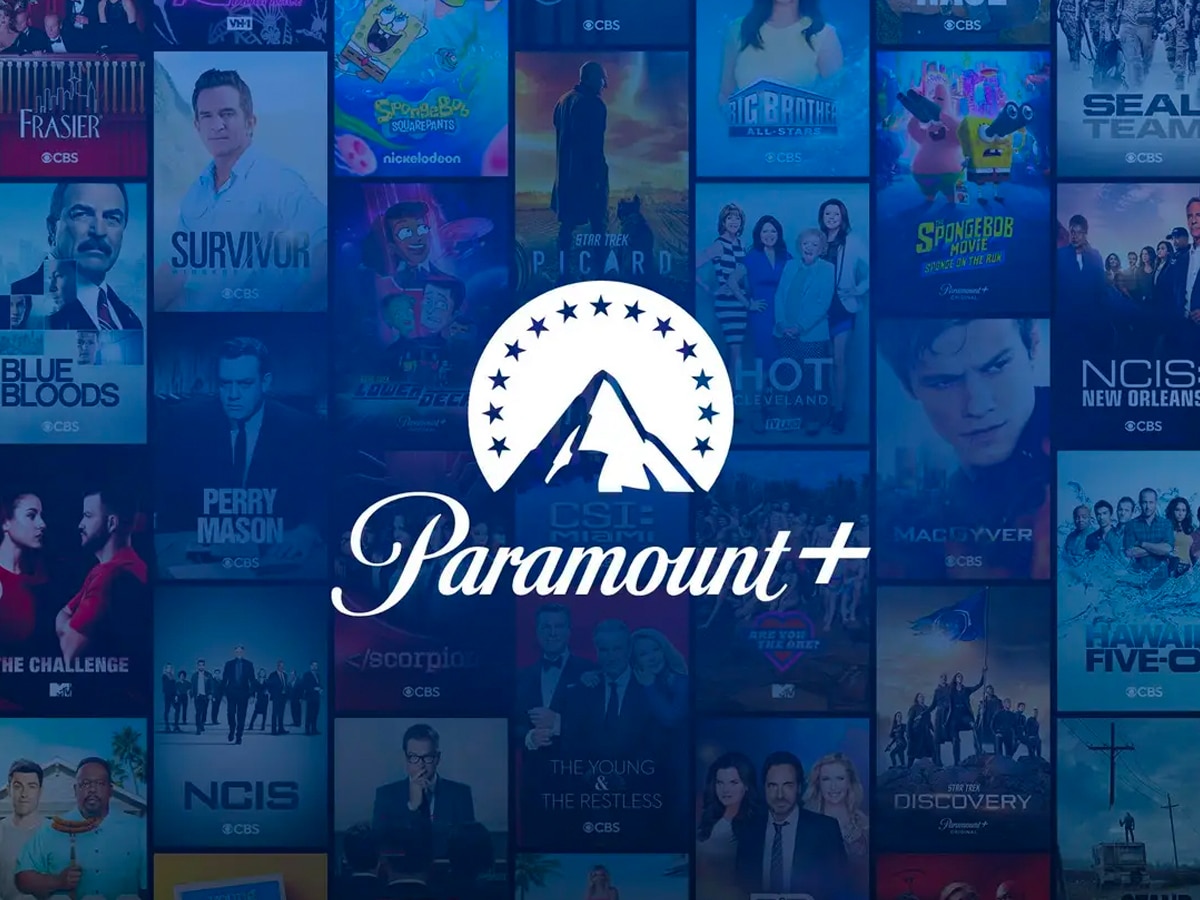 While there is still a lot up in the air regarding the new Paramount+ Australian streaming service, the addition of the ViacomCBS-backed option is welcomed. The beleaguered 10 All Access platform is set to go and be replaced by a far more developed offering with a competitive price point and an extensive catalogue of features.

Paramount Plus is a streaming video-on-demand (SVOD) service like Netflix, Stan and Binge from Network 10 and ViacomCBS. It will replace the existing streaming service 10 All Access.

When does Paramount Plus launch in Australia?

The new Paramount Plus streaming service will launch in Australia on 11 August 2021.

How much does Paramount Plus cost in Australia?

The new Paramount Plus streaming service is priced at AUD$8.99 per month. In the US, Paramount Plus offers two plans: one cheaper plan with limited commercials (USD$5.99) and one premium commercial-free tier (USD$9.99). 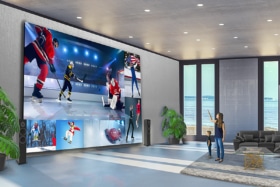