Batteries to power, turbines to speed. Batman star Cristian Bale and everybody’s favourite Matt Damon star in the exhilarating Ford v. Ferrari. This racing drama follows the rivalry between Ford and Ferrari as the American company tries to steal the crown from the dominant Italian force at the 24 Hours of Le Mans. 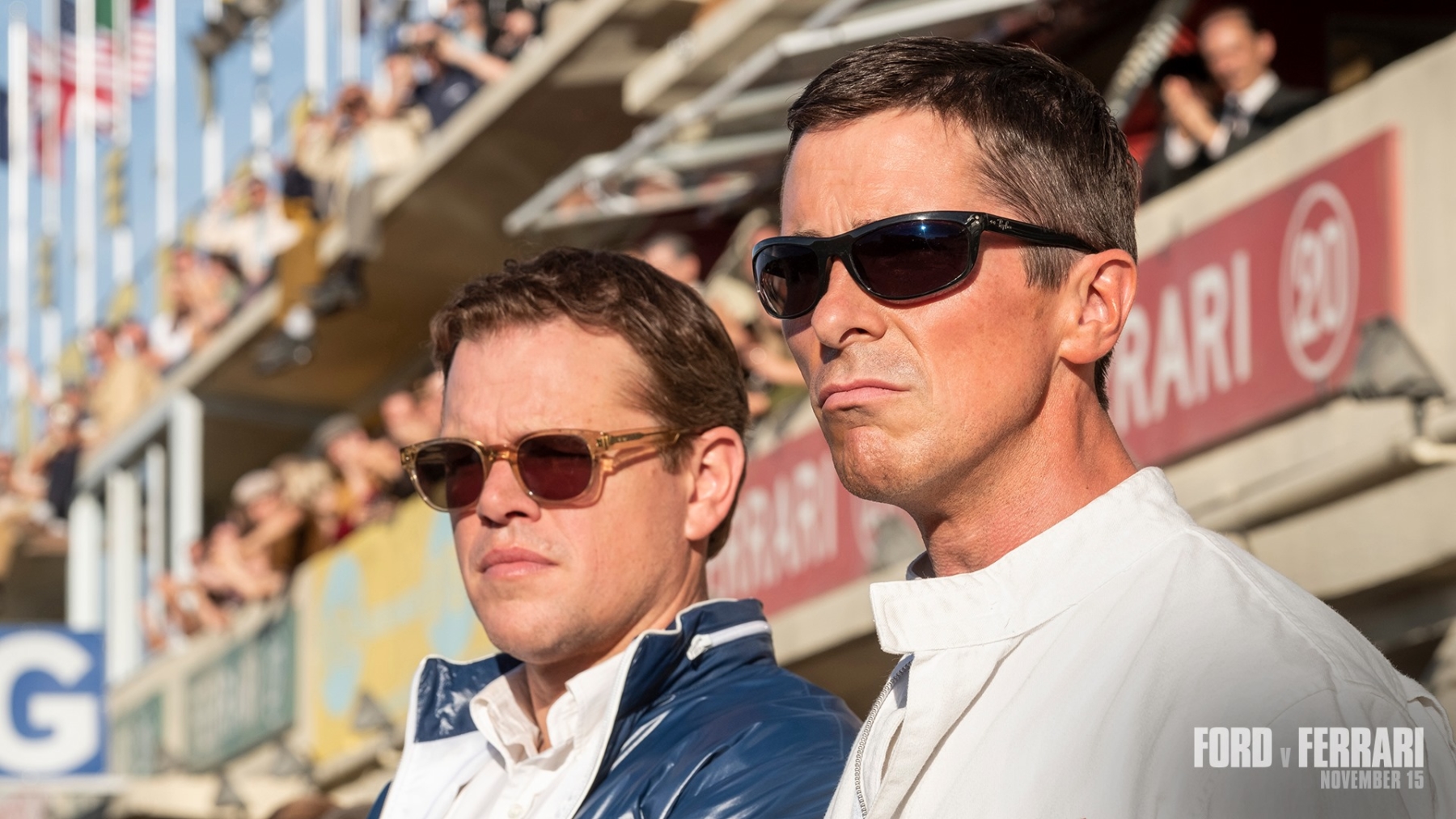 We checked out the flick earlier this week and it’s basically 2 and a half hours of fast cars, witty dialogue, big crashes and some very cool sunglasses. In fact, Carroll Shelby (Matt Damon’s character) sunglasses are so cool that we thought we’d do a round-up of sunnies that look exactly like them. While the exact model of frames he’s wearing has yet to be confirmed, at least now you can pick up a pair of amber acetate shades and really channel the Shelby steeze.

Update: We had a brand rep reach out to us from the actual sunglasses brand featured and we can confirm that the frames Matt Damon is wearing in the film are the Entourage of 7 BEACON 1020. 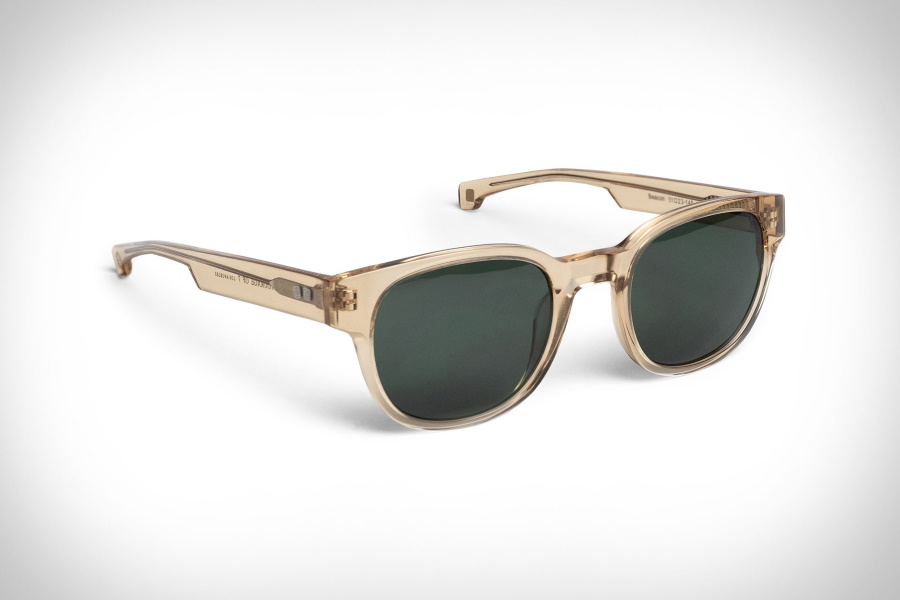 CONFIRMED! These are definitely the frames featured but we’re reaching out to the brand rep to find out where we can purchase them online for you guys. In the meantime, you can buy some of the similar frames below. 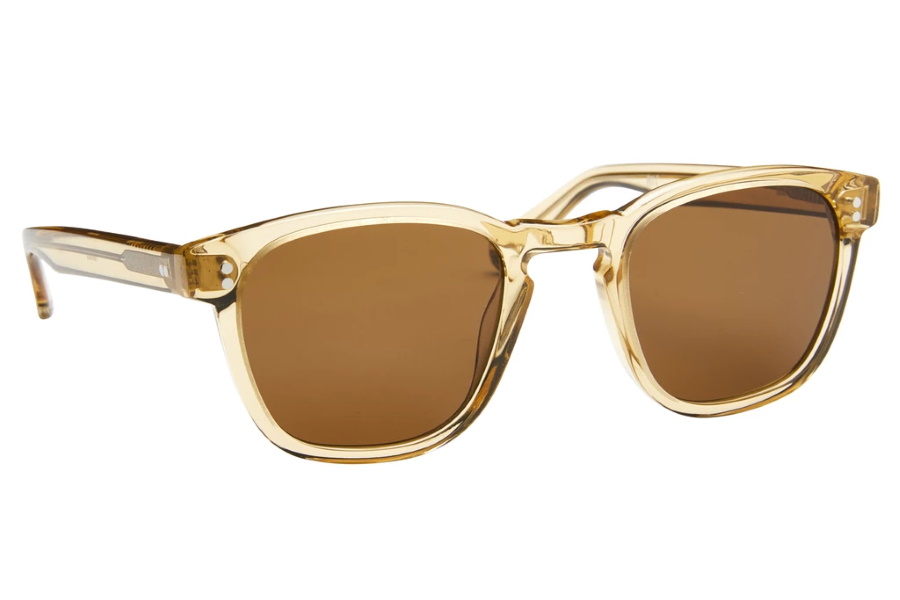 These champagne colored frames are your perfect Summer Sunday session vibe. Aptly named the Yacht-Master, this is a classic unisex D frame shape designed for water lovers with Carl Zeiss polarised frames. You’ll be looking like Matt Damon in no time. 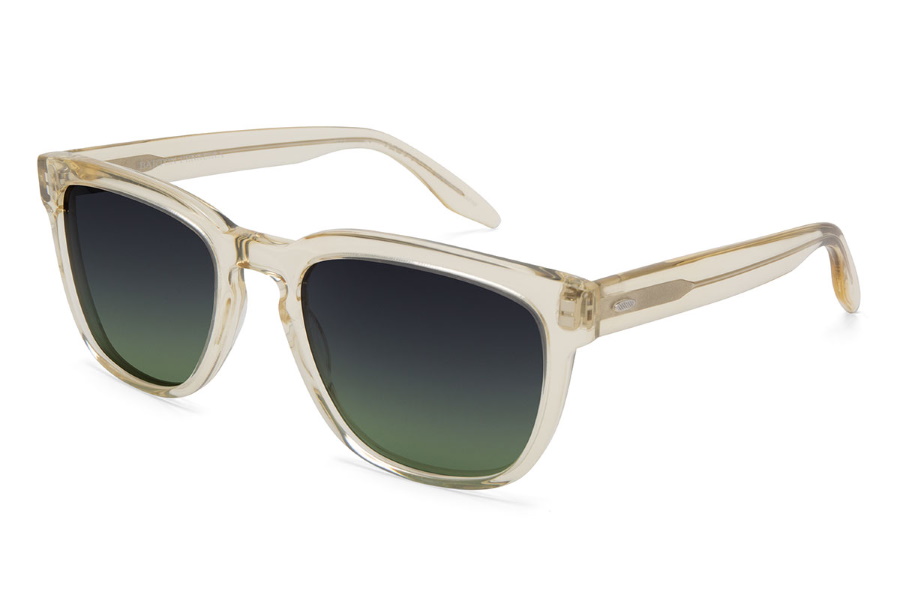 Made with revolutionary technology, unsurpassed craftsmanship, and ingenious design, these Barton Perreira sunglasses have a darker tint to let your eyes wander. Use responsibly. 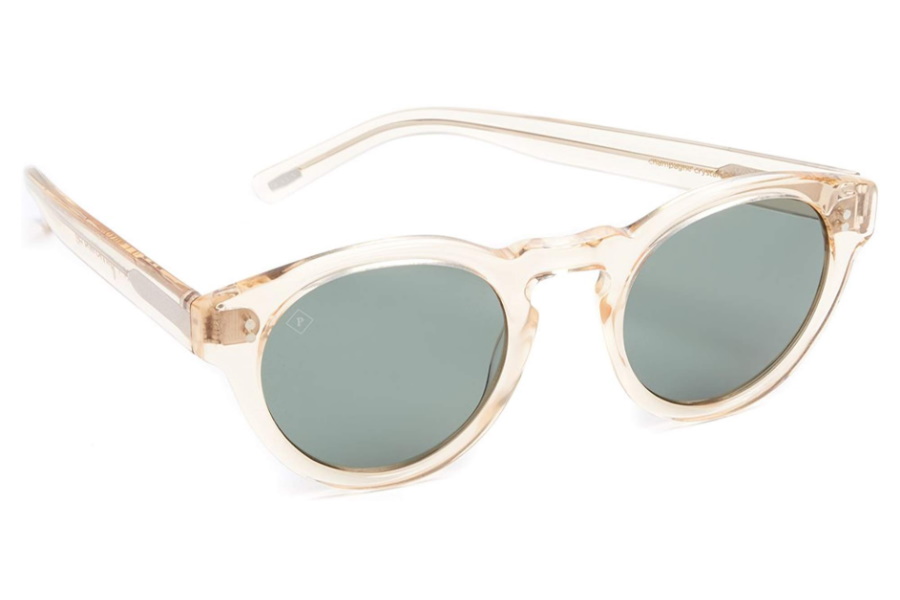 Slick, sharp and damn cool. These sunglasses might not be the cheapest but damn they’re cool. A bit of a lighter shade these frames will work really well on darker skin. 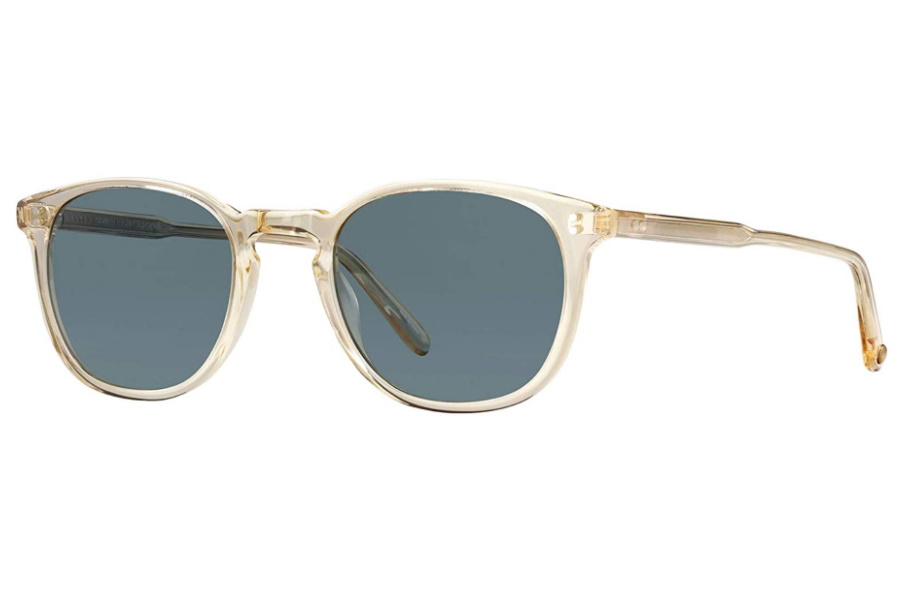 An enduring classic, the Garret Leight Kinney style sunglasses boasts classic proportions and a keyhole bridge in a diverse array of acetates. Stand out without speaking up. 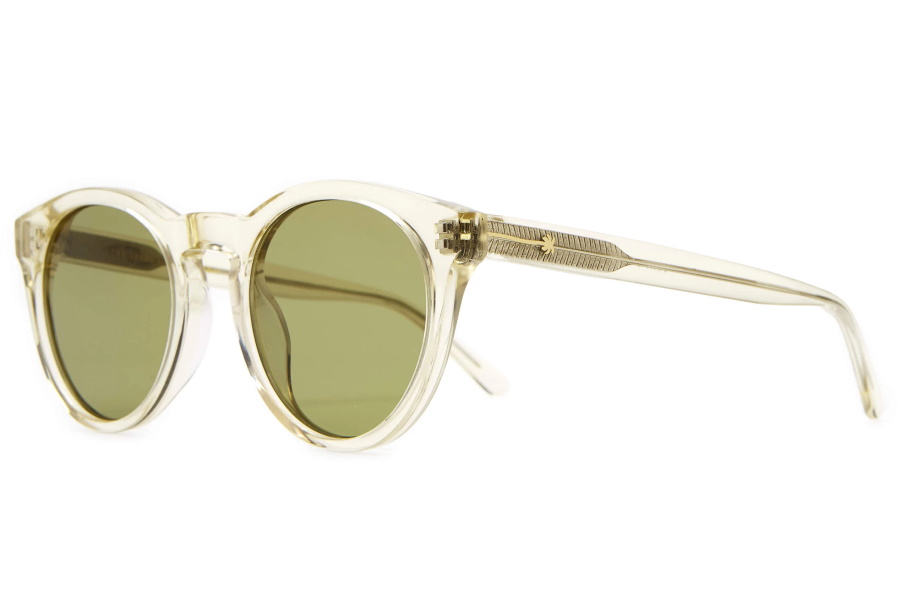 A classic with a modern flair, these sunglasses are fit for any movie star. Carrol Shelby will be rolling in his grave wishing he had his hands on this Crap. 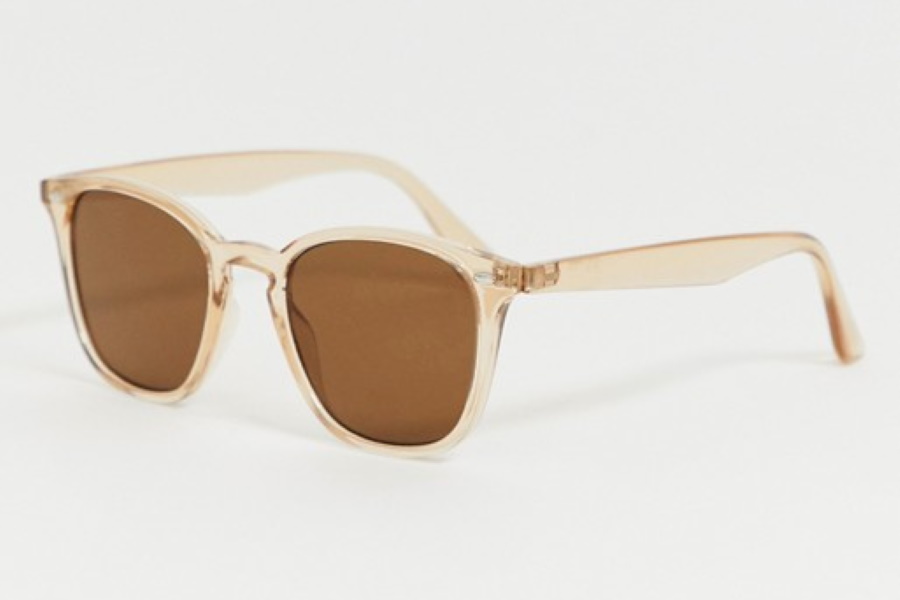 Want the Ford v. Ferrari sunglasses but don’t want to spend half your weekly pay? These AJ Morgan frames gives you the look without breaking the bank. Pick them up from ASOS. 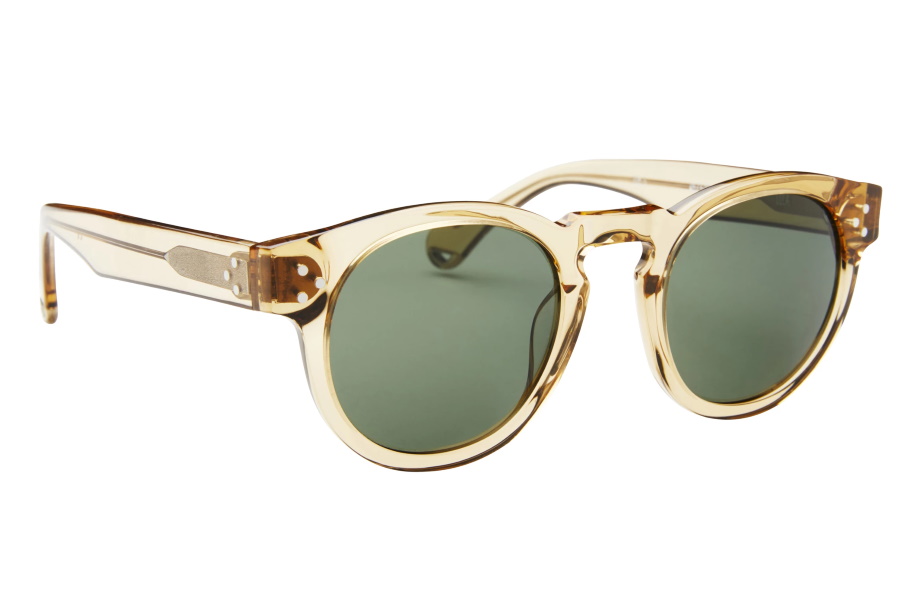 These might be the closest to the real thing as you can get. Pacifico Optical is synonymous with quality and their sunglasses will always add something to your style. You might not be driving a Shelby designed Ford GT40, but it’s not a bad compromise.