Perennial Swiss favourite OMEGA has paid homage to its legacy, unveiling a white gold recreation of one of its most important timepieces. Celebrating 65 years of the incredible nameplate, the new OMEGA Speedmaster Calibre 321 Canopus Gold takes fans back to the early days of modern watchmaking, with no expense spared. 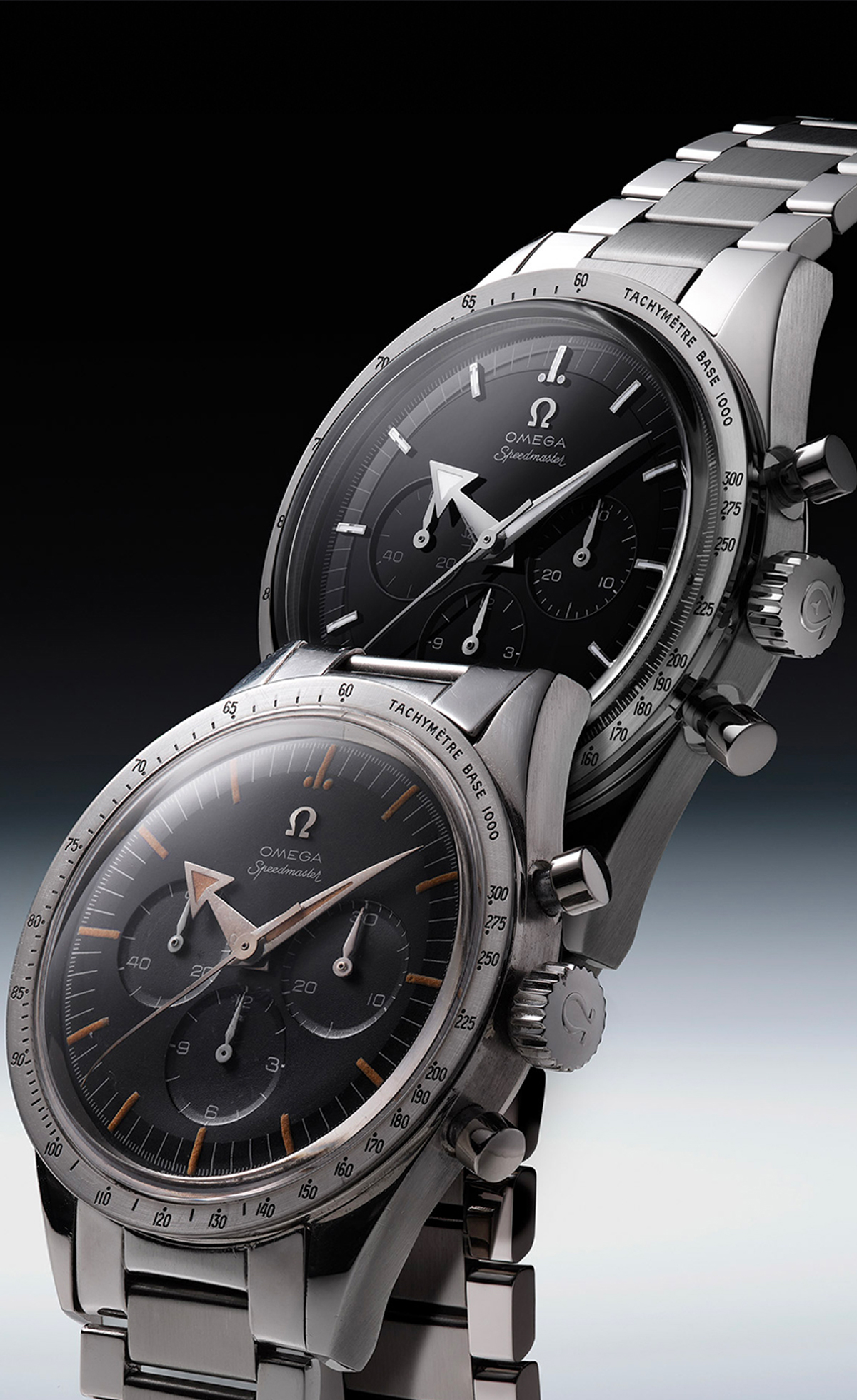 For fans of the iconic release, the recreation promises to blur the lines between heritage and innovation. First released back in 1957, the Speedmaster collection ushered in a new era for chronograph watchmaking, blending legibility and precision with the added bonus of a tachymeter scale on the bezel, rather than the dial. The unheralded repositioning made the Speedmaster a formidable accessory on the track, capable of timing average speeds with incredible accuracy.

In the years that have passed, the original Speedmaster design, also known as the CK2915-1, has garnered worldwide acclaim, with demand for the iconic timepieces only growing. Just last year, an initial 1957 release sold for AUD$4.6 million, marking the highest auction price for an OMEGA watch in history. Now, the Swiss icon is diving back into the archives. 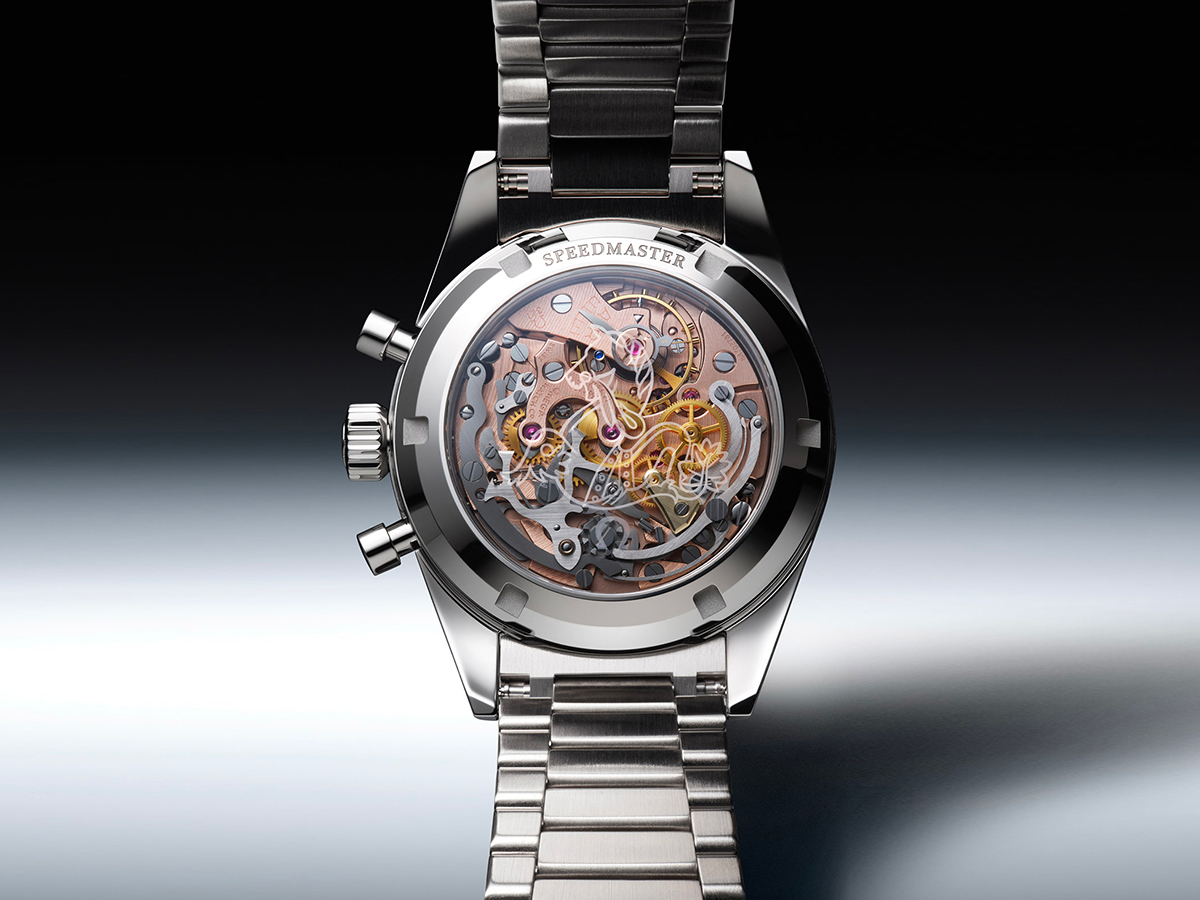 Powered by the Calibre 321, the original movement used inside the Speedmaster in 1957, the new 65th anniversary release comes complete with a unique 38.6 mm case crafted in OMEGA’s exclusive 18K Canopus Gold. The white gold alloy is characterised by its high brilliance, whiteness and longevity, while the timepiece itself bears a few subtle nods to the past. In reference to OMEGA’s rich history, the NAIAD symbol is found on the watch’s crown, originally used to signify water-resistance in some of the first CK2915 models.

On the watch face, OMEGA has again looked to the past. Embracing contrast, the Speedmaster Calibre 321 Canopus Gold features a deep black onyx dial with an applied vintage OMEGA logo and typography featuring an oval “O”. This specific detail was customary for the first CK2915 models. Naturally, the iconic tachymeter scale is visible on the bezel and has been filled with black “Grand Feu” enamel, however, there are two other additions that are certain to get OMEGA collectors excited.  The famous dot over ninety (DON) and a dot diagonal to seventy both appear on this recreation, a hallmark of prolonged success in the collector’s stakes. 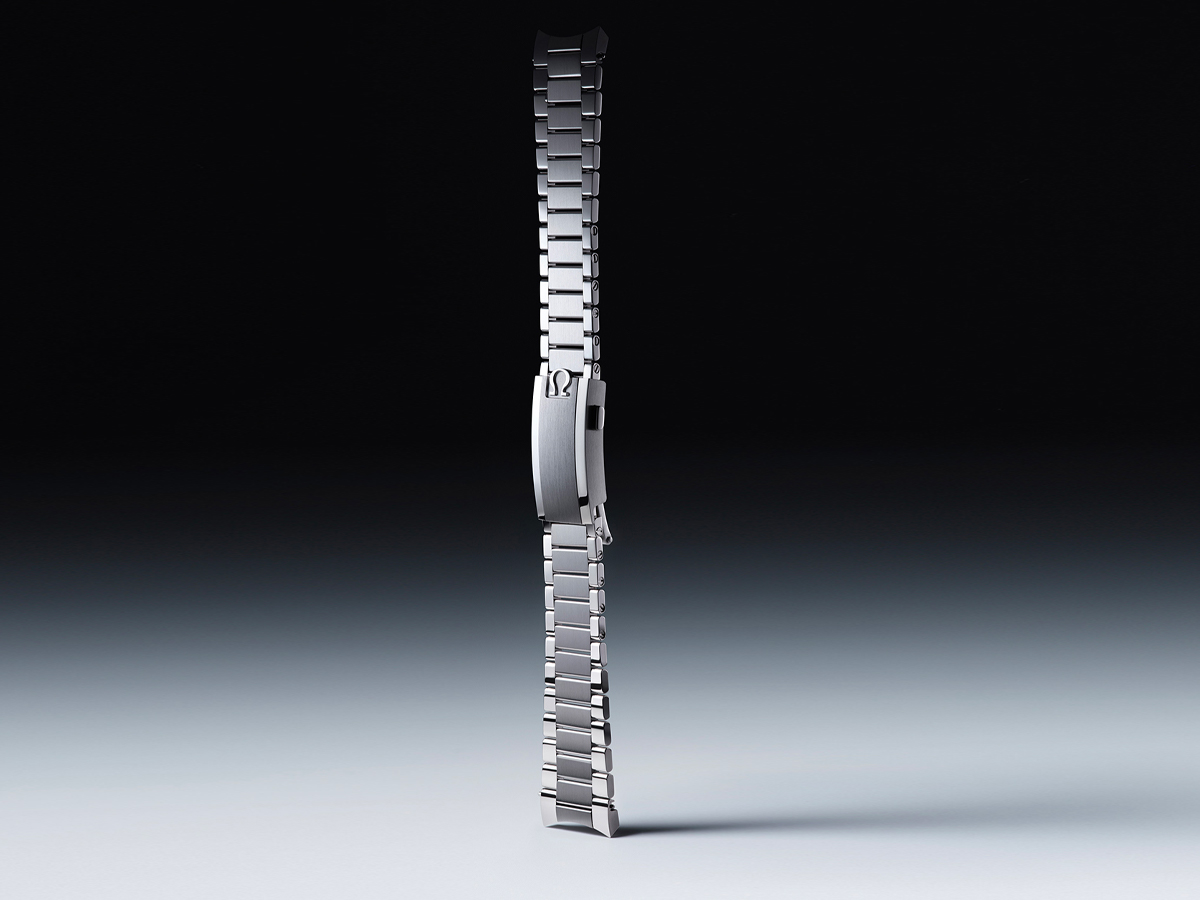 Outside of that OMEGA has thrown in a host of other additions for good measure. From the 18K white gold hands and indexes to the three classic Speedmaster subdials and the OMEGA Seahorse engraving, the nods to OMEGAs great legacy are all there. The limited-edition OMEGA Speedmaster Calibre 321 Canopus Gold is listed as coming soon on the watchmaker’s official store, with pricing starting from USD$81,000 (AUD$123,750). 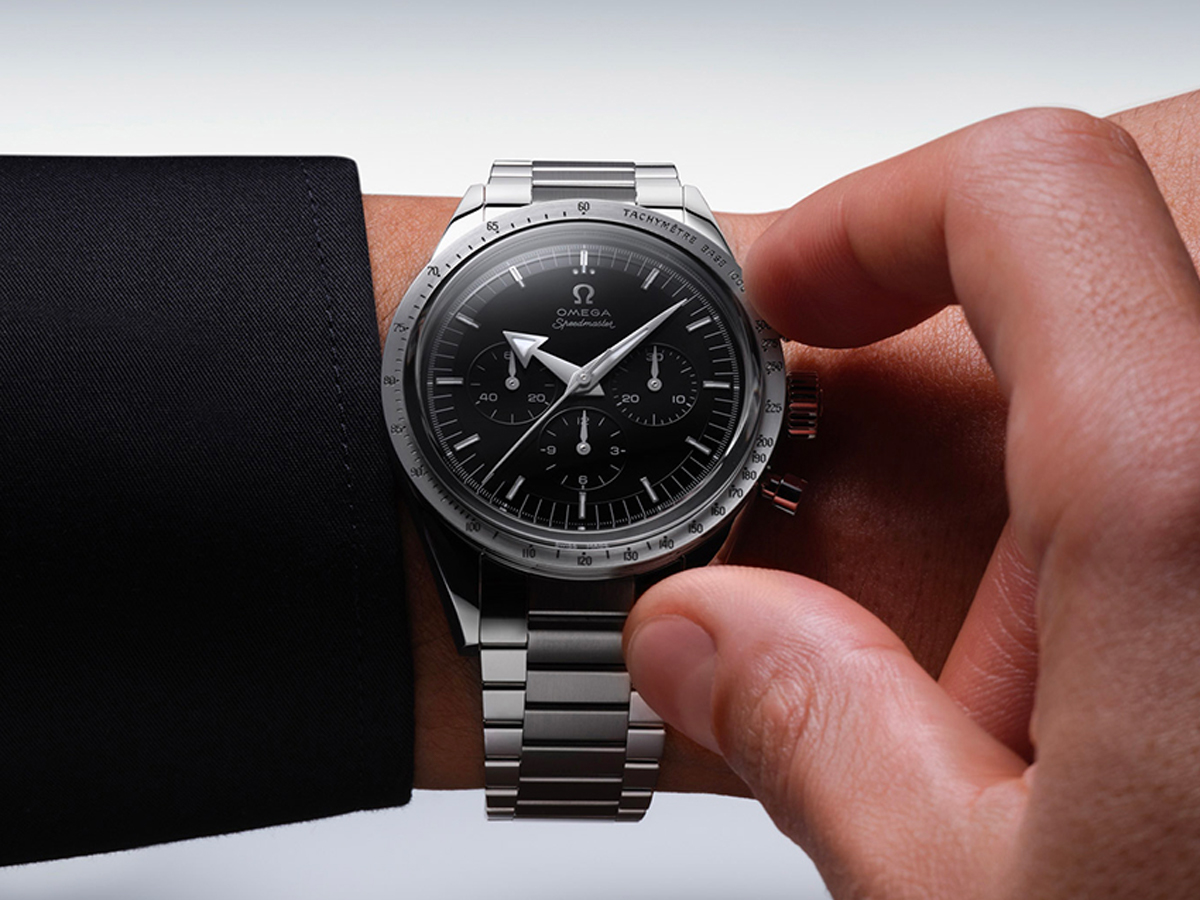 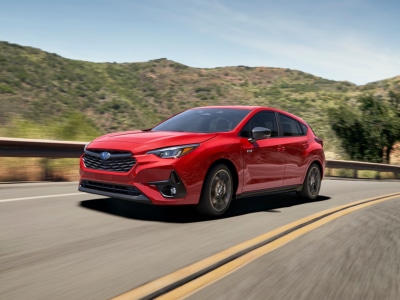 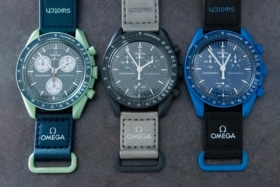