When the man behind the fifth best beard in the world, Jimmy Niggles, started Beard Season eight years ago, he probably wasn’t expecting it would grow to the charitable juggernaut it is today. With a simple mission: to make everybody go to the doctor and get their skin checked for cancer, his hirsute pursuit has taken him around the world, and seen him shake hands with the likes of Richard Branson and Price Frederik of Denmark, both fervent supporters of the cause.

Now, however, the dream has finally been realised, in the form of an official Beard Season Beer. Dubbed “Red Beer’d”, this Harvest Red Ale is a medium bodied, generously hopped beer with vivid melon and citrus notes up front, backed with raisin and plum characters of premium caramel malts.

Doyen of interesting facial hair Frank Zappa once said: “You can’t be a real country unless you have a beer and an airline. It helps if you have some kind of a football team, or some nuclear weapons, but at the very least you need a beer.” Beard season might not be opting for country status, but we think that having your own beer is a pretty damn solid endorsement, especially when it’s this bloody tasty.

Limited to 200 cases (this season, though we’re keeping our fingers and toes crossed for a continued supply of this delicious frothy), Red Beer’d is guaranteed to sell out fast.

Whether you’re in the need for a yummo refreshment, are a fan of craft beer or just want to support a good cause, this is a drop that’ll put a smile on your face, and hairs on your chin. 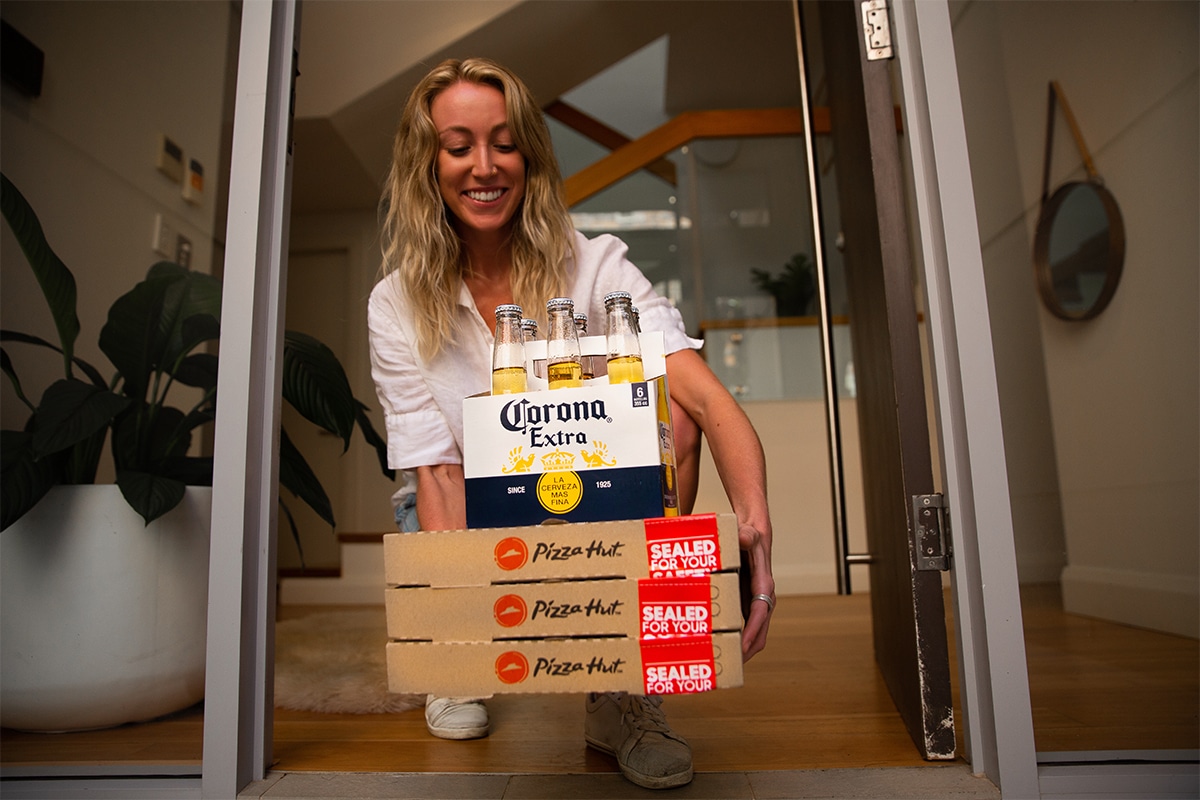 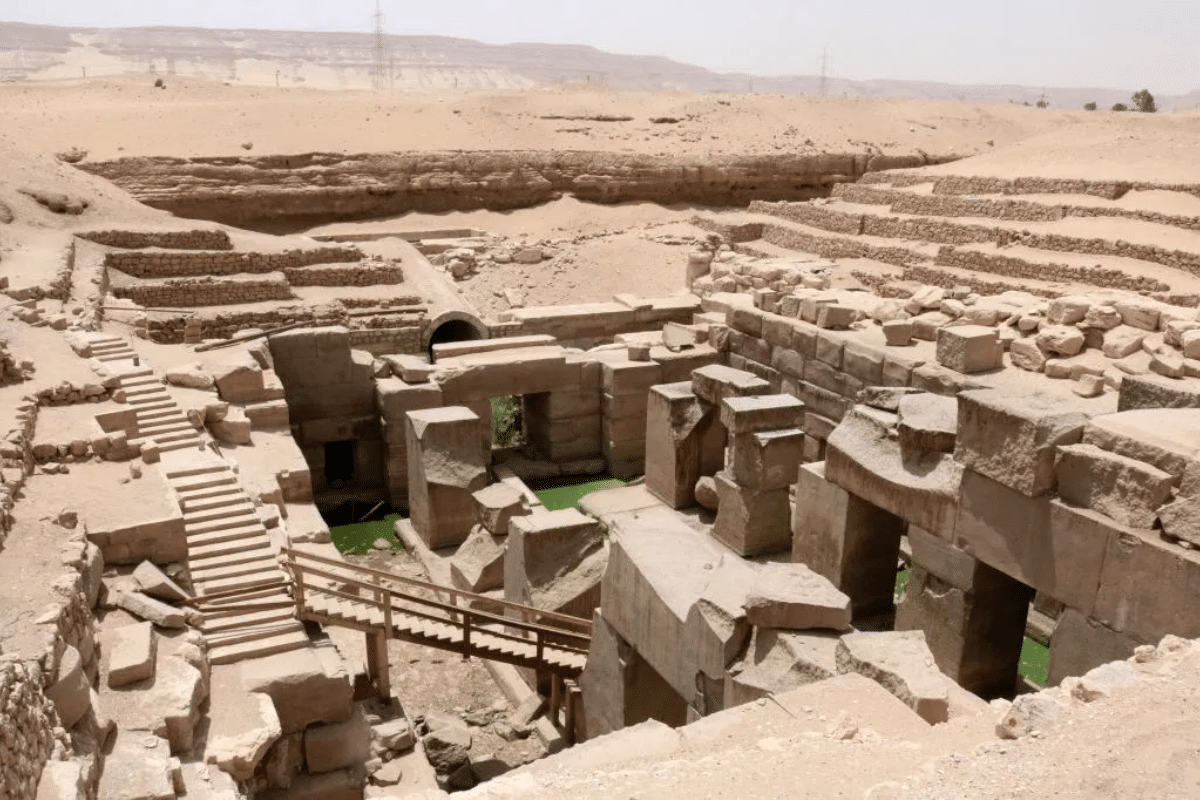 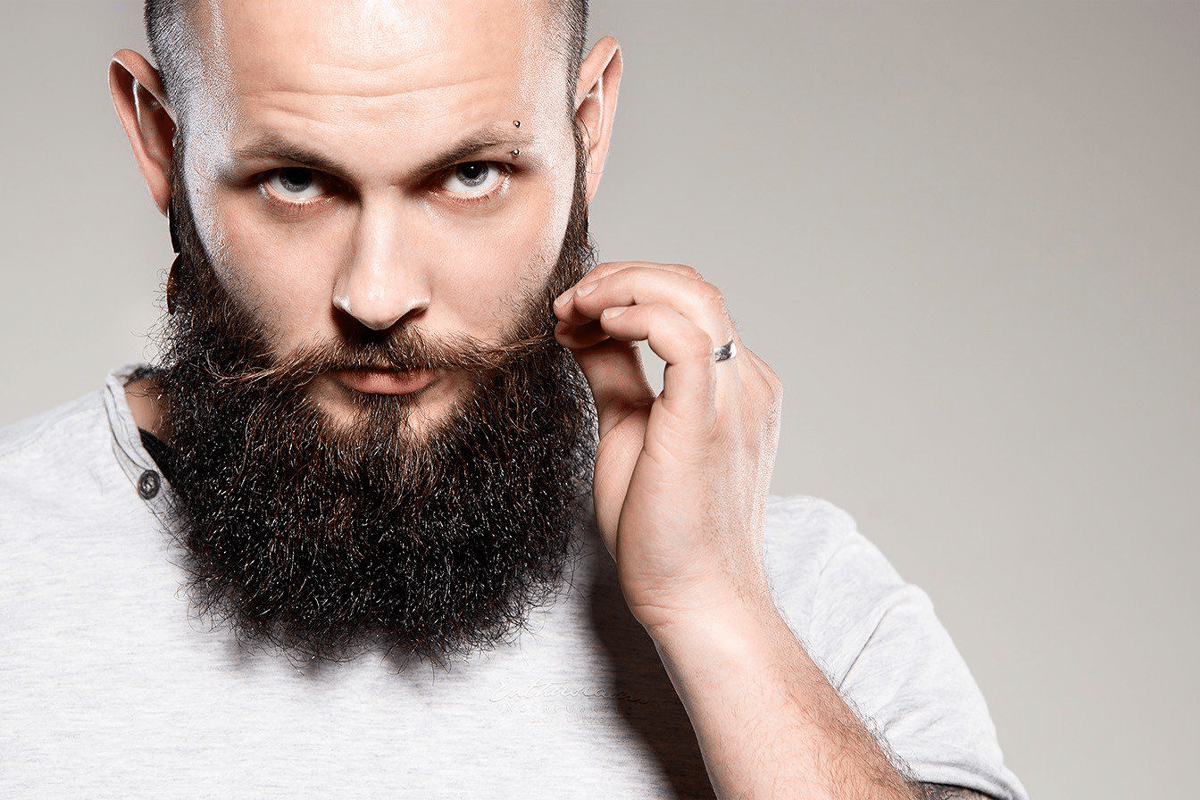