At the risk of sounding like a cliche, whisky isn’t everyone’s cup of tea. High-proof and full of complex flavours, the iconic spirit is an acquired taste, but one that has become a symbol of manliness and sophistication the world over. In fact, whisky is so important to the drinking dialect, it even has its own day. Yep, Friday, March 27 is International Whisky Day, a celebration of all things mash and mal. To kick things off, the team at Man of Many are helping you up your culture game with a classic recipe, the Old Fashioned cocktail.

For many of us, our introduction to the Old Fashioned came by way of the great Don Draper himself. The cigarette smoking, advertising playboy made famous by Jon Hamm over seven seasons of Mad Men marked a decidedly dapper return to traditional tailoring, talking and intoxicants. It’s true, Draper was a fan of drinking in general, but his poison of choice was always an Old Fashioned. Smooth, refined and manly, the cocktail is almost like a metaphor for the gentleman who drinks it. We’ve all seen a fresh-faced teenager make the mistake of ordering one at a bar, only to be found out just as quick. But long before International Whisky Day kicked off and Draper had a chance to make his own, the Old Fashioned was signal of sophistication in high-class circles. 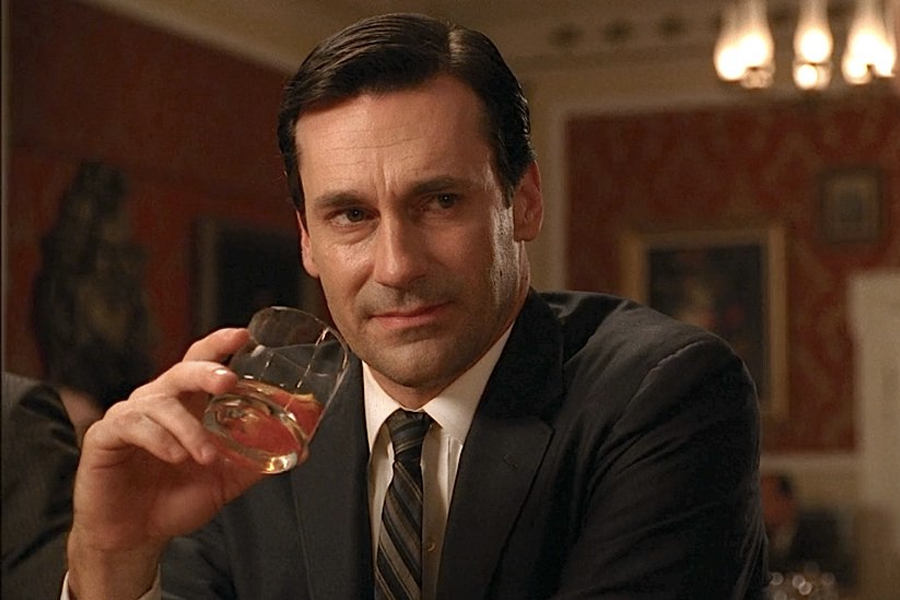 What is an Old Fashioned?

The Old Fashioned is a simple bourbon or rye whisky-based cocktail that has been around for longer than you might think. The first incarnation of the Old Fashioned cocktail appeared way back in 1862, when Jerry Thomas published his infamous Bartenders Guide: How To Mix Drinks. The all-in-one guide offered instructions and recipes from the early days of cocktail mixing, but its most notable addition was that of an Old Fashioned Holland Gin Cocktail. While this iconic recipe bears the same hallmarks and namesake of the drink we now know and love, it substituted whisky for, you guessed it, Holland Gin. In fact, you’d have to travel forward almost 20 years to find the first real mention of the contemporary classic.

In 1880, in Louisville Kentucky, a region most famous for its bourbon distilleries, a private social club was working on a new recipe. James E. Pepper of The Pendennis Club is credited is coming up with the first bourbon-based Old Fashioned recipe. According to The Courier-Journal, Pepper is said to have invented the drink in his hometown before taking it to the lofty heights of the Big Apple. The esteemed bartender reportedly introduced his Old Fashioned recipe to the famed Waldorf-Astoria Hotel bar, thus giving way to the New York’s most iconic cocktail.

Aside from being one of the most famous cocktails you can make, the Old Fashioned is also one of the easiest, making it the ideal recipe for International Whisky Day. According to the International Bartenders Association, there are only four ingredients you need to make the perfect Old Fashioned cocktail. These are;

That’s it. A simple cocktail that encapsulates the old world flavours in a sophisticated and modern setting. Of course, the depth of flavour in your Old Fashioned will rely heavily on the brand of bourbon you choose as a base, as well as the style of bitters. For this Old Fashioned cocktail recipe, the International Bartenders Association suggests using Angostura aromatic bitters, which is the traditional mixing element. If you are looking for a modern complex and contemporary take on the iconic Old Fashioned cocktail, we may substitute the Angostura for Black Walnut bitters or Cherry Cocktail bitters. What is the Best Bourbon to Use in an Old Fashioned?

Since the Old Fashioned is essentially just alcohol, sugar, bitters and ice, the whisky matters. A lot. The entire depth of flavour will be greatly impacted by your choice of rye whisky or bourbon. To make your International Whisky Day decision a little easier, we’ve put together a short guide on choosing the best bourbon for your Old Fashioned. Here are the notes you should look for when selecting your boozy base. Your bourbon or rye whisky should;

It’s important to note that while the Old Fashioned is heavily dependent on the flavour of the bourbon of rye whisky, that doesn’t mean you have to reach for the top shelf. It is, after all, a cocktail. A moderately-priced bourbon or rye whisky will do the job, and in many cases, the added biters and sugar will bring out complex notes in your favourite booze you hadn’t previously picked up on.

For us here at Man of Many, our favourite bourbon and rye whiskies to use for an Old Fashioned this International Whisky Day include; 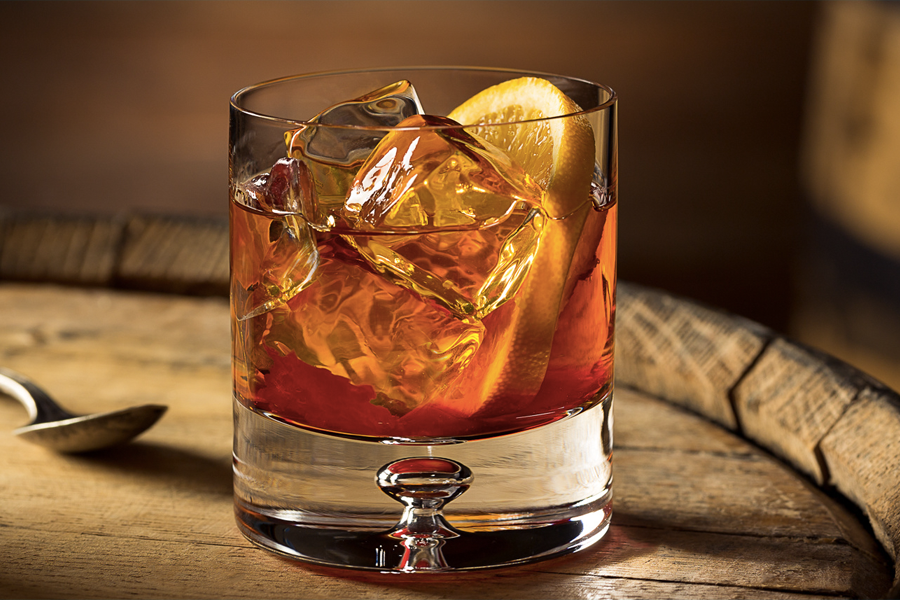 As mentioned above, the recipe that we are using in this special International Whisky Day feature is the one put forward by the International Bartenders Association. This recipe has been refined over decades and has served as the go-to method for how to make an Old Fashioned cocktail. Best of all, it’s super simple and easy to make. Here is the method for making the perfect Old Fashioned cocktail;

Even though the Old Fashioned recipe has been around for 150 years, that doesn’t mean it’s foolproof. Bartenders and at-home mixologists have dabbled in reinventing the iconic drink to varying degrees of success. Some of the most common Old Fashioned mistakes have less to do with the method and mix itself, and more to do with the experience. For example,

Whether you’re a whisky connoisseur or cocktail novice, our Old Fashioned recipe is a sure-fire crowdpleaser. Simple, down to earth and full of flavour, it’s the perfect celebration to kick off International Whisky Day for 2020. It’s not about skill, the Old Fashioned is about sophistication. As the great Don Draper would say, “Make it simple but significant”.

What whisky should you use for an Old Fashioned?

An Old Fashioned should always be made with a bourbon whisky. This is because the balanced blend of corn, rye, and barley malt, allow the fundamental elements of the cocktail to shine through.

What brand of bourbon is best for an Old Fashioned?

While you can use any bourbon for an Old Fashioned, it is best to look for one that is not too sweet, is dry enough to surpass the ice and sugar cube and is sufficiently high proof. Bulleit Straight Bourbon Frontier Whisky, Buffalo Trace and W.L. Weller Special Reserve are all good options to use as the base bourbon in an Old Fashioned.

What is the difference between a Manhattan and an old fashioned?

Old Fashioneds are made with bourbon or rye whiskey, Angostura Bitters and sugar (or simple syrup.) The key difference between the two is that the Manhattan uses sweet vermouth and the Old Fashioned uses plain sugar.