For Bill Lark, life has had a funny way of circling around. From a pipe dream spawned on the Tasmanian coast to becoming the only Australian ever inducted in the Whisky Hall of Fame, the Lark Distilling Co. founder has had an illustrious journey to the top, but even he couldn’t have scripted the story of Legacy. After acquiring a local distiller a few months back, Lark and his team unearthed a treasure trove of fine whisky hidden at the back of an old aging floor. Eager anticipation quickly turned to astonishment, however, when Bill realised the barrels he’d uncovered were in fact, ones he himself had laid down two decades earlier. 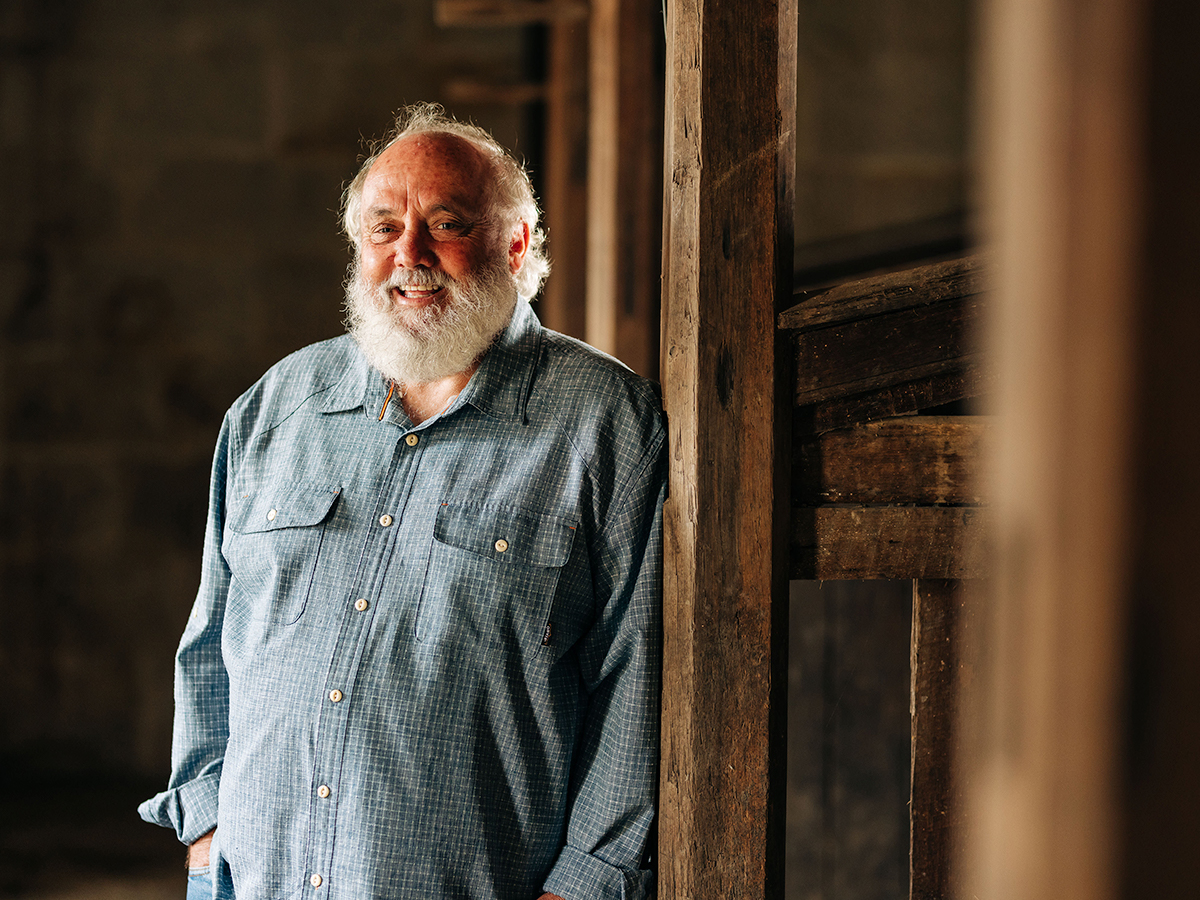 The 15 Best Australian Whiskey Brands and the man responsible for birthing an industry, Lark’s reputation proceeds him. Such is the appeal of The Godfather of Australian Whisky that any bottle that bears his namesake company’s logo isn’t long destined for the shelf, so the discovery of seven vintage barrels carrying the Lark Distilling Co. badge isn’t just rare, it’s unheard of. What’s more, the golden elixir that laid dormant inside them for 20 years could soon be yours. To celebrate the launch of the incredible new spirit, Man of Many has teamed up with Lark Distilling Co. to giveaway a bottle of Legacy, worth a whopping AUD$2,500.

The rarest single malt to ever emerge from The House of Lark, which celebrates 30 years of operation in 2022, Legacy bears the fruits of a lifetime of labour. Described by Lark as one of Australia’s oldest-ever locally produced whiskies, the new release has been aged for 20 years, originally distilled by Bill himself and finished with precision by renowned Lark head Distiller, Chris Thomson. Rich and sweet on the nose, with hints of caramelised pear and vanilla custard, Lark Legacy is a complex single malt littered with subtle spice and rich decadence.

“To be able to celebrate both the second Legacy release and 30 years of Lark is a huge achievement for the whole Lark team,” Lark said. “It’s a phenomenal milestone and we are very proud of the hard work and dedication that has been put in to produce such a quality release.” 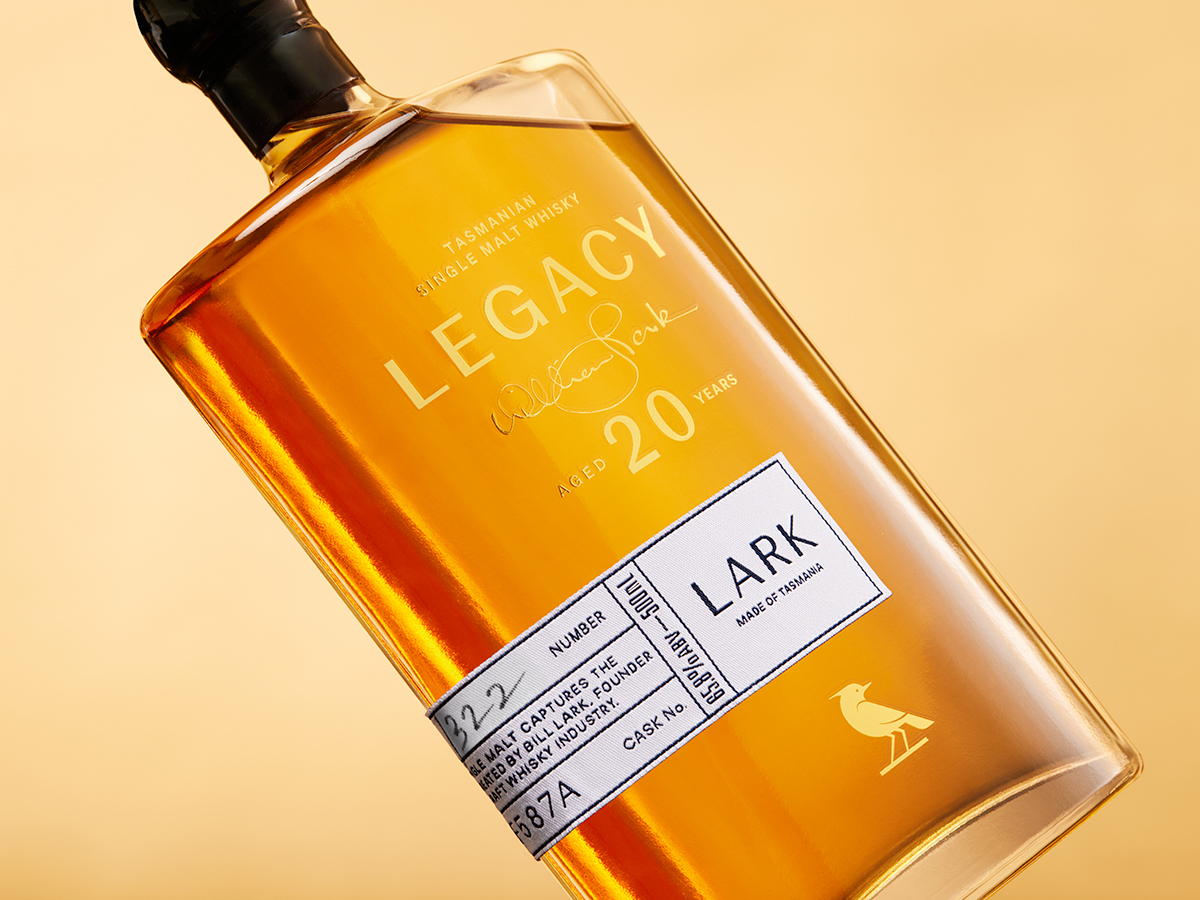 Only 322 bottles of the incredibly exclusive single malt have been made available, but remarkably, we’ve managed to get our hands on one. Individually numbered and presided over by The Godfather himself, the 500ml Lark Legacy HHF582A Cask is bottled at 61.2% ABV and retails for AUD$2,499.99, but we’re dishing out a chance to indulge in Australia’s best whisky for nada. That’s right, absolutely nothing.

If you can’t wait for the giveaway to be drawn, you can also purchase a bottle here.

Simply enter your details in the form below to enter the draw for your chance to win the stunning Lark Legacy and enjoy a piece of Australian distilling history. Considering the waitlist is already stacked, this might be your only opportunity to toast to 30 years’ worth of Lark excellence for yourself. Enter below and good luck! 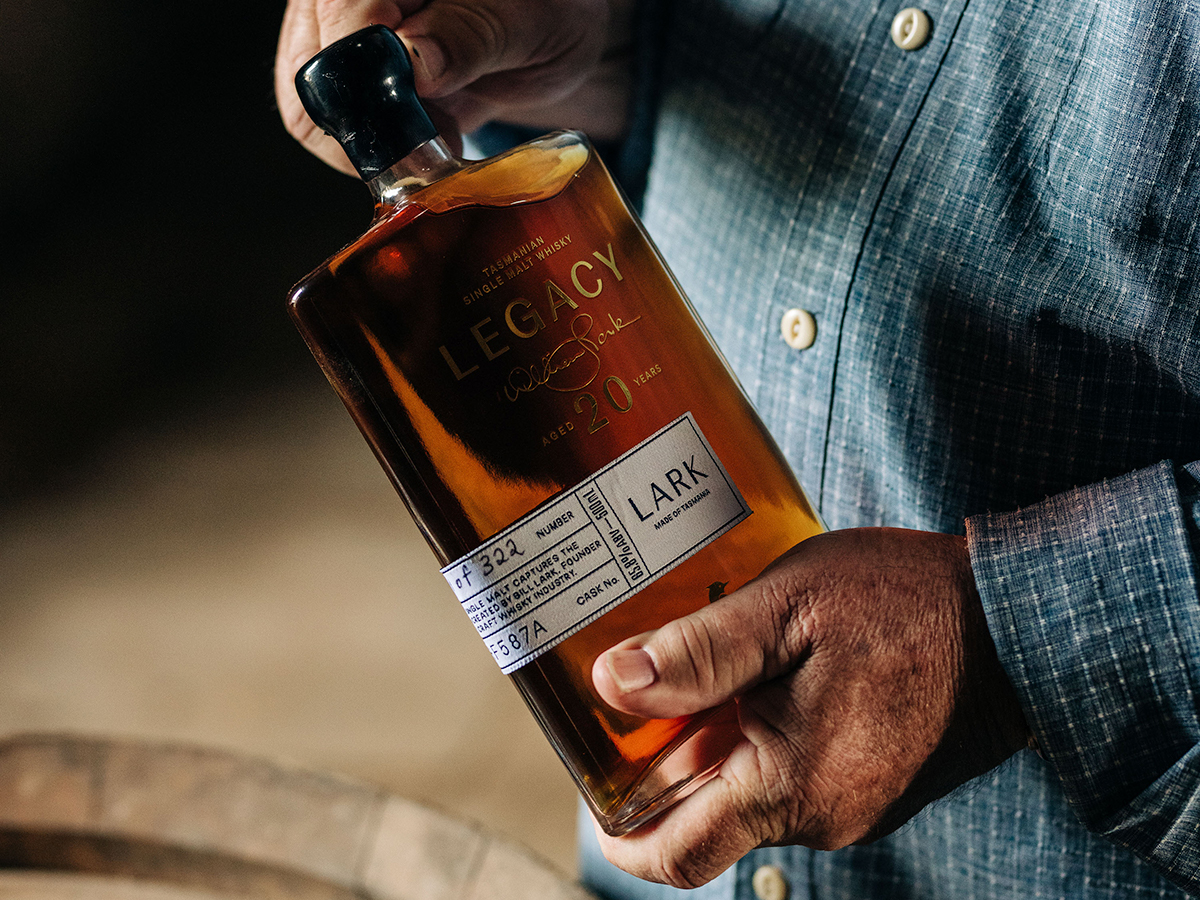 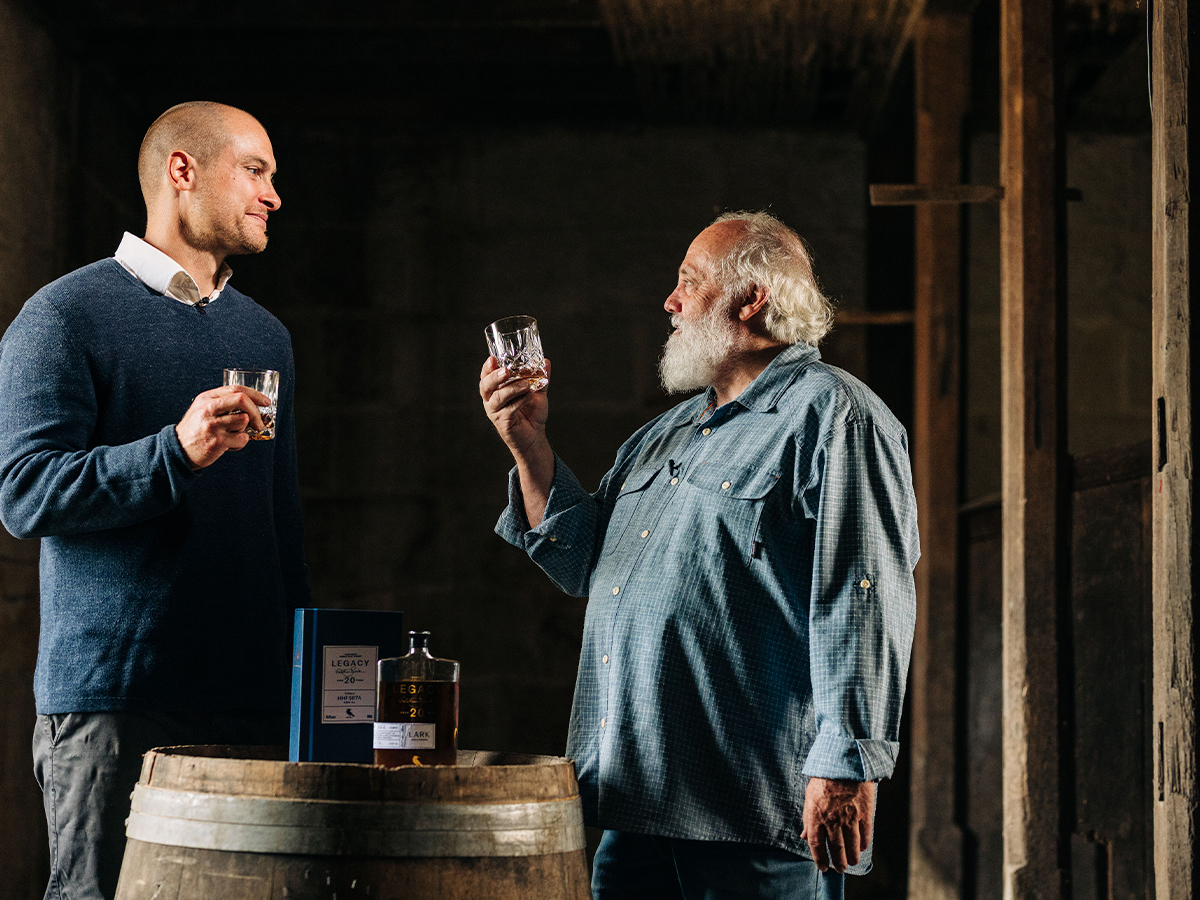