It seems like every time we turned on the TV this week we were bombarded by news of the royal family dilemmas. You almost couldn’t get away from the nonsense surrounding the issue! Thankfully, we’ve put together some Feel-Good Friday bangers to showcase some news that actually means something to you. We’ve got a variety of topics to cover this week, so let’s get stuck right into it. 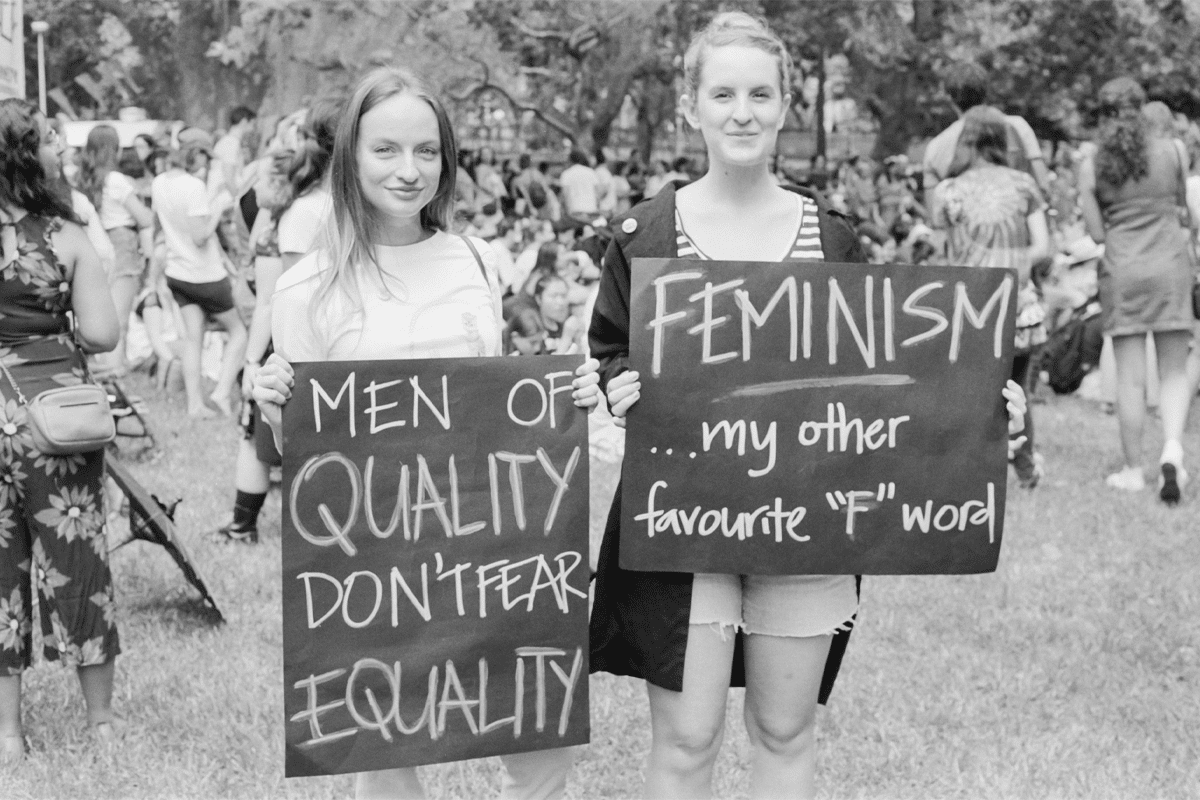 National Protests Call For Action on Assaults in Parliament

Following recent events in Parliament House, March for Justice is calling for action. Women, survivors and allies will join in a national, coordinated affirmative action on Monday, 15 March to demand justice for crimes against women in Parliament, demand an independent inquiry into gendered violence in Australia’s Parliament and a full investigation of rape and sexual assault allegations and misconduct by Members of Parliament and staff. Here’s what you need to know about the event: 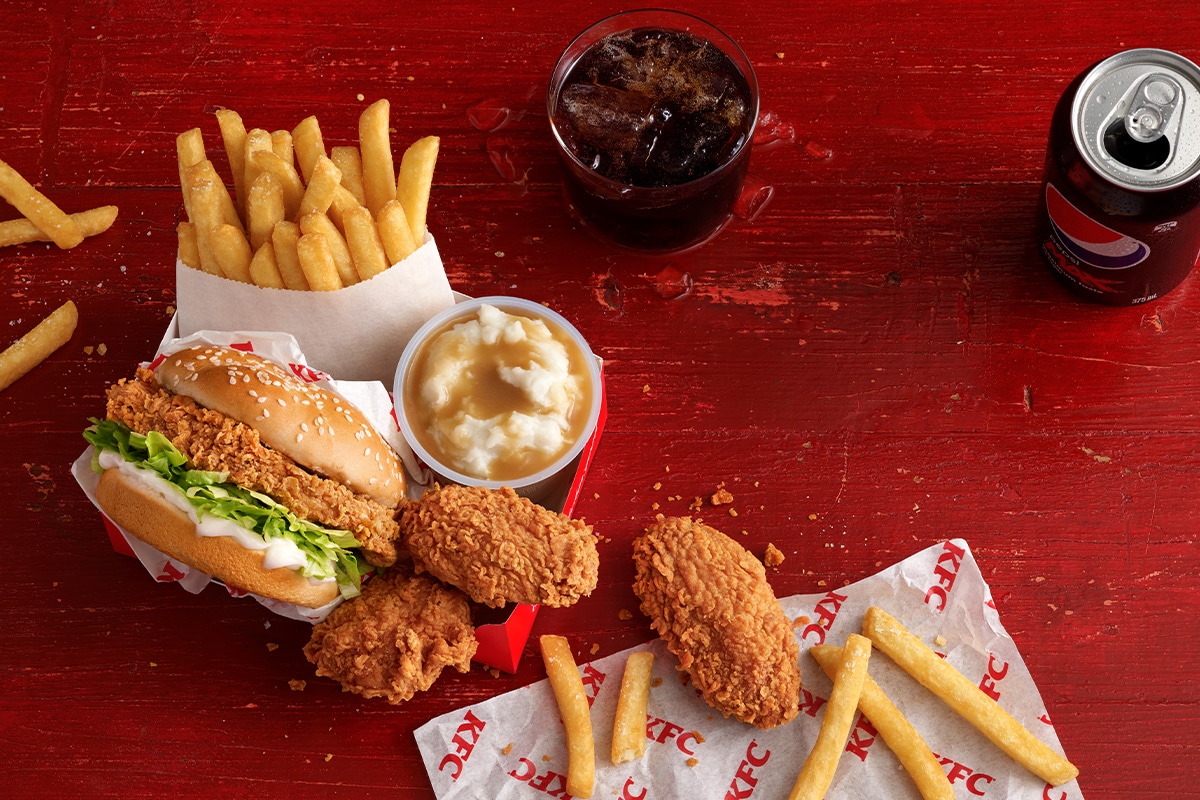 Get the sanitiser out, it’s time to get stuck into some finger-lickin’ goodness. The legends over at KFC are offering up two weeks of free delivery to celebrate the brand’s new delivery service. Through a partnership with DoorDash, the KFC delivery service is available on the KFC app, all you need to do is add a Tower Burger to your cart, and like magic, the delivery fee will disappear at the checkout. KFC’s new delivery service will be available to KFC App users at participating KFC restaurants from Tuesday 9 March 2021. Don’t say we never did anything for you. 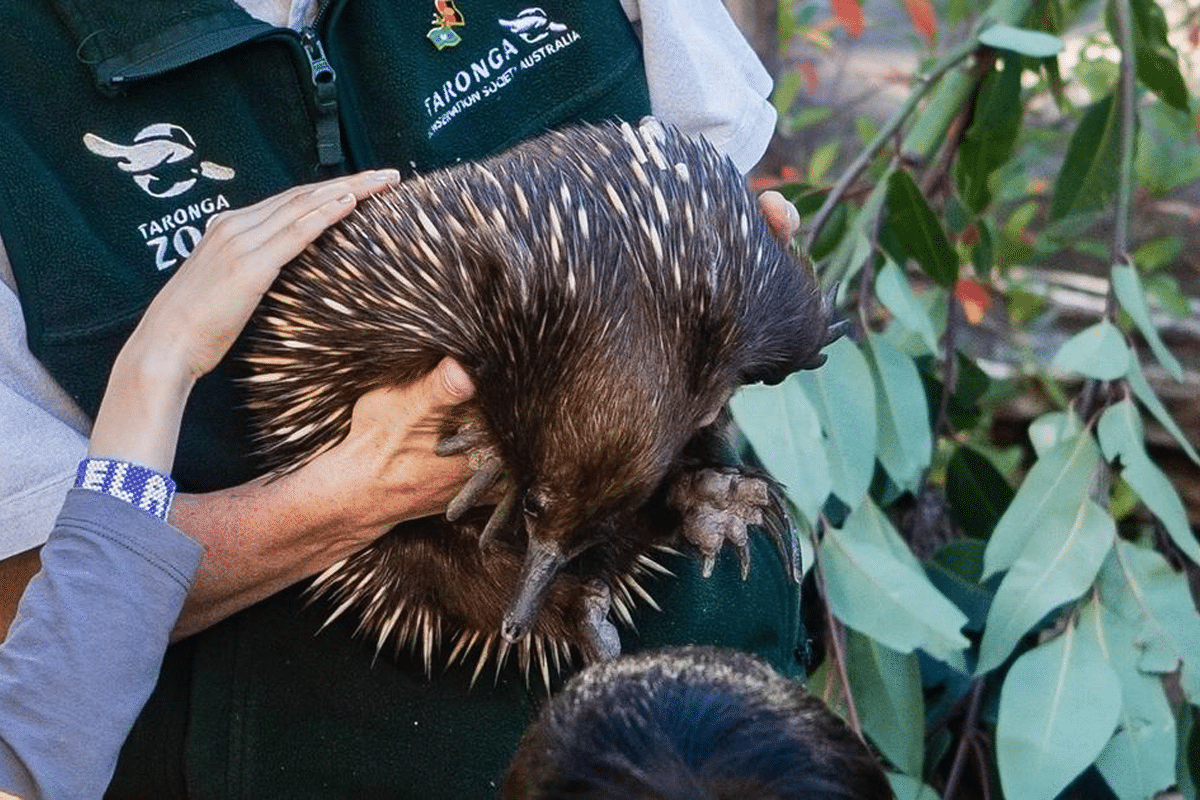 Artisan chocolatier, Koko Black, has reaffirmed its commitment to celebrating our nation, announcing ithas formed an official partnership with Taronga Conservation Society Australia. The relationship with such a trusted and iconic Australian not-for-profit organisation is the first in Koko Black’s vision to support Australian communities across the arts, wildlife conservation and Indigenous culture.

Following the unprecedented and catastrophic Black Summer bushfires, during which over three billion Australian native animals were killed and their habitats destroyed, the scale of the wildlife crisis in Australia is unparalleled.

“We are very grateful to Koko Black for its support of our critical conservation work. There is much to be done, but with Taronga’s drive and expertise and the support of our partners, we remain hopeful that together we can ensure that Australian wildlife has a fighting chance,” said Cameron Kerr, Director and CEO of Taronga.

“Koko Black is proudly 100% Australian owned and made, and our mission is to share the wonders and flavours of our nation with the world while giving back to our homeland. From the native ingredients we feature, through to this very cause we are supporting, we look at every opportunity to nurture and embrace our distinctively Australian spirit,” said Koko Black Owner Simon Crowe. 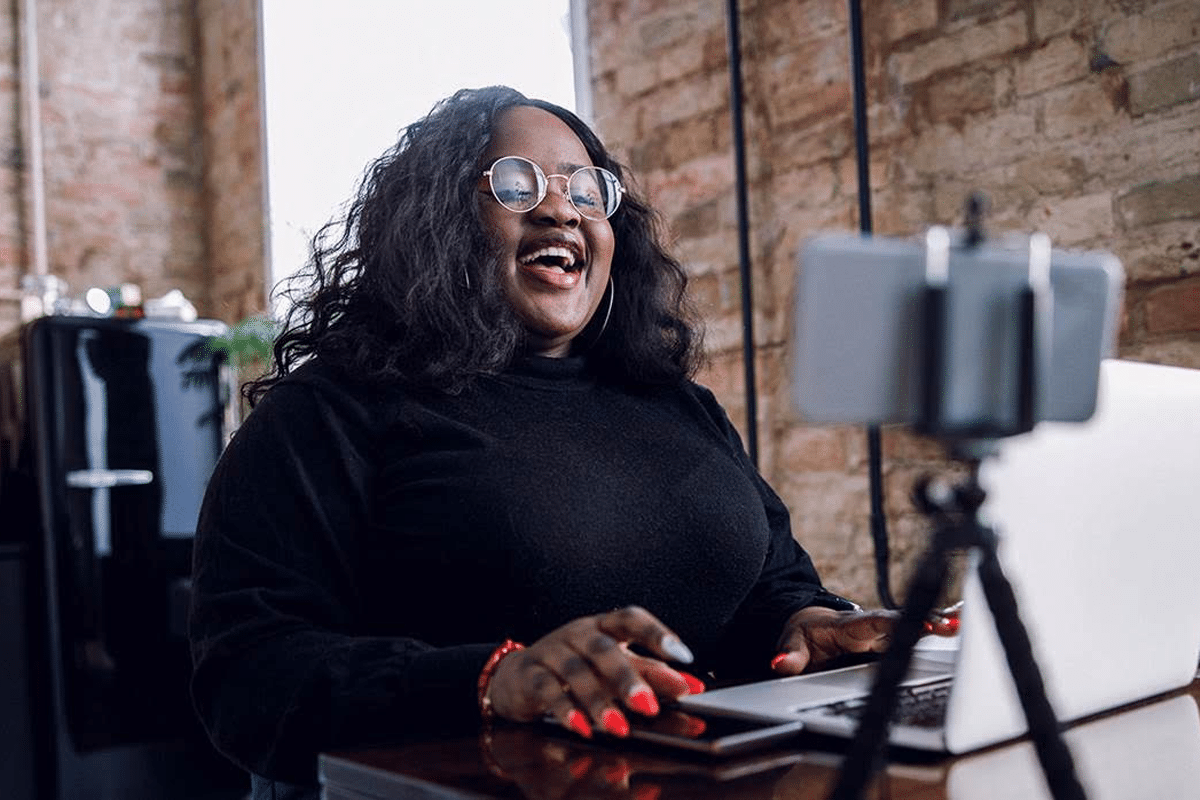 Video creators can now earn money from videos as short as one minute long, with a minimally interruptive ad running at 30 seconds. For videos three minutes or longer, an ad can be shown 45 seconds in. Previously only three-minute or longer videos could monetise with in-stream ads, with an ad shown no earlier than 1 minute. 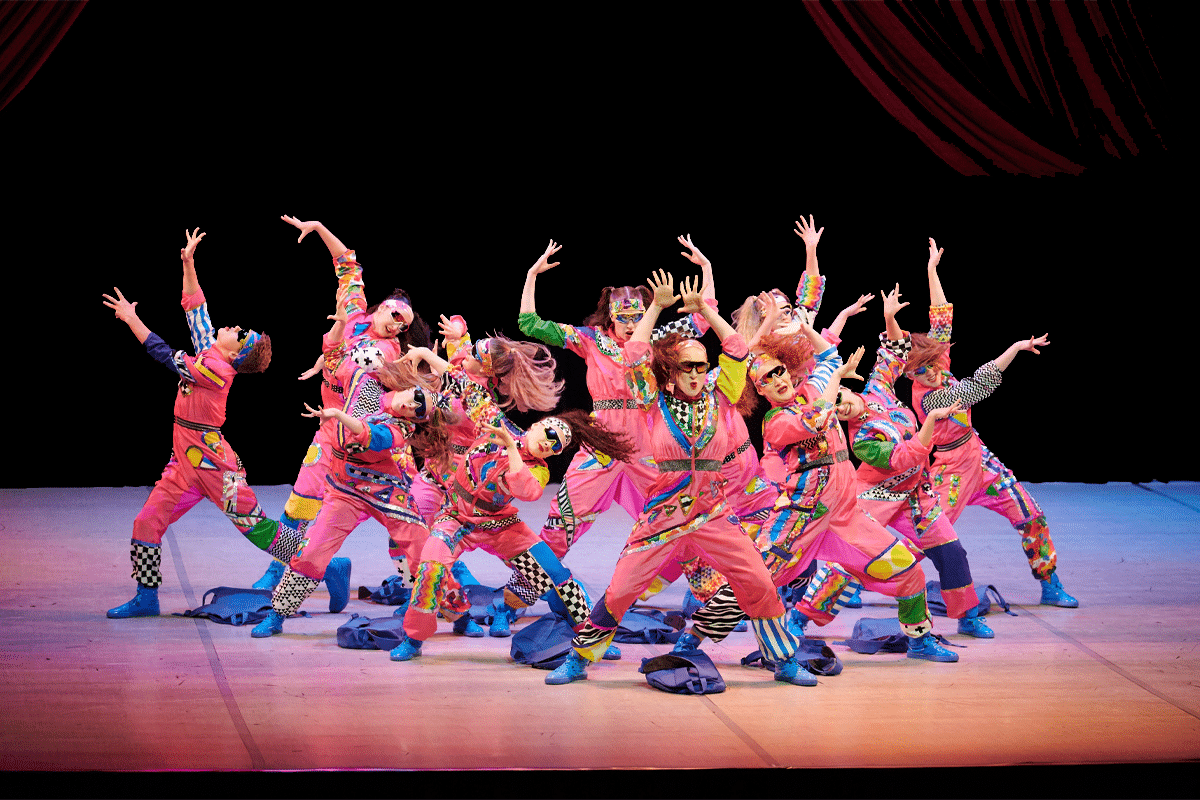 One of the largest performing arts festivals in Australia and New Zealand, Sydney Eisteddfod, is welcoming back young, aspiring artists to the stage after closing its doors in March 2020 for the first time since World War II due to the COVID-19 pandemic. This meant the compulsory cancellation of over 300 events, impacting 35,000 entrants.

Following a tough year for the performing arts industry with many students forced to practice their skills at home without professional guidance, Sydney Eisteddfod is committed to helping performers re-engage in the arts.

“I’ve spoken to hundreds of parents and teachers during the pandemic with feedback that children’s confidence to perform has been knocked as a result of live event closures and face-to-face training being cancelled due to COVID-19, said Piroozi Desai-Keane OAM, Chief Executive of Sydney Eisteddfod.

Entries for Sydney Eisteddfod 2021 are now open and will close on March 22, 2021. Aspiring performers have the chance to win over $400,000 worth of prizes and scholarships in over 300 performing arts events across dance, drama, music and song running from May to October with in-person and online entry mechanisms available. There’s a Craft Beer Hotel Set to Open in Australia

Australia will soon be home to its first craft beer hotel, thanks to BrewDog Australia. The craft beer trailblazer has announced the exciting development as part of its ambitious two-year blueprint for its antipodean expansion, which also includes the launch of several new sites across the country and New Zealand by 2023.

Alongside plans to open a second BrewDog bar site in Brisbane and its first in Sydney, the blueprint reveals plans to open BrewDog bars in Melbourne, Perth and Auckland – complete with microbrewing facilities so locals can enjoy freshly brewed beers on site.

BrewDog was born with the aim to revolutionise the beer industry and redefine beer-drinking culture. The first carbon-negative beer business in the world with the ambition to become the world’s most sustainable beer business, BrewDog is owned by thousands of craft beer lovers across the world who have all invested in the brewery’s pioneering ‘Equity for Punks’ crowdfunding program. 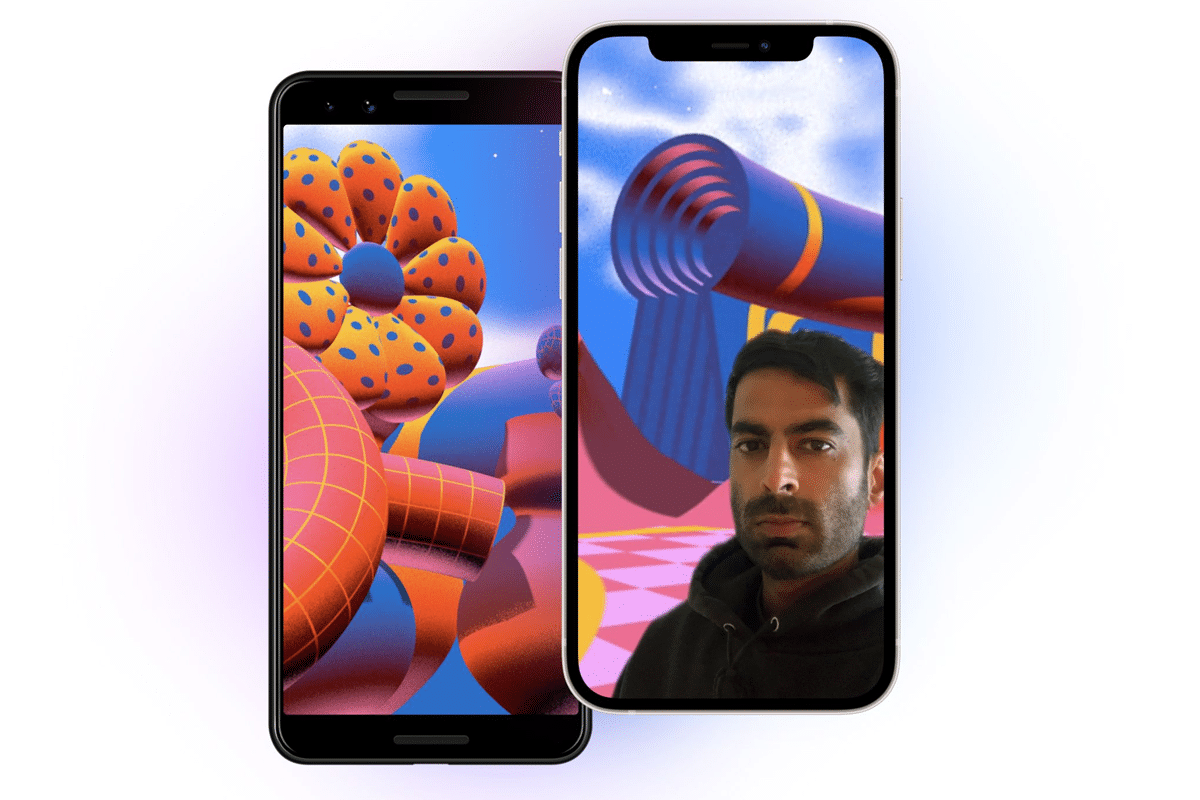 Messenger is bringing Aussies a new way to experience the arts virtually, with a new initiative that features a collaboration with Melbourne-based artist and illustrator, Karan Singh.

This is the first time Messenger has partnered with an Australian artist, and the collaboration has seen Karan create a dazzling 360-background for Messenger Rooms and video calls. Karan is one of only six artists around the world who have been selected by Messenger for the development of a series of custom backgrounds to bring contemporary art to the realm of digital messaging. 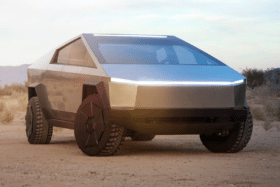