Mark it in your calendars, the last weekend in May will be a write-off. Australia’s biggest craft beer event, the Great Australian Beer Spectapular (GABS) is returning once again, this time bringing 117 brand new festival-brewed beers into the fold. Set to celebrate all things ale, from the fruity to the dark, the lighter to the lager and everything in between, the 2022 GABS Festival will be held from Friday 27 May to Sunday 29 May, representing a true beer lover’s paradise. 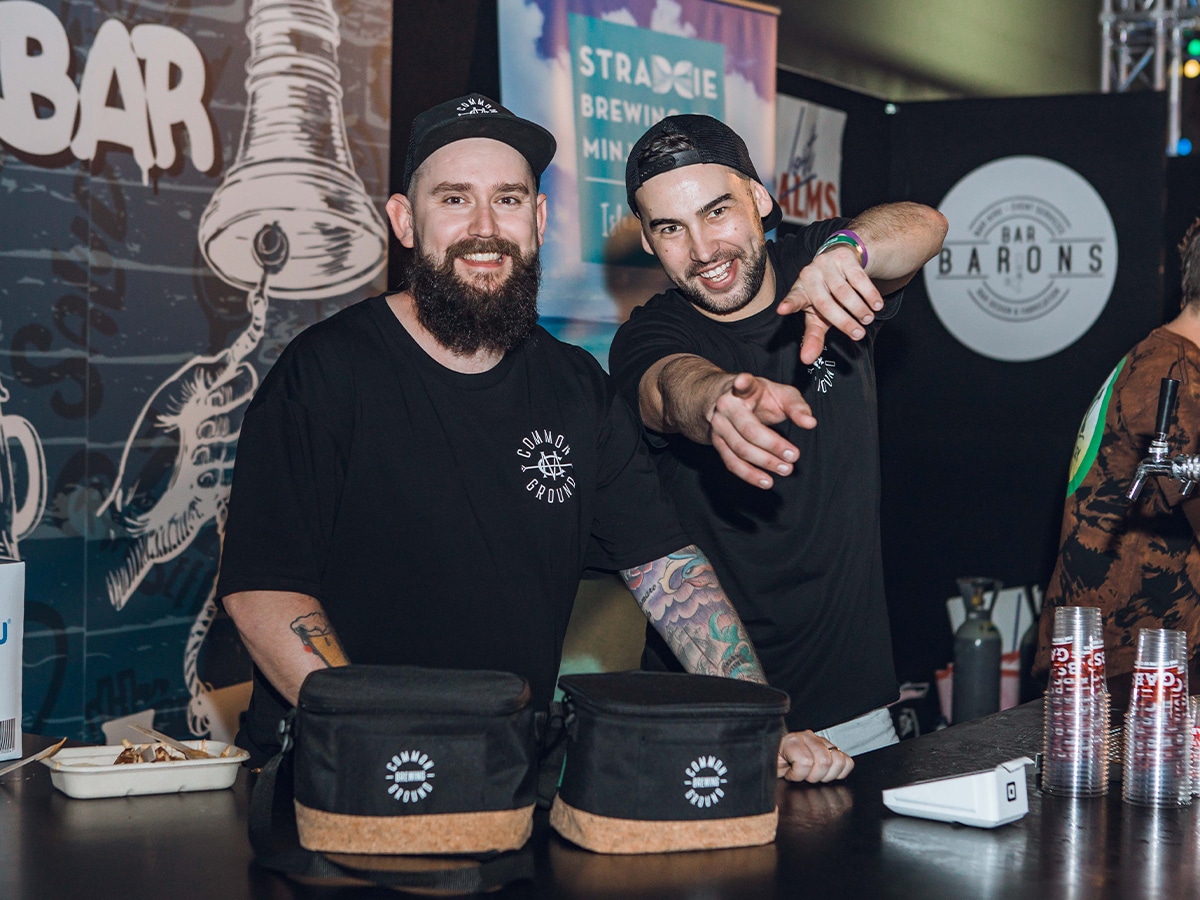 The annual pilgrimage, now in its 11th year, sees some of the finest breweries from across Australia and New Zealand come together to showcase their brightest and best, including a number of exclusive releases not available anywhere else. Trust us when we say, it’s here that things get a little…weird. While the stock-standard lagers and pilsners will be readily on hand, the GABS Festival is renowned for introducing some more experimental flavours into the mix. This year, you can expect to find beers laden with interesting highlights, ranging from the sweet notes of peanut butter, all the way through to the Umami-inducing taste of chicken salt and gravy.

The return of the GABS Festival comes after a disrupted few years for the hospitality scene. With lockdowns preventing a number of bars and venues from running at full scale, last year’s event marked a welcomed return to normality, giving brewers an avenue for expression. According to GABS managing director Mike Bray, this year’s event is bigger and better than ever, seeing much more than just beer on offer. 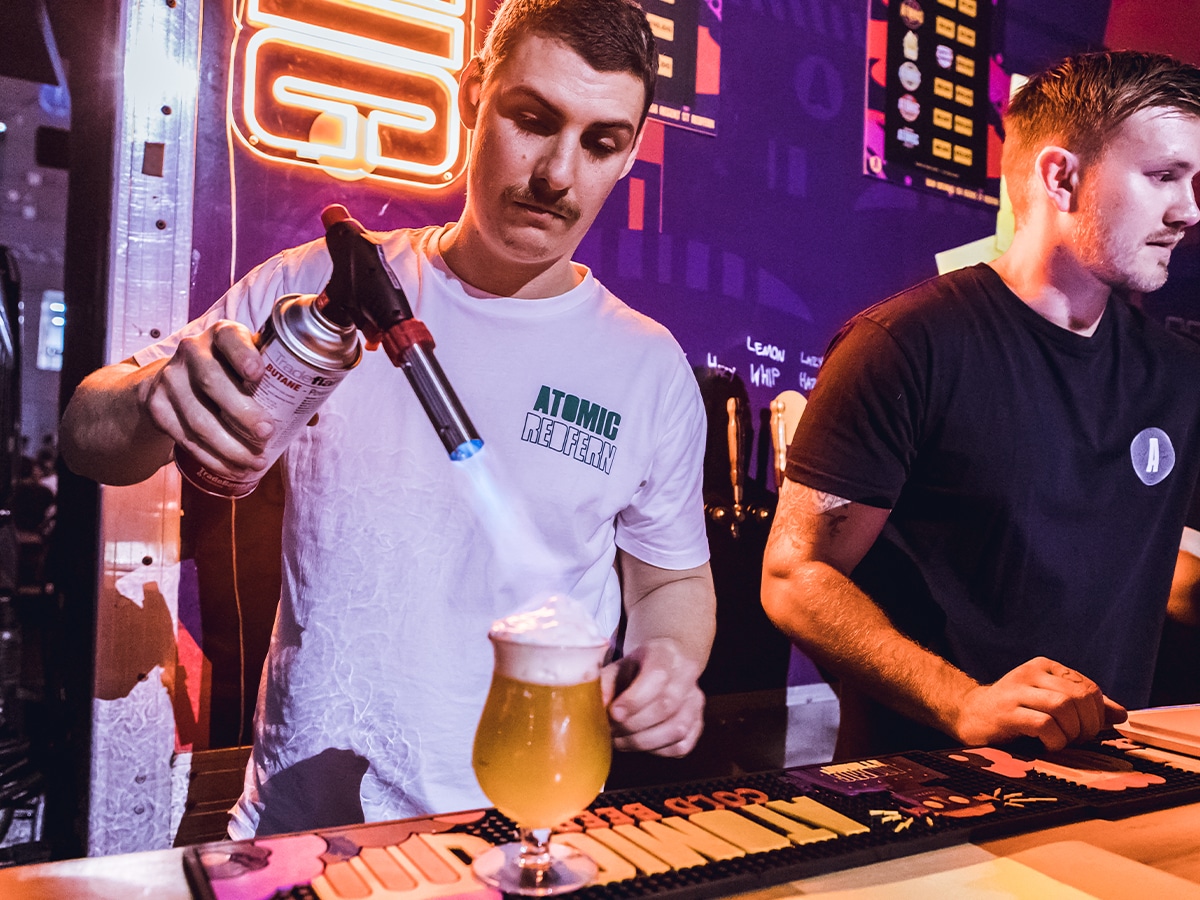 “We’re excited to help kick start the events industry in the city and support 75 mostly small independent breweries after both sectors experienced a torrid two years, as a local city business,” Bray said. “Whilst you will have over 700 taps to choose from, GABS is not only all about the beer. There is wine, gin and whiskey stands and a hefty line-up of activities to accompany all that sipping, too, which will span a silent disco, roaming jazz bands, circus and sideshow performers, games and panels with industry leaders, as well as delicious food options to line your stomach. It’s guaranteed to delight with something for everyone.”

Over the course of the three-day festival, guests will be able to indulge in a series of interactive events helmed by some of the country’s most revered brew artists. The Mick Fanning-led Balter is offering a Tinnie Hurling competition, Mountain Goat is dishing up prizes for the event’s best cornholer and Bentspoke is putting roller racing on the menu. So grab your trendiest craft beer wanker friend and head down to the Royal Exhibition Building in Carlton this weekend for an unforgettable tour through the wide world of flavours.

The 2022 GABS Festival will be held at Royal Exhibition Building, 9 Nicholson Street, Carlton VIC 3053 and will run from Friday 27 May to Sunday 29 May. You can buy tickets for the three-day beer event via the link below. 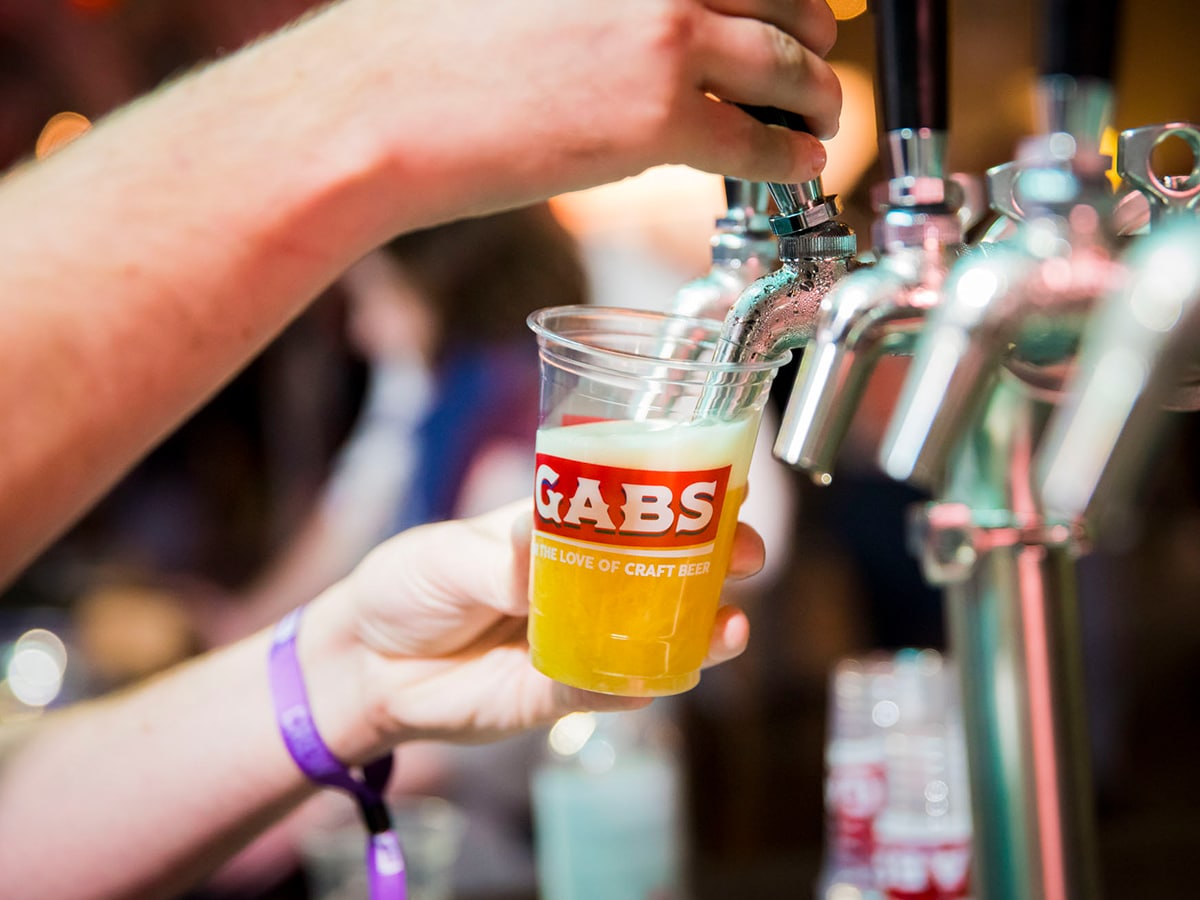 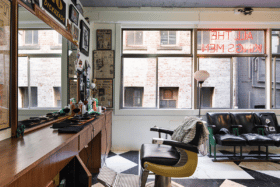