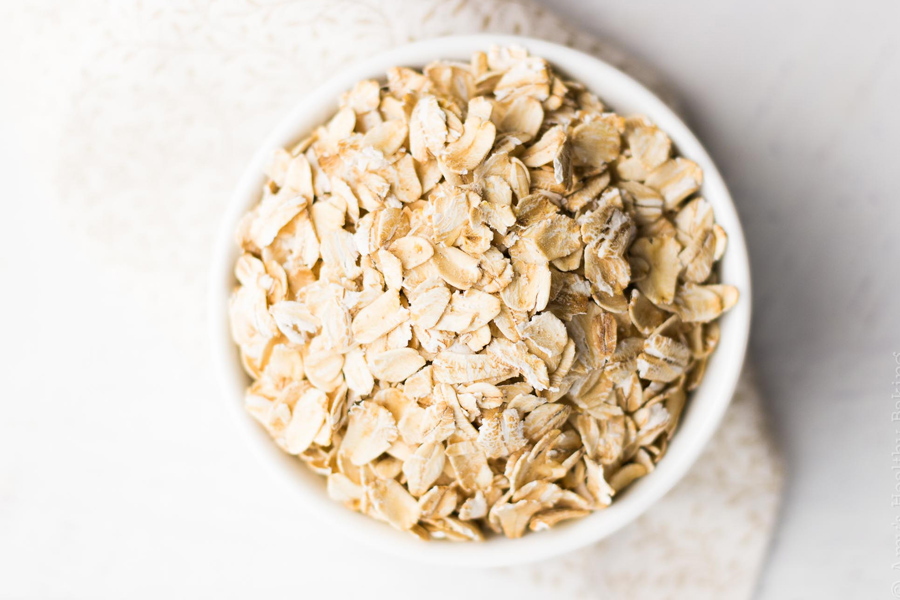 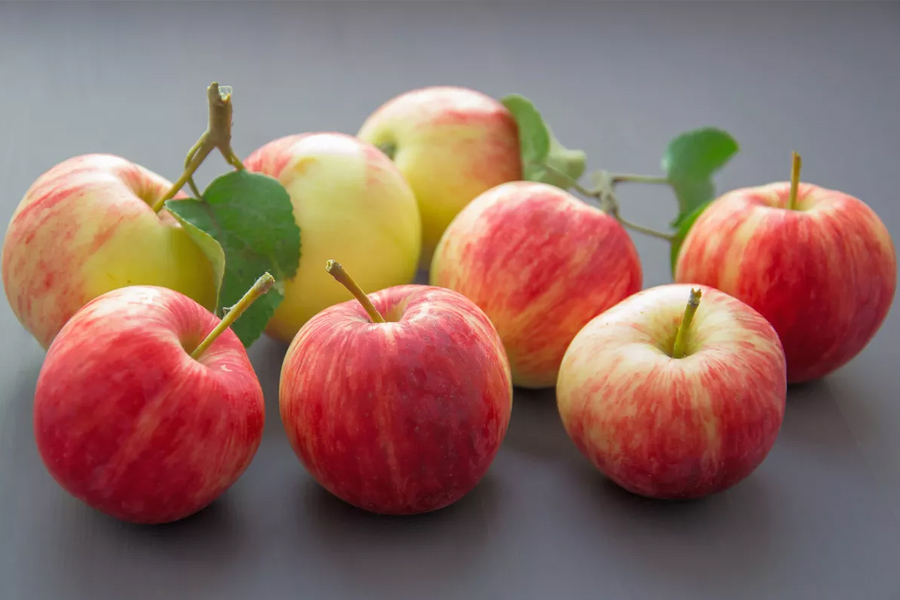 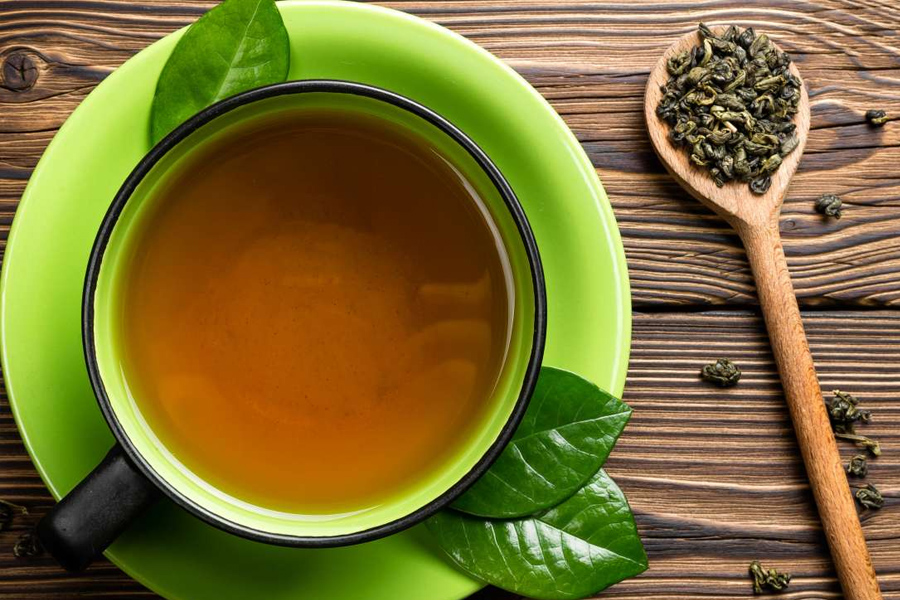 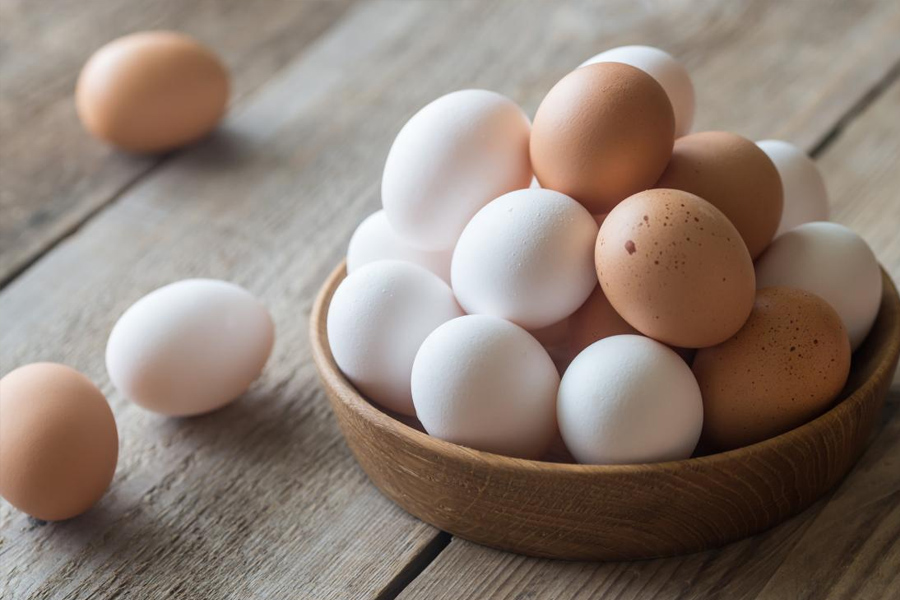 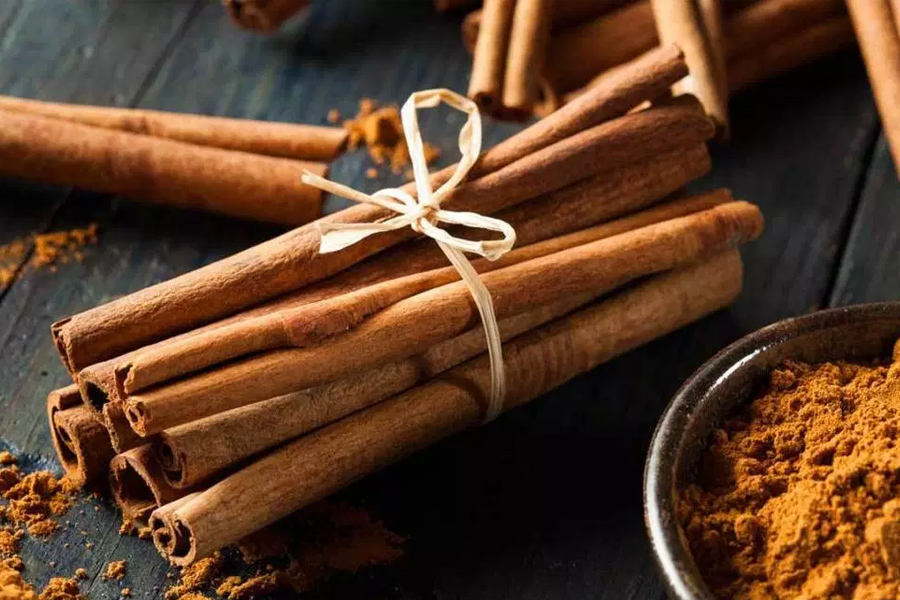 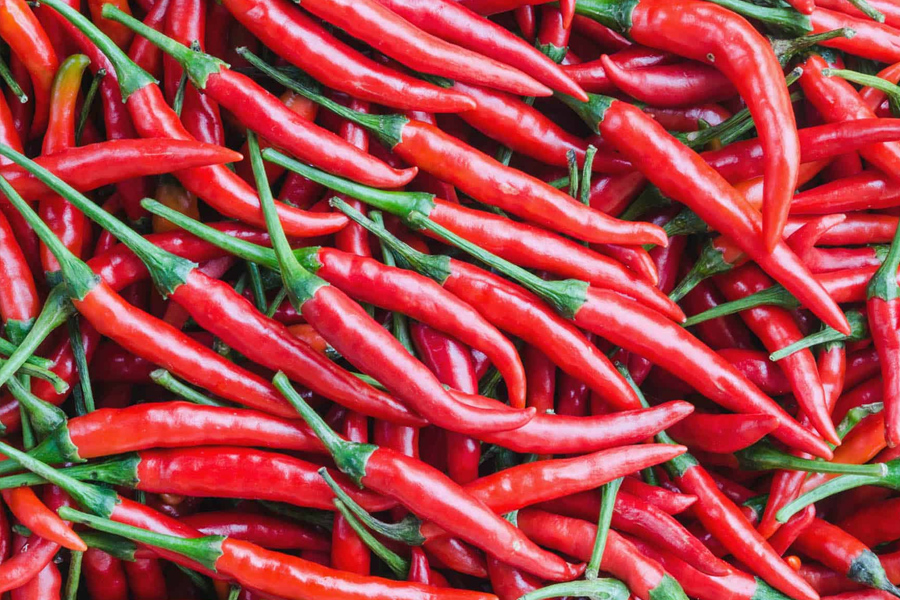 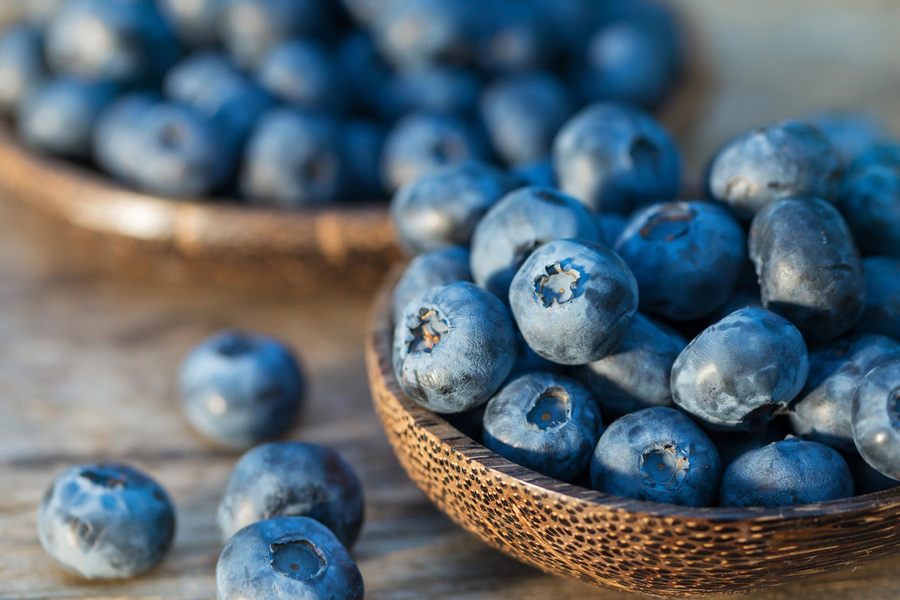 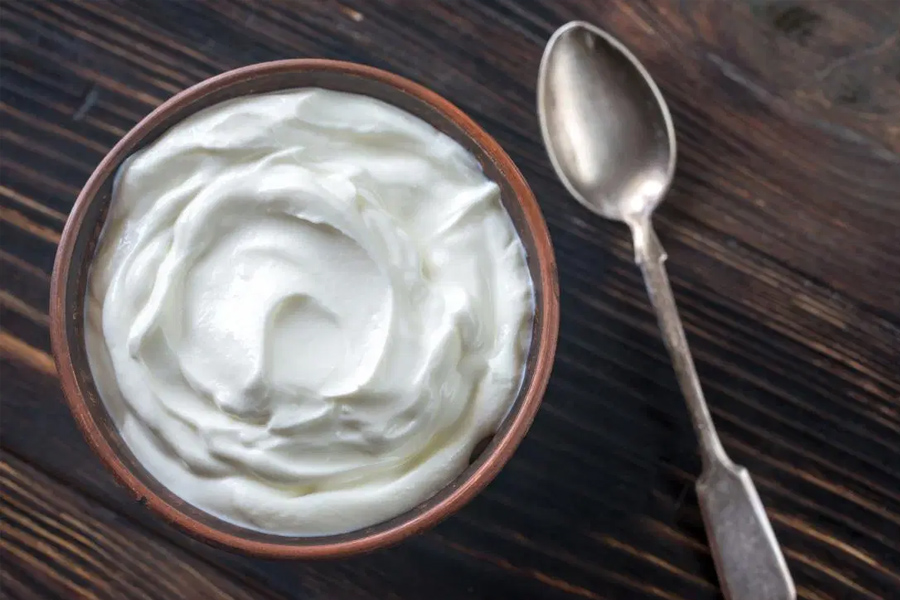 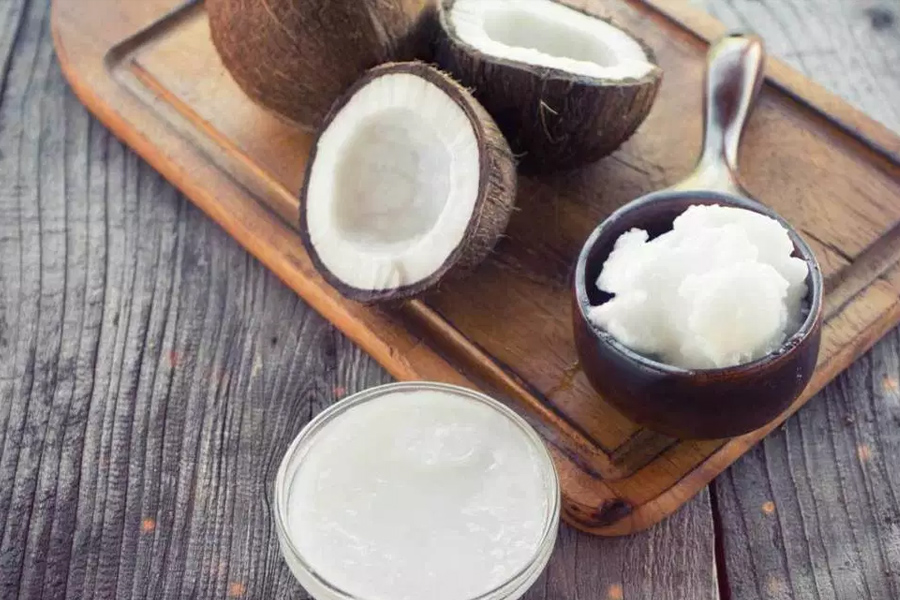 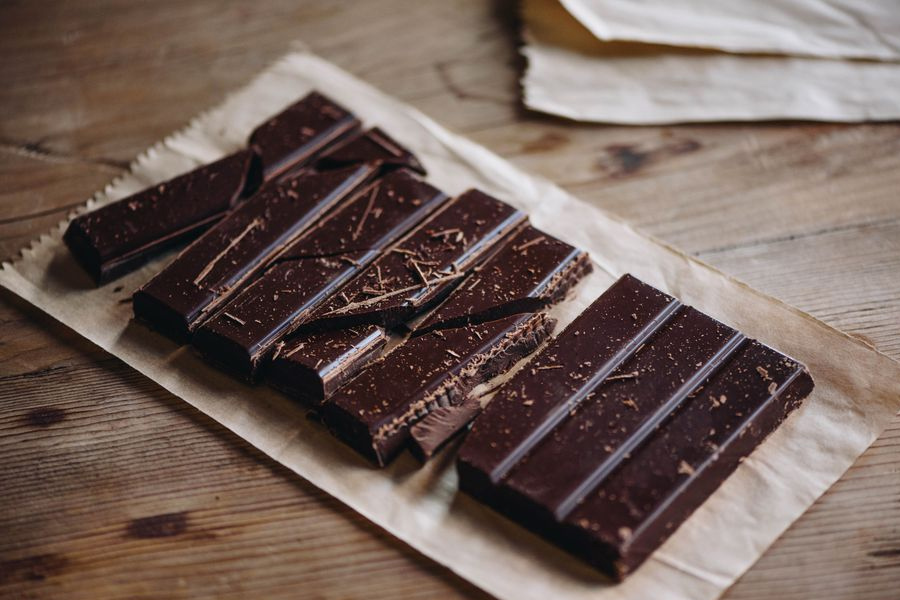 You’ll Also Like:
A Hot Sauce Eating Festival is Coming to Melbourne This Weekend
5 Reasons to Ditch the Gym & Start Using Bodyweight Instead
Top 5 Foods for Hair Growth

Which food burns the most calories?

What foods burn calories while you sleep?

Having protein, such as a greek yogurt protein shake, before sleeping, especially if you have worked, out can help burn calories and boost weight loss overnight.