Struth mate, we hear ya. Australian slang is pretty damn hard to get your head around. Whether you’re a townie or a blow in there’s no shame if you find yourself scratching your noggin’ while the fellas at the pub are havin’ a good ole’ chin wag. It’s like a different language. You’ve gotta be true blue or you may as well hooroo because lord knows us Aussies have a penchant for making up a word or two.

True blue, fair dinkum, ridgy-didge; the Australian vocabulary is chockas with random terms and phrases that essentially mean very little. But despite not having quite the established vernacular some other countries and cultures may boast, Australian slang words have become globally adored. Every time you see an Aussie character in a Hollywood movie, they throw out a couple of Australian slang words to set the scene, even if they are just gibberish phrases. It’s part of our cultural identity; just like koalas and sausage sangas, the inability to answer a question is pretty much a uniquely Australian trait. But, where do these Australian slang words really come from? 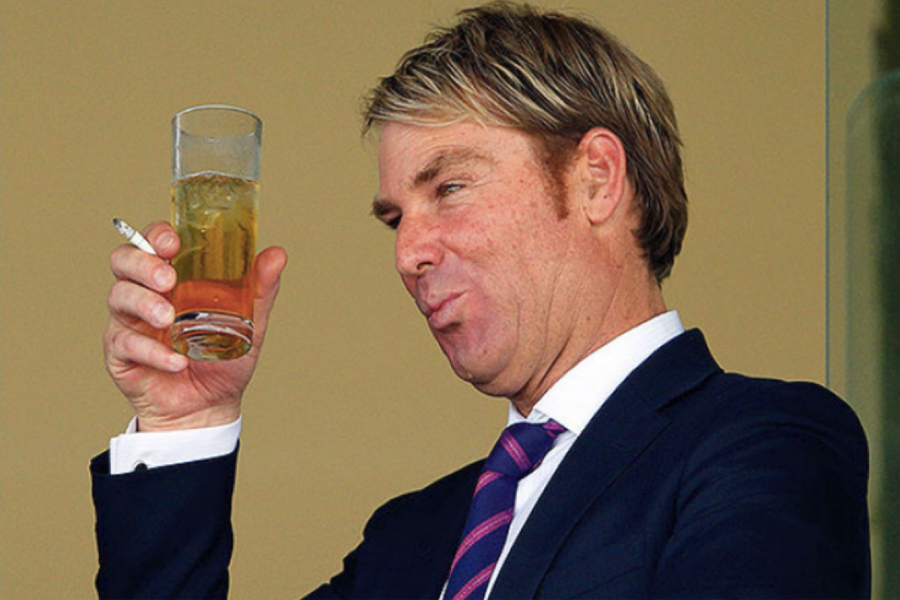 Now, there’s nothing worse than testing out a new saying with your mates and making a right, royal cock of yourself. Trust us, Aussies won’t let you live it down. But if you’re willing to put in the hard yakka and brush up your lingo, the world is your oyster. Before you test out a new Aussie slang phrase, consult the official Australian slang dictionary and make sure you actually know what you’re saying.

What's the meaning of bogan?

While the terms has been watered down over the last few years, the word bogan refers to an an uncouth or unsophisticated person regarded as being of low social status.

What is some Australian slang?

While Cockney slang has a certain rhyme and rhythm to it, Australian slang is more a form of abbreviation. Words like 'Yewy' - a shortened version of U-Turn, 'Smoko' - smoking break and 'You beauty' are all examples of abbreviated terms that have become commonly used.

What does fair dinkum mean?

One of the most iconic Australian slang terms, 'Fair Dinkum' means absolutely and unequivocally true. A fair dinkum truth is the authentic reality.

Lifehacks
When is Census Night 2021 and Why is it So Important?