Data from Australia’s first government-backed pill testing clinic has exposed stunning revelations regarding the nation’s drug purity. Researchers from The Australian National University confirmed that of the 58 samples dropped at Canberra’s CanTest Health and Drug Checking service during the month of August, the vast majority were tainted with other substances, or in some cases, contained no trace of the drug in question. Specifically, researchers found that all cocaine samples tested at the Australian-first clinic produced purity levels below 27 per cent, with a whopping 40 per cent of the samples containing no cocaine at all. 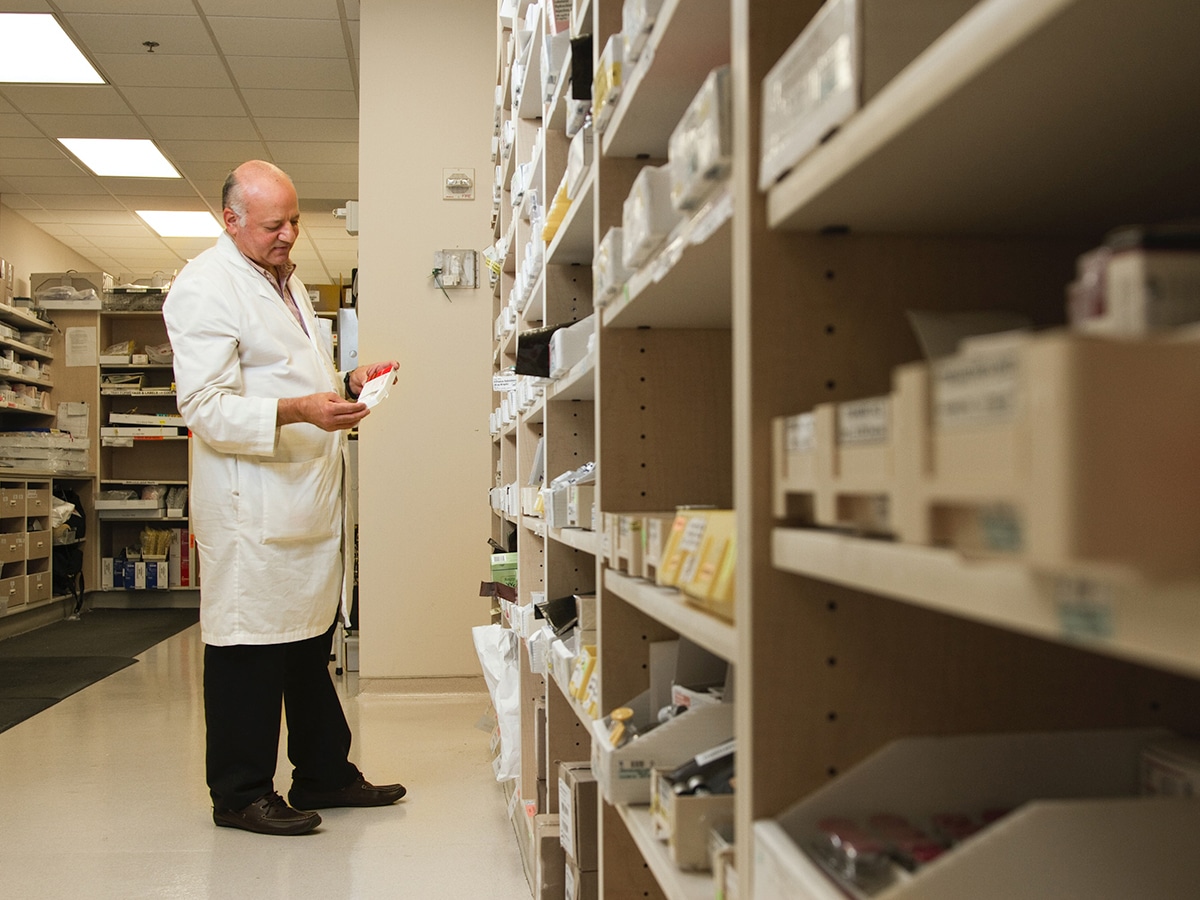 The revealing data comes just one month after the CanTest Health and Drug Checking clinic officially opened to the public, following a series of positive initial trials at music festivals and events. The fixed pill-testing site was the first to launch in Australia, with the aim of reducing the risk of drug-related harm or illness in the wake of the coronial inquest into festival deaths. While there was some opposition to the testing clinic at the time, Pill Testing Australia clinical lead Dr David Caldicott revealed that research has increasingly confirmed that pill testing does influence the behaviour of people who use drugs.

“Young people were very keen to come and talk to us,” Dr Caldicott said regarding the launch of the clinic. “They didn’t have a problem in providing us with samples of whatever they had intended to take and they certainly weren’t averse to changing their behaviour when they were provided with information that they trusted.”

One month on from the initial launch and Dr Caldicott has been proven right. According to The Guardian, nearly one-third of those who submitted drugs for testing chose to ditch the substances after getting them checked. From 58 samples, 18 people discarded their substances, which included ketamine, MDMA, heroin, methamphetamine and cocaine, upon receiving the toxicity results.

Alarmingly, researchers identified one cocaine sample that contained no cocaine at all, however, did include the cutting agent dimethyl sulfone, while others were cut with fillers such as talc. Perhaps even more brazen, the testing site also revealed one cocaine sample and one methamphetamine sample that were entirely sugar. Outside of cocaine, the other drugs tested produced similar results, albeit with more prevalence of the intended substance. All of the heroin samples were found to contain heroin, with purity levels ranging from 31 per cent to 63 per cent, while around 65 per cent of MDMA samples contained that drug. According to ANU’s Research School of Chemistry, the release of the data, alongside the regular sewer testing information, helps to shed some light on the kinds of drugs being sold and consumed in the local market. The fixed pill-testing clinic is currently on a six-month trial, however, the positive response from the community may help extend the project’s lifespan. Previously, drug safety was identified as a major issue among youth voters, with a 2020 survey from the Australian National University finding that nearly two-thirds of Australians were in favour of festival pill testing.

In 2019, a testing facility set up at Canberra’s Groovin’ the Moo festival found seven pills containing the highly toxic chemical N-Ethylpentylone, a drug that has been linked to deaths and mass casualty events in the US and New Zealand. Additional testing went on to reveal that only 67 per cent of the pills originally thought to contain MDMA were found to be a relatively pure dose, prompting further action from the health and research community. As Dr Calidcott acknowledged earlier this year, the journey from initial conception to fixed-site integration has been long, however, the growing support has been a significant factor in the clinic’s success thus far.

“We’ve been attempting to set up this service for as long as other jurisdictions have implemented it around the world, nearly a quarter of a century,” Dr Caldicott told the ABC in July. “It does show that if one is persistent, one can persuade governments to use evidence that has been there for decades to actually influence policy.”

The data from the first month of drug checking at CanTEST is in!

The misuse of alcohol and other drugs can have a damaging impact on individuals, families and communities. If you are struggling with addiction issues, visit Lifeline or call 13 11 14 to speak with a helpline operator 24/7. Additionally, you can visit the CanTest Health and Drug Checking Clinic for further advice and testing services.