Ah Victorians, the sun is shining a little brighter on you this week. With relaxed Melbourne lockdown restrictions affording some of the simple freedoms you’ve missed out on for the past 100 or so days, coupled with the biggest day on the AFL calendar, this weekend is gearing up to be a memorable one. But finding something fun (and safe) to do this weekend is not an easy premise. You want to make sure you make the most of the situation, without breaking the stipulations of what you can and can’t do. 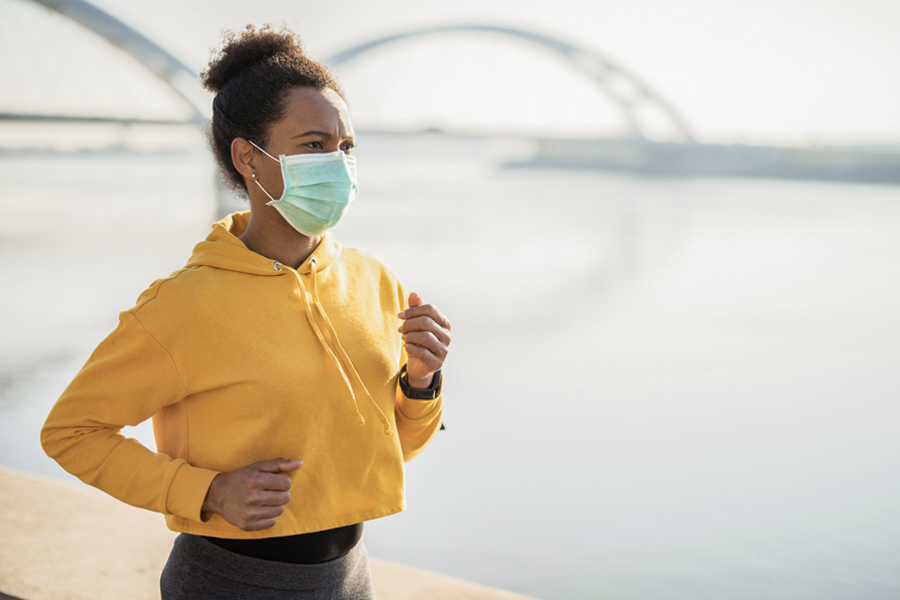 First thing’s first, just what can you do in Melbourne this weekend? Well as of Sunday 18 October, the rules changed. Metropolitan Melbourne made its way into Second Step restrictions, significantly updating the distances you can travel, allowing more people outside and seeing a return to some form of socialising.

According to the Victorian State Government’s Health and Human Services department, the major changes meant;

Fun (And Safe) Things to Do This Weekend

With the new Melbourne restrictions opening up an opportunity for Victorians to get out and about for the first time in months, the weekend is looking increasingly more exciting. With that in mind, we’re advocating for a safe Saturday and Sunday of fun, so mask-up and 13 Best Gold Coast Beaches for Swimming, Surfing and Snorkelling. As always, follow the social distancing guidelines and adhere to the rules. If you are looking for fun things to do in Melbourne this weekend, we’ve got you covered. 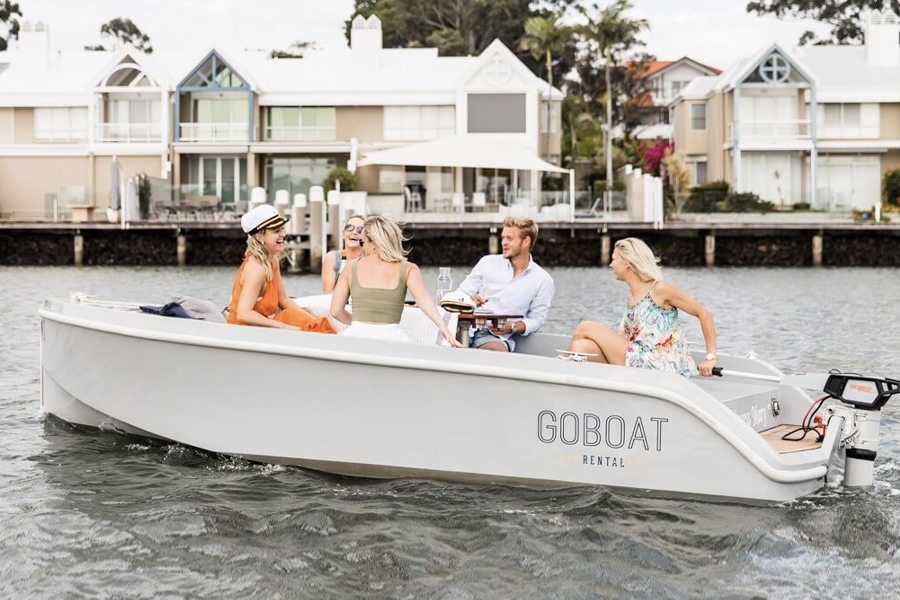 There’s nothing better than cruising down the Yarra on a personalised watercraft and thankfully, GoBoats is back in action. With the eased Melbourne restrictions allowing recreational boating within 25km of your home, GoBoat’s five-metre-long crafts are open to groups of up to eight people, from a maximum of two households. Everyone who participates must live within 25km of Southbank and the route you sail on the Yarra River. Additionally, face masks are mandatory, but with a built-in wooden picnic table, you can BYO food and drink for a big day out. Even better, you don’t even need a boating licence to operate them. 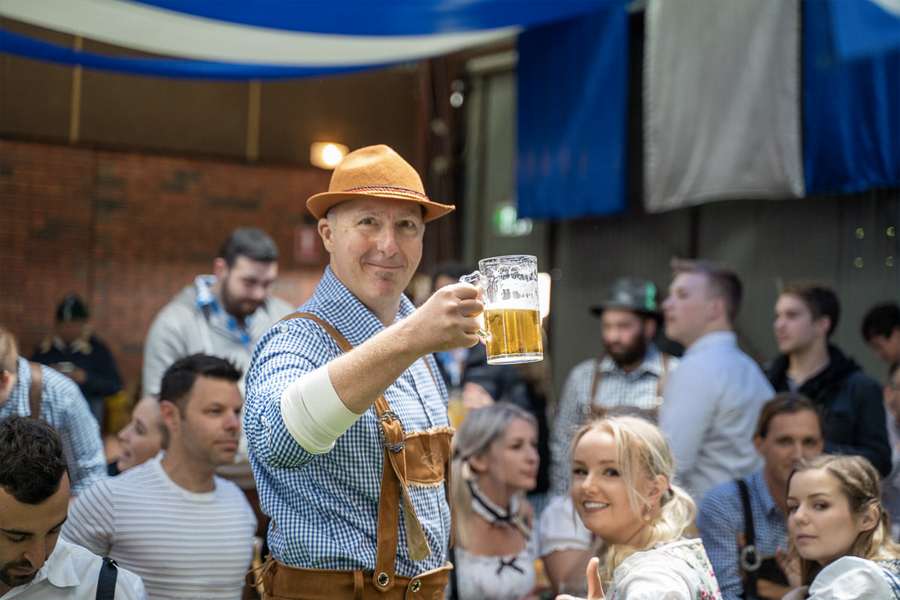 You might not be able to pull out the lederhosen and hit Lilydale as you would in previous years, but you can still bring the spirit of Oktoberfest to life in 2020. Yarra Valley Oktoberfest has created two Oktoberfest boxes that it is delivering to Melburnians who want to live it up this weekend.

You can opt for either the beer box or the German wine and spritz box, both of which include an Oktoberfest hat and stein, a large savoury pretzel and a playlist of oompah music to get the Bavarian party started. The beer box contains German brews from Munich beer halls like Hofbräu, Löwenbräu, Paulaner and Erdinger, while the wine and spritz box contains a 750ml bottle of Katlenburger German Sparkling mango wine and a 750ml bottle of Zentini Hugo Elderflower and Mint Spritz. Both boxes will set you back $65 with free delivery across Melbourne suburbs. 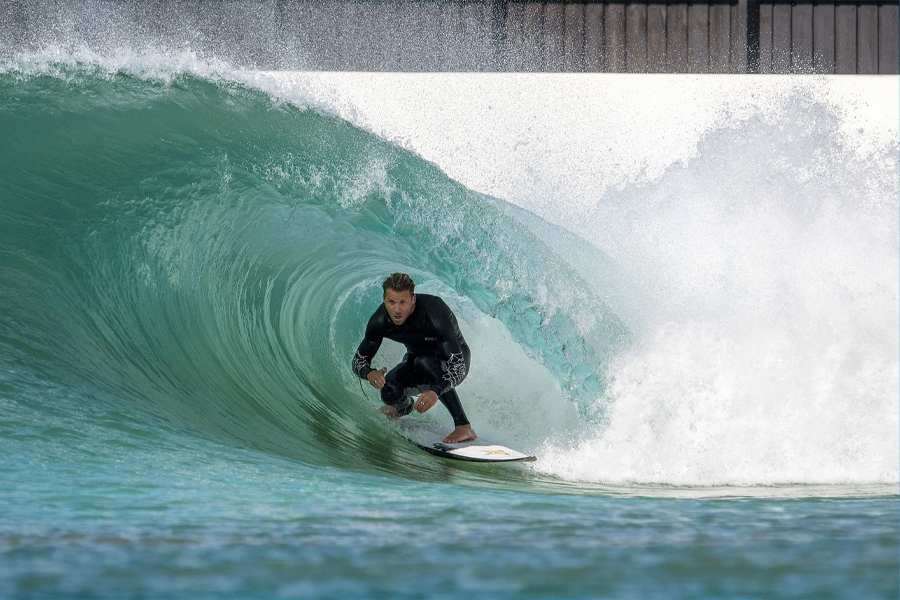 3. Get Barrelled at Urbnsurf

Since mid-year, Australia’s first surfable wave park has been closed to the public, but as of this week, Urbnsurf is back in action. The new government rules mean that 30 surfers are allowed on either side of the two-hectare man-made lagoon – 60 in total. Initially, only surfers will be allowed in the park, but spectator visits will resume when restrictions ease further. 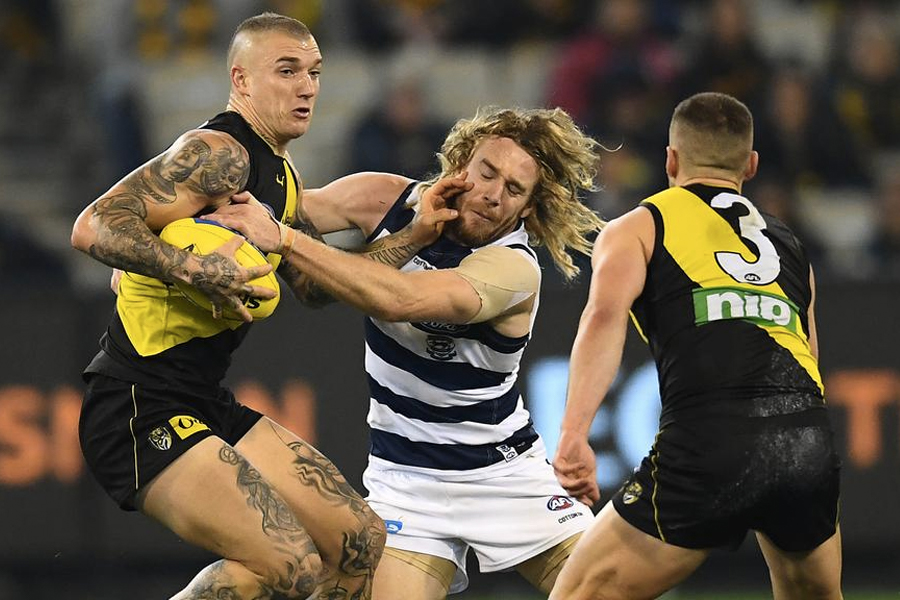 4. Tune in the AFL Grand Final

Oddly poetic, the first weekend Melburnians can really go outside also happens to coincide with the one day everyone will be glued to their television screens. The AFL Grand Final kicks off this Saturday night in a historic first edition to played outside of Victoria and at twilight. With two Victorian teams going head to head, you can bet this one is worth a watch. Grab some takeaway, maybe an Oktoberfest box or two and get into the footy. 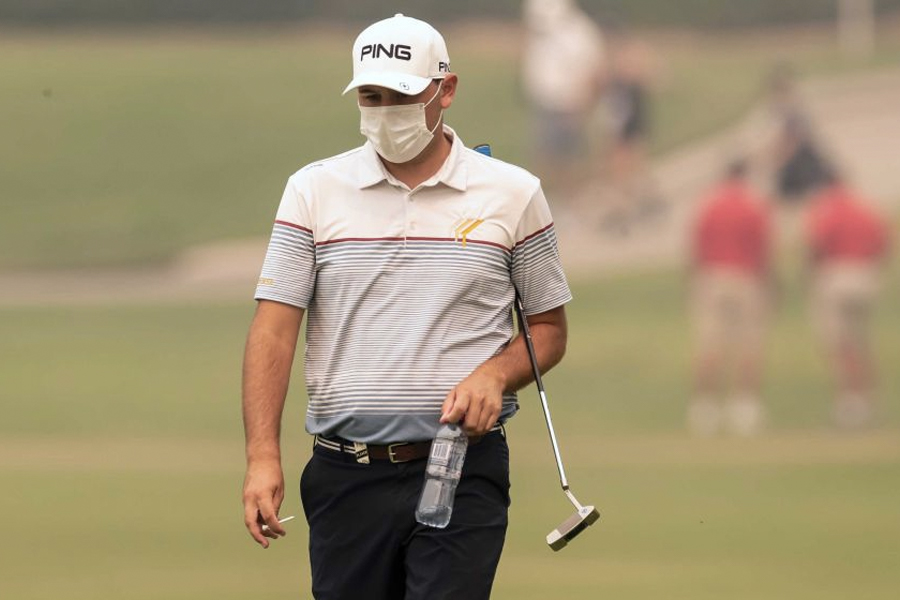 The easing of the Melbourne lockdown has opened the opportunity for some recreational sport, so grab a racquet and hit the court. According to the Victorian Government, outdoor sport and recreation facilities can open if there is a limit of 10 people from two households and you can keep 1.5 metres between yourself and others. Important to note is that there are also restrictions that dictate that no more than 10 people are allowed in the facility at once except where a distance of at least 100m between groups can be maintained, such as golf. 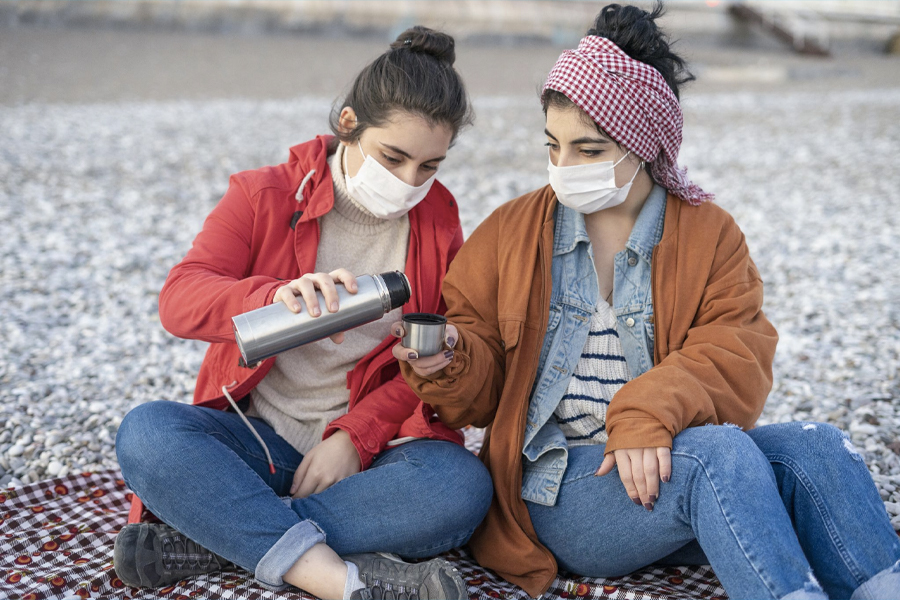 6. Picnic in the Park

Lastly, you can finally catch up with your family in the park. With gatherings of up to 10 people from two households now allowed, you can join those close to you for a catch up in a public place. Grab some food and chuck a squat on the picnic blanket this weekend to enjoy the best of what Melbourne has to offer, provided you are no more than 25km from home. Also, face masks are, you guessed, mandatory. 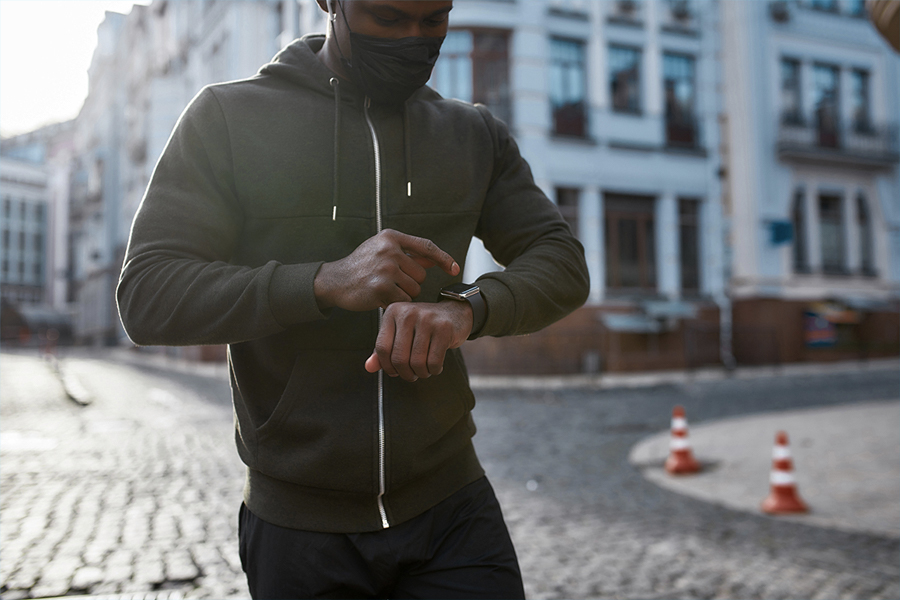 Dos and Don’ts This Weekend

Remember, this is the first real weekend Melburnians have had out in a while. It’s super important that the city comes together in solidarity for the cause. Making sure you maintain strict social distancing measures and follow the Victorian Government’s advice will ensure things travel smoothly and the easing continues. Here are some basic things you can do this weekend in Melbourne;

You’ll also like:
55+ Places to Buy Face Masks in Australia
18 Most Romantic Getaways in NSW
$39 Virgin Flights from Melbourne to Sydney Have Just Dropped

Can you play golf in Melbourne?

As of October 18, the Victorian Government has outlined that outdoor sport and recreation facilities can open if there is a limit of 10 people from two households and you can keep 1.5 metres between yourself and others. There are restrictions that dictate that no more than 10 people are allowed in the facility at once except where a distance of at least 100m between groups can be maintained, such as golf.

Are picnics allowed in Melbourne?

As of October 18, gatherings of up to 10 people from two households are now allowed in metropolitan Melbourne, provided you are no more than 25km from home. Also, face masks are mandatory.

Are restaurants open in Melbourne?

As of October 18, restaurants, cafes and pubs are not open for indoor and outdoor seated service. This will likely change on November 1, when limits on the number of people in each space and groups will be instilled. 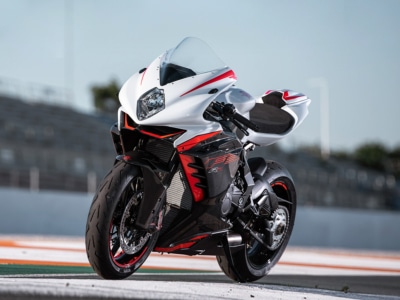 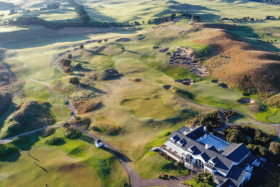