Demand for off-road-oriented vehicles has exploded over the years, so it’s little wonder new players are being lured into this seemingly lucrative market. Take Chinese brand GWM, for example. The unique badge has garnered mixed reviews for its brutalist ‘Tank’ range of off-roaders however, that’s doing nothing to slow down expansion. The brand has confirmed the Tank 300 is being pencilled in for the Australian market, set to land sometime in 2023. 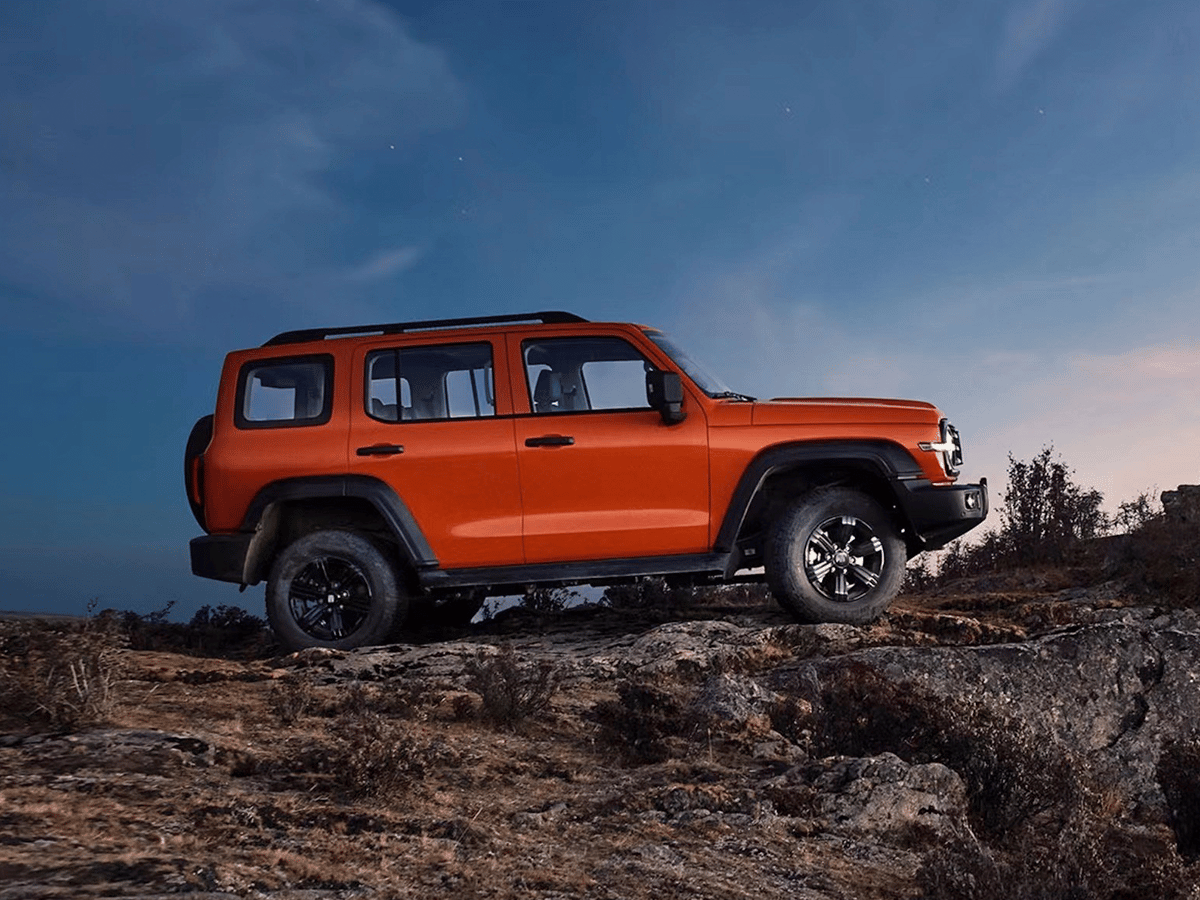 The Tank brand is one of many owned by GWM, which boasts a huge market share in its native China and reportedly has ambitions to go global. With our affinity for off-roaders, the Tank 300’s journey Down Under to rub shoulders with the likes of the Jeep Wrangler and others makes total sense.

The Tank 300 is a massive SUV with a retro-infused styling theme while adhering to the original off-roader DNA with its round headlamps along with a boxy silhouette. Hence, it is basically a Wrangler-sized body-on-frame SUV with off-road ability being at the top of its agenda. The powertrain of choice isn’t a burly diesel but a hybrid 2.0l petrol engine with a total system output of 300 bhp while a 9-speed automatic is standard. 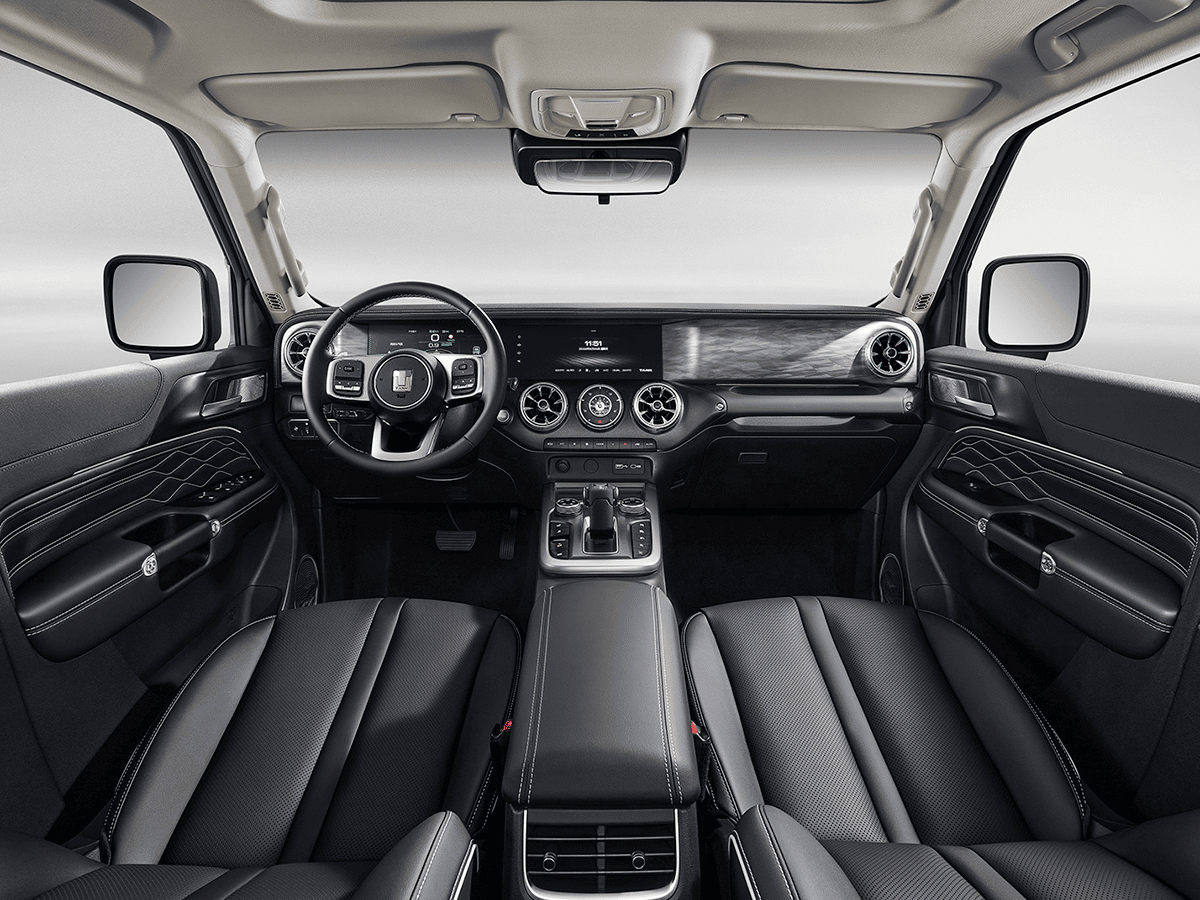 The four-wheel drive unit is designed to handle the rough stuff with being an on-demand system including the mandatory low-range option. You also get a “crawl mode” where you can climb stairs or steep slopes. A 224mm ground clearance figure and the bumpers being optimised for a better approach/departure angle are further pointers for being a capable beast for the outdoors.

Despite its off-road pretensions, the equipment list seems to have been plucked from a luxury SUV, as evidenced by the pair of 12.3-inch screens, a surround-view camera system and glass roof, amongst other features. It certainly wouldn’t be crass to say that out of all of GWM’s vehicles, the Tank 300 is the most desirable, courtesy of its combination of old-school Defender-esque looks and the promise of off-road ability.

The price tag of just AUD$55,990 also puts it much lower than some of its direct competition, which means the Tank 300 could see similar levels of demand here as in its native market. 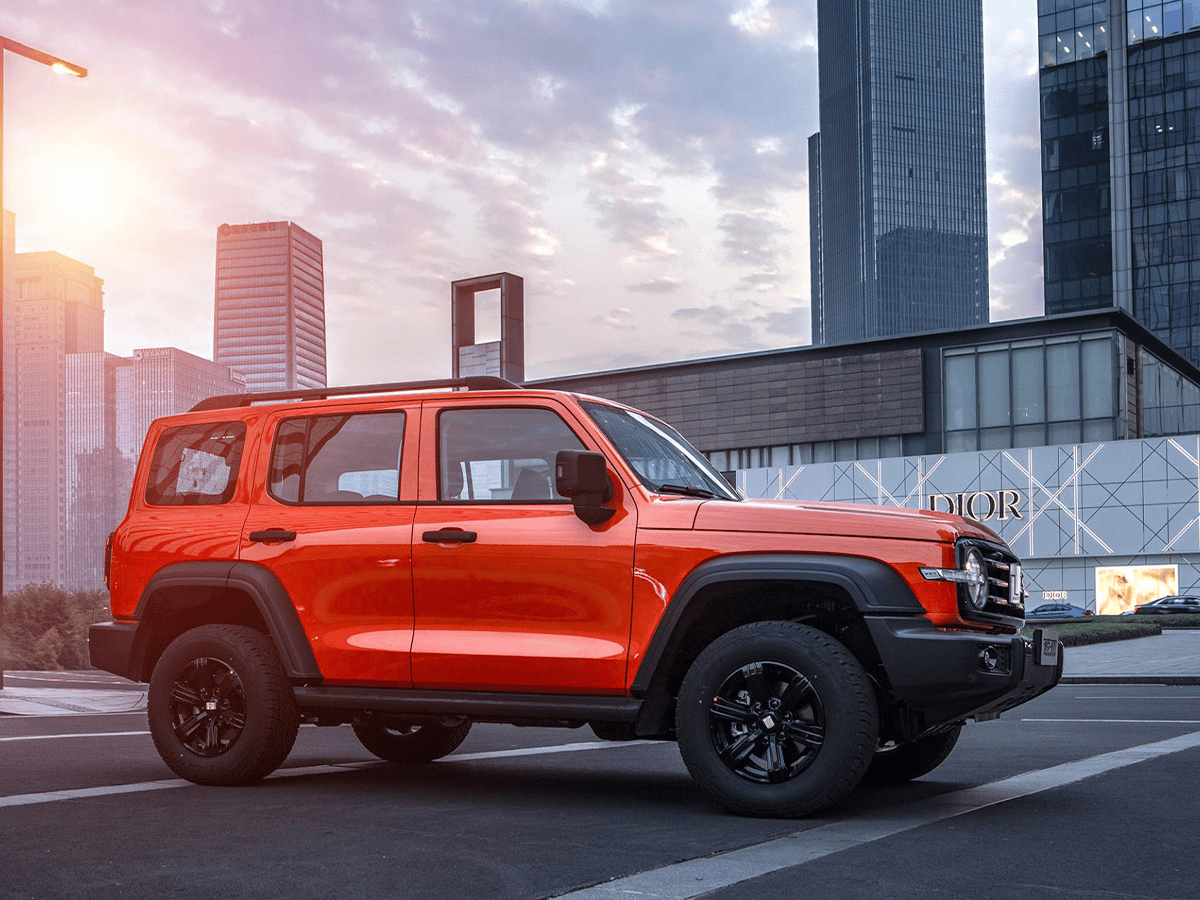 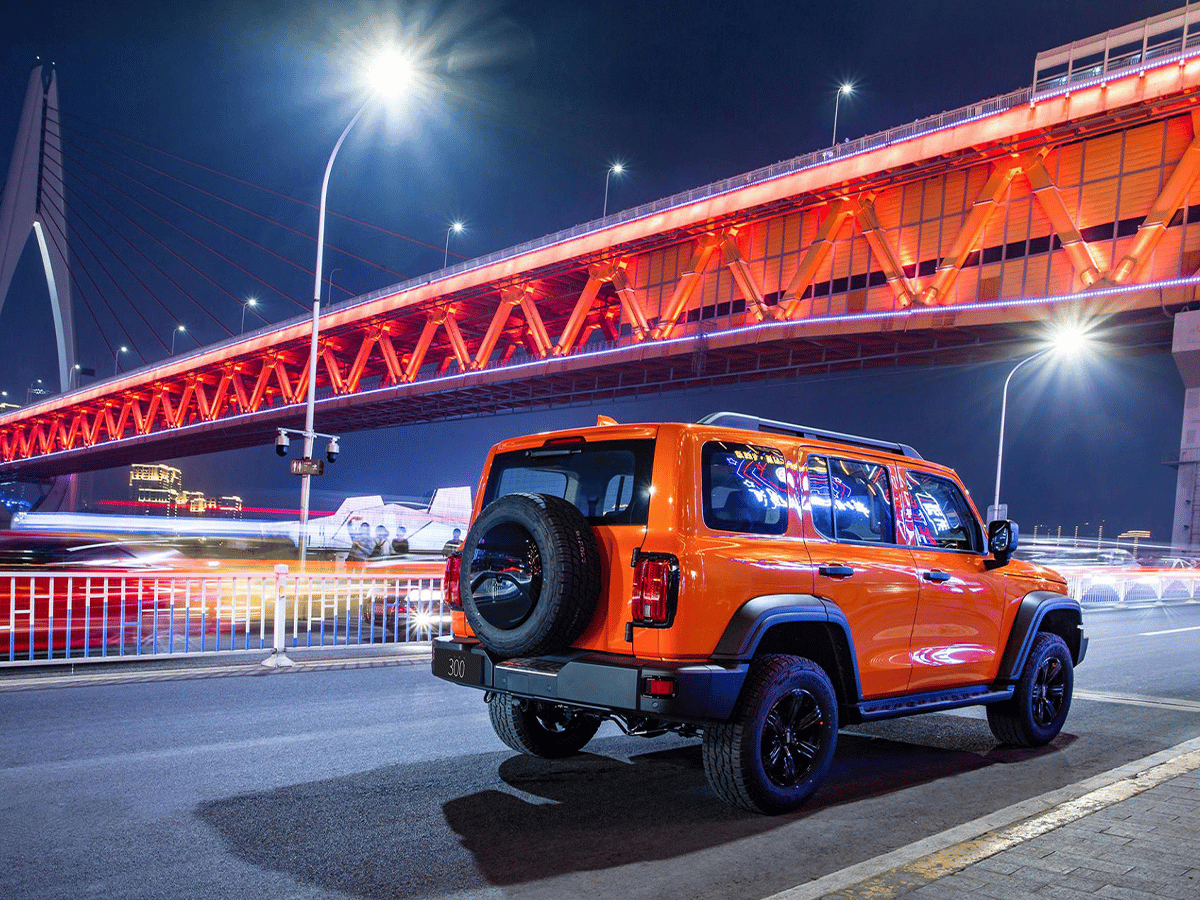 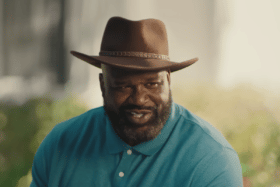