We love covering the latest in automotive news here at Man of Many and as soon as this “AliExpress” looking hummer came across our radar we really couldn’t help ourselves. It looks like China’s military vehicles have birthed a Humvee of their own, with an alternative dubbed the Dongfeng Warrior M50. And it’s not a concept, the Chinese State-owned manufacturer Dongfeng (East Wind) has commenced production of its familiar-looking Warrior, according to Car News China. Let’s take a look.

With roots that trace back to the Dongfeng EQ2050 Mengshi we start to understand its close resemblance to the famous American-made Hummer H1. The Warriors M50’s older brother has a history in reverse-engineered Hummers imported by Chinese oil companies in the 1990s. And Just like the Hummer H1, the M50 features a body on frame chassis with a front-mid mounted engine (behind the front axles). But that’s where the technical comparisons finish. 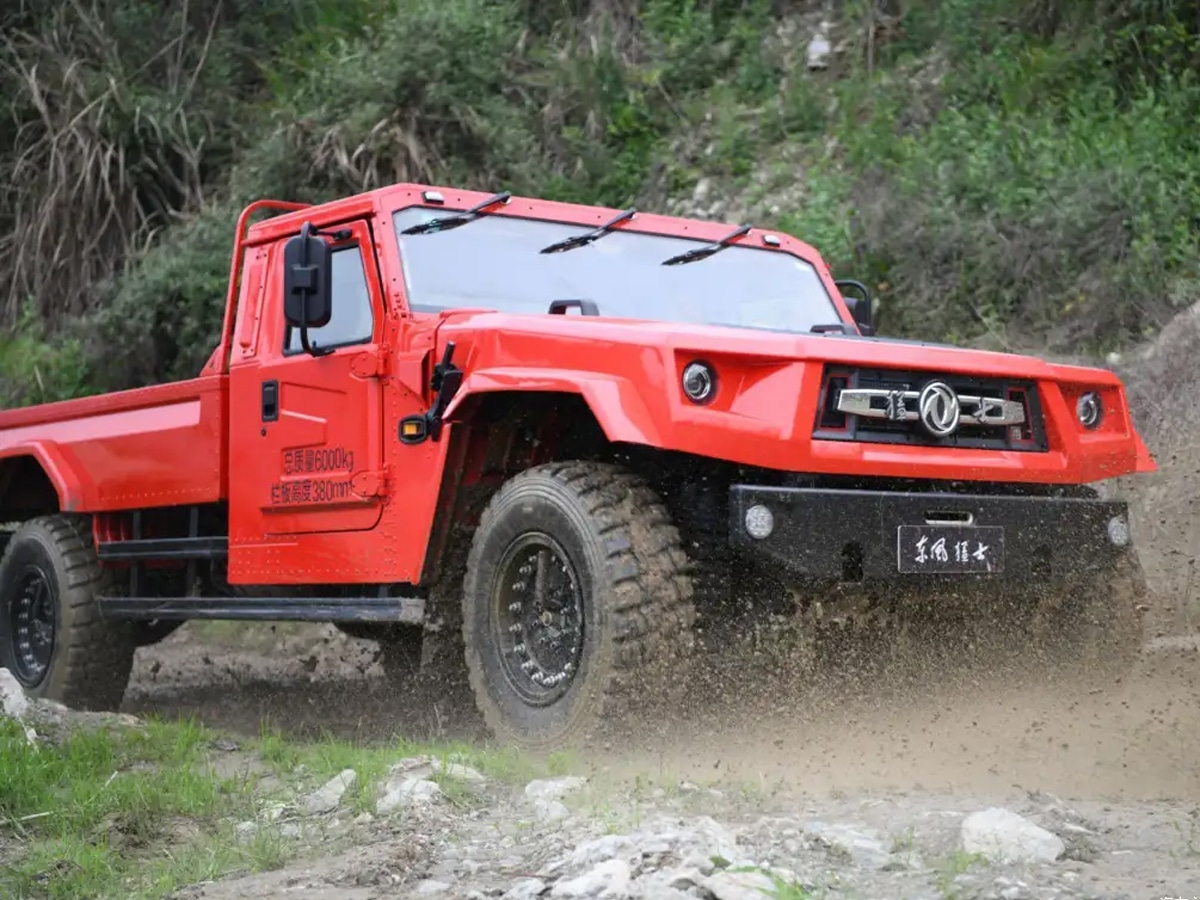 The engine has been correctly identified by QQ as a 4.0-litre Dongfeng-Cummins turbodiesel mated to a five or six-speed transmission. What sounds like a fake version of a Cummins diesel is actually the outcome of a joint venture between Cummins USA and the Dongfeng group in the Hubei Province. With 200hp ad 443-pound-feet of torque, it’s not going to rotate the earth like some diesel’s but it helps the M50 reach its top speed of 120 km/h which is just above the Australian speed limit.

Inside you’re treated to such luxuries as air-conditioning and 8-inch touchscreen control. All of which is mounted to a very Hummer-like centre console that gives the mid-front engine some breathing space. Customers will appreciate such features as electric windows, leather seats, and – with only one body option to choose from – easy decision making. With that being said, we predict there to be a four-door passenger version on the way soon, if it follows Mengshi’s footsteps. Following in the footsteps of the famous Humvee offroad, the M50 features aggressive approach and departure angles at 70 and 45 degrees respectively. And although this vehicle is hardly suited for road use, it makes use of double wishbone suspension on the front and rear. Which totals 16.1 inches of ground clearance and 47.2 inches wading depth.

In probably the most shocking finding, the Dongfeng Warrior M50 will cost from AU$137,000! Which sounds like a lot, until you remember there are people paying AU$150,000 for a 200-Series Toyota Landcruiser. Maybe not so crazy after all. 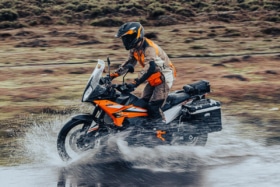