Aiming for the hearts (and wallets) of professional videographers, Fujifilm has unveiled the latest iteration in its flagship X Series range. Dubbed the X-T3, this is not only the brand’s most compact mirrorless camera to date, but also the world’s first APS-C mirrorless camera capable of 4K/60P 10 bit recording. Of course, the camera is no slouch in the stills department either. In other words, expect the utmost tier of colour reproduction and image quality no matter how you’re using this swift and sturdy stunner.

While the X-T3 might physically resemble the X-T2, the comparisons more or less end there. Under the skin is a 4th generation X-Trans CMOS 4 sensor, along with an X-Processor 4 image processing engine. Both specs–which came about after years of research of development–help deliver a palpable performance boost.

Alex Zitser, National Product and Marketing Manager for Fujifilm Australia, said the following: “Like previous models in the range, the X-T3 has been hugely anticipated, so we’re excited to be able to bring it to Australia. As a business, we’re continuously innovating and pushing the boundaries in terms of what’s possible from a mirrorless digital camera. The X-T3 marks the next step in that journey, with a wealth of hardware and software improvements to meet the demands of both professional photographers and enthusiasts.”

Zitser added, “We’ve also made significant strides in terms of our video recording capabilities. Through a combination of world first recording innovations and enhanced software, we’re hoping to appeal to a wider demographic than ever before.”

Available in either black or silver, the X-T3 from Fujifilm drops this September, at an expected retail price of $2499 AUD for the camera body. 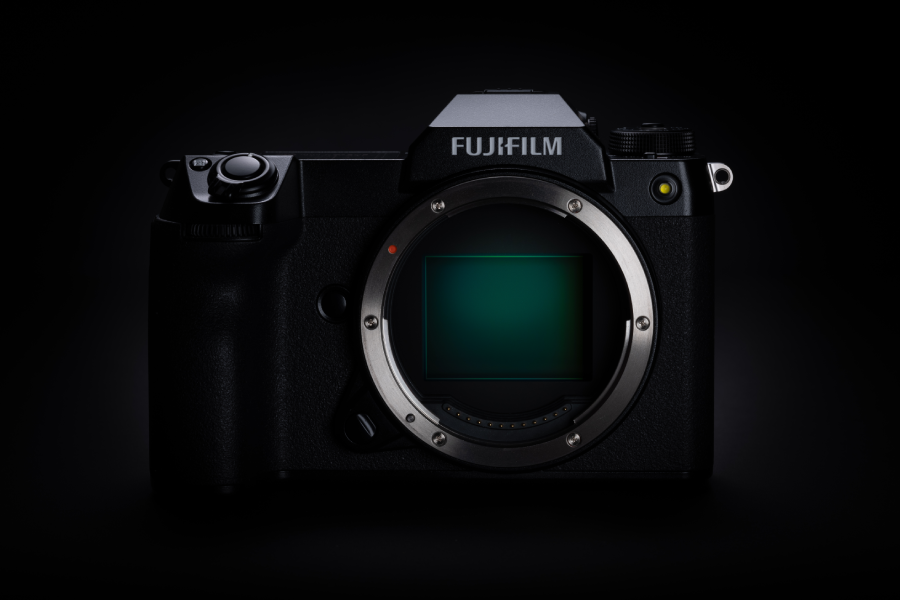 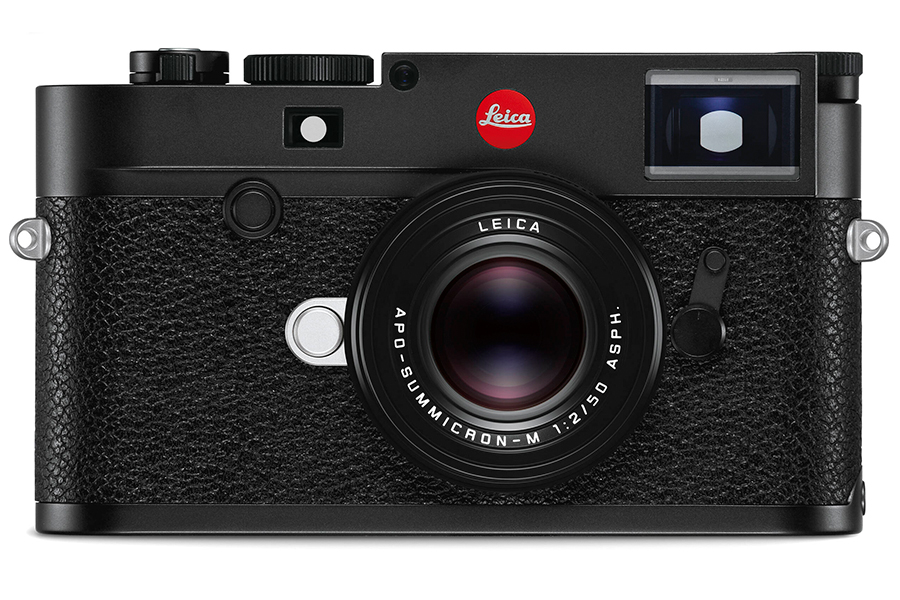 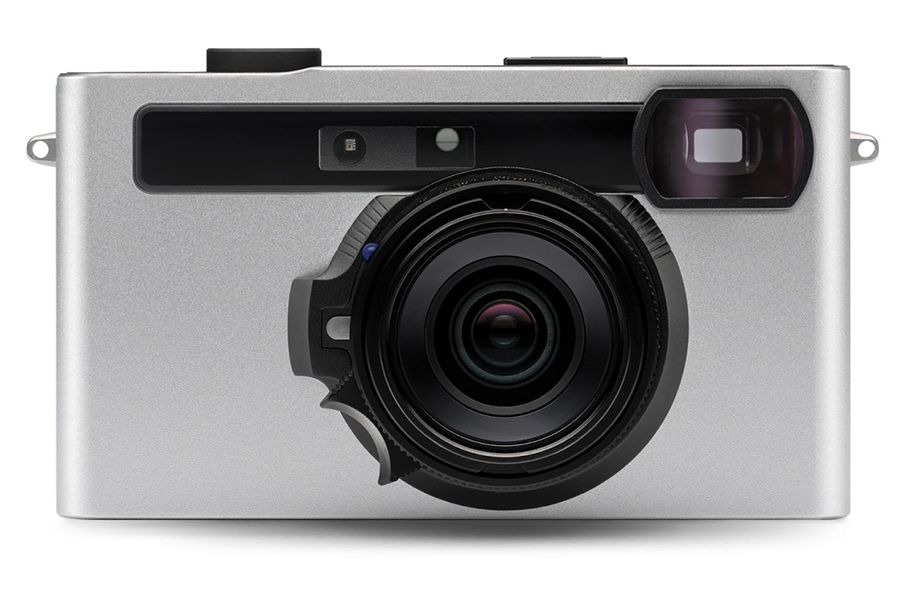 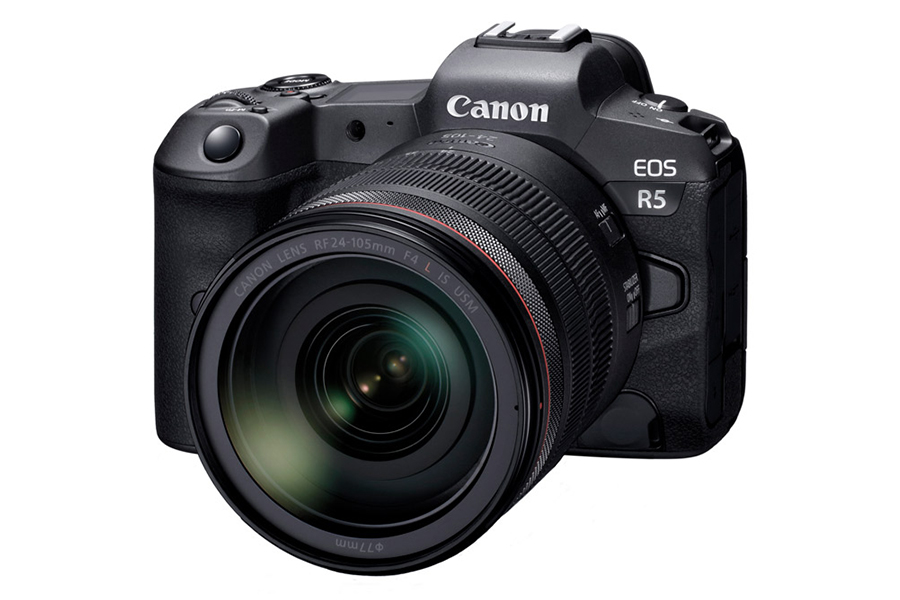