It hasn’t even been a year, and Motorola is building on the Moto G7 Plus, releasing the G8 Plus. The new phone still focuses on packing in the features at a budget price and adds in a new Android interface, a camera with more versatility, stereo speakers, and more efficient battery management.

The new camera system for the G8 follows the lead of other more expensive brands, offering a 48MP triple camera setup. The main camera jumps from 16 megapixels on the G7 to 48 megapixels, while the secondary camera keeps the same 5-megapixel depth sensor. The third camera is an ultra-wide 16-megapixel that’s more suited to filming videos in landscape than it is to taking wide photos. The front “selfie” camera is a 25-megapixel lens with 4x low light sensitivity with Quad Pixel.

There are a few other bumps to consider when looking at the G8 Plus. The processor moves from a midrange Snapdragon 636 to a Snapdragon 665. Storage and RAM stay the same at 64GB and 4GB respectively. The LCD screen is slightly larger, coming in at 6.3 inches. The display offers 1080p and has a teardrop notch at the top. Motorola is pushing the phones Max Vision FHD+ video quality, which they promise offers better viewing quality. To go along with the improved image quality, you’ll also get better sound. The Moto G8 Plus’s dual stereo speakers are tuned by Dolby and come with clear audio and bass that is 50 per cent louder.

Where Motorola has made a lot of changes is with the battery. The G8 Plus offers a 4,000mAh battery that comes with a 15W fast charging functionality. The battery offers 40 hours of use, and with the fast charging TurboPower, you can get 8 hours of power in just 15 minutes of charging.

The Moto G8 Plus may be marketed as a cheaper phone, but it still comes with plenty of features and functionality that make it seem like a higher-end performer.

Smartphones
Motorola’s New Edge Plus Might Make You Switch Providers 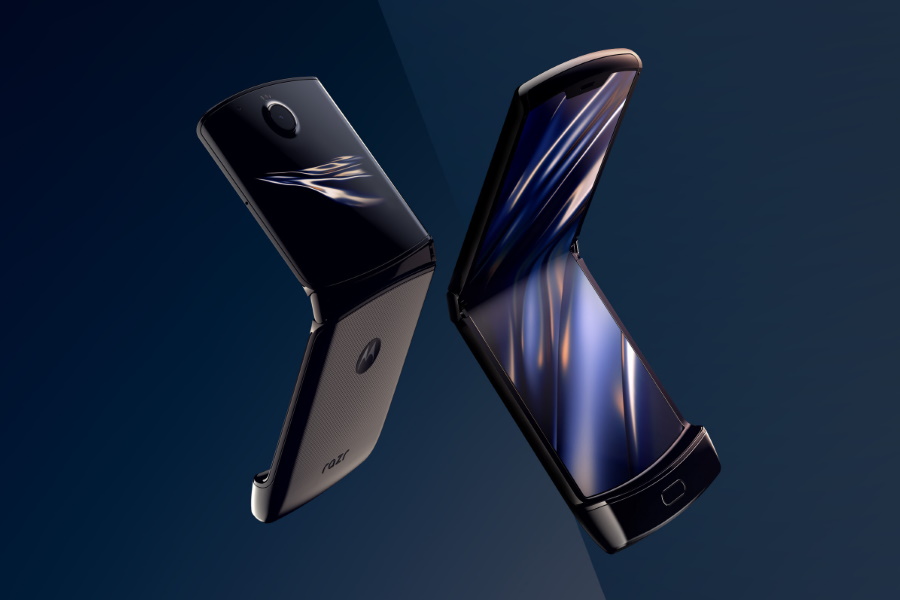