Ugly long TV cables might soon be a thing of the past, with LG announcing the Signature 97-inch OLED M3, the world’s first TV with Zero Connect technology. CES 2023 is in full swing and naturally, LG has a bunch of OLED TVs to show off, however, the South Korean conglomerate is riding on the wave of a more wireless future. This ginormous 97-inch 4K TV apparently needs no wires to run, a feat that it achieves via a new Zero Connect wireless technology that basically takes care of all real-time video and audio transmissions at up to 4K 120Hz. All it needs is to be plugged into a power source and you are good to go. What a time to be alive. The LG M3 TV consists of just the screen and speakers and all of the heavy lifting is done by a Zero Connect box that comes included with the bundle and is the brains behind everything. You can connect your devices to the box using the three external ports for HDMI (all of which support 4K at 120Hz), console connections, cable and more which then get transmitted to the massive OLED screen. “Because it (the box) can be placed away from the TV, the Zero Connect box helps to create a cleaner, distraction-free viewing environment and gives users greater freedom to arrange their space,” says LG.

The Zero Connect box is compatible with voice commands too, allowing you to control the TV or any other connected devices using voice commands. The company even developed algorithms to make sure the data transfer from the box to the TV happens smoothly. According to LG, “To ensure the seamless transfer of data from the box to the TV, the company developed an algorithm that identifies the optimal transmission path. The algorithm also helps to minimise transmission errors or disruptions as it can recognise changes in the immediate environment – such as people or pets moving around the room – and switch paths accordingly.” 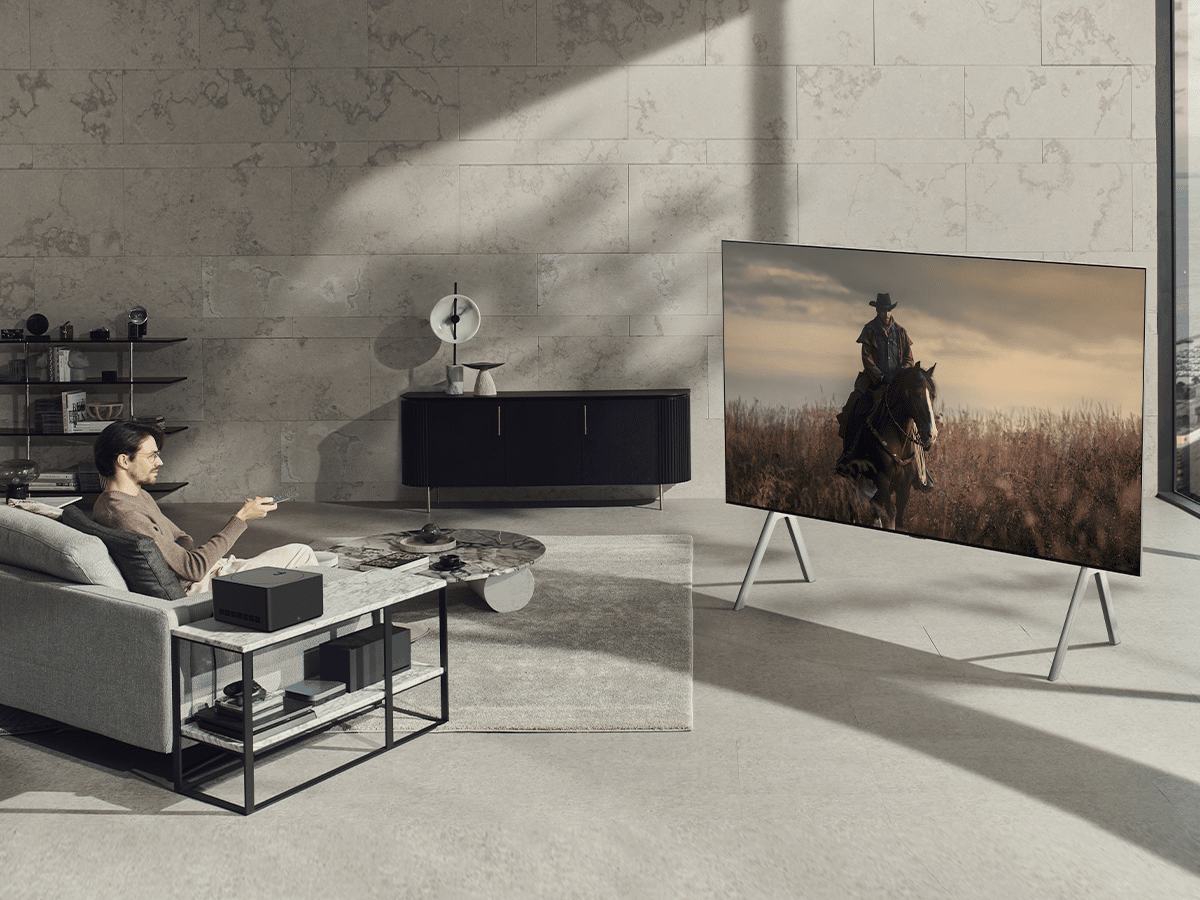 The “self-lit” OLED panel provides a clean, crisp and clear picture to enrich the viewing experience and can stream content at 4K 120Hz. The LG M3 sports the One Wall Design which the company says leaves no perceptible gap between the TV and the wall. Pretty neat!  Apart from this, nothing much was shared and currently, there’s no word on the TV’s price or availability.

Clearly, LG is betting on the Signature OLED M3’s new wireless gimmick to get these out the door by presenting it as the next big thing for home entertainment. But this isn’t the first time we are seeing something like this. Samsung already has the One Connect box, which is similar to LG’s Zero Connect box. That said, the M3 has certainly piqued our interest and we can’t wait to see it in action. 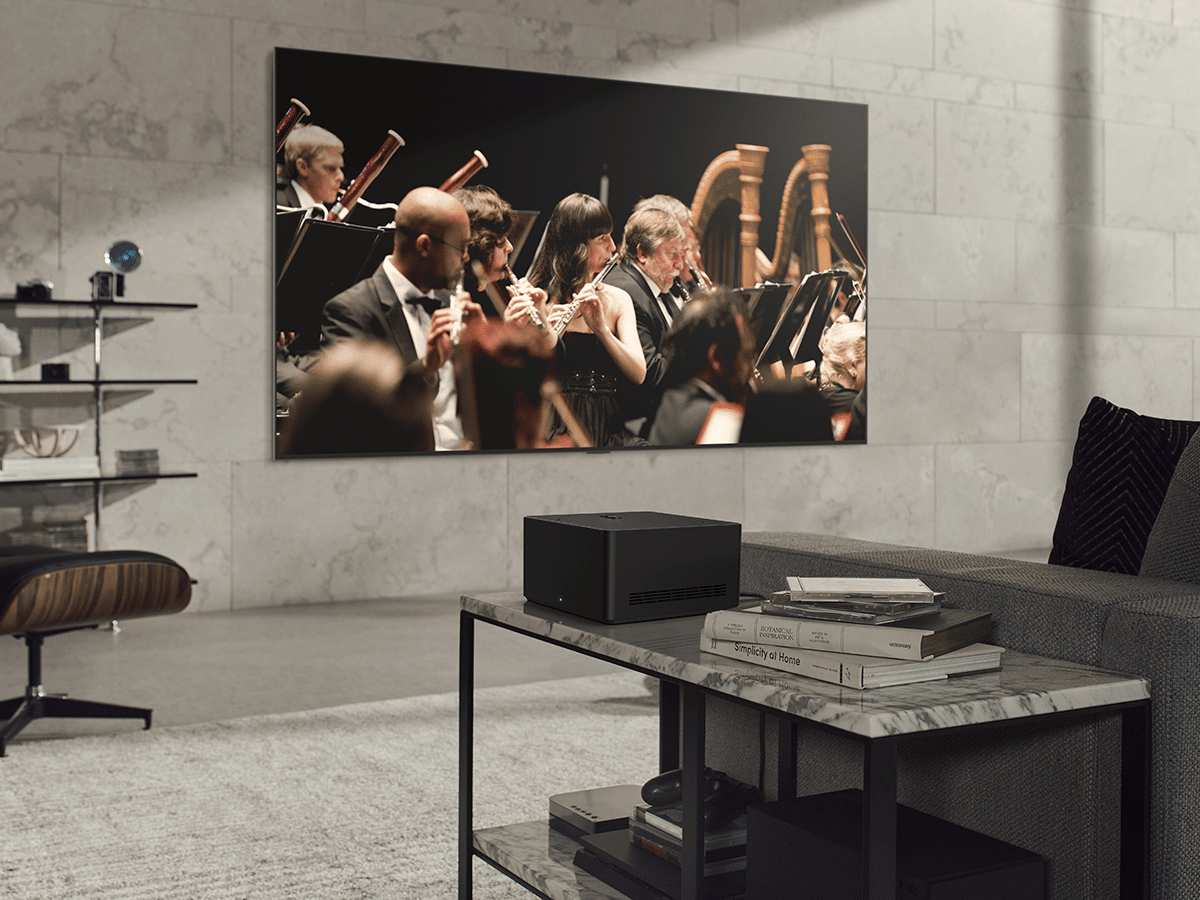 Loved this LG story and want to read more from the technology giant? Check out some of our other recent articles: