The race for high refresh rate gaming monitors is on! Just a few hours after Samsung launched the world’s first 500 Hz monitor, ASUS has gone all out with its brand new ROG Swift Pro PG248QP gaming monitor, capable of clocking refresh rates of up to 540 Hz when overclocked. The Taiwanese multinational revealed last year that it was hard at work on a 500 Hz display, and the ROG Swift Pro PG248QP “is the result of that labour.”

RELATED: The ASUS Zenbook 17 Fold OLED Review proves the best foldable tech is not a phone. 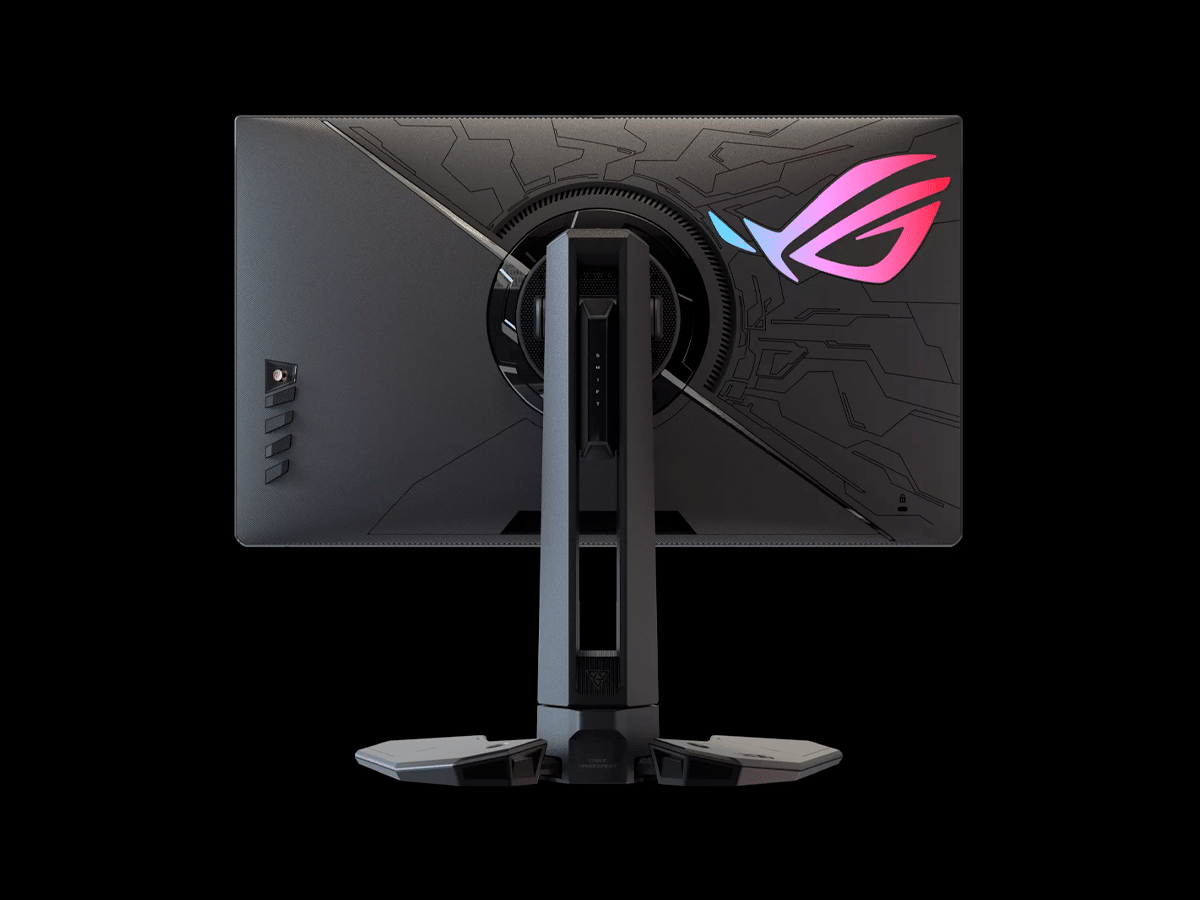 Unveiled for CES 2023, the monitor takes advantage of a TN panel, which is usually best for high refresh rates but lacks a better viewing angle, colour and brightness. There’s a 24-inch Full HD (1920 x 1080) resolution screen that is Nvidia G-Sync compatible and even supports Nvidia Reflex Analyzer for calculating system lag. ASUS says that the monitor is able to clock refresh rates of 540Hz, all thanks to “a new Esports TN (E-TN) panel, designed for professional gamers to play their best.”

ASUS claims that the ROG Swift Pro PG248QP has “above 90 per cent DCI-P3”; however, the company didn’t share any details surrounding the panel’s native refresh rate or other relevant specs like response time, typical/maximum brightness, or contrast ratio. To reduce sound lag and provide “near-zero audio latency,” there’s even a built-in ESS Quad DAC solution that has the ability to improve virtual surround effects, gunshots, and footsteps. The monitor includes two HDMI ports, which are HDMI 2.0 rather than 2.1, meaning you won’t be able to enjoy variable refresh rates on your gaming consoles. 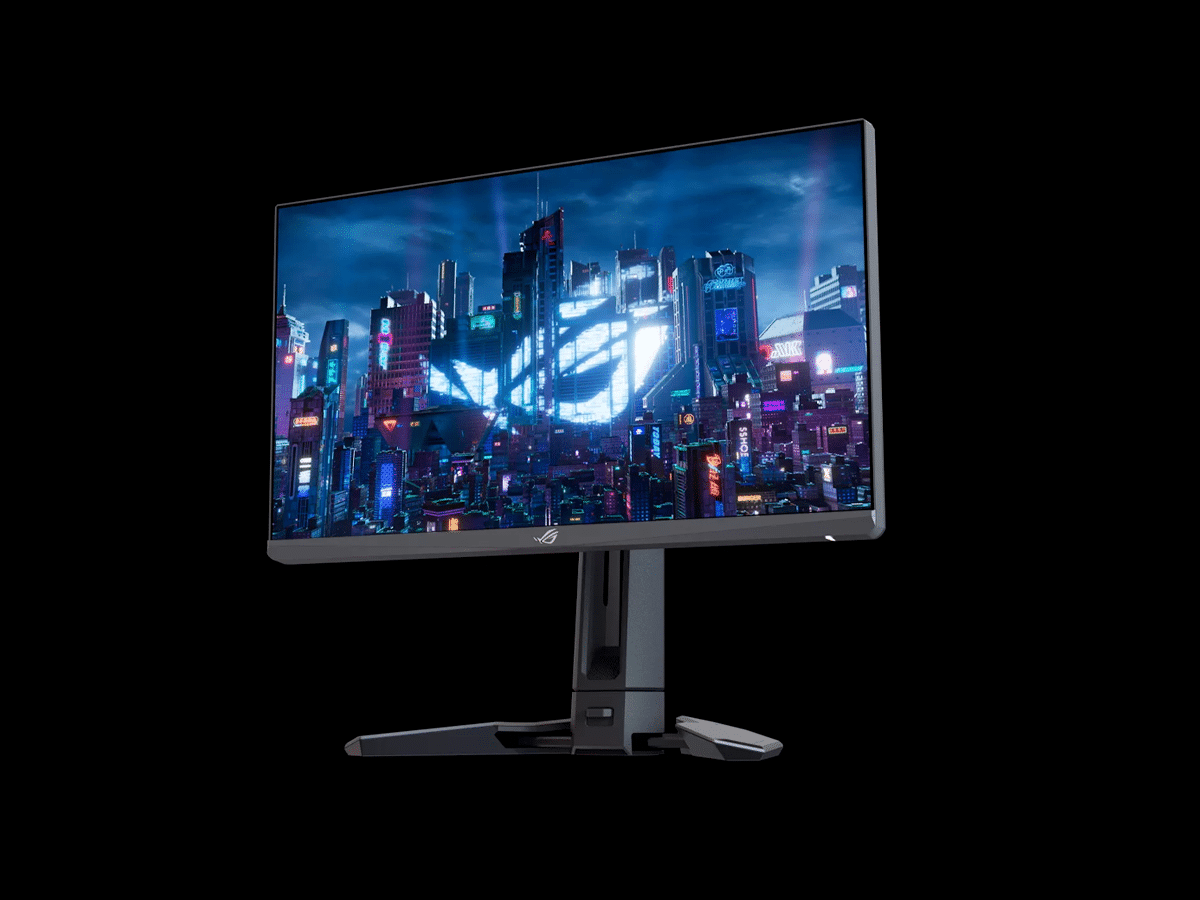 Apart from the whopping 540 Hz refresh rate, the new monitor also comes fitted with a revamped stand that has a retractable “claw” base. Basically, the stand can be adjusted to squeeze it into more limited spaces. “We’ve even innovated on the display’s stand. The feet of the stand pop out and lock into place, providing a wide base for support or folding in for a more compact footprint on your desk. This allows your keyboard and mouse to get closer to the display and get you truly in the zone, so you never miss your shot,” says ASUS in a press release.

The company plans to ship the ROG Swift Pro PG248QP gaming monitor by the end of June this year but didn’t reveal any price details. Despite 500 Hz gaming monitors now being a thing, whether we actually truly need such high specs for day-to-day gaming is a whole different topic. That said, for those who feel the need for speed, Samsung and ASUS have your back.