Final Fantasy fans were finally given a trailer for the upcoming Final Fantasy XVI title. As a part of PlayStation’s State of Play 2022 event, Developer Square Enix debuted a fantastic, action-packed first look that well and truly reignites excitement for the game. The three minutes of footage shown in the trailer revealed impressive visuals, combat and so much more. Better still, it appears combat and gameplay will take place in real-time, looking extremely crisp and fluid. This developed and more fluid combat looks like a step in the right direction for the series and will hopefully create even more variety. 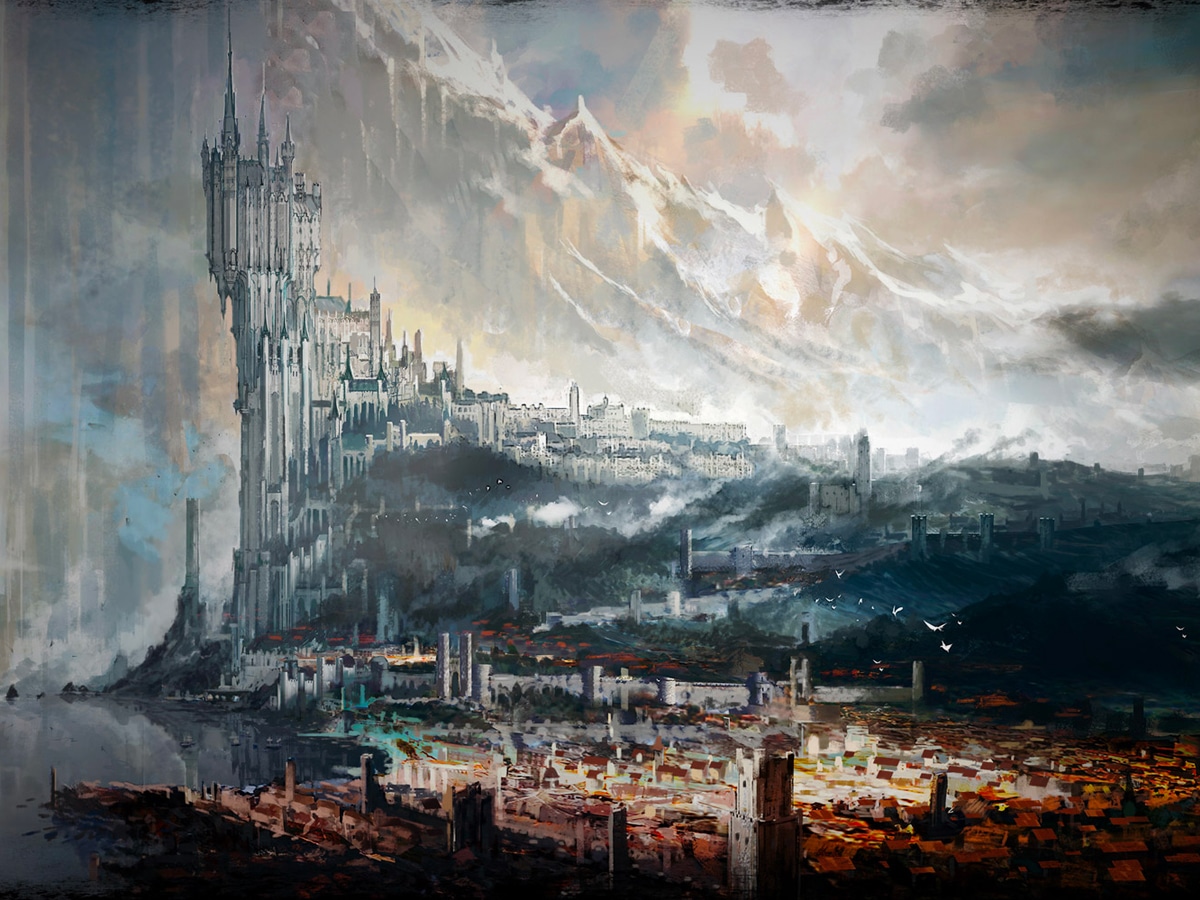 In terms of the setting and visual style of the game, it seems as though Final Fantasy XVI will be leaning more into the Medieval roots of the series. While recent titles have lent into a more modernised, steampunk style, this footage shown presents a more classic Final Fantasy setting. However, this may change when more is revealed in the gaming months.

First announced back in 2020, this new update on the title has been a long time coming for the gaming community. Major COVID-related delays were a leading factor in the long lag-time, with production in development hell for several months. A message from Final Fantasy XVI Producer Naoki Yoshida was shared on Twitter in December that explained the reason for the delay and what to expect moving forward. Nevertheless, this recent announcement seems to indicate that things are back on track and creators of the game are hard at work.

The Final Fantasy series is a staple of the gaming industry and is one of the, if not the biggest, fantasy RPG series of all time. With the first Final Fantasy game releasing way back in 1987 the series has gone on to become a juggernaut. Including spin offs, main titles entries and remakes, there are almost 100 games in total which is an impressive and almost mind-boggling amount of content. It is one of the best-selling video game franchises of all time and is developer Square Enix’s most successful series to date.

While the trailer didn’t reveal an exact release date for the game, it’s currently expected to be getting a summer 2023 release and has been confirmed for PlayStation 5 and PC. Gamers should expect to see much more about the titles in the coming months so stay tuned. What did you think of the recent Final Fantasy XVI trailer? 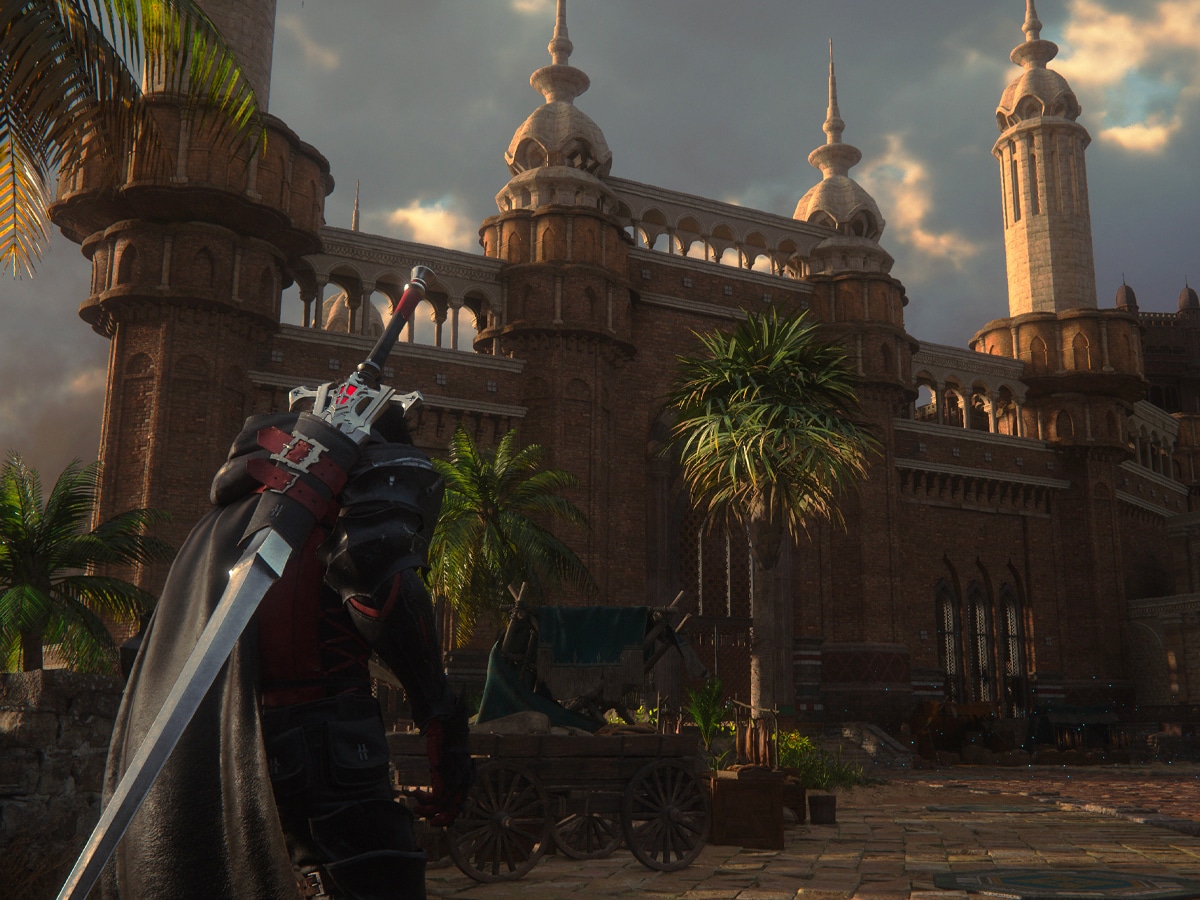 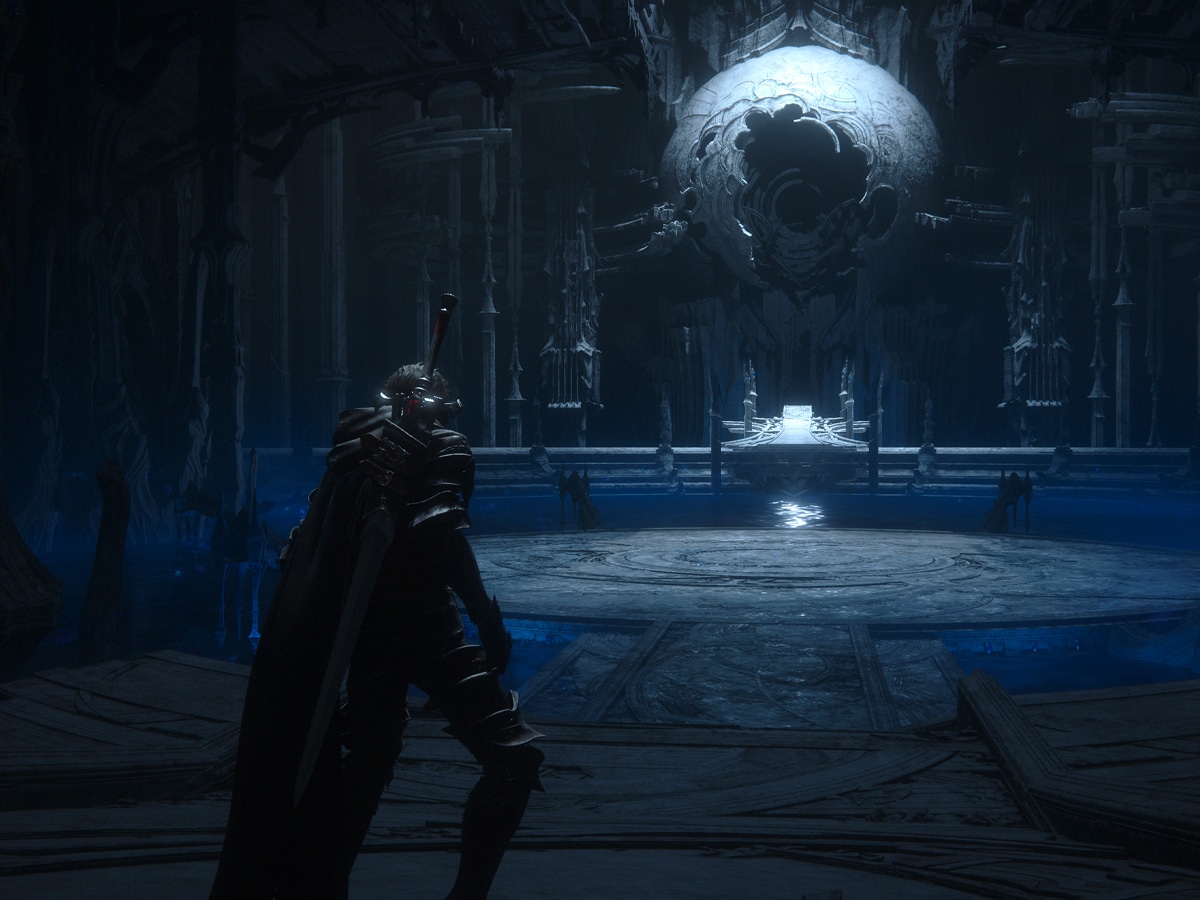