Michael Jordan is set to join cover athlete Tiger Woods amongst a number of other star athletes who will be featured in the upcoming PGA Tour 2K23 game when it releases on October 14, 2022. While there’s a slim-to-none chance that we’ll get to see Charles Barkley’s egregious golf swing in the game, fans will be able to play as or against Tiger Woods, with the ‘Woods edition’ of the game arriving with his TaylorMade wedge set, Nike TW golf T-shirt and the Tiger Woods Signature Sunday pack with a red polo, black pants, black hat, Nike TW golf shoes and Bridgestone Tour B XS golf balls.

Those who want to play as the GOAT, Michael Jordan, will have to preorder the Michael Jordan bonus pack. The pack will be included already with all versions of the game through preorder and will allow users to play as Jordan in the game. Prices for PGA Tour 2K23 start from AUD$89.95. 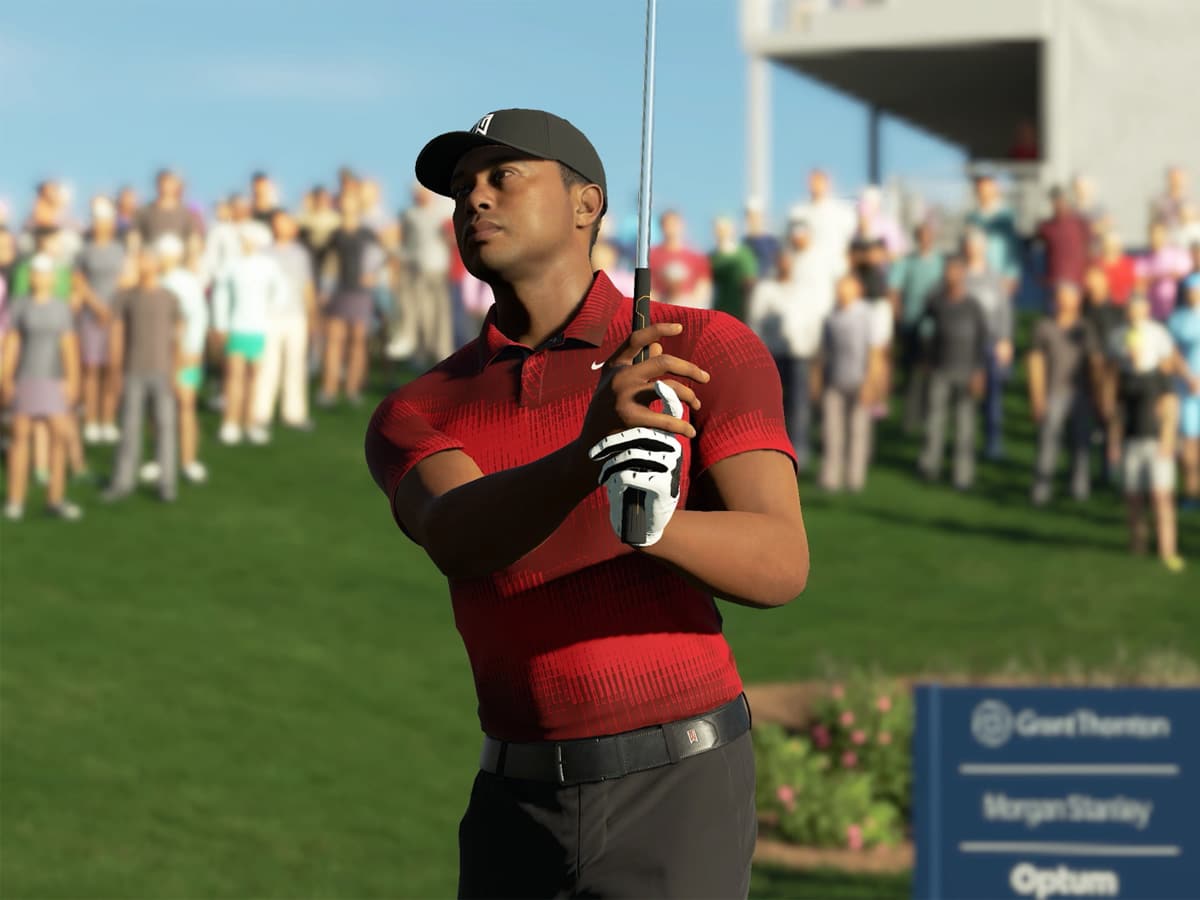 Michael Jordan’s competitive spirit has transitioned from the basketball court to the golf course. Need we remind you of the time Jordan golfed with Boston Celtics guard Danny Ainge the night before the first playoff game between the Celtics and Bulls? Jordan lost, but got his revenge by dropping 63 points on the Celtics in game one of the series.

In the Netflix docuseries, “The Last Dance”, Scottie Pippen mentioned that Jordan bought him a golf club set when he was a rookie in 1987. We’ve also covered Jordan’s private course in Florida called “Grove XXIII” on numerous occasions and outlined the flying drone butler service he has on hand. Whether or not that course and drone butler will make their way into the game, we don’t know.

What we do know is that you can pre-order PGA Tour 2K23 via the link below, with prices starting from AUD$89.95 for the base game that includes the playable Michael Jordan Bonus Pack. Prices for the Tiger Woods Edition version of the game start from $179.95 AUD.