Universal Pictures has released the first official trailer for Cocaine Bear, which is inspired by actual events from 1985. Directed by Elizabeth Banks, the dark comedy focuses on a giant furry beast that ingests a duffel bag full of cocaine following a drug runner’s plane crashing, leading to an array of authorities, criminals, tourists and teens making their way to a forest in Georgia, where the wild animal is on a murderous rampage. Check out the drug-fueled preview above. 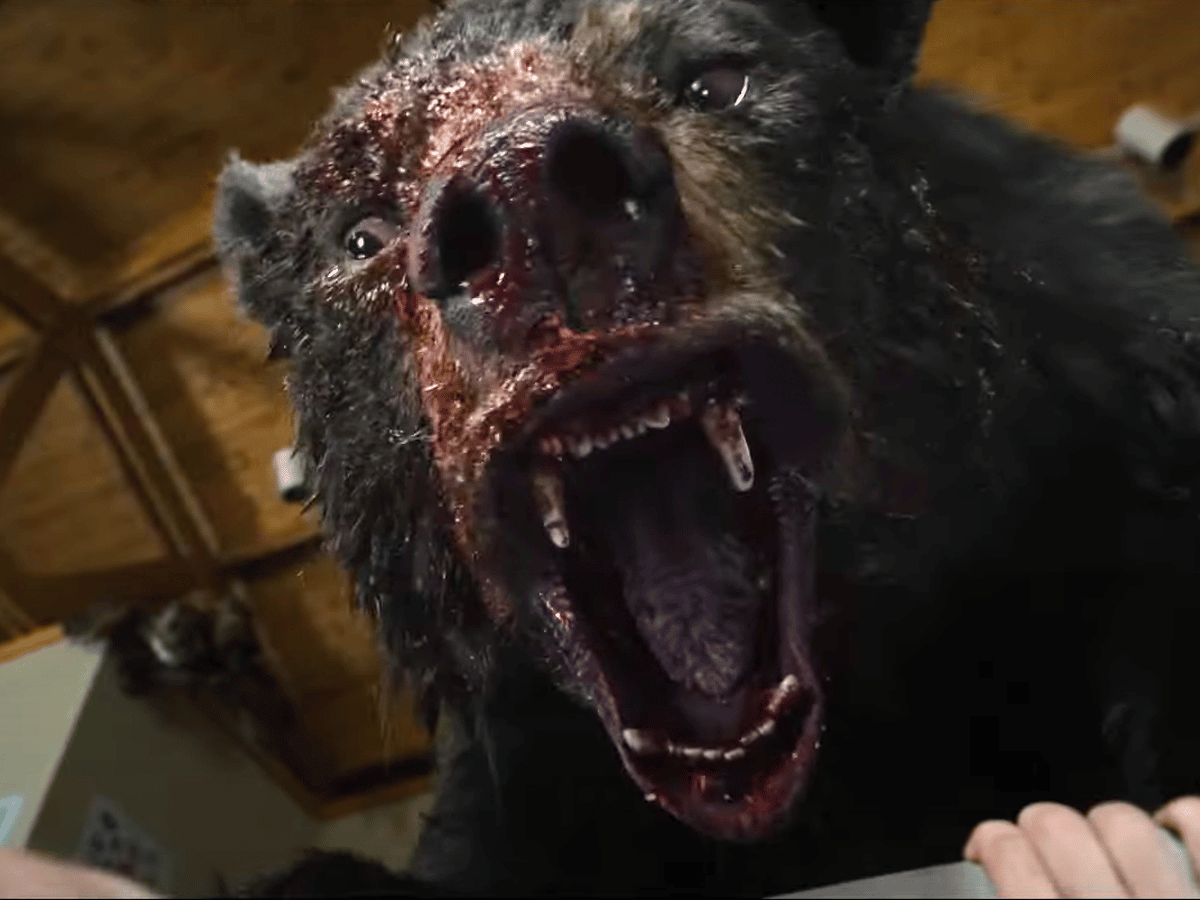 During a trailer launch event hosted by The Hollywood Reporter, Banks explained the connection between her previous projects and this one. “All of my films so far, mostly, are about underdogs, and no matter who you are, if you meet a bear who is high on cocaine, you are the underdog in that situation,” Banks said. “And that presents an opportunity just for a lot of comedy and delight.”

Banks took further inspiration from creature-feature movies like Jaws but also more coming-of-age stories such as Stand by Me. “I love horror, and I love gore, and I love horror-comedy, and I love Sam Raimi, and I love John Carpenter,” Banks said. “This takes place in 1985, so I felt like this was a real opportunity to create an homage to some of those kinds of films, but to do something unique tonally because it is also a character piece.”

Joining Banks as producers are directorial duo Phil Lord and Christopher Miller, who is known for their work on the Jump Street, Into the Spider-Verse, and Lego Movie franchises. Based on the team’s track record, it looks like Cocaine Bear is in safe hands.