After a lengthy wait, Formula 1 (F1) fans have had their prayers answered. Netflix and F1 have officially confirmed the Drive to Survive season 4 release date, revealing the much-loved docu-series will premiere on the streamer on March 11. Offering more unprecedented access than Christian Horner’s secret tour of Mercedes HQ, the high-octane new release promises to be its biggest and boldest yet, after what was a season marred by contentious results, horrific crashes and even a knighthood. 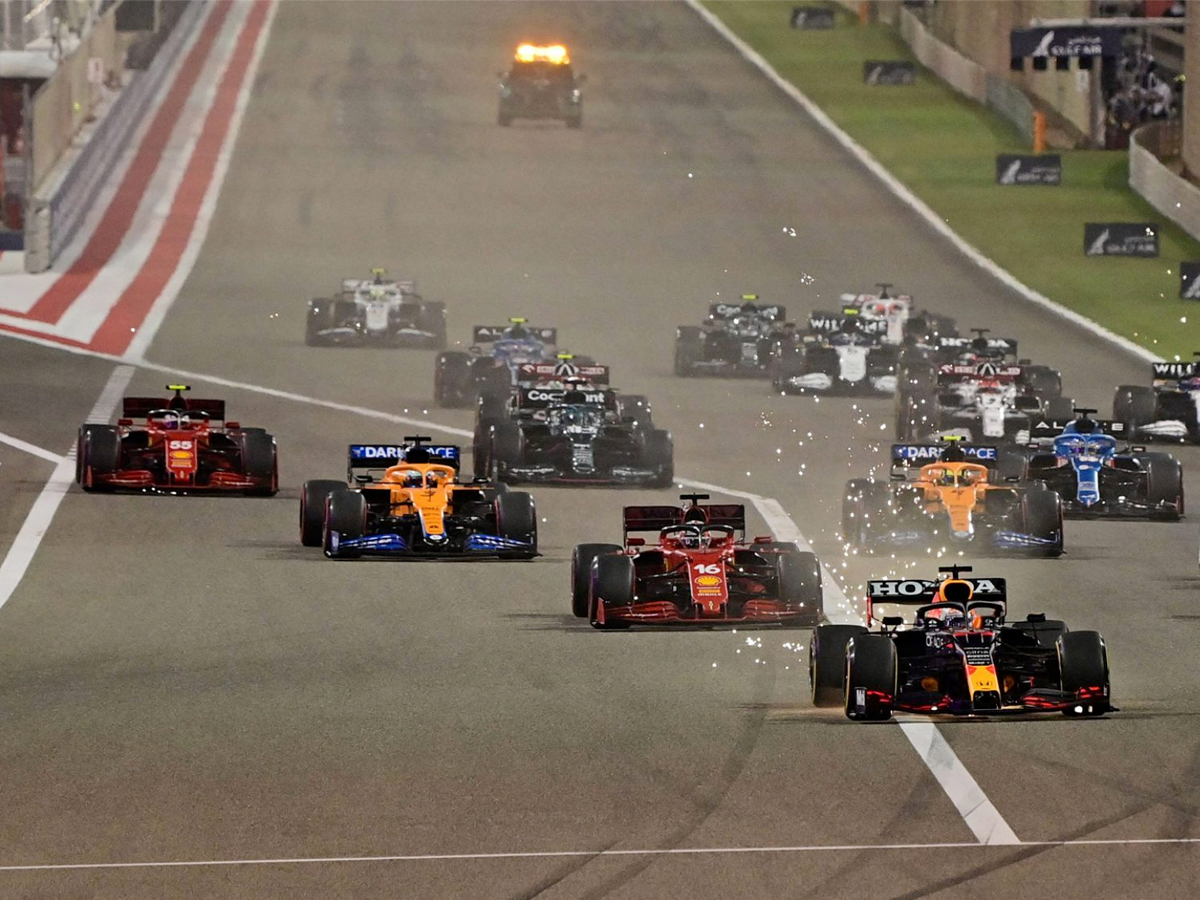 For F1 tragics, the new season of Drive to Survive comes at an interesting time. Landing more than a week before the beginning of the 2022 race season, which kicks off on March 20, the next instalment of the hit Netflix show marks the perfect opening act for what fans hope will be the continuation of a steely battle. Last year saw the birth of a new rivalry, prompting one of the ‘all-time-great’ title fights between heir to the throne Max Verstappen and seven-time world champion Lewis Hamilton, which culminated in a fierce showdown in the final race of the season.

According to F1, the long-awaited fourth season builds on the success of the first three, characteristically taking fans behind the scenes of one of the world’s most dangerous and drama-filled sports. Drive to Survive season 4 is set to capture the dramatic 2021 championship with an unprecedented level of production, but there is one big omission.

Despite taking out a maiden title and presumably being the star of the show, reigning world champion Max Verstappen won’t be making an appearance. The Red Bull driver was absent from season three and previously confirmed that he has zero interest in partaking in the docu-series, revealing he believes the series “fakes a lot of stuff”.

“I understand that it needs to be done to boost the popularity in America, but from my side as a driver, I don’t like being part of it,” Verstappen told the Associated Press ahead of the U.S. Grand Prix in Austin last year. “They faked a few rivalries which they don’t really exist,” he added. “So I decided to not be a part of it and did not give any more interviews after that because then there is nothing you can show. I am not really a dramatic show kind of person. I just want facts and real things to happen.” 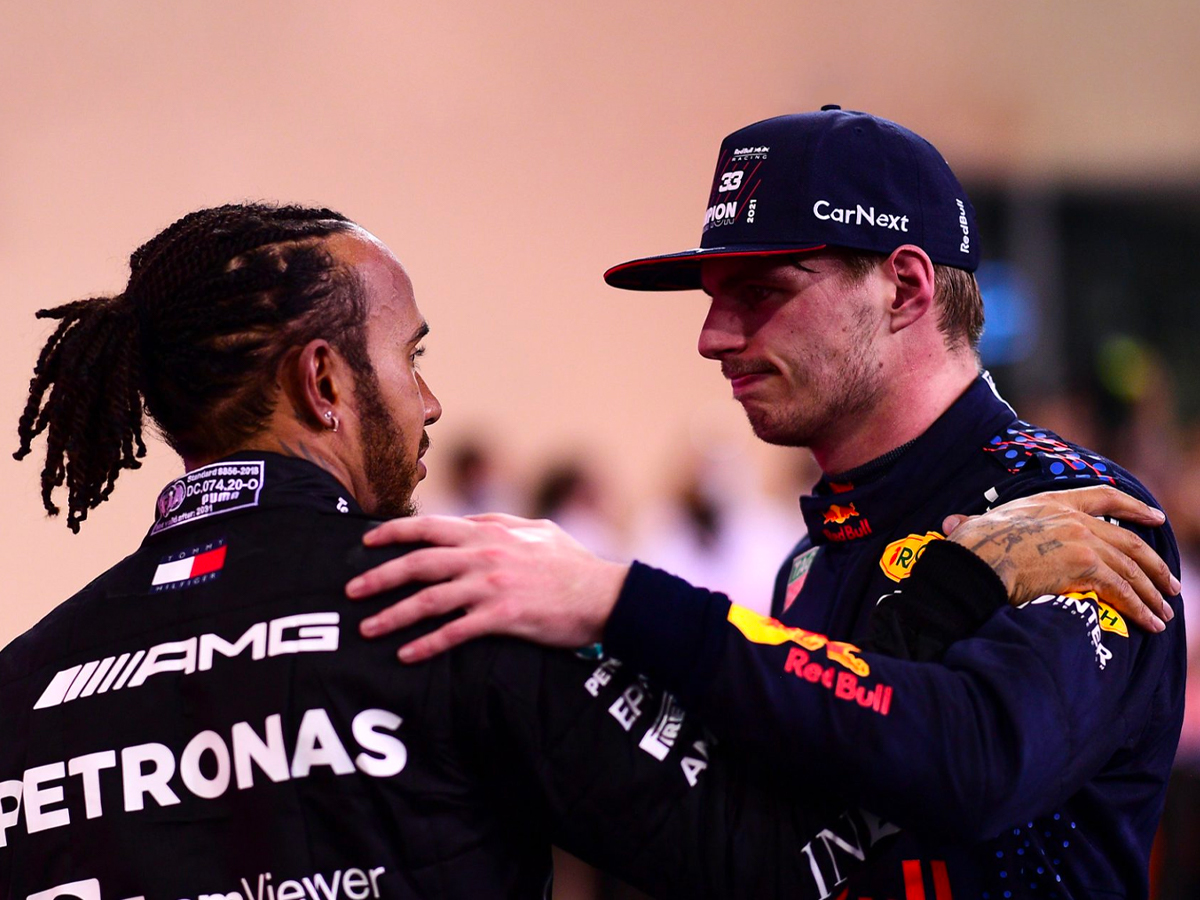 Verstappen’s understated nature might see him absent from Drive to Survive season 4, but that hasn’t done anything to diminish his popularity with fans. In addition to winning a maiden world title, the Dutchman was voted F1’s most popular driver by the sport’s fan community, without ever once needing to make an appearance on arguably sport’s biggest series.

Since it made its debut on Netflix back in 2019, Drive to Survive has been the catalyst for a resurgence in F1 popularity, thanks in part to its unique driver portrayals. For the first time ever, fans got to see inside the inner workings of the world’s most complicated and high-stakes garages, giving rare insights into the lives and motivations of the mavericks who compete. In fact, the boost in F1 interest in the US encouraged commercial right holder Liberty Media to add a second race in America, introducing a long-awaited Grand Prix in Miami.

With Drive to Survive season 4 finally hitting the track ahead of the 2022 F1 season, engines are revving in anticipation. However, the gaping hole in the storyline left by Verstappen’s absence cannot be ignored, leaving Netflix with a bit of a headache on its hands. For a sport that lives and dies by the championship, losing your reigning titleholder is a big blow. After all, what’s an empire without its king? 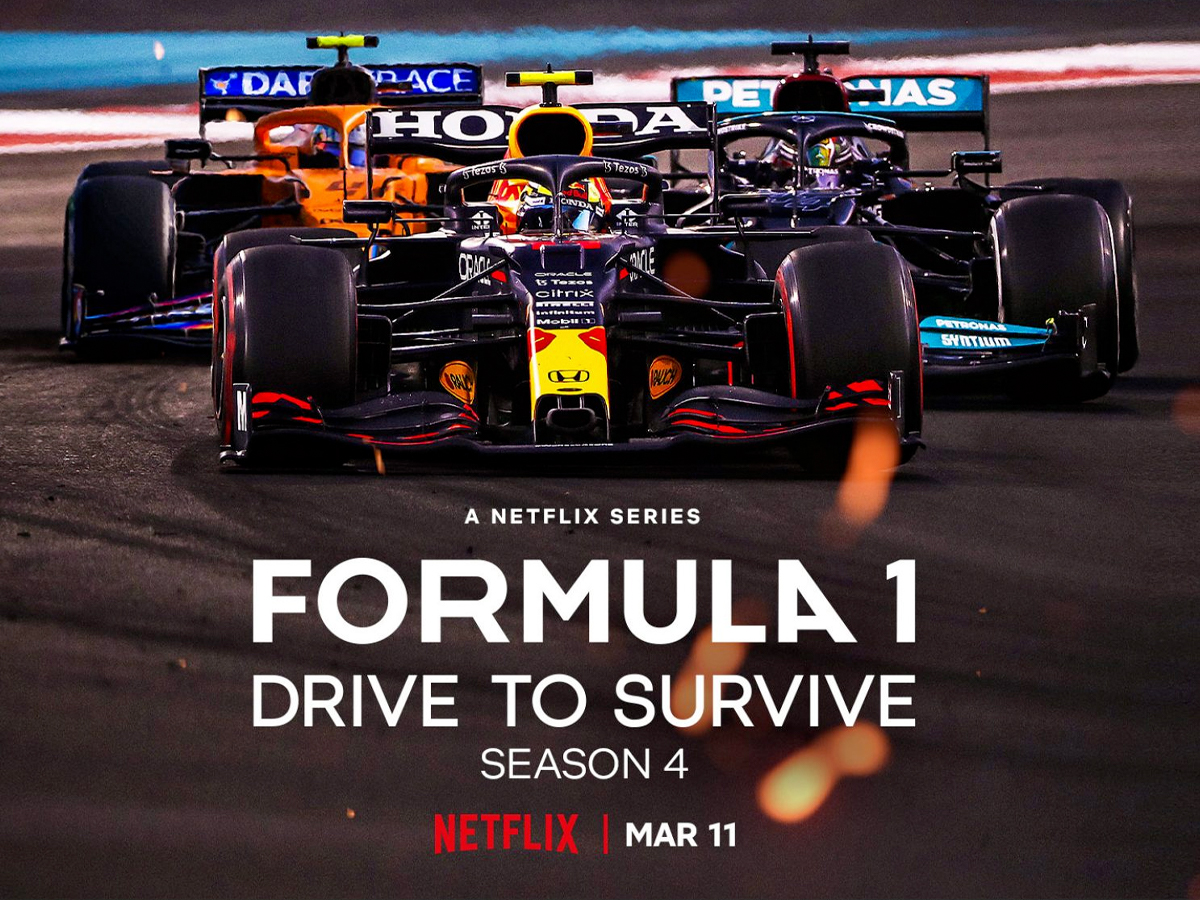