It’s the end of the line for our beloved band of misfits (or at least for the existing ones) as the debut trailer for Marvel’s Guardians of the Galaxy Vol. 3 teases some major shakeups and looks to round off the story for our Guardians. James Gunn‘s final movie in the trilogy will delve deep into Rocket the Raccoon’s origin story and past life prior to him joining the team and becoming a saviour of the galaxy. With Guardians of the Galaxy Vol. 3 “finishing the story in an honourable way,” it’s likely that we will be going to see some of these characters for the last time and we genuinely are not ready for this.

RELATED: ‘Ant-Man and The Wasp: Quantumania’ Trailer Sets Up Kang as the Next Major Threat 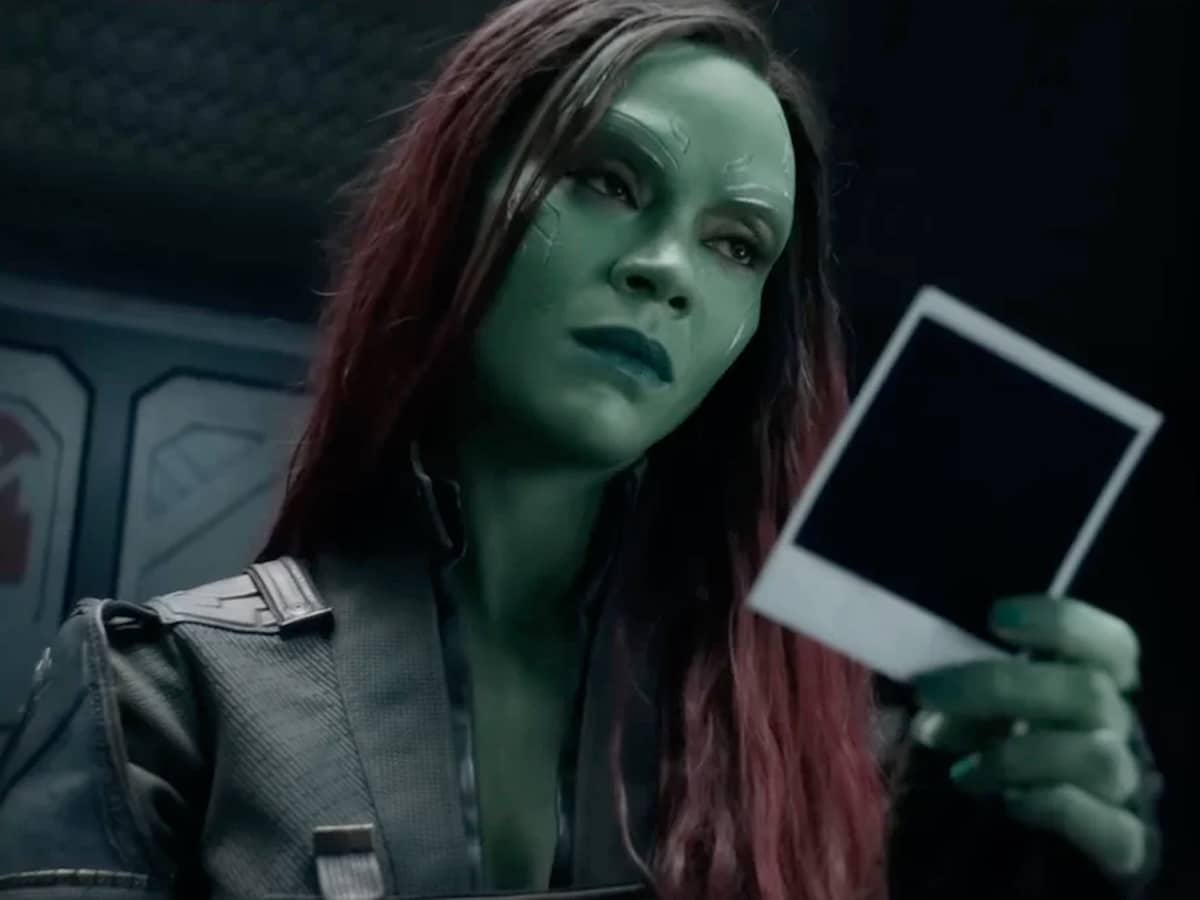 The trailer for Guardians of the Galaxy Vol. 3 starts off with Peter Quill in space and uttering the lines, “We were gone for a while… But no matter what happens next, the galaxy still needs its Guardians.” Peter is still mourning over losing Gamora and has yet to come to terms with her death. Following this, we see our Guardians landing on some goofy version of Earth inhabited by human-animal hybrids, where Drax hits a child with a ball. Classic Drax.

Spacehog’s 1995 “In the Meantime” starts to play in the background and audiences are treated with glimpses of Rocket’s tragic past life, who was taken away from his family to be experimented upon by the scientists of Halfworld. We also get a look at our Guardians sporting some new bright-coloured spacesuits and hopping across what appears to be a Quantum Realm-type territory. 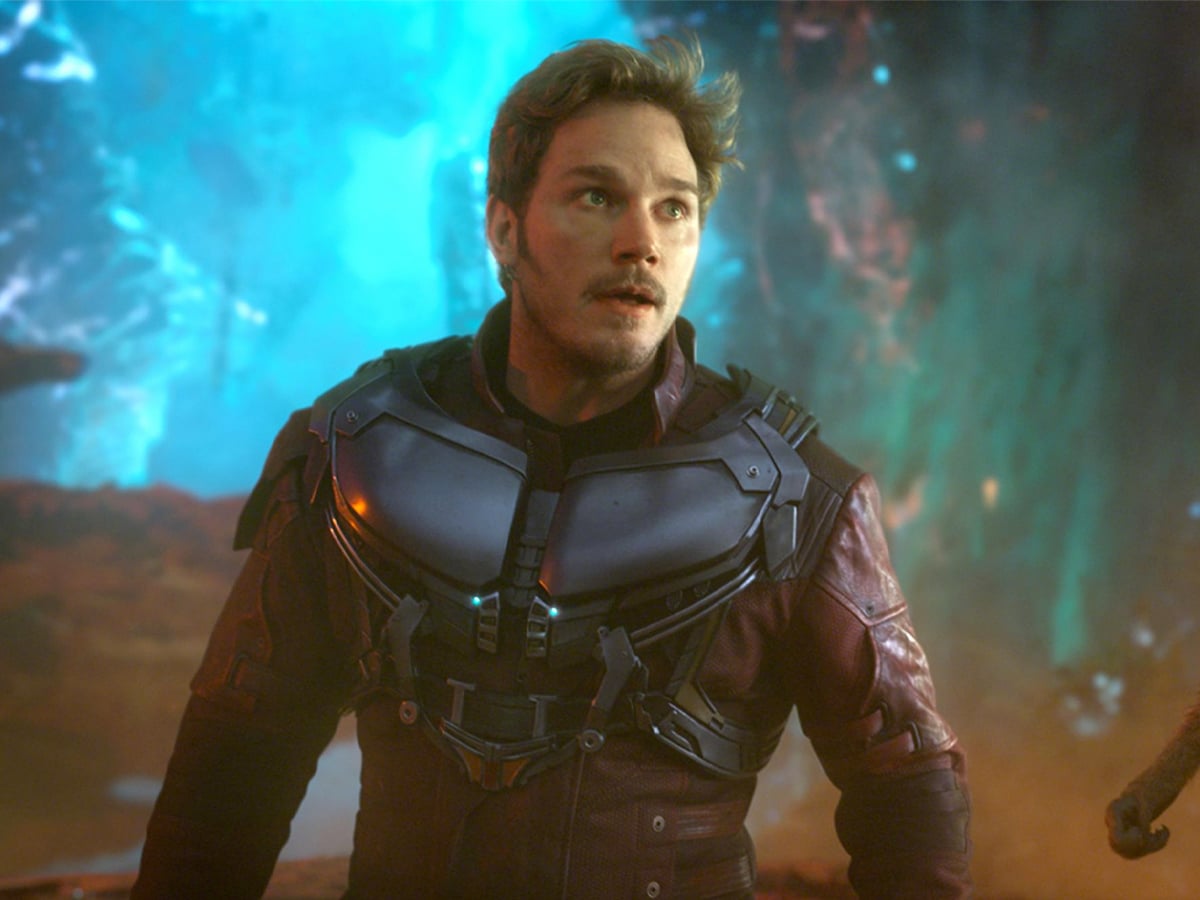 The Guardians of the Galaxy Vol. 3 trailer even introduces the Sovereign’s new weapon, Adam Warlock, played by Will Poulter. However, his character only appears briefly in the trailer and there’s no information as to how he’ll fit into the overall plot. Zoe Saldaña’s alternate version of Gamora makes a few appearances here and there too, surprising Quill on more than one occasion. This time around, our heroes will be up against the High Evolutionary, played by Chukwudi Iwuji, who intends to radically evolve the universal population in an attempt to create a so-called flawless race.

The trailer concludes with a bunch of imagery from the movie and Groot in a back-to-back shootout with Peter, instead of Rocket. In a Deadline interview, Gunn said that Volume 3 was needed to finish Rocket’s story, which was alluded to in the first movie. “The reason why I needed to finish this is because I love the character of Rocket more than any character I’ve ever dealt with before, and I needed to finish his story and that is what Volume 3 is about. I absolutely needed to do it, and I think we’ve done it in a spectacular way that I can’t wait for people to see,” said Gunn.

Judging by Gunn’s comments and the shots from the trailer, some tragic fate awaits Rocket (and possibly some other characters), who is done running and wants to put an end to things for good. Whatever Gunn has in mind for our intergalactic guardians, we will get to see when Guardians of the Galaxy Vol. 3 lands in theatres on May 5, 2023.