Adidas failing to sign Michael Jordan in 1984 may go down as one of the biggest gaffes in business history. However, one’s loss is another’s gain. As we all know, MJ would go on to sign with The Swoosh and begin one of the greatest brand partnerships in sports.  Keen to uncover this incredible story, long time buddies Ben Affleck and Matt Damon are working on a film about Nike’s pursuit to sign Michael Jordan. According to reports, the pair will co-star, write and produce the project with Damon playing the role of company executive Sonny Vaccaro, while Affleck will direct the movie and portray Nike co-founder Phil Knight. 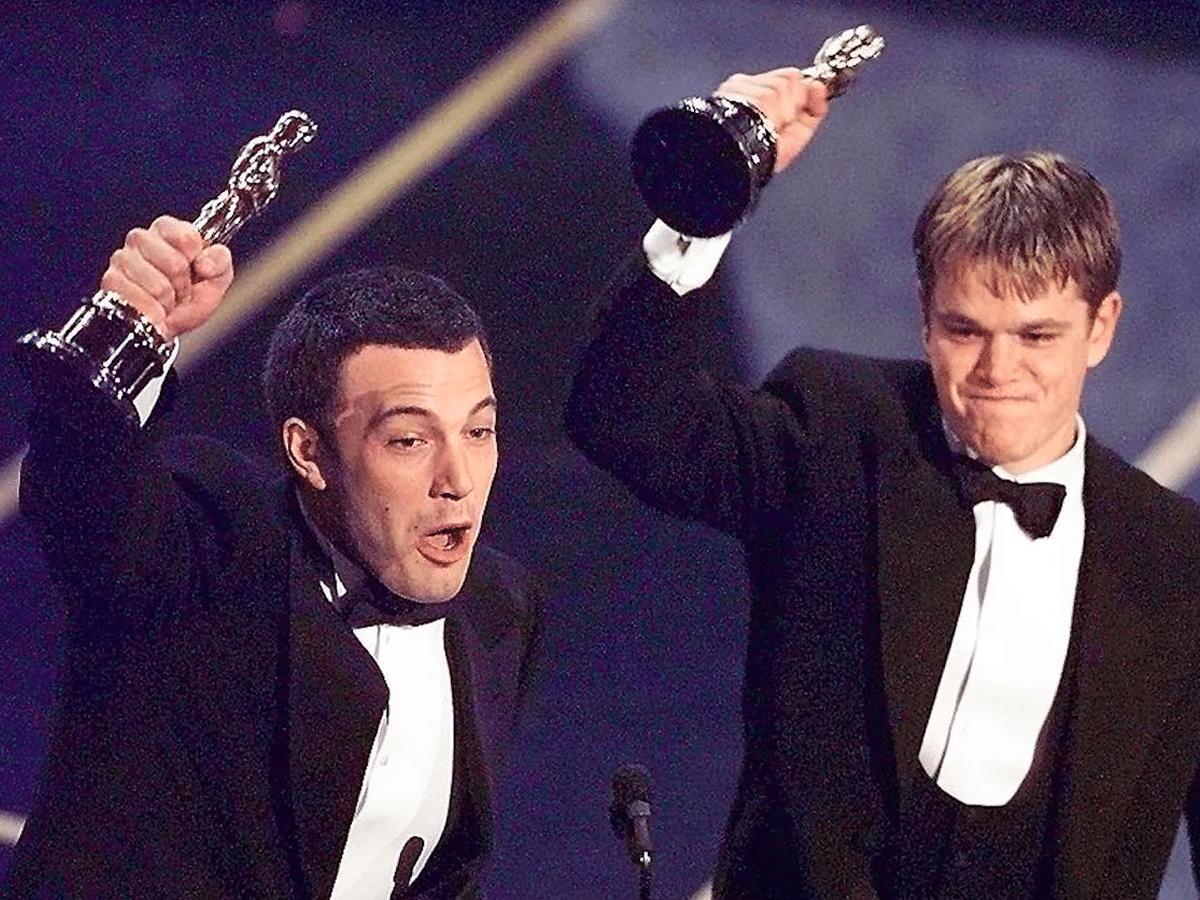 The Hollywood Reporter confirmed, “The story will focus on Vaccaro’s relentless quest to sign Jordan to what was then the third-place shoe company, a journey that took him to Jordan’s parents, and in particular his powerful, dynamic mother, as well as to former coaches, advisers and friends. Jordan will be a mythic figure hovering above the movie and never seen, even as Vaccaro tries to reach him by gaining access to those close to him and around him”.

Boasting a history of shared success, the duo earned an Academy Award for their work in the iconic 1997 flick Good Will Hunting. The Nike-based film will be Affleck’s fifth directorial effort, with the 49-year-old hoping to live up to his acclaimed effort in Argo, which won the Academy Award for Best Picture in 2012. This will also be the first time he directs Damon in a film.

After not working together for twenty years, the duo recently broke the drought by starring in Ridley Scott’s 2021 film The Last Duel alongside Jodie Comer and Adam Driver.

At this stage, the Amazon Studio Film doesn’t have an official title or release date.  Stay tuned for the official trailer.