Disney is a company that really doesn’t mess around when it comes to announcements. At the entertainment giant’s Investor Day over the weekend, Disney unveiled a suite of new shows and acquisitions set to keep fans enthralled for years to come. Best of all? Ten new Star Wars shows, including the contentious decision to bring back Hayden Christensen. Get primed, team.

While we already knew about some of these new Star Wars shows, a number came completely out of the blue. The long-anticipated Obi-Wan Kenobi spinoff looks set to take centre stage, while a series of animated shorts promise to deliver all the nostalgic fun we’ve been missing since Clone Wars ended. Here is a list of every new Star Wars show that Disney announced over the weekend.

You’ll also like:
25 Best Movies of 2018 to Put Back On Your Radar
How to Watch the Marvel Movies in Order
Taika Waititi Will Direct and Co-Write New Star Wars Film 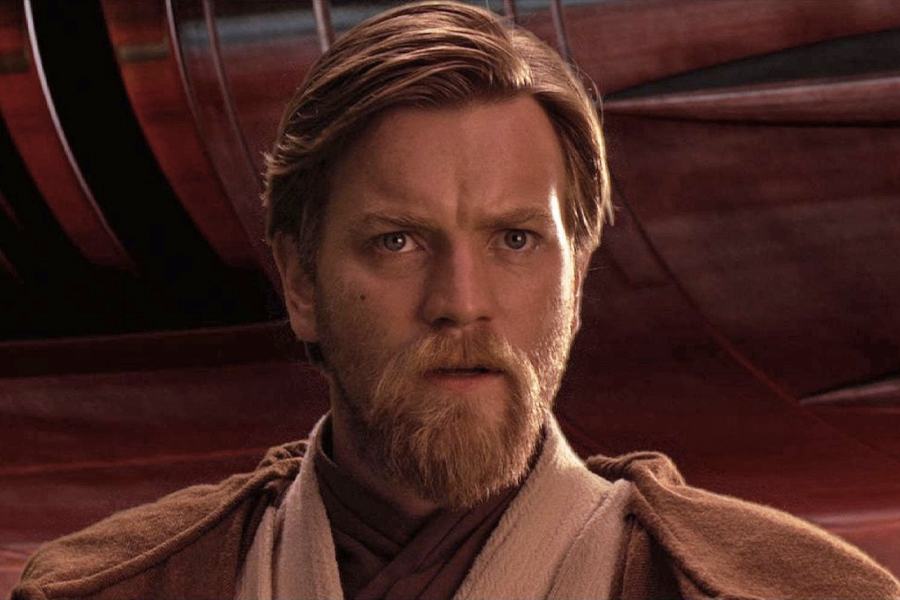 Perhaps the biggest announcement on the day was that of the Obi-Wan Kenobi spinoff. We’ve known for a while that the project was in the works, however, Disney confirmed a little more about the new show. Hayden Christensen will make his return to Star Wars, with the series set 10 years after the events of Star Wars: Revenge of the Sith. Star Ewan McGregor also suggested that the two are set to face off over the course of the series. 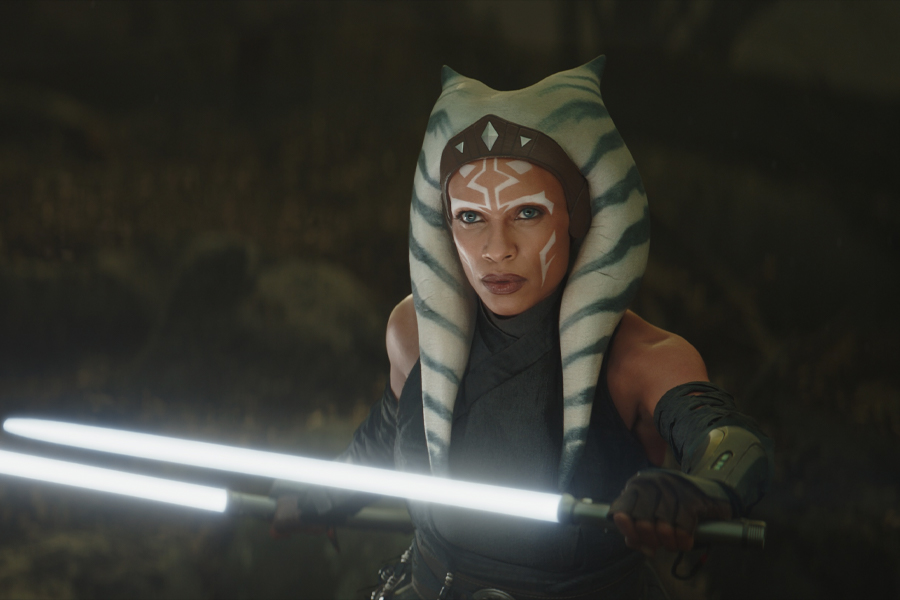 After a breakout debut in The Mandalorian, Ahsoka is set to score her own standalone series. Helmed by The Clone Wars and Rebels creator Dave Filoni and Mandalorian showrunner Jon Favreau, the new limited series is expected to take place during the same timeline as The Mandalorian, with Rosario Dawson set to reprise her titular role. 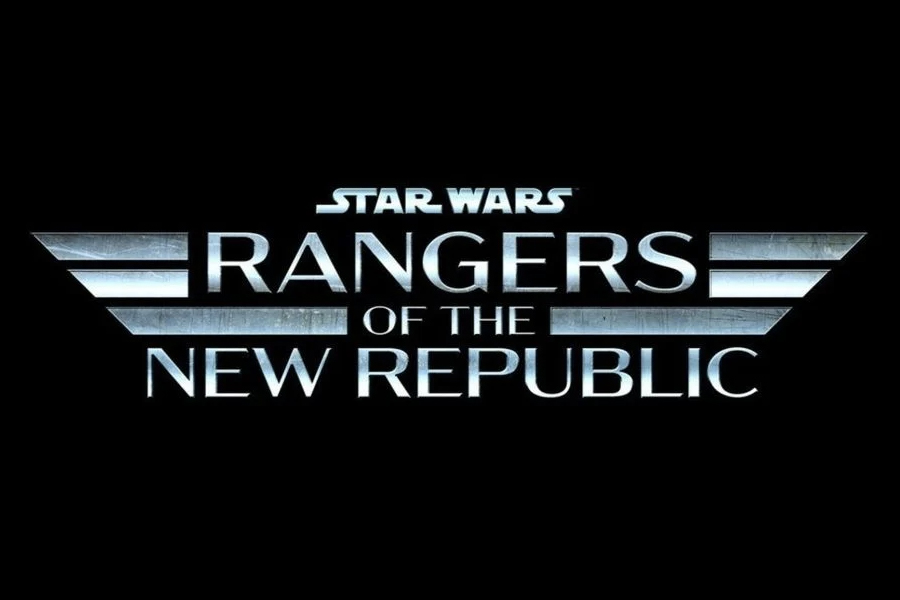 3. Rangers of the New Republic

Like Ahsoka, Rangers of the Republic will see Filoni and Favreau back together, once again tackling the multi-dimensional universe of The Mandalorian. Disney has hinted that all three of these series will be interconnected in some way, but at the moment, information remains under wraps. 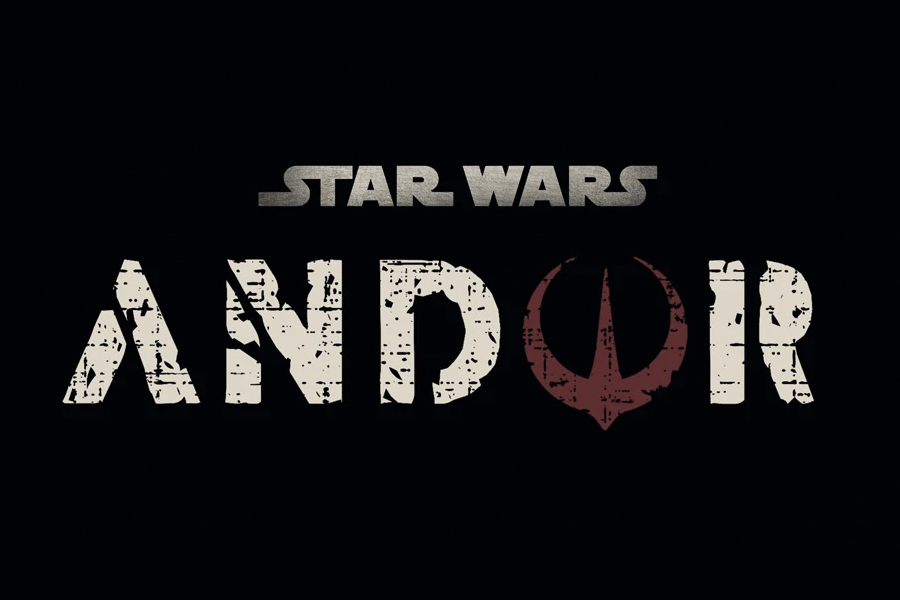 In an exciting move for fans, favourites Diego Luna and Alan Tudyk are making a return to the Star Wars universe in Andor. A prequel to Rogue One, this new series will see Cassian Andor and K-2SO searching for a new role in the rebellion. Expect a 12-episode release slated for 2022. 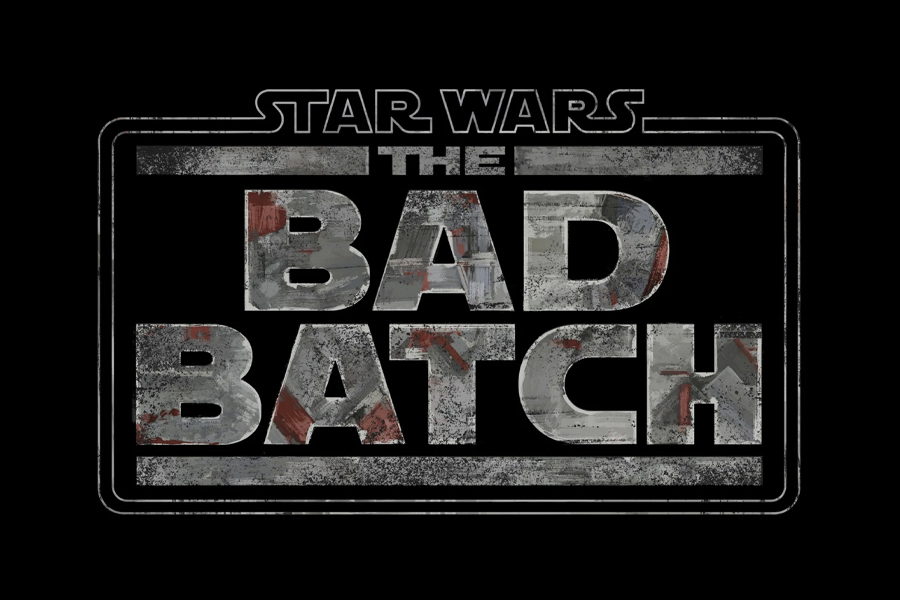 One series we already knew a lot about was The Bad Batch. The group of rogue troopers that first made their debut in The Clone Wars will take centre stage in this limited series. The new releases will be set in a timeline that takes place following the events of Revenge of the Sith. 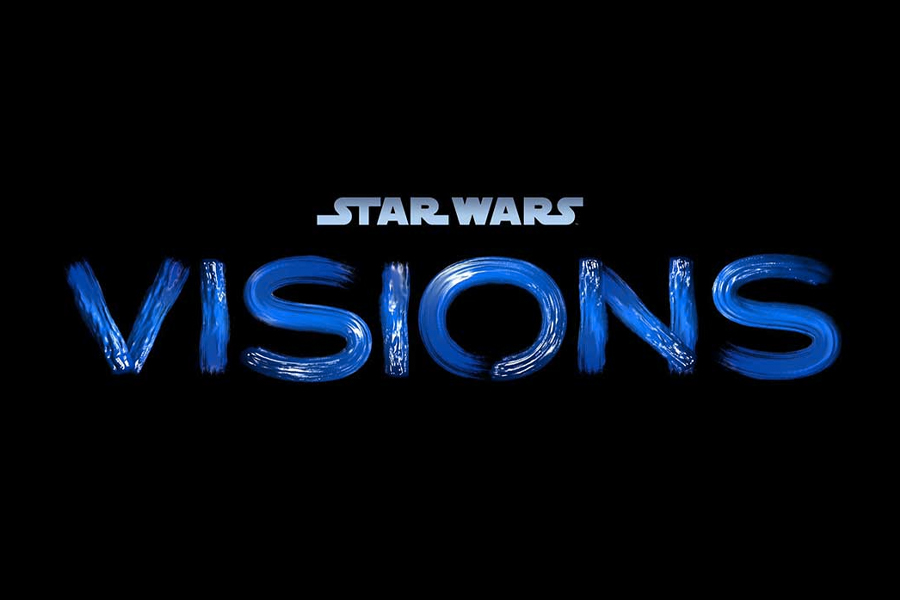 One interesting announcement from Disney was that of Star Wars: Visions. A collection of 10 animated short films that take place in the Star Wars universe, Visions will be an amalgamation of work from several contributors. Each film will be produced by a different animation studio, giving 10 unique perspectives on the cultural phenomenon. 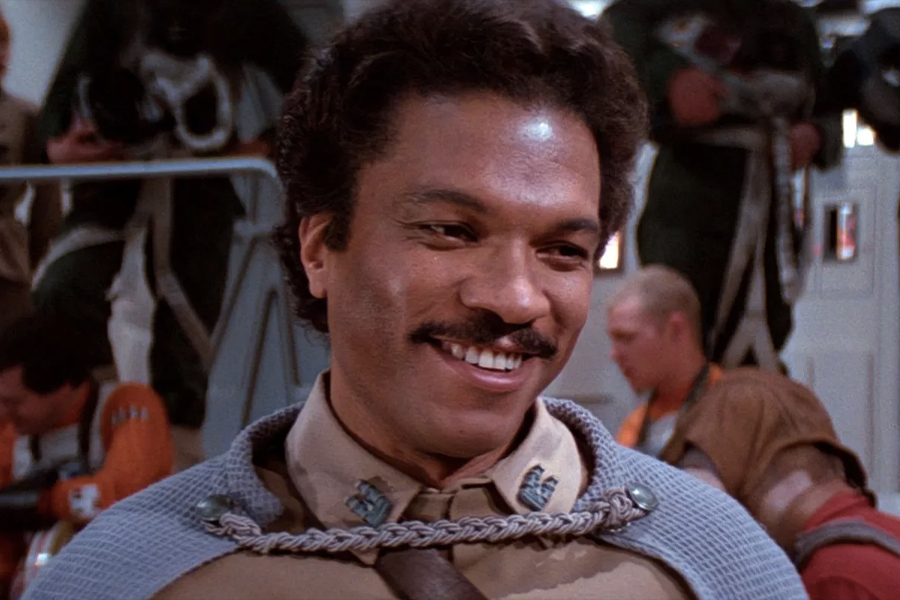 One of the most anticipated and secretive of the new Star Wars shows is Lando. The smooth-talking fan favourite is returning to the small screen but not much is really known about his new story arc. 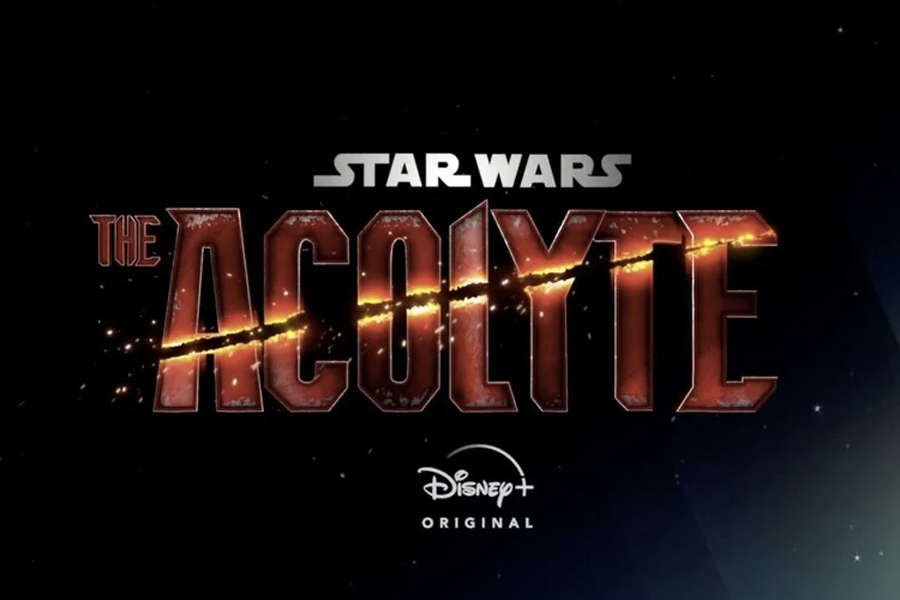 One element that Star Wars fans have yet to delve into fully in film or television is The High Republic. Taking place hundreds of years before The Phantom Menace, this era will finally have a live-action retelling, helmed by Leslye Headland, the creator of Netflix smash Russian Doll. The Acolyte will be a mystery-thriller that takes place near the end of The High Republic, Disney said. 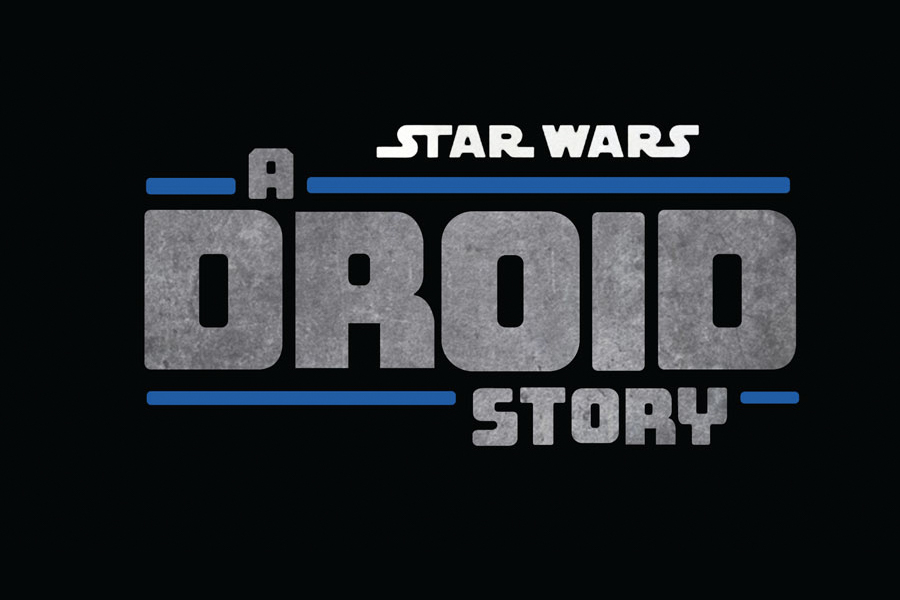 These definitely are the droids you’re looking for. In A Droid Story, we follow R2-D2 and C3PO in a new animated adventure as they meet and guide a new hero. 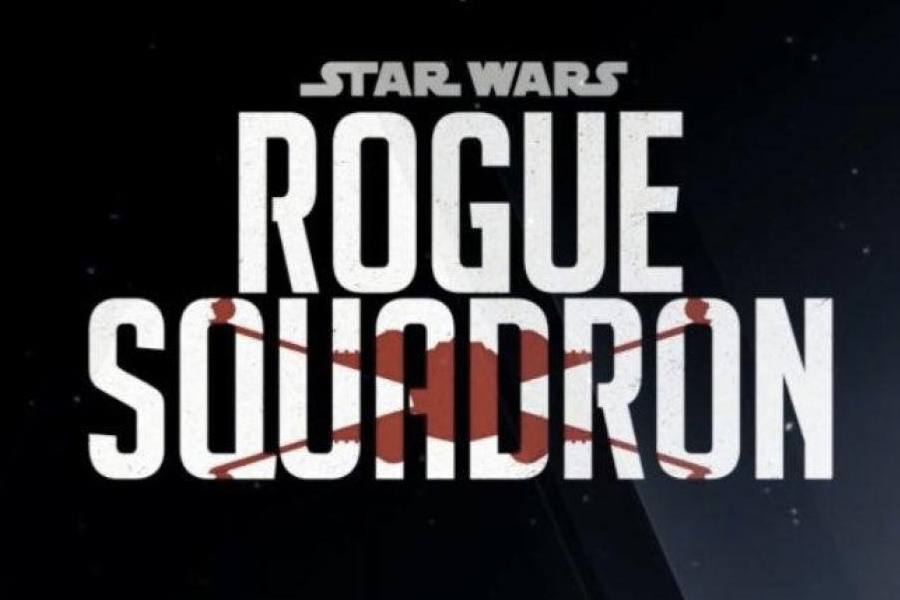 In addition to the nine new Star Wars shows coming to Disney+, the entertainment magnate also announced further details about the upcoming Rogue Squadron film. According to Disney, Wonder Woman 1984 director Patty Jenkins will be steering the ship, making her the first woman to direct a film in the franchise. The new Star Wars Rogue Squadron film is set for release on Christmas 2023.

You’ll also like:
Cillian Murphy to Star in Christopher Nolan’s Next Film ‘Oppenheimer’
Sons of Anarchy Could Be Getting a Sequel ‘Sam Crow’
Taika Waititi Will Direct and Co-Write New Star Wars Film