We’ve covered the best go-karting tracks from all over the country, so it’s safe to say we know a thing or two about finessing a good lap time on the track. There are options out there for all ages and skillsets with karts of different power levels and engine configurations. Ice Karting, on the other hand, is completely left of field, and yet to be experienced by those who aren’t Formula 1 drivers or Norwegians (who, unlike Aussies, have an abundance of frozen lakes)! That’s all about to change with Ice Karting set to hit Sydney this November. 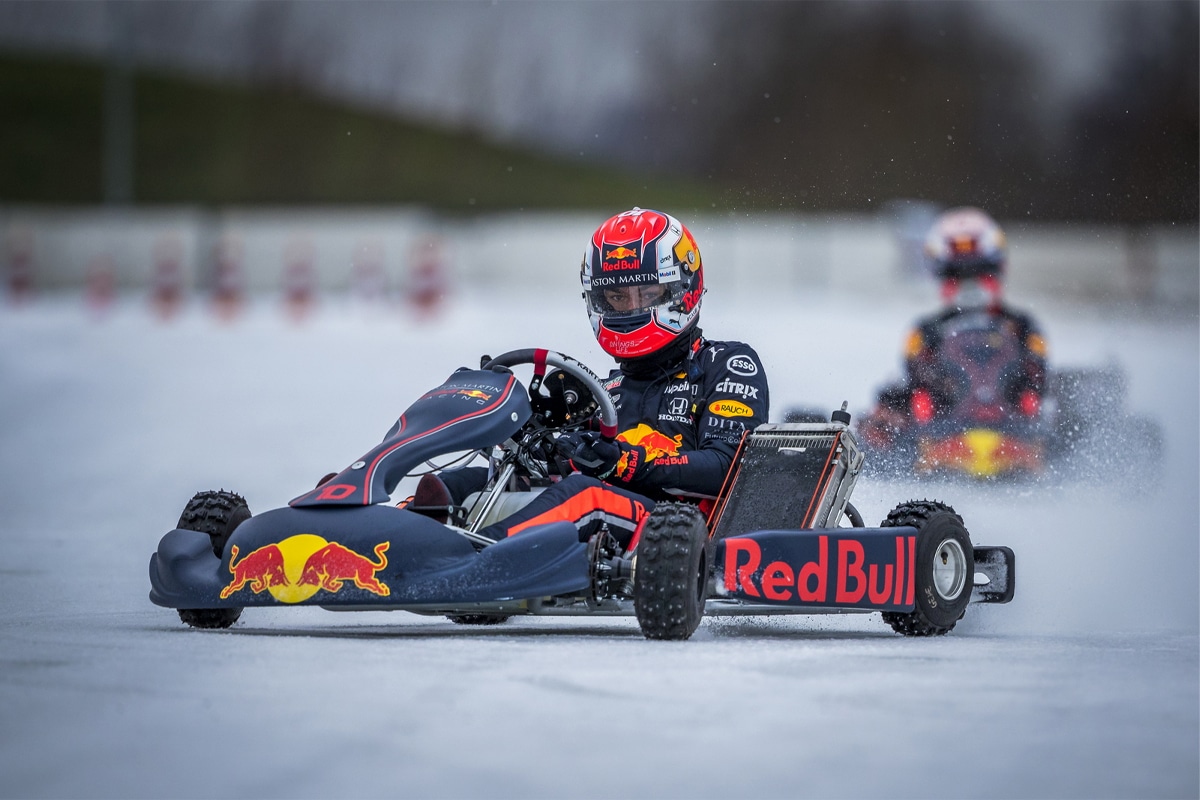 It’s safe to say there’s been a boom in this form of motorsport for the casual fan with a number of venues opening up in cities all over the country. We’re not sure if it’s the increase in popularity of Formula 1 trickling down, or the fact we don’t know where to spend that nest egg of spare change, but the options are endless. You’ll find everything from petrol carts on dedicated racetracks to electric carts that have taken over empty carparks, the choice is yours.

But, you’ll be as shocked as we were to find there’s Ice Karting opening in Sydney this November, yep, right at the start of Summer. We can’t think of a better way to spend some time out of the radiating heat than on a racetrack drifting around and getting some full sideways action on the ice. Check out the featured video below that shows Formula 1 drivers Max Verstappen and Pierre Gasly drifting on ice to understand what to expect. 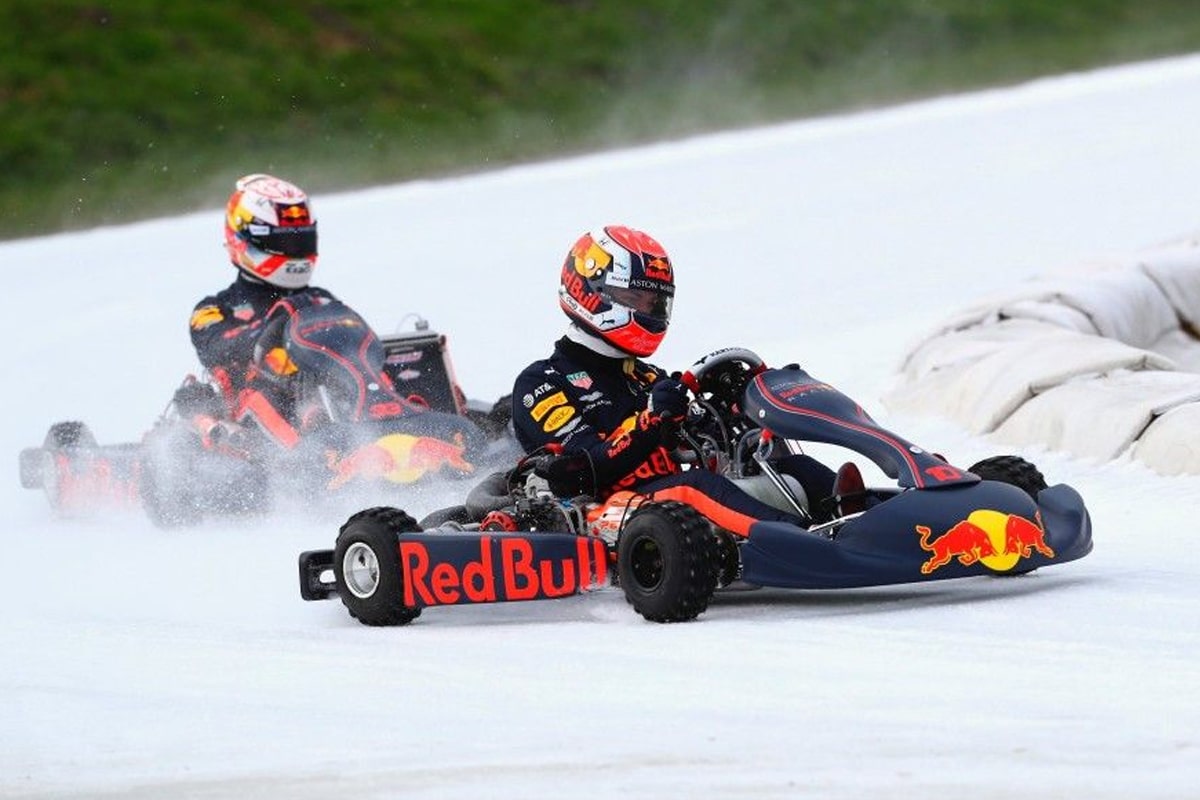 You’ll also like:
7 Best Tracks for Go-Karting in Sydney
8 Spots for the Best Paintball in Sydney
12 Best Spots for Barefoot Bowls in Sydney 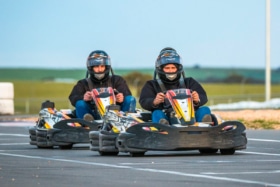 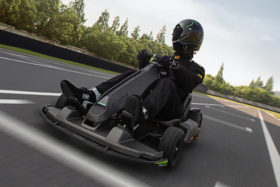 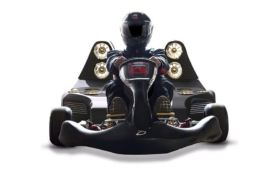