When you hear the phrase “Star Wars Watch” your initial reaction might be to think of a plastic toy that comes with your Happy Meal, but premium watch company Nixon is here to blow those notions to Death Star level smithereens. In honour of the revered franchise that keeps on ticking, Nixon has unveiled an absolutely stunning collection of Star Wars Watches that takes a refined, artistic approach over say creating a product that makes light saber noises when you press the side button.

Take, for instance, the Millennium Falcon Sentry SS Watch. It flaunts a striking dark grey “gunmetal” profile and upper window display designed after the Falcon cockpit, complete with approaching warp speed lights. The second’s hand was inspired by cannon fire. Again, to explain these details might sound kind of gimmicky but the watch itself thrives on a brilliant intricacy that borders on downright subtlety. The visuals are in fact so sophisticated you wouldn’t necessarily know the piece was Star Wars themed upon first glance. Another example would be Death Star Time Teller SW Watch, which has a textural layout of the actual Death Star on the watch face. It’s yet another amazing timepiece that would catch your eye even if you didn’t know what you were looking at.

Some other entries in the line include the Jedi, the Rebel Sentry, the C-3PO, and the Vader. Each watch emanates with the best kind of creativity and a pure insider vibe–Nixon definitely took the high road when designing and crafting these timepieces. Whether you’re a fan of the films or of watches in general (or both), we highly suggest checking out Nixon’s latest!

Movies & TV
The Mandalorian Season 2: Everything We Know So Far 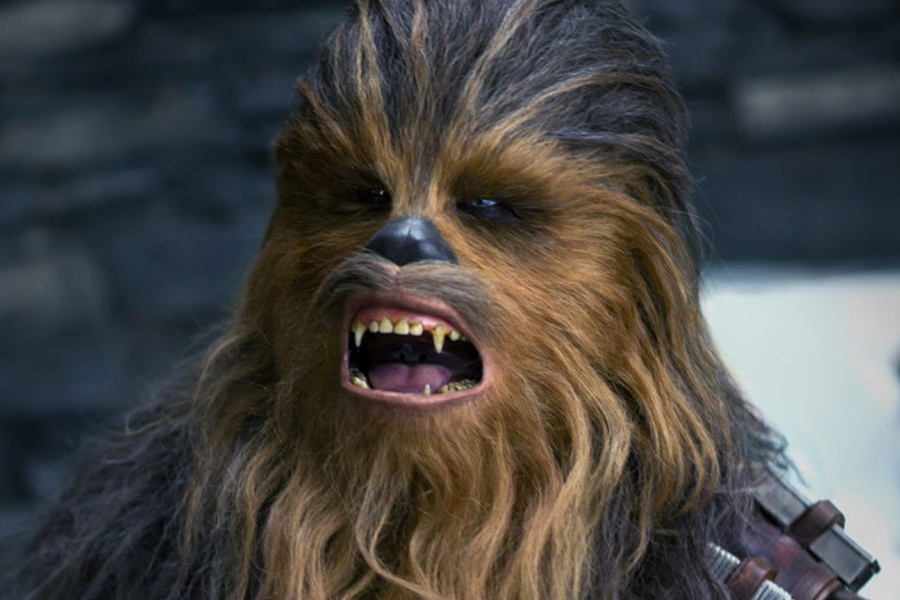