The new Rick Owens DRKSHDW x Converse TURBODRK Chuck 70 has made a splash in the sneaker world due to its reimagined shaping and exaggerated design. Using the timeless classic as his canvas, the shoe possesses all the freaky weirdness you’d expect from the God of Goth-Chic. 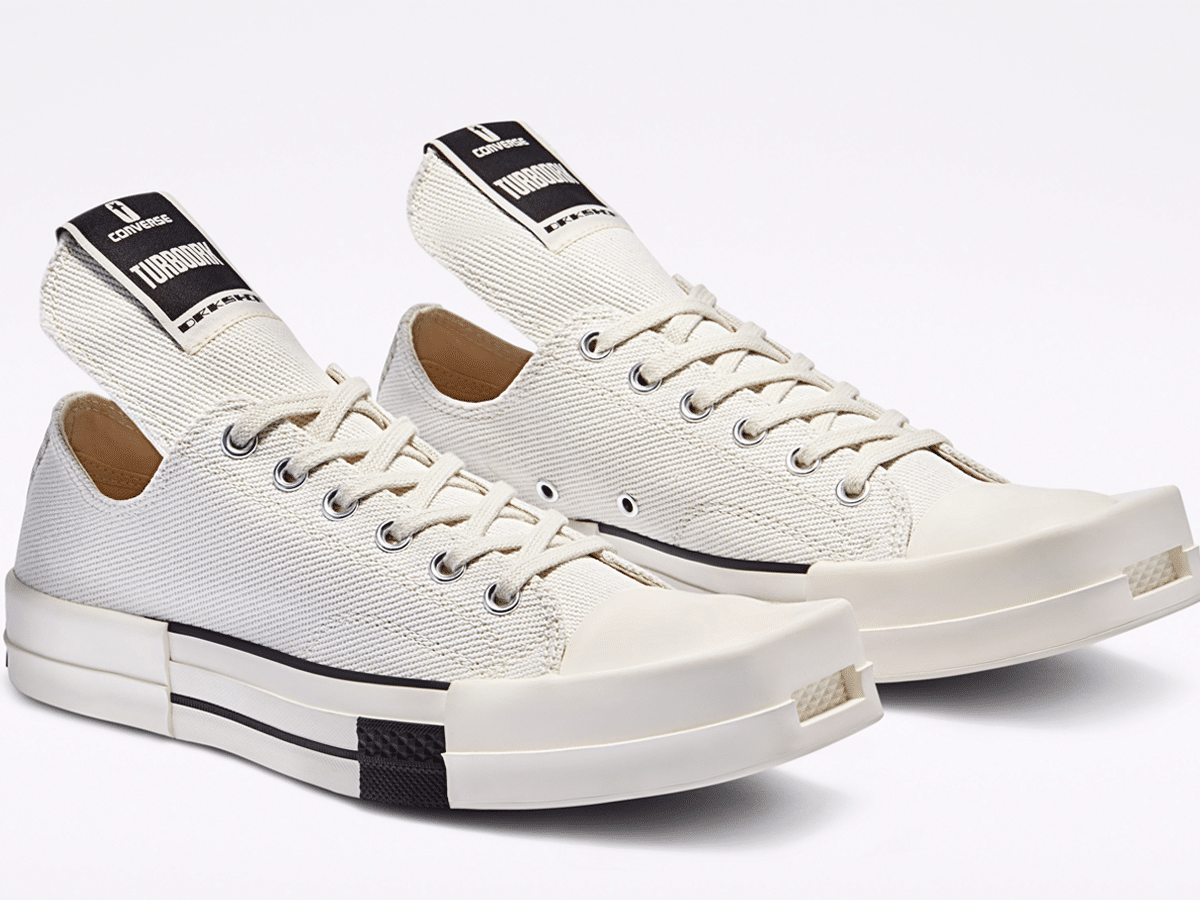 Released in both a low and high top, Owen’s describes the collaborative footwear as “distorting the ubiquitous.” And distort he has, utilising trademark monochromatic shades of white and black, combined with punk rock undertones that offer a distinct style differentiation to the original.

No stranger to innovation, Owen’s wanted to put his unique spin on the Chuck Taylor and represent the boundary pushing culture associated with the sneaker. “When I think of Converse, I think of the black and white Chuck Taylors and the punk rock generation. Wearing Chuck Taylors, you align yourself with a generation that was experimental,” Owens said in the official press release. 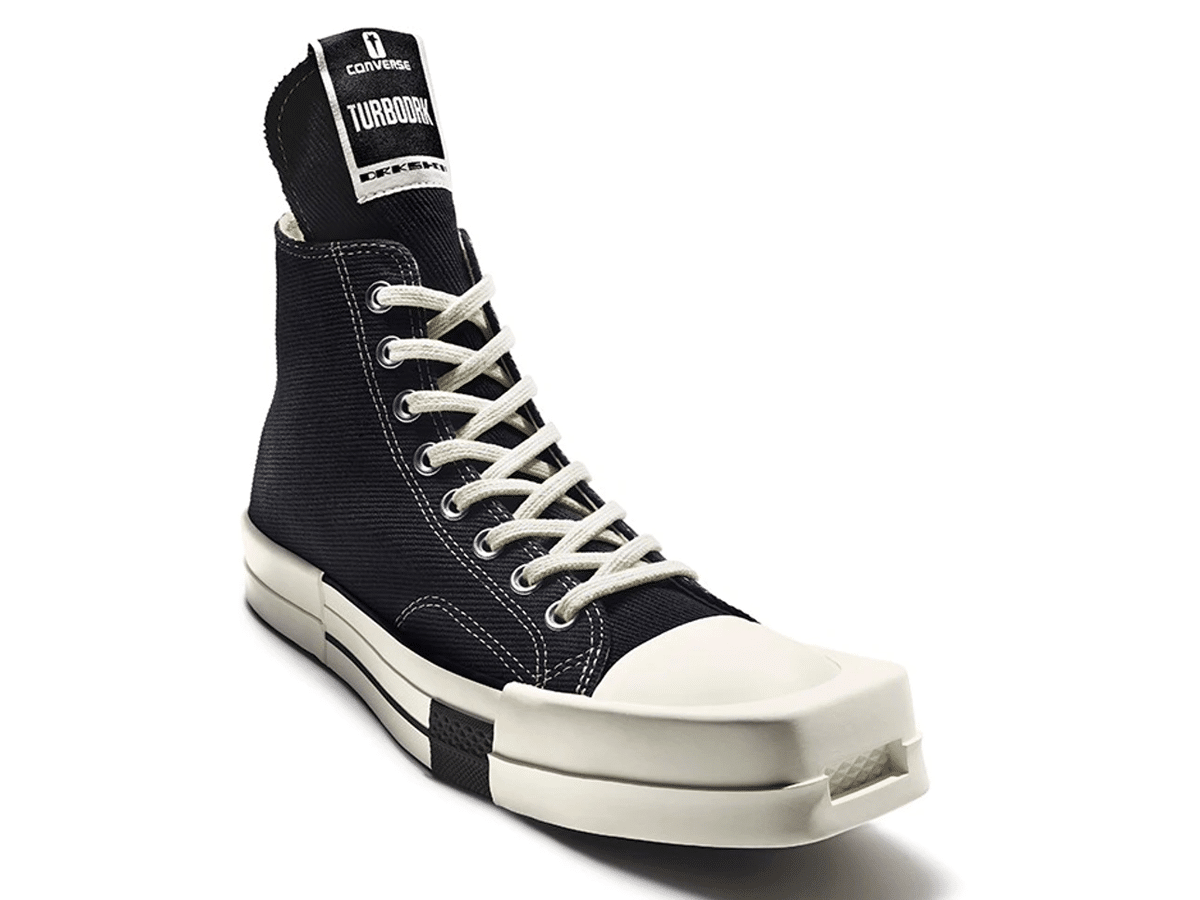 The most glaring, and perhaps most divisive feature would be the introduction of the square toe grill, inspired by platform boot’s worn by Owen’s in the past few seasons. Along with unique sections, lines and grooves, the shoe also boasts an extended tongue that pushes way past the original design. True to form, Owen’s has possibly created a Chuck Taylor more eccentric and rebellious than its former self. 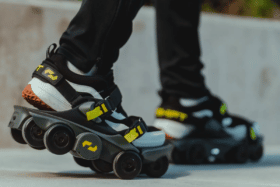 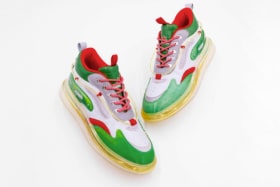 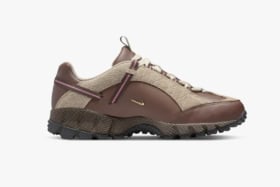 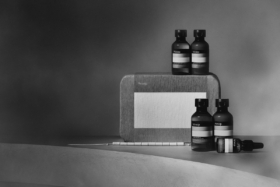