We have quickly reached a point where all smart/fitness watches look and feel the same, save a few design changes here and there. Big, bright, clunky displays with an overabundance of health-focused features that constantly demand your attention have become a staple template for manufacturers, with most companies bringing nothing new to the table. However, during the CES 2023 show, a brand-new breed of fitness watch was unveiled that is unlike anything anyone has ever seen/heard of before. Meet the Nowatch (pronounced Now Watch), a smartwatch that won’t tell you the time. This brand-new fitness tracking device isn’t your average off-the-shelf smartwatch, in the sense that there’s no display to tell time or read your notifications from. Instead, the device takes advantage of a chic-looking, jewellery-style, ethically sourced gemstone face that can be swapped in for a different one, as and when required.

The Nowatch touts itself as the “world’s first awareable” that is basically “a cutting-edge health device and app that combines bio-tracking with mindfulness to help you live in the NOW”. The idea here is to allow users to focus on solely what’s important, which is health monitoring, and the absence of any visual notifications or on-screen noise helps achieve this goal. But fitness isn’t the only goal here. With its round bezel-less dial, this new 37mm wearable is plenty stylish and modern looking, which makes it perfect for almost any occasion. The case is built in its entirety using stainless steel and the whole watch itself is highly customisable, from straps to dial colour options. The company is even offering ten different gemstone and metal discs, and a dozen leather straps or woven straps made from recycled ocean plastic to help you nail that perfect look.

Under the classy-looking thick case, the Nowatch packs in a wide array of sensors to accurately track your vitals at all times. The wearable was created in collaboration with Philips and sports a new predictive wearable technology called Biosensing by EDA (ElectroDermal Activity) to monitor changes in sweat gland activity via skin conductance to measure stress levels. 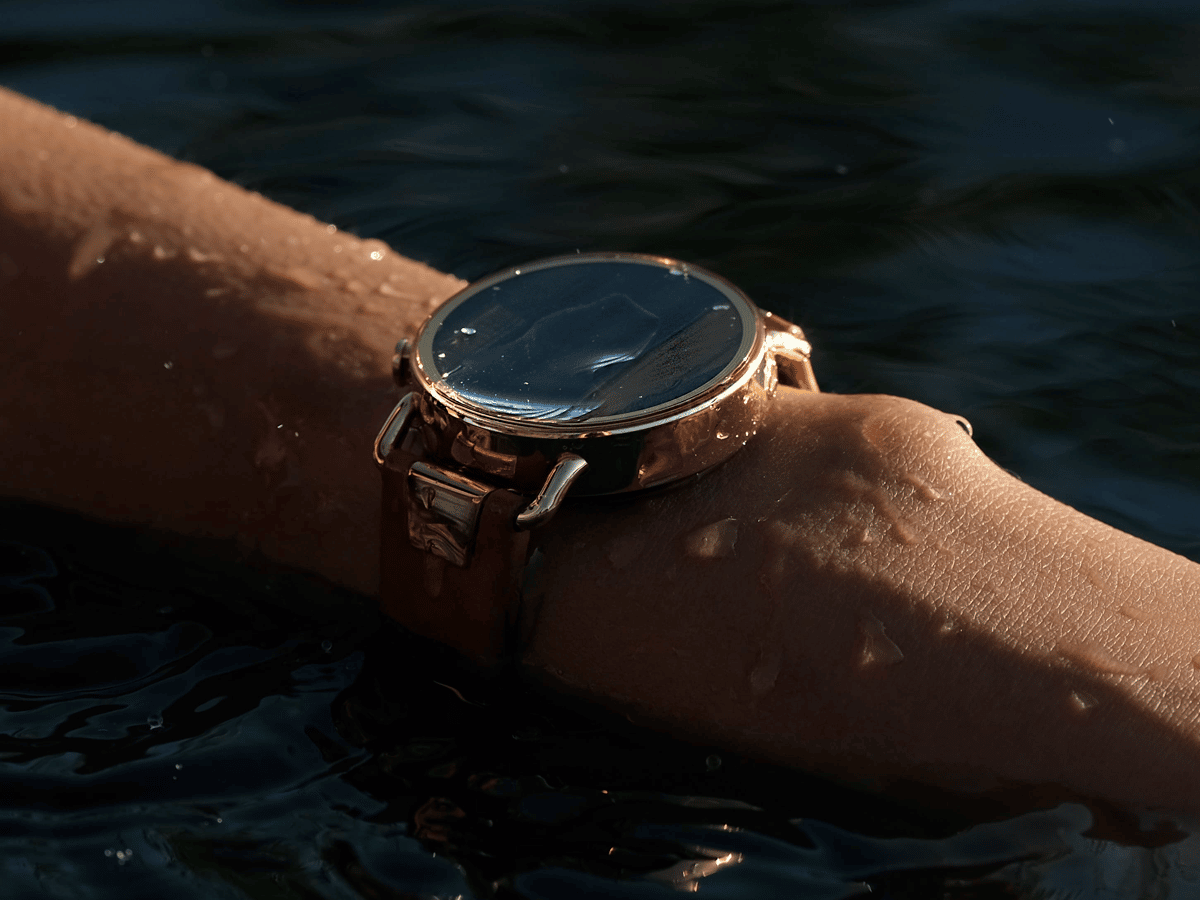 The biosensing technology transmits a small, non-harmful current to the skin and then calculates the shift in electrical conductance between two points over time on the skin. The Nowatch can constantly measure stress levels and even predict a user’s cognitive state in advance for up to 60 minutes. Based on the results, the watch will then provide relevant insights to help the user restore balance to their mental state. “With real time feedback about movement, sleep and stress, and tailored recovery plans to restore balance faster, it’s your partner in wellbeing, and time well spent,” says the manufacturer.

Besides the EDA sensor, there are even infrared PPG sensors to keep track of heart rate and blood oxygen level. You even get features like sleep tracking, a temperature sensor a barometer and a bunch of physical activities such as walking, running, and biking. As per the company, the wearable comes with a 5 ATM water-resistant rating and has a claimed battery life of roughly four days. You will be able to view all your progress on the companion app which is available for both Android and iOS devices. 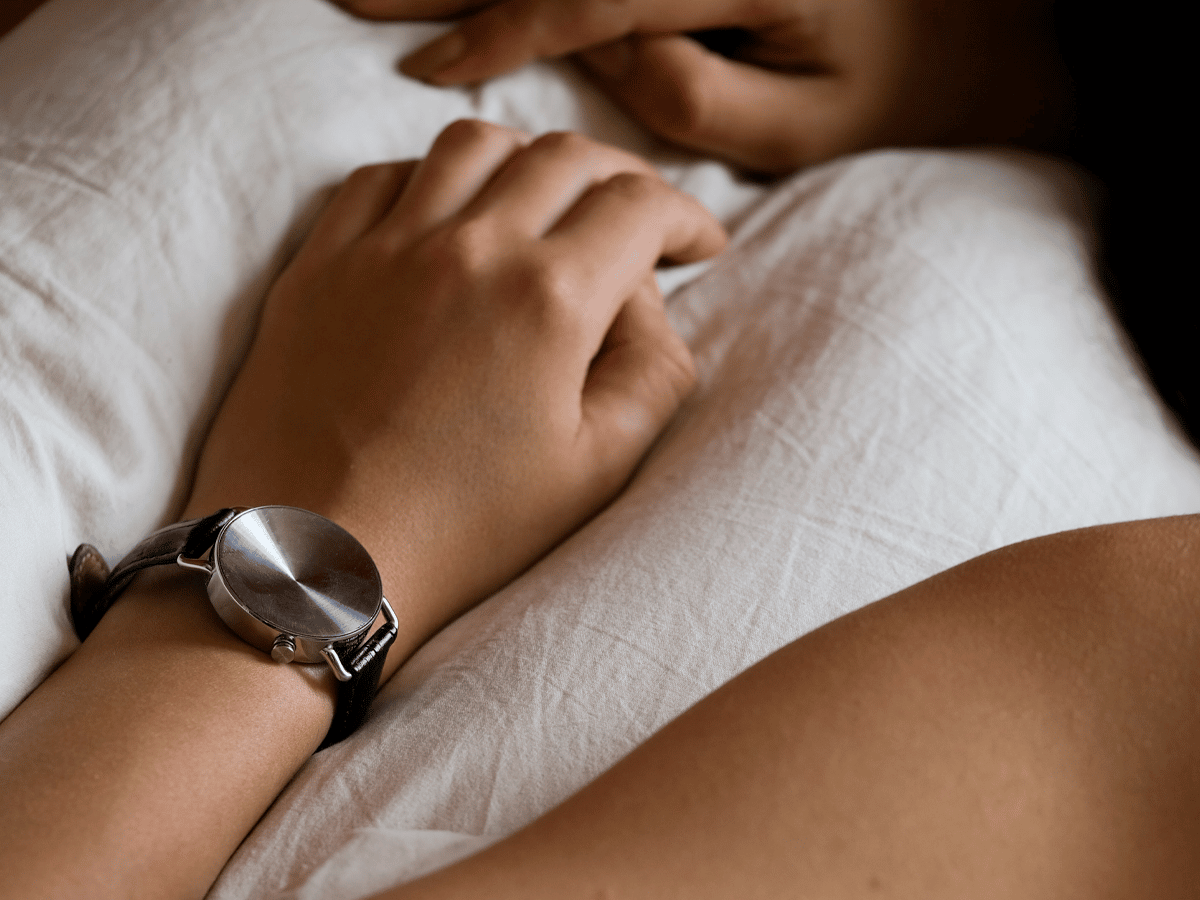 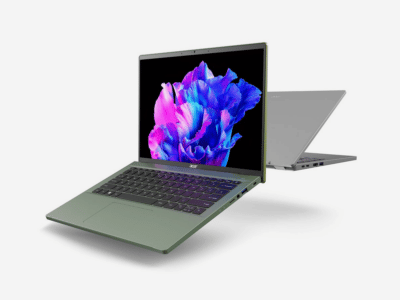