For all the petty squabbles and over-the-shoulder looks, the Australian whisky community is a tight-knit bunch. Born out of a shared love for a good dram or two, the industry houses a unique sense of nationalistic pride that feels, in a sense, like one big family. While that might sound like a romanticised view of the down and dirty domestic distilling sector, you need only look at the latest collective action to realise the community’s impact. In a fitting show of support, importers, bottlers, retail stores, distilleries, and whisky lovers have banded together to donate 25 incredible bottles of whisky, each of which will be auctioned off to raise funds for those hit hard by the recent flood disasters.

You’ll also like:
WIN! A Bottle of 20-Year-Old Lark Legacy Whisky Worth $2,500!
A Four-Day Whisky Festival is Coming to Sydney in April
Vintage Cellars is Giving Away a $1 Million Bottle of Yamazaki 55 Y.O. Whisky 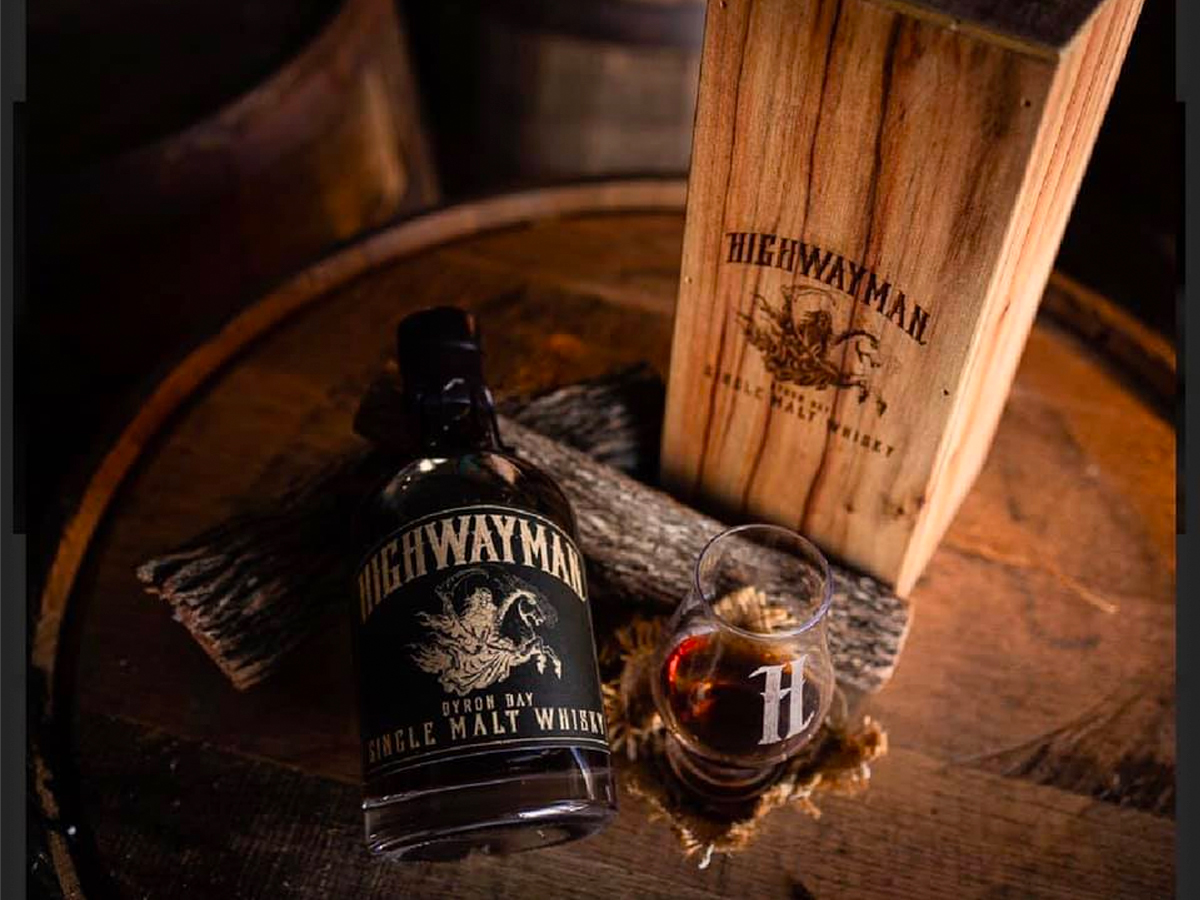 Offered through the Australian Whisky Auctions platform, the charity drive was spurred on by Highwayman Whisky founder, Dan Woolley. After being caught up in the devastation himself, the Aussie distilling icon set his sights on rebuilding, working closely with the Mullumbimby & District Neighbourhood Centre (Charitable fundraising No 15769). Woolley’s call to arms didn’t go unnoticed and it wasn’t long before the wider whisky community reached out to lend a hand.

“After seeing Dan be evacuated and posting videos of the devastation in his town of Mullumbimby, it definitely tugged at the heartstrings,” Sean Kingston, Australian Whisky Auctions founder tells us. “There was no federal government support at the time and we saw that he was doing some charity tastings around the country, while also donating a portion of his next release, From Fires to Floods. That’s why we got in touch to see if we could assist in auctioning bottles off for charity, reaching out to the wider whisky community for donations.”

According to Kingston, the response was overwhelming. Some of the biggest distilleries in the country immediately got behind the cause, offering up rare bottlings from their own reserves, alongside those sourced from overseas. Among those on offer, you’ll find a 1971 Glendronach 41-Year-old, a rare portfolio of older Macallan Releases, several Stitzel-Weller era Pappy Van Winkles as well as over 320 Australian limited edition bottles. But the real jewel in the crown comes from those closest to the devastation. Woolley’s own Highwayman has unveiled its first-ever peated whisky #000, specially bottled for the charity auction. Making use of 17 different casks, the oldest being 3.5 years and the youngest 2 years, the one-of-a-kind Australian whisky is a unique blend of unpeated and peated whiskies that represents a bold new step for the Byron Bay distillery. The never-before-released bottle has amassed a slew of bids, with the current holder sitting at AUD$1,150, but it’s not the only release gaining traction.

Iconic Tasmanian distillery Overeem has offered up the first-ever AWAS Bottle #1 to be sold. Bottled at 55% ABV, the sherry cask matured AWAS Exclusive arrives bursting with notes of creamy white chocolate, contrasting a tangy mix of berries and subtropical fruit, sprinkled with hints of rich burnt toffee and sugared musk sticks. From there, the releases simply get better.

“Kristy Lark from Killara Distillery has also drawn a fantastic 1 of 1 bottle from a cask that will be released in the future as well as the last Blunderbuss bottle from Bakery Hill,” Kingston explains. “We also have bottles from The Whisky List, Nikka, Bladnoch, Rare Cask Society, Wonderland Drinks, AWAS, South Trade Int, Black Gate, Old Kempton, The Single Malt Whisky Club, Adelaide Hills 78 Degrees, The Rum Tribe as well as private donations from Pete Viski, Simon Lawry, @whiskyholic and Sean Boyle.”

As The AWAS founder explains, releases like this are almost never made publicly available, however, the recent spate of disaster has seen the community do whatever it takes to get behind the cause. Better still, the public is responding. The whisky expert confirms that in the few short days since bidding opened, more than AUD$9,000 has already been raised, demonstrating the strength of the Aussie whisky community.

“We hope to raise as much money as we can for the Mullumbimby & District Neighbourhood Centre, the headquarters of flood relief for the Northern Rivers – Feeding, clothing and rehousing people in need as well as organising clean up and rescue crews and feeding volunteers,” he says.

The Australian Whisky Auctions charity drive is currently on now, with bidding to close at 7pm AEST on Sunday 27 March. If you’ve ever wanted to get your hands on an ultra-exclusive bottle of whisky, whilst also doing a good thing, here’s your chance to kill two birds with one stone. Check out the live auction below.