If you are starting to get itchy feet, vaccination is likely on the cards. Reports have previously suggested that a ‘vaccine passport’ may come into effect once international borders reopen, but now there is more reason to get the jab. Iconic Australian airline Qantas has announced a new spate of rewards, prizes and giveaways for fully-vaccinated passengers. 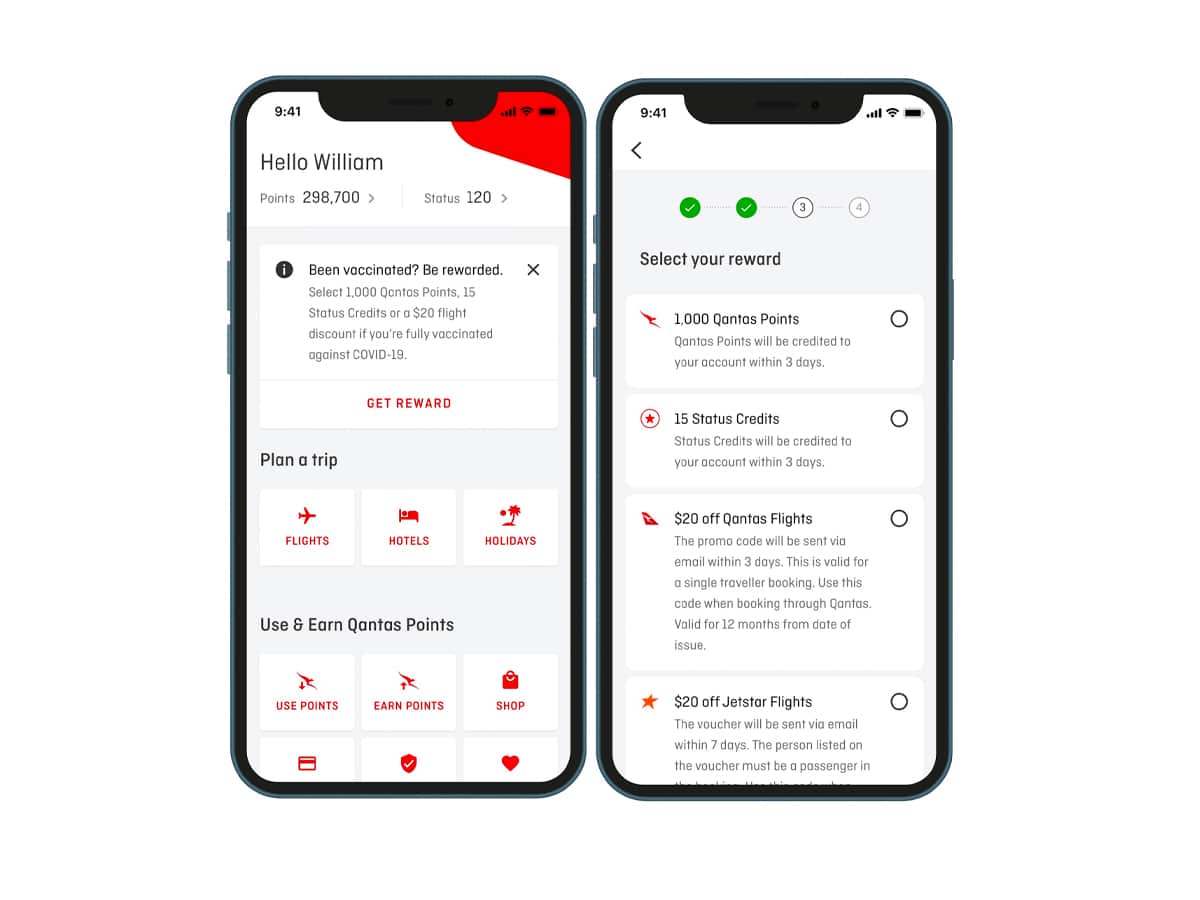 The newly launched ‘Be Rewarded’ program offers a series of vaccination incentives, designed to encourage Australians to roll up their sleeves and reopen the country. According to the airline, the rewards include flight discounts, frequent flyer points and status points to Australians who’ve been fully vaxxed. The Qantas incentive program is open to all Australian-based Frequent Flyers who are 18 with the airline offering a ‘mega prize draw’.

Ten lucky winners will score a year’s worth of flights to 60 destinations (which includes overseas destinations), free accommodation (345 different hotels are taking part) and free fuel. Qantas chief executive Alan Joyce said increasing vaccination was key to breaking the cycle of lockdowns and allow people to get back to work.

“With the Federal Government’s vaccine program ramping up across the country, now is the ideal time to say thank you to Australians for stepping up and protecting themselves and others. As the national carrier, we want to recognise those who have made the effort to protect themselves and the community,” he said. “This is one of the biggest giveaways we’ve ever done. The impact of the pandemic on the travel industry and our own Qantas Group team members means we have a clear vested interest in the success of the vaccine rollout.” 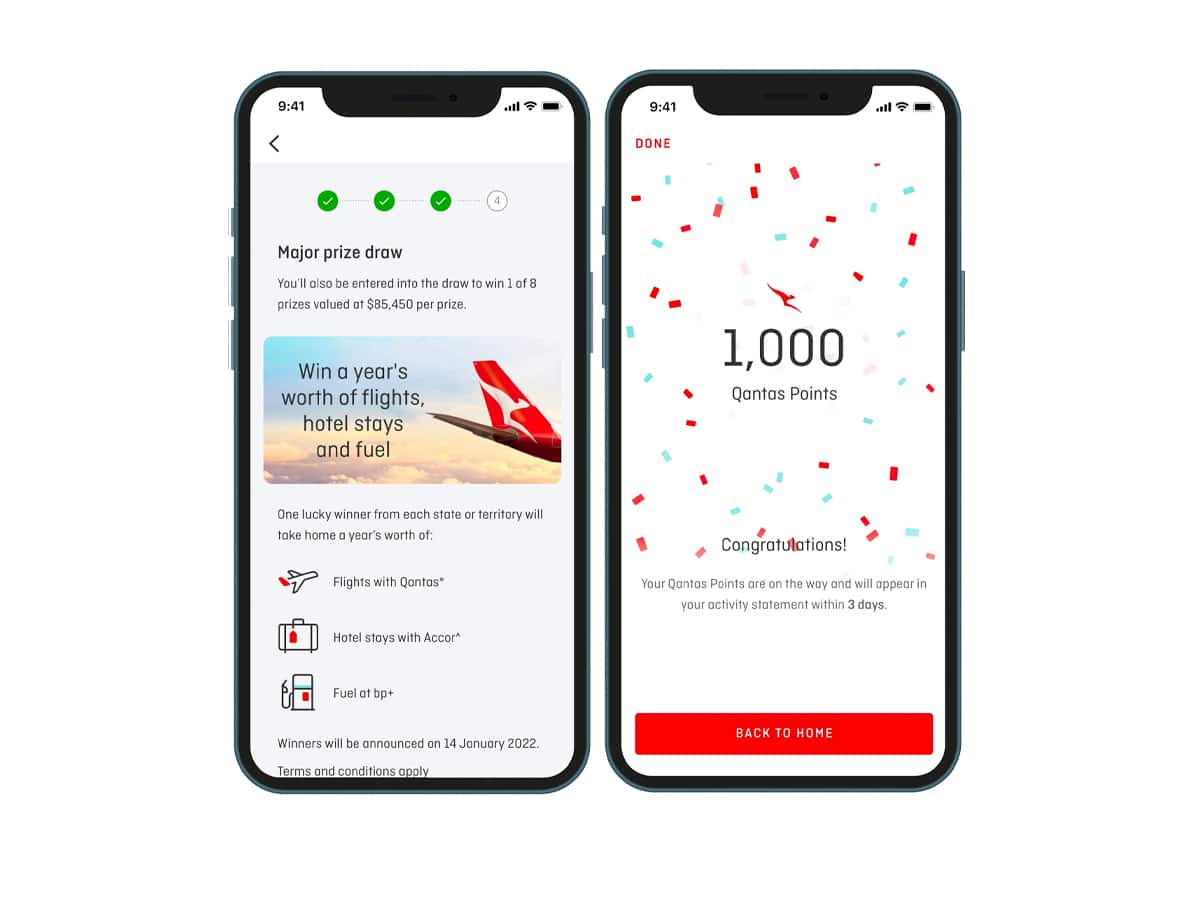 But while only 10 mega prize draw winners will be named, Qantas is also dishing out some major rewards for everyday Aussies. From Tuesday, every single fully vaccinated Australian-based Frequent Flyer over the age of 18 will be eligible for a rewards option to be claimed through the Qantas App. Specifically, you have a choice of:

Members will then be automatically entered into the mega prize draw to win a year’s worth of flights, accommodation and fuel. You simply need to download the Qantas App, use your Medicare app to access and upload your COVID-19 digital vaccination certificate and selecting the reward choice. Qantas has also confirmed that the vaccination certificate information will then be deleted upon verification.

“Our crews can’t wait to get back to reuniting family and friends, taking people on holiday and putting some energy back into the whole tourism industry. For us, getting the vaccine rate up to 70 and 80 per cent means thousands of people can go back to work,” Joyce said. “Getting vaccinated is an important step that every Australian can take that brings us that little bit closer to life as we knew it.”

To take advantage of the Qantas’ ‘Be rewarded’ vaccination incentives campaign, head to the Qantas app from 8am on Tuesday, August 24. For further details about the initiative, head to the airline’s website.