Getting a collection started can be challenging, so it helps with the producers of the items you’re collection offer a starter kit. If you’re thinking of starting a collection of luxury British sportscars, then you’ll be glad to learn about Aston Martin’s Vantage Legacy Collection.

Aston Martin claimed two 24 Hours of Le Mans class victories as well as seven FIA World Endurance Championship titles between the years of 2009 and 2018, not to mention several international sports car championship titles. The Vantage Legacy Collection celebrates those wins with a trio of championship cars inspired by those winning vehicles. The first in the collection is a V12 Vantage GTE.

The production-based car competed for three years in the LMP1 class. Its first year it claimed the final round of the FIA World Endurance Championship in Shanghai. The Vantage G4 is the second car in the series, and it was created in the era of VH architecture. The car in the collection is the 108th and final car of this type to be made, which saw 107 other cars winning racing and championships around the world from 2009 to 2018. The final addition is the Vantage G3. This car dominated British GT championships, winning titles in 2013, 2015, 2016, and 2018.

“For a collector, this trio of Aston Martin Racing Vantages represents the ultimate tribute to a halcyon period for the brand in international sportscar racing,” said David King, president of Aston Martin Racing. “While Aston Martin has since gone on to record world championship titles with the current generation turbo-charged V8 Vantage, the foundations laid by the huge success of the original car won it admirers around the globe and led to it becoming a firm favourite with racing fans. The Legacy Collection is a beautiful sign-off for this wonderful car.”

Aston Martin hasn’t revealed what it would cost you to use this collection as a starting point for your own collection, but you can bet that it will run into the seven figure realm. 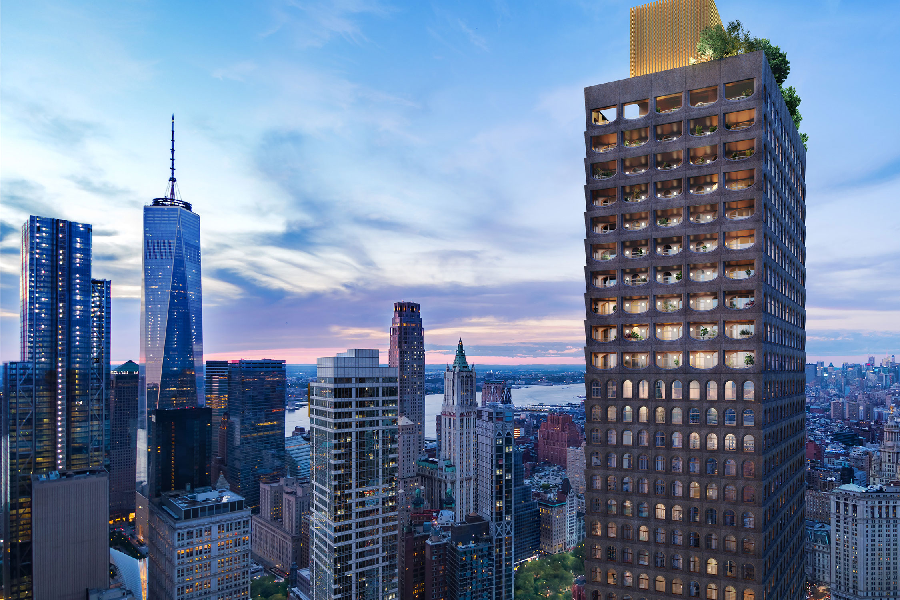 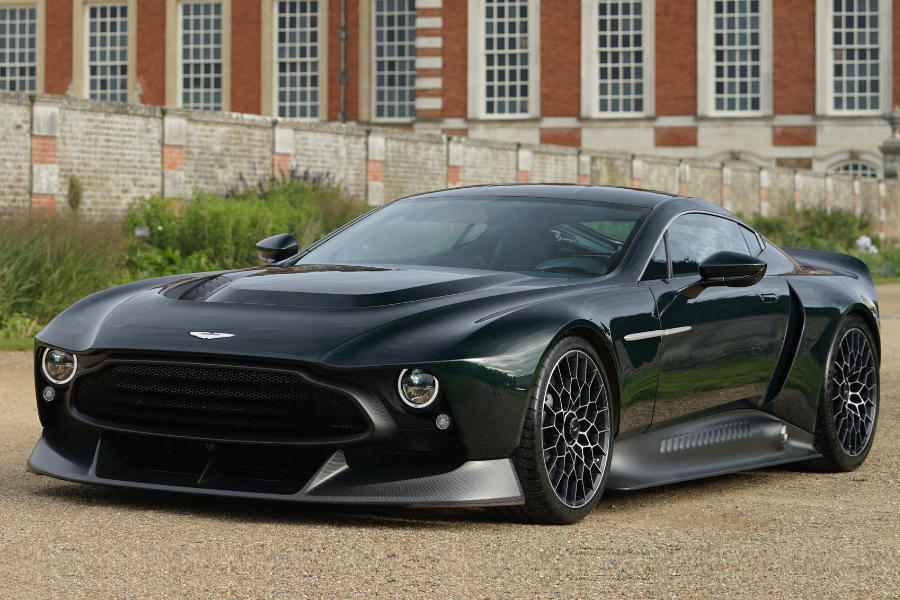 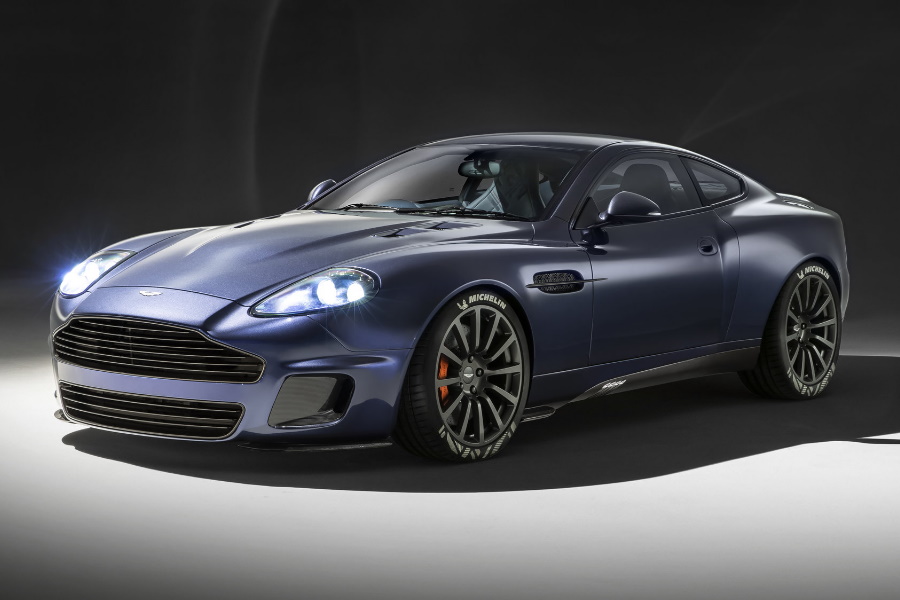