The KTM 890 Adventure has proved a smash hit in the midweight adventure touring segment and has become a favourite amongst the touring community as the only bike in the segment that gives the BMW F 850 GS a true run for its money, excelling in the offroad side of the equation.

New for the 2023 model year is a host of new parts that single out the KTM as more than just a facelift. In fact, the trusty LC8 engine is one of the only features that carry over from the previous model year. You’ll find everything from reworked suspension, a new lower and comfier seat height, and overhauled 5-inch TFT display that’s sure to draw particular attention from owners of the outgoing model. Let’s take a closer look.

Related: These are the fastest motorcycles on the planet you can actually buy. KTM has looked at the riding experience as a whole and made a handful of meaningful changes that enhance the in-seat experience, starting with the front mask between the head of the bike and the fuel tank. It’s now integrated with a fairing section reinforced to offer more security and more load-bearing capability for larger GPS devices. There are wider panels on the tank and side panels to give the seat protection against unwanted bumps or scrapes, alongside a new, higher screen that offers increased wind protection and is inspired by the product used on the KTM 450 RALLY.

As mentioned, the 105 hp and 100 Nm LC8 engine will remain for the 2023 model year, retaining ride-by-wire technology alongside a steel frame.

Reworked WP Suspension APEX 43 mm front forks now come with adjustment for rebound and compression accessible from the top caps. Additionally, the ABS settings have been reworked with a new 9.3 mp ABS unit that feeds from the 6D sensor to enable full possible braking power in sticky situations and has been linked closely to the ride modes, STREET, OFFROAD, RAIN and an optional RALLY. This includes a DEMO setting that gifts the rider the chance to try the full Rider Aids for 1,500 km before deciding whether to purchase and keep them permanently.

In terms of tech, the overhauled 5-inch TFT display will draw the attention of 2022 model owners for the revised hardware (bonded mineral glass for extra scratch and glare resistance) as the previous system was a known failure point. The new screen includes a redesigned software system of menus and infographics that make alterations to the behaviour of the bike even simpler.

The exterior of the 2023 KTM 890 Adventure gains sportier graphics. Of course, a range of KTM PowerParts are also available and include extra protective components, luggage racks and units, GPS and smartphone brackets, heated grips, different seats, and headlight kits are just some of the optional additions. 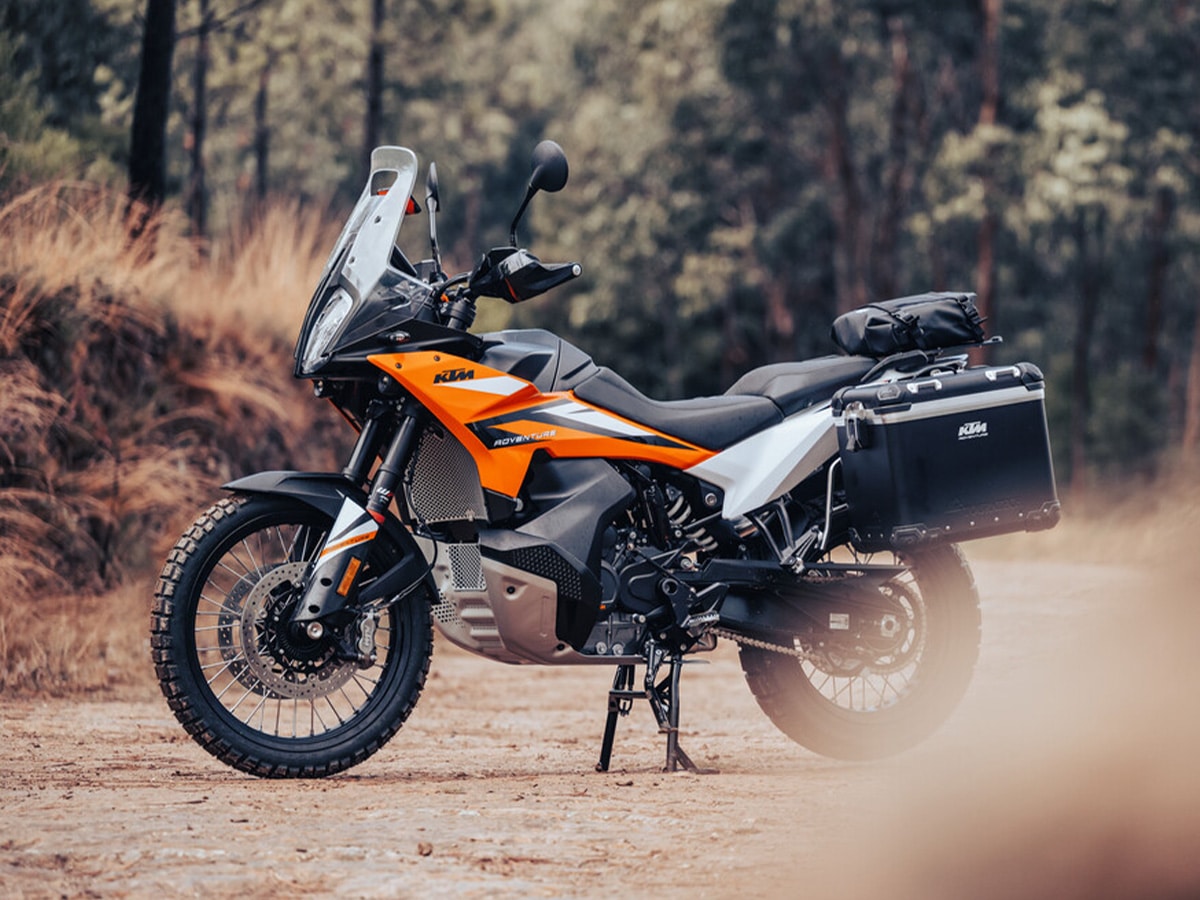 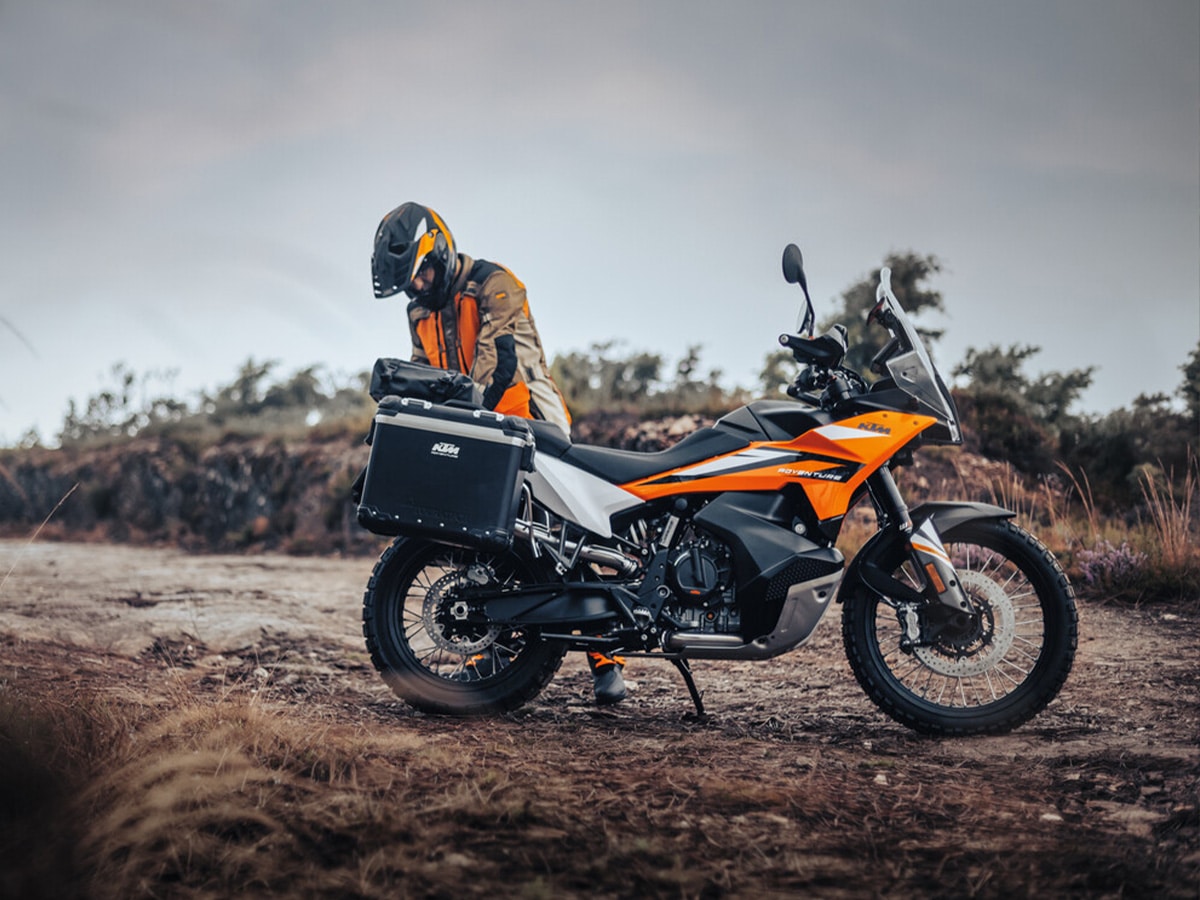 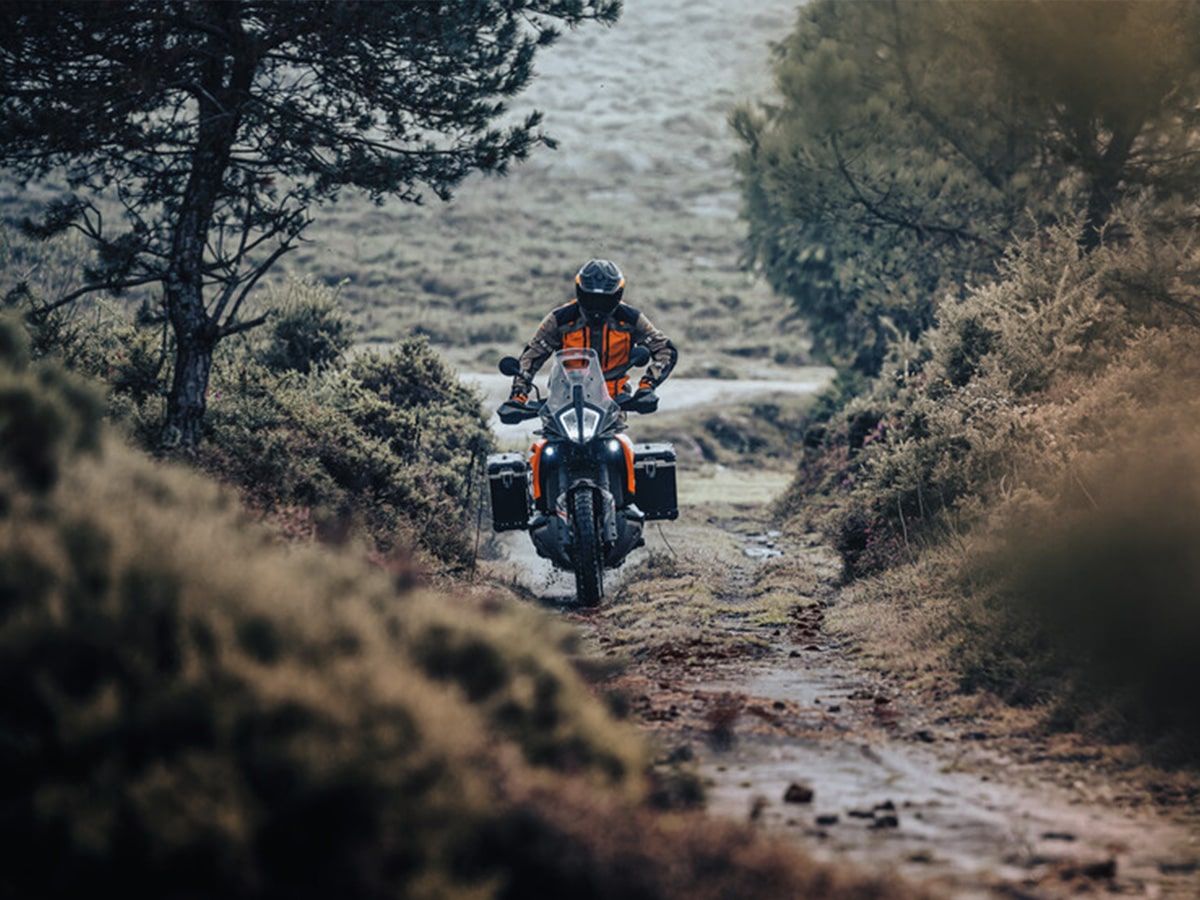 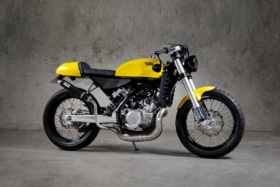