Sony wants to become the centre of your musical world with its latest premium home speaker and 360 Reality Audio Ecosystem. Unveiled at CES 2021, Sony is expanding its lineup of speakers with the SRS-RA3000, a room-filling wireless speaker packed to the brim with smart features and Sony’s unique spatial sound technologies. 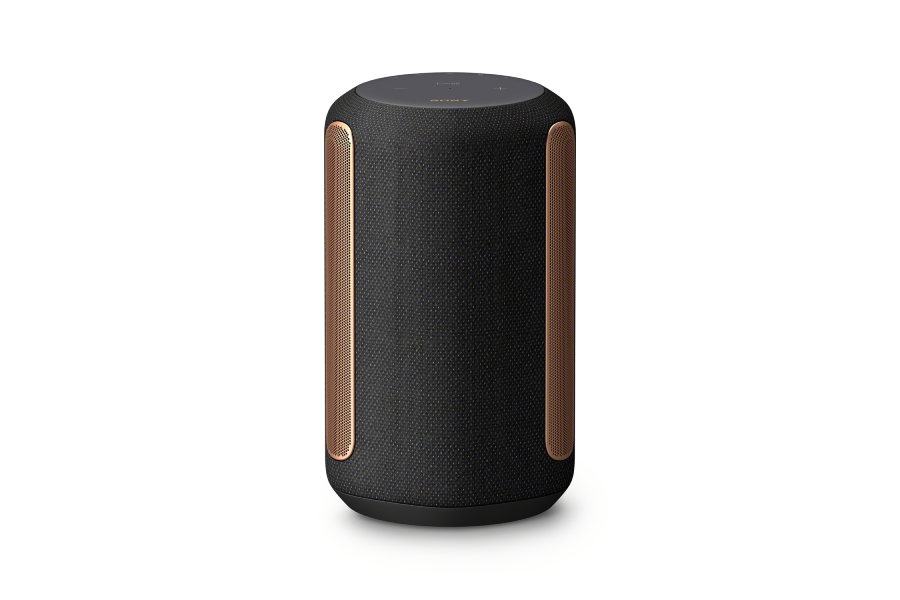 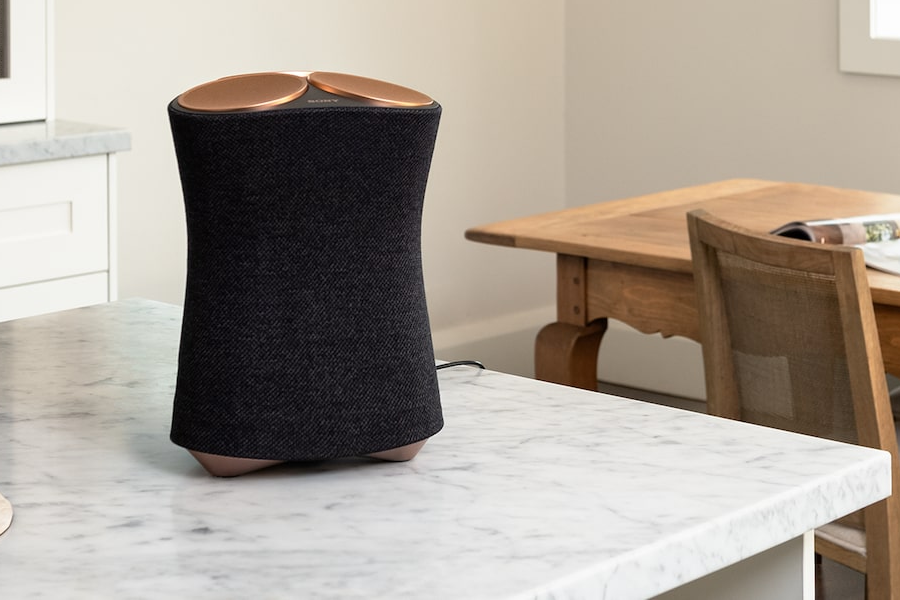 What makes the RA3000 sound so good is its ability to calibrate audio output depending on the physical environment. The speaker employs an internal microphone and a unique Sony algorithm to optimally allocate the sound to the speaker’s structure more effectively. Coming to Australia from mid-February for USD$449, each speaker purchase will come with a free 360 Reality Audio service trial coupon. This will give you access to roughly 4,000 songs in 360 Reality Audio from artists like Alicia Keys, Lil Nas X, Megan Thee Stallion, Noah Cyrus, Zara Larsson and more.

Unfortunately for us Aussies we won’t be receiving the other, much larger SRS-RA5000 speaker. Sporting three up-firing speakers, three side speakers, and a woofer, we’ll just have to hope and pray it makes it’s way down under because look at that thing! 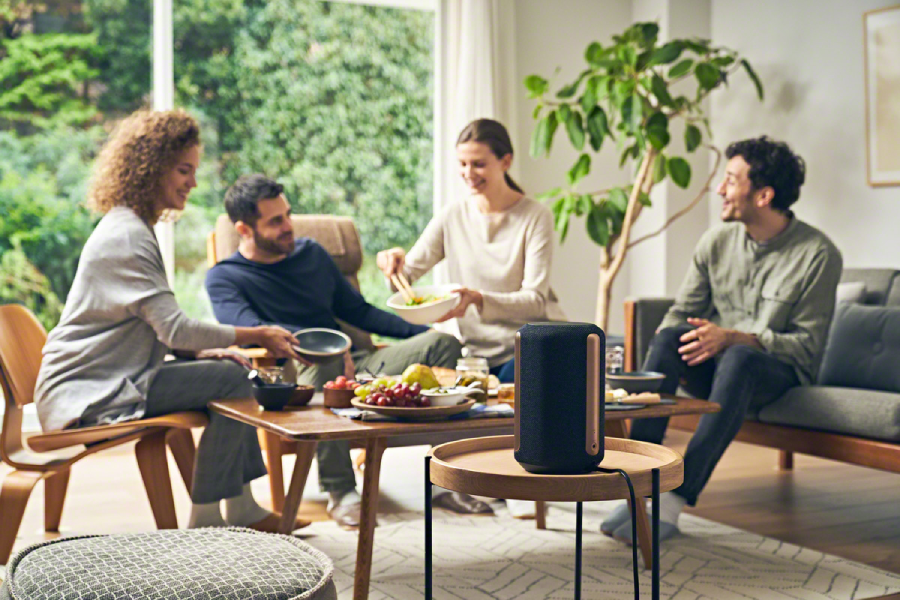 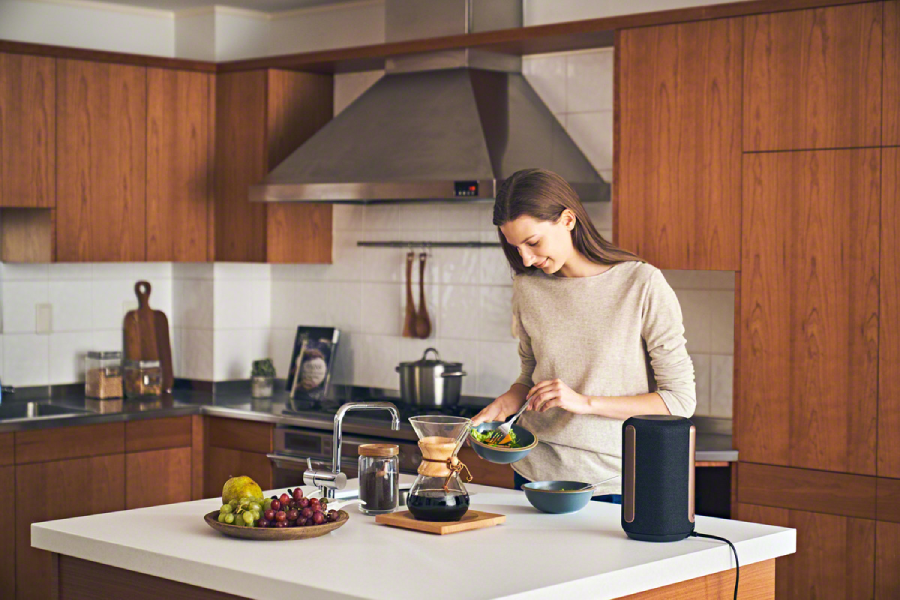 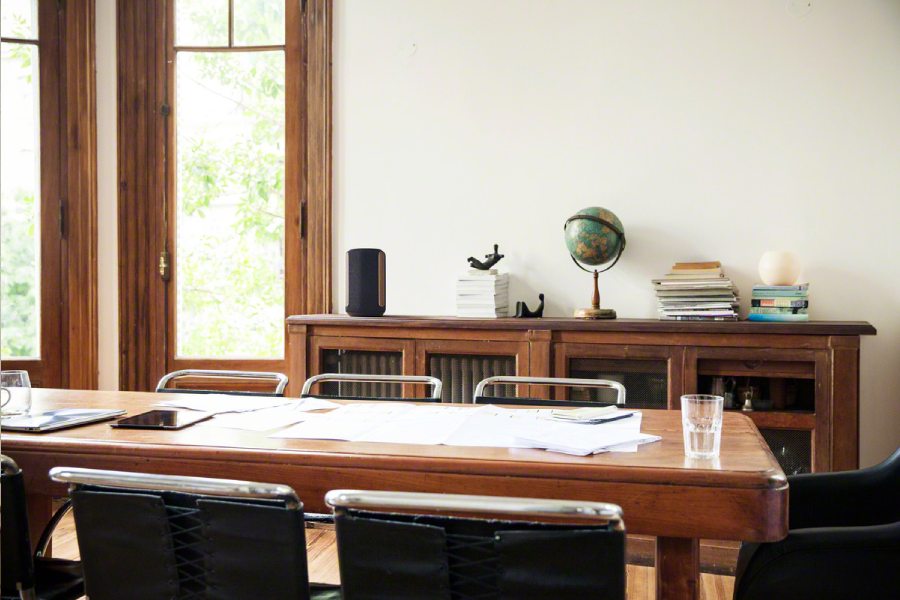 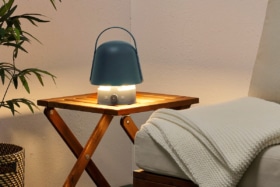 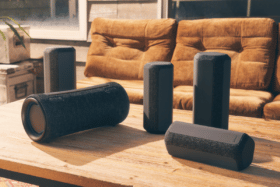 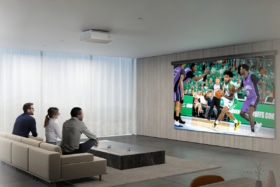