It’s official! Alone in the Dark is finally getting a remake for PC and current-gen consoles, allowing players to relive all the horror and thrill once again. After three long decades, THQ Nordic has decided to revive the series and is creating a “reimagining” of the hit horror game. Originally released in 1992, Alone in the Dark was developed by Infogrames and later set the record for “First Ever 3D Survival Horror Game” in the Guinness World Records Gamer’s Edition 2008 edition. Now, the developers are going back again, in an attempt to recapture the original magic. 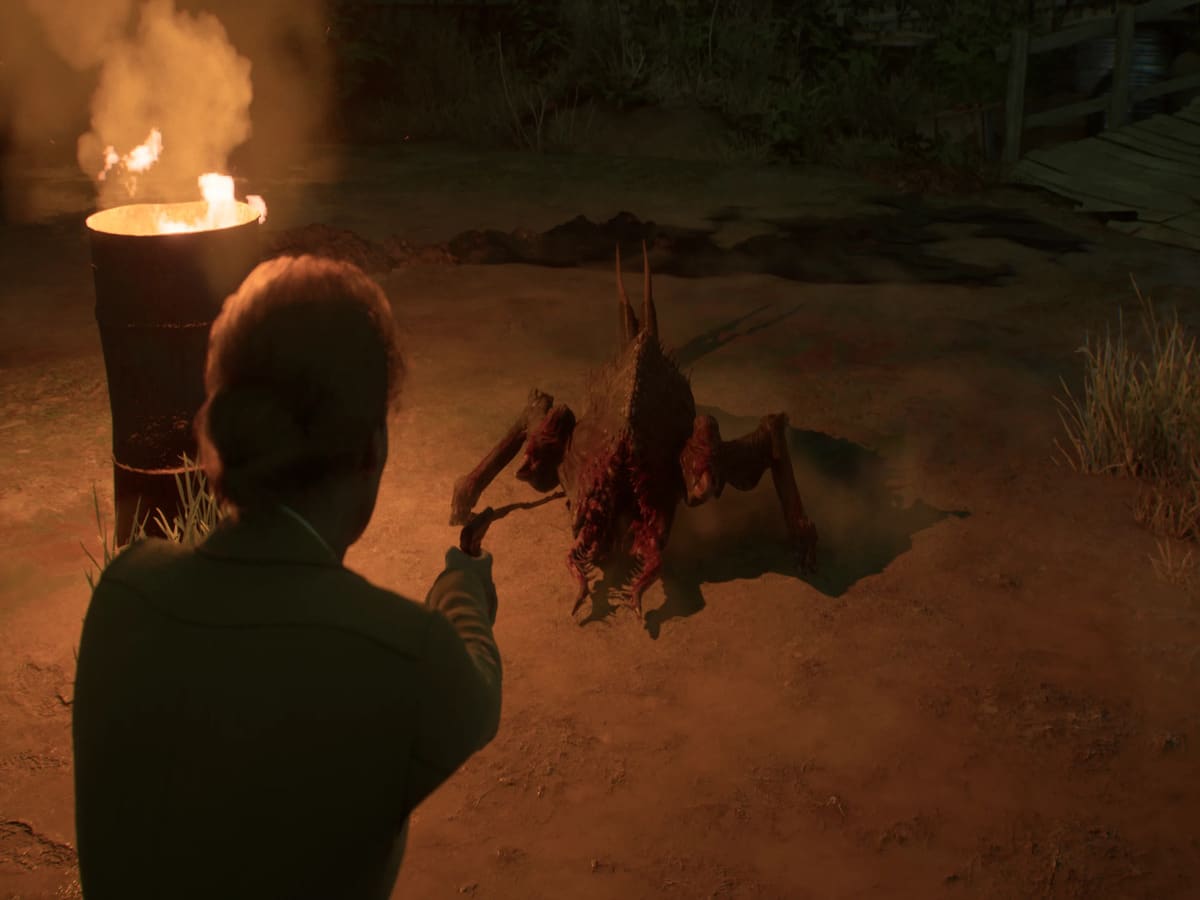 The game is often attributed for kick-starting the survival horror gaming genre, which has birthed hit franchises like Resident Evil and The Last of Us. While Alone in the Dark hasn’t quite received the same level of Hollywood appeal, the fan interest has remained steady, prompting the developers to dip their toes back in the murky waters. THQ Nordic and Pieces Interactive confirmed that Alone in the Dark is getting a modern remake and even treated players with a brief announcement trailer, teasing what’s in store. Pieces Interactive is leading the remake’s development which has been in the works since late 2019.

Similar to the original game, the upcoming Alone in the Dark remake will teleport you to the Derceto Manor in Louisiana, however, in the new remake, it’s a countryside mental health clinic. Players will have the option of choosing between two playable protagonists: Emily Hartwood, Jeremy’s niece, or Edward Carnby, the private detective employed by Emily in order to learn about what happened to her uncle.

To keep things interesting and engaging, players will witness different reactions from NPCs, see distinct cutscenes, and in a few instances get to explore different areas, depending on the playable character they select during their playthrough. All these additions will not only make things fun but also ensure replayability, as you’ll need to play through the entire game twice to learn all the things the game has for you. 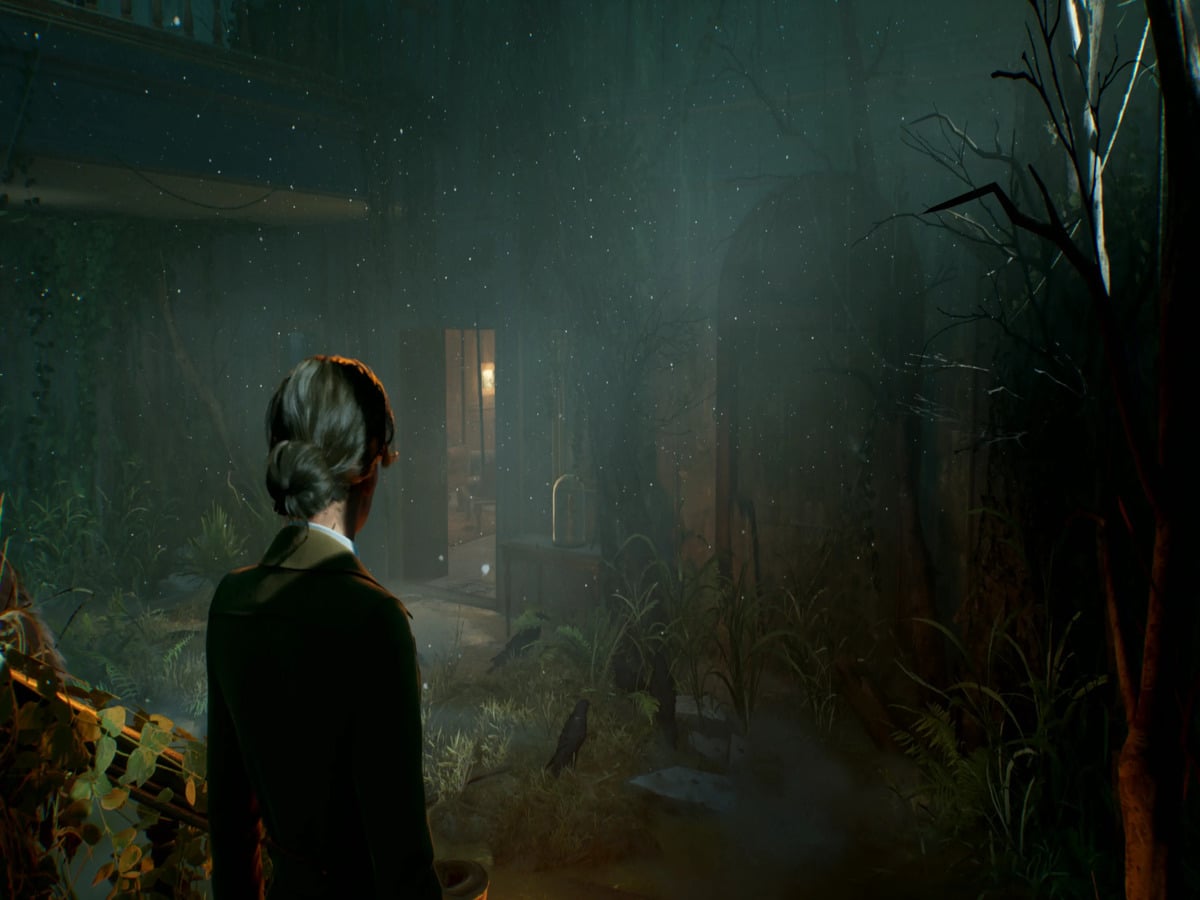 The Alone in the Dark remake plays out from a third-player perspective and the game contains all the “classic survival horror gameplay” elements that many have grown so fond of over the years. According to the developers, players will get to “explore environments, solve puzzles, and experience a deep psychological original horror story.” Mikael Hedberg has penned down the “engaging story” for the remake, whom you may recognize for his works on Amnesia: The Dark Descent and Soma.

The well-known and notable Guillermo del Toro collaborator, Guy Davis, has worked on the monster designs, along with Jason Köhnen to come up with the “eerie and haunting melodies to create a tense, twisted and haunting audio atmosphere.”  The Alone in the Dark remake currently is slated to launch on PS5, Xbox Series X and S, and PC but there’s no word on whether the remake will be available for old-gen consoles or not. We also have no clue regarding the remake’s release date but we expect to hear more news in the coming weeks. 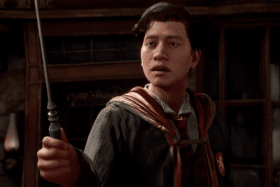