The town of Silent Hill is opening for business once again, with Konami’s hit psychological survival horror game Silent Hill 2 copping a brand new remake for current-gen platforms. Even after more than two decades since its initial release, Silent Hill 2 remains one of the most incredible horror games ever created, helping to shape the psychological horror genre into what it is today. With every major video game company now jumping on the trend of launching remakes and re-releases, Konami is making its presence felt too. 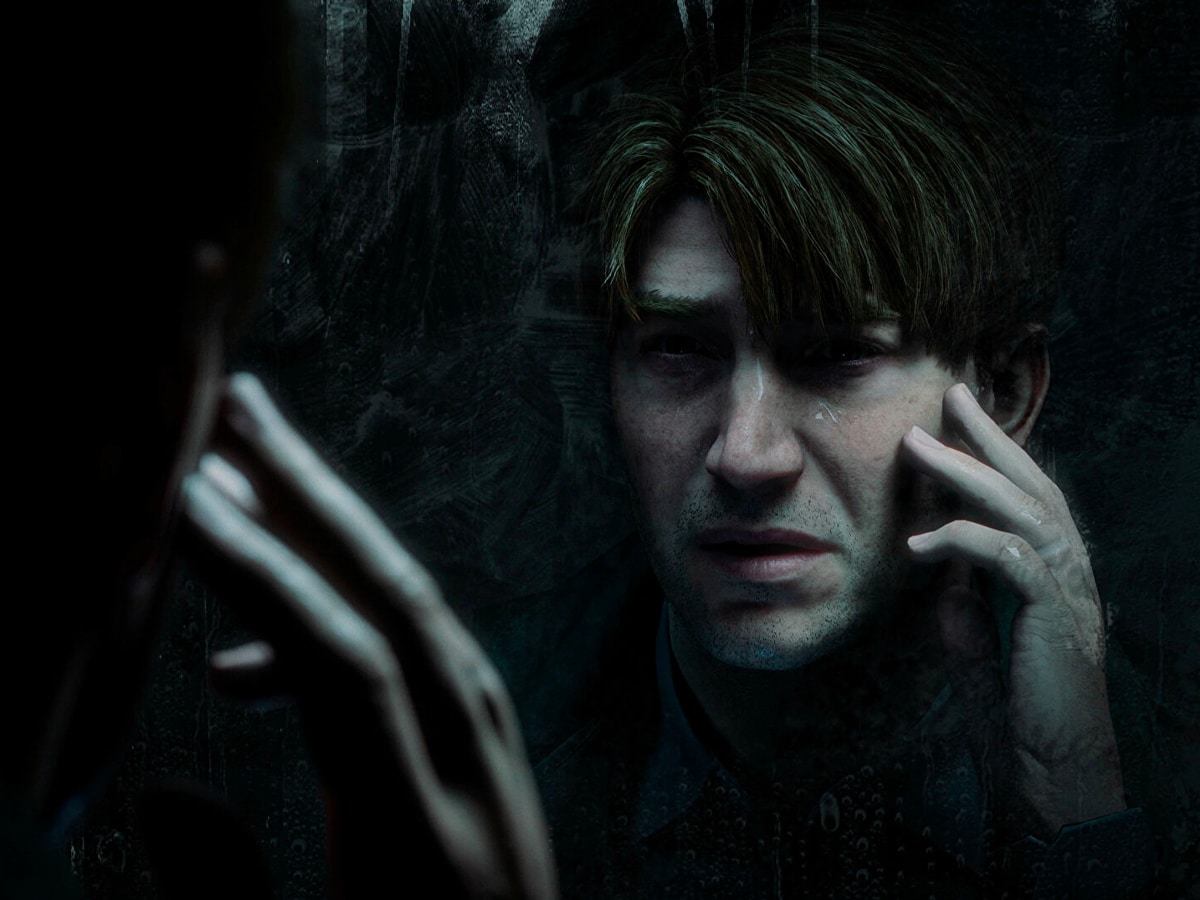 Thus, Silent Hill 2 reboot was born. And if the trailer is anything to go by, then we are in for a ride. The Polish studio Bloober Team will be leading the development and work in conjunction with a few influential members from the original Silent Hill title, including the composer Akira Yamaoka and concept artist Masahiro Ito. The developers will be using Unreal Engine 5 to make the remake look and feel as creepy and horrifying as possible.

While talking about the new remake Mateusz Lenart, creative director and lead designer at Bloober Team, in a PlayStation Blog, said, “With the possibilities of the Unreal Engine 5, we’re bringing the foggy, sinister town to life in ways that were impossible up to this point. The game will delight PlayStation 5 players visually, auditorily, and sensorily.” 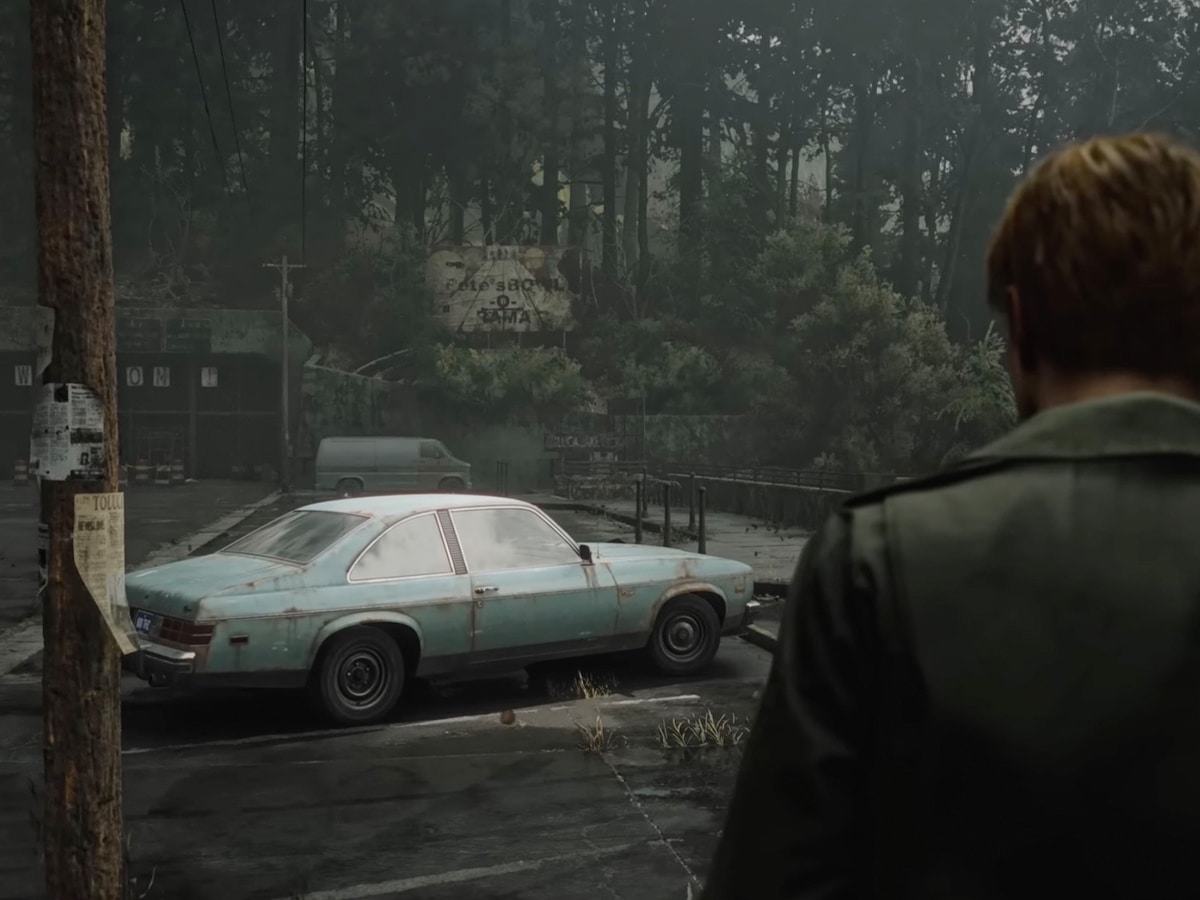 He also went on to express that the studio will try to “preserve the atmosphere that made Silent Hill 2 so exceptional, while also modernizing many aspects of the game’s overall gameplay,” which should be the way to go. The original Silent Hill 2’s plot centred around James Sunderland, a widower who visits the town of Silent Hill after receiving a letter from his dead wife notifying him that she is waiting there for him. The new remake is being built from the ground up and will feature a brand new “over-the-shoulder” third-person camera perceptive, which Mateusz says will help “immerse players even deeper into the game, make them feel like they are a part of this unreal world, and deliver them a more visceral experience across the board.”

Even the combat system and specific set pieces will be made from scratch for the remake and the developers will use motion capture to produce “the best facial expressions in the series’ history.” However, this isn’t the most intriguing thing about the reboot. The Silent Hill 2 remake is going to be a timed PlayStation 5 console exclusive, with a PC release following suit a year later. As of writing, no release date has been announced but based on pure speculation and the amount of information at hand, we expect the game to arrive no sooner than 2024. 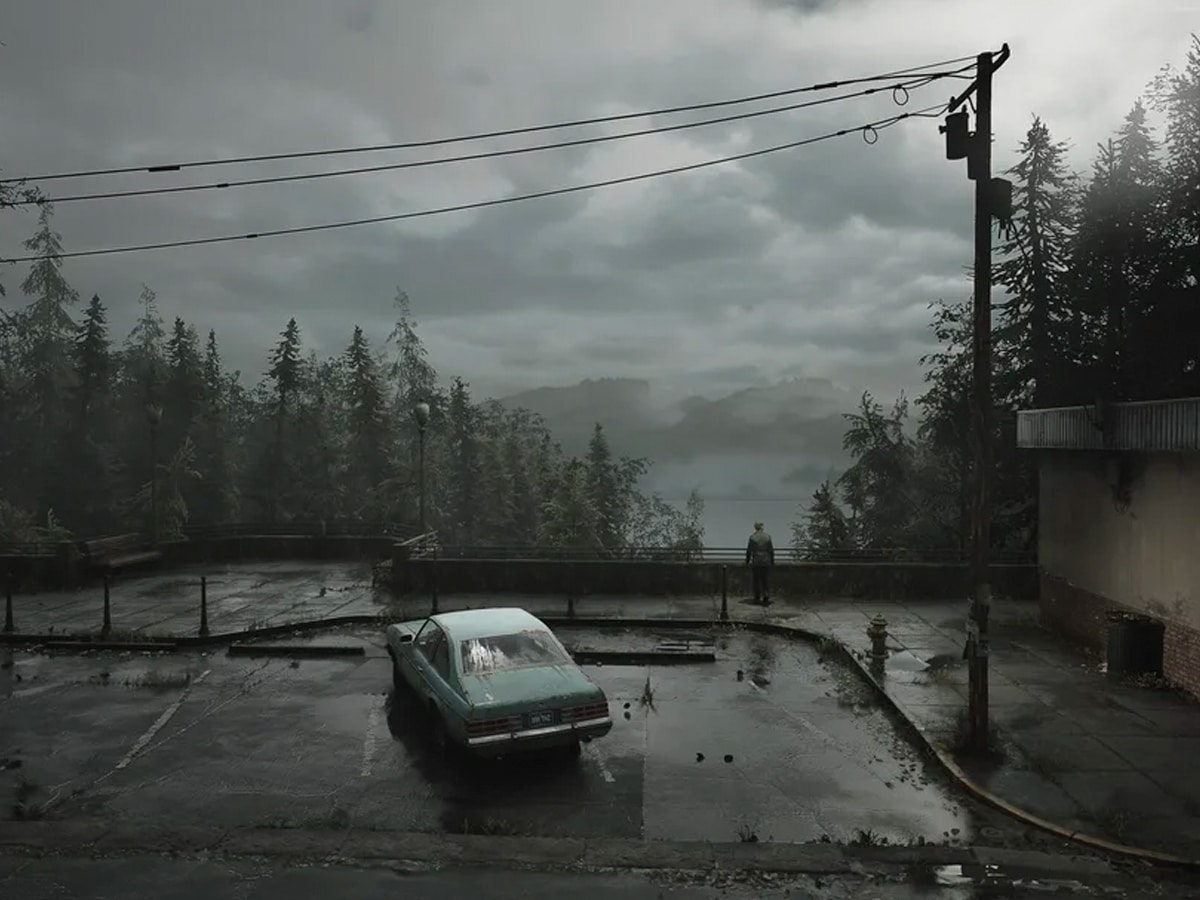 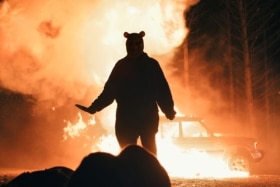