NBA 2K22 Season 5 will start on February 25th 2022 and with a host of new prizes, rewards, animations, players, and more, we can’t wait to jump in and check it out. This season looks to introduce mascots into the game for the first time at MyCAREER Level 40 (unless you count that skeleton) and provides a second opportunity to reach reach ‘legend’ for players who missed out on picking up the flying parrot last season. Did we mention there’s a hoverboard being added? Let’s check it all out in our NBA 2K22 Season 5 guide below.

In case you missed out on all the legend prize that entered the game last season, check out our season wrap-up here.

The MyCAREER rewards for Season 5 have been released, including;

MyCAREER looks to play things relatively the same, the most significant changes to this game mode occurred in Season 3. Since then players have been left a little underwhelmed with little refreshing in online modes. Sadly, this is looking like another case where grinding to Level 40 and then moving on to something else is the only option with little reason to play beyond reaching that goal. We’d love to see NBA 2K introduce a ‘Beyond Level 40’ reward into the game as it’s been very successful in the MyTEAM game mode. 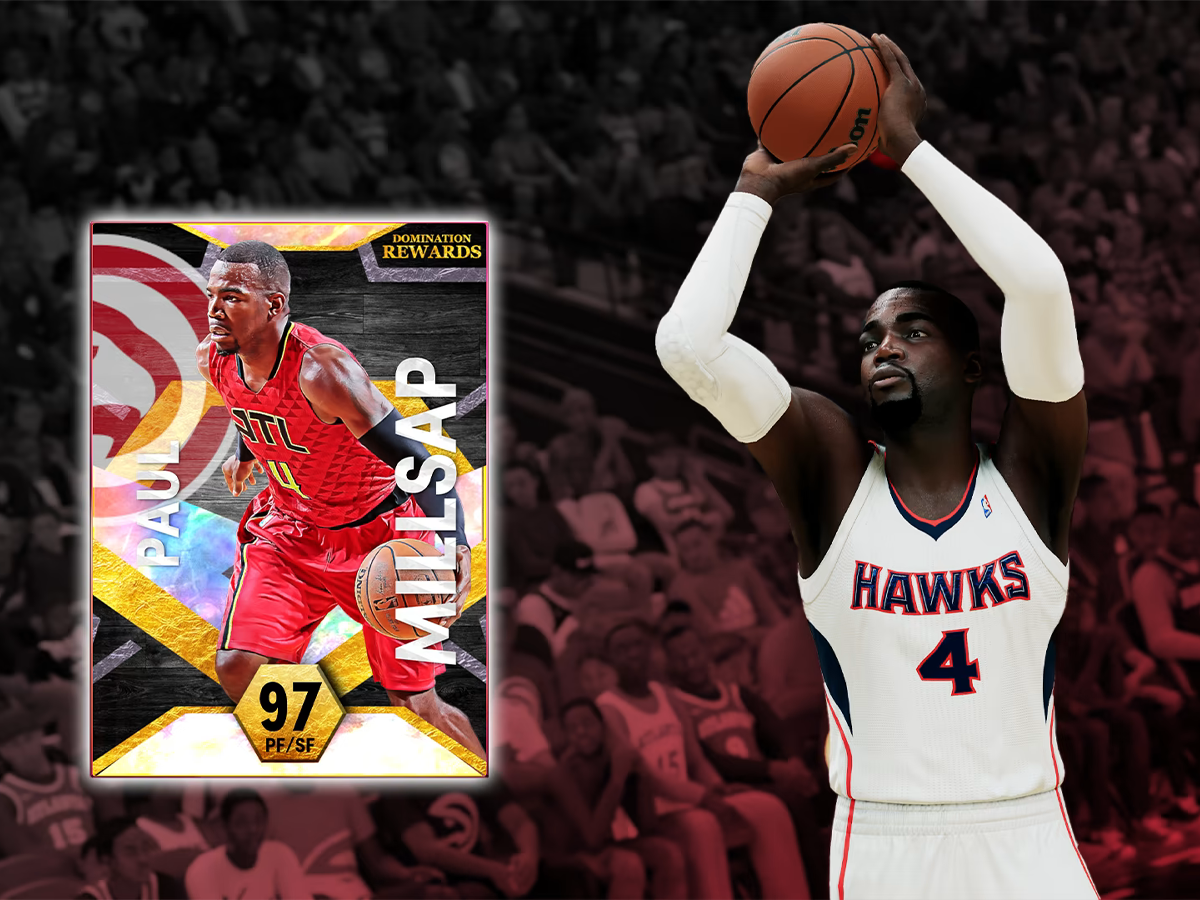 The MyTEAM rewards for Season 5 have been released, including;

Returning for Season 5 are dynamic rating cards that increase the player base by 400 cards making collector levels even easier to climb, find the new cars in League and Premium Packs in the market. A new Domination tier coincides with the release of the Dynamic Players, where you’ll compete against entire sets in a new Dynamic Rating Domination tier to earn players from each team. After gaining all 99 stars in the new tier you’ll be rewarded with Galaxy Opal Paul Millsap.

The most exciting addition for ‘no money spent’ squads has to be Dark Matter Ray Allen. Already one of the best players in the game to use, the new card looks to expand upon his Pink Diamond from Season 3 with even more badges to add to his already sweet stroke. Expect this one to be a hard guard and serve as a big improvement over Galaxy Opal Yao Mind from last season.

A new mural set will eventually unlock another ‘no money spent’ Dark Matter card towards the end of the season. NBA 2K isn’t giving anything away yet, only describing the player as ‘high flying’ but if we had to take a guess, we’d say a Vince Carter or similar is on the way.

Season 5 will see the completion of all six NBA75 generation collections, with exciting rewards on the schedule for collectors.

New historic coaches will be added to the game via packs, including Hall of Famers like Don Nelson, Rick Adelman, Jerry Sloan, Lenny Wilkins, Larry Brown, and more. There will also be a new Phil Jackson coach card, along with historic versions of Doc Rivers, Mike D’Antoni, Erik Spoelstra, and Ty Lue. Most excitingly, the first Galaxy Opal rated coach will arrive in MyTEAM the soon-to-be all-time winningest coach of all time, Gregg Popovich!

The Level 40 MyCareer reward for season 5 is a mascot for both current and new-gen consoles. New-gen won't have a choice (based on affiliation), however, current-gen will be able to choose their favourite.

The Level 40 reward for MyTeam in Season 5 is Dark Matter Ray Allen. It promises to be one of the best shooting gaurds in NBA 2K22.