Prepare your mum’s spaghetti, B-Rabbit will ride again. Influential rapper-turned-entertainment mogul Curtis ’50 Cent’ Jackson has announced he is working on a TV adaptation of the Academy Award-winning 2002 film 8 Mile. The hit movie, which starred and was based on the life of platinum recording artist Eminem, followed the rise of underground rapper Jimmy, better known as B-Rabbit. A phenomenon upon its release, 8 Mile was integral in shining a light on the cut-throat world of battle rap, however, it was perhaps best remembered for introducing the world to the hit song ‘Lose Yourself’. More than twenty years on, fellow rapper Jackson is reigniting the 8 Mile flame and bringing Eminem along for the ride.

RELATED: Eminem is Launching a ‘Mom’s Spaghetti’ Restaurant in Detroit

In an appearance on Big Boy TV, Jackson confirmed that he is currently collaborating with Eminem in hopes of bringing the story to life on the small screen. The Power producer also revealed that the series would provide a “backstory” to the character and chronicle his younger years. 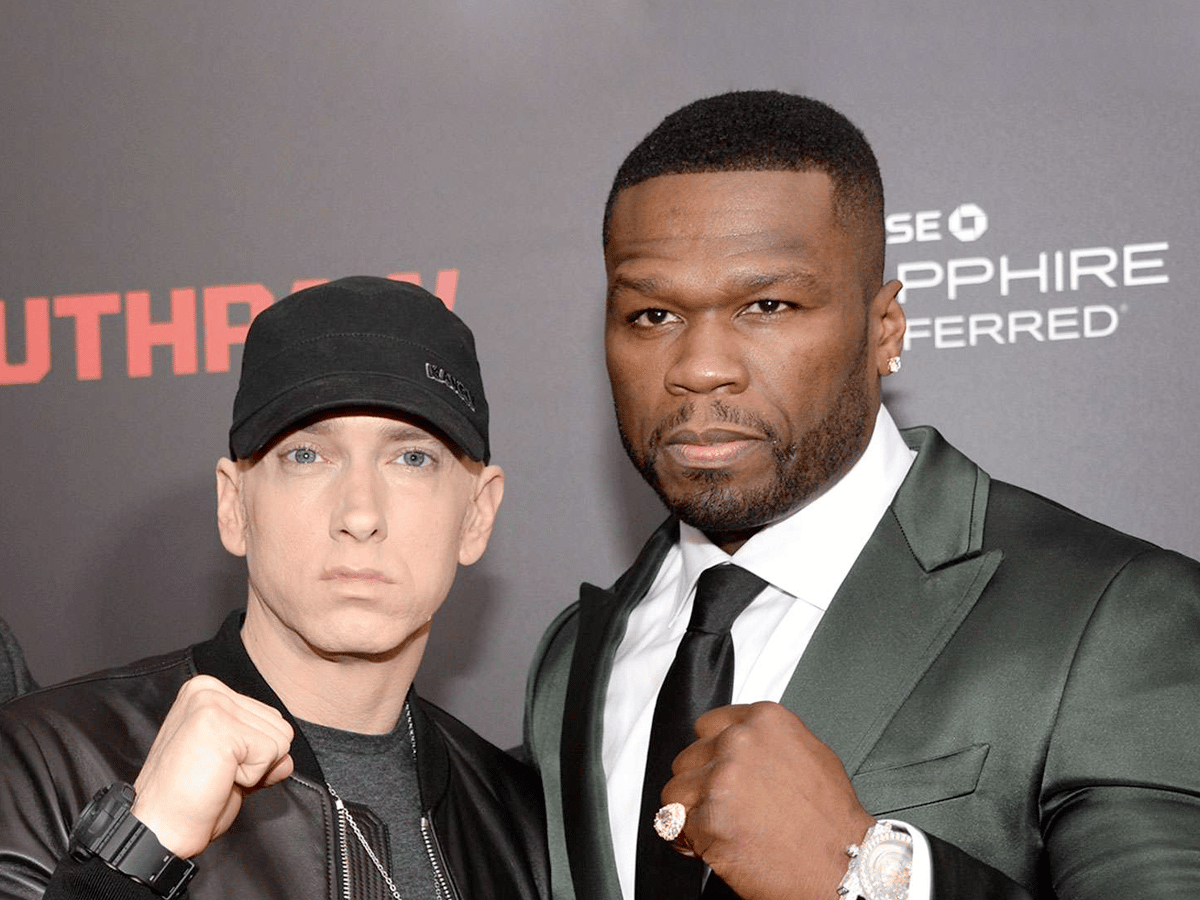 Curtis ’50 Cent’ Jackson and Eminem at the red carpet premiere for ‘Southpaw’ (2015) | Image: The Weinstein Company

The announcement follows a series of film and television-related reveals from Jackson, who has cemented himself as an industry figurehead in recent years. After breaking into Hollywood with his semi-biographical film Get Rich or Die Trying in 2005, Jackson quickly established himself as an industry staple with credits in Gun in 2010 and the critically panned Al Pacino/Robert de Niro-led thriller Righteous Kill. However, it has been Jackson’s work behind the camera that could make him the perfect person to lead the 8 Mile TV series.

Since 2014, the rapper has served as the executive producer for the CBS drama series Power and has gone on to create his own television universe with Black Mafia Family. Both series have been generally well-received, with critics and audiences alike, however, an adaptation of one of rap’s most iconic stories would certainly be Jackson’s biggest move to date, a fact that doesn’t appear lost on him.

In a follow-up social media post, Jackson confirmed that the announcement was more than just talk, stating “Yeah and you thought i was PLAYING around, Im so serious man ! this is gonna be crazy.” 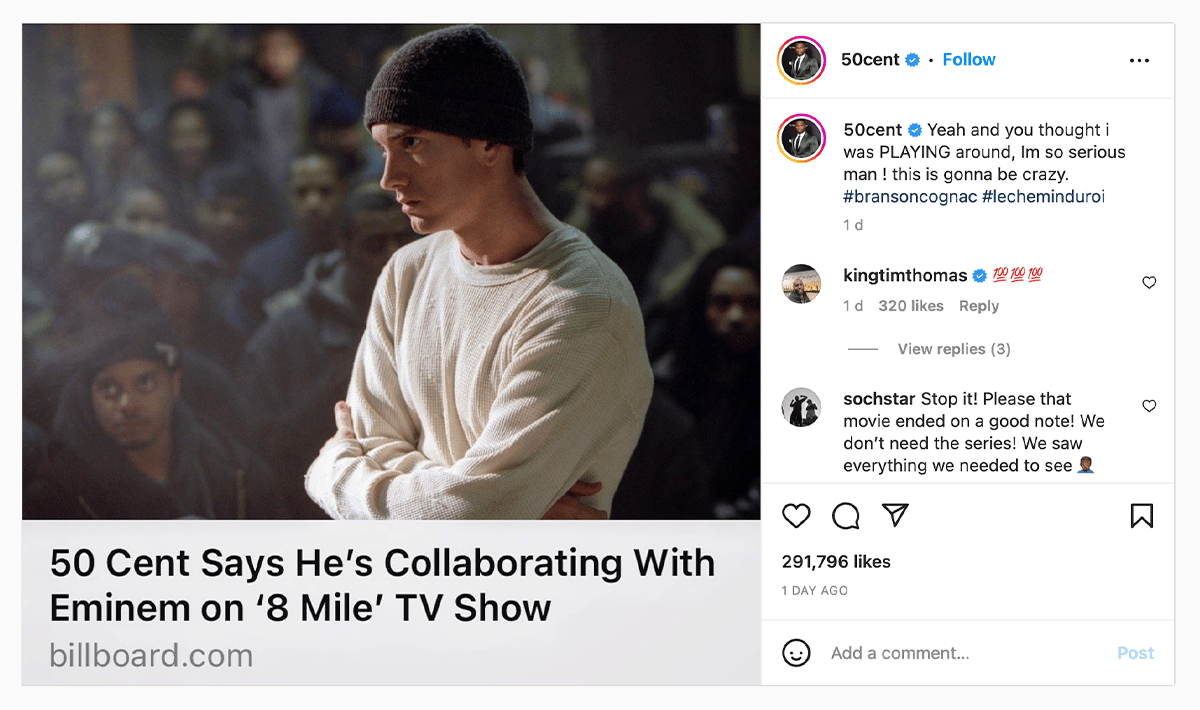 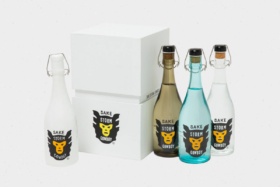