HBO Max has given us the briefest glimpse of what we can expect when its TV series adaptation of the insanely popular video game The Last of Us drops in 2023. The tease comes in a form of a promo video wrapping up much of the impressive programming HBO has lined up for 2022 and into 2023, with The Last of Us receiving a particularly grand intro amongst some pretty esteemed company, including House of the Dragon, The White Lotus, The Idol and more – the quirkiness of The White House Plumbers starring Woody Harrelson and Justin Theroux also caught our eye. 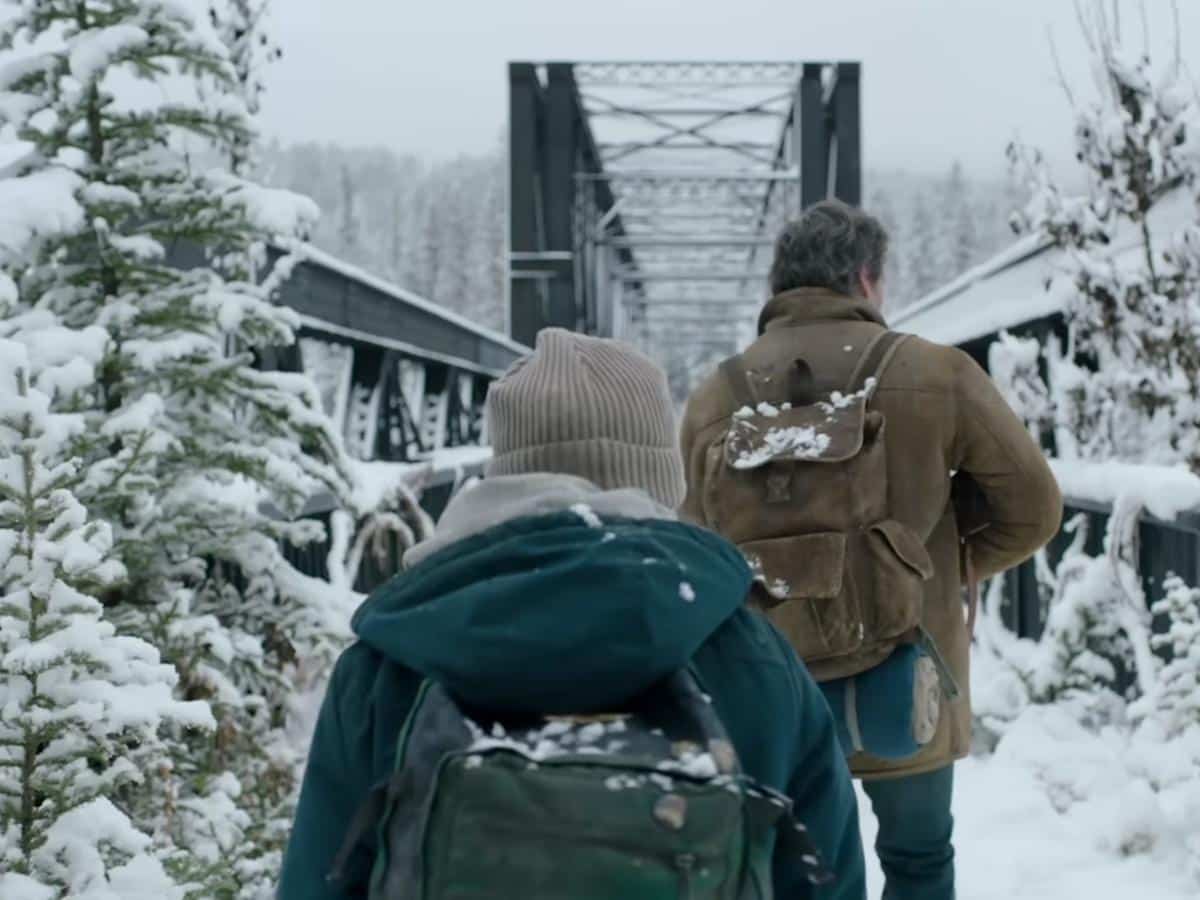 The premium streaming service’s long-awaited live-action adaptation of the video gaming phenomenon stars Pedro Pascal (The Mandalorian) as Joel and Bella Ramsey (Game of Thrones) as Ellie, the pair at the heart of the original The Last of Us game and its sequel.

While the serving of footage barely qualifies as a snack, there are flashbacks to Joel’s traumatic past, as Ellie’s voiceover can be heard claiming, “Everybody I’ve cared for has either died or left me.” Following this, Joel can be heard responding (either to Ellie or more likely someone else entirely), “You have no idea what loss is.”

The footage opens with an impressively epic look of the pair cautiously crossing a bridge in a creepy yet beautiful snow-laden landscape, while we get blink-and-you’ll-miss-them looks at Nick Offerman as Bill and the possible impact of the Infected – the main antagonists from The Last of Us video game universe – on this bleak and desolate world.

With fans having clamoured for The Last of Us footage for some time now, this will likely just stir them up into an even more rabid state of anticipation for whenever the first proper trailer finally drops. While no release date has been confirmed for the series beyond 2023, we’d wager that with the show very much in post-production we won’t have to wait too much longer to get a more comprehensive look at what the show has in store. 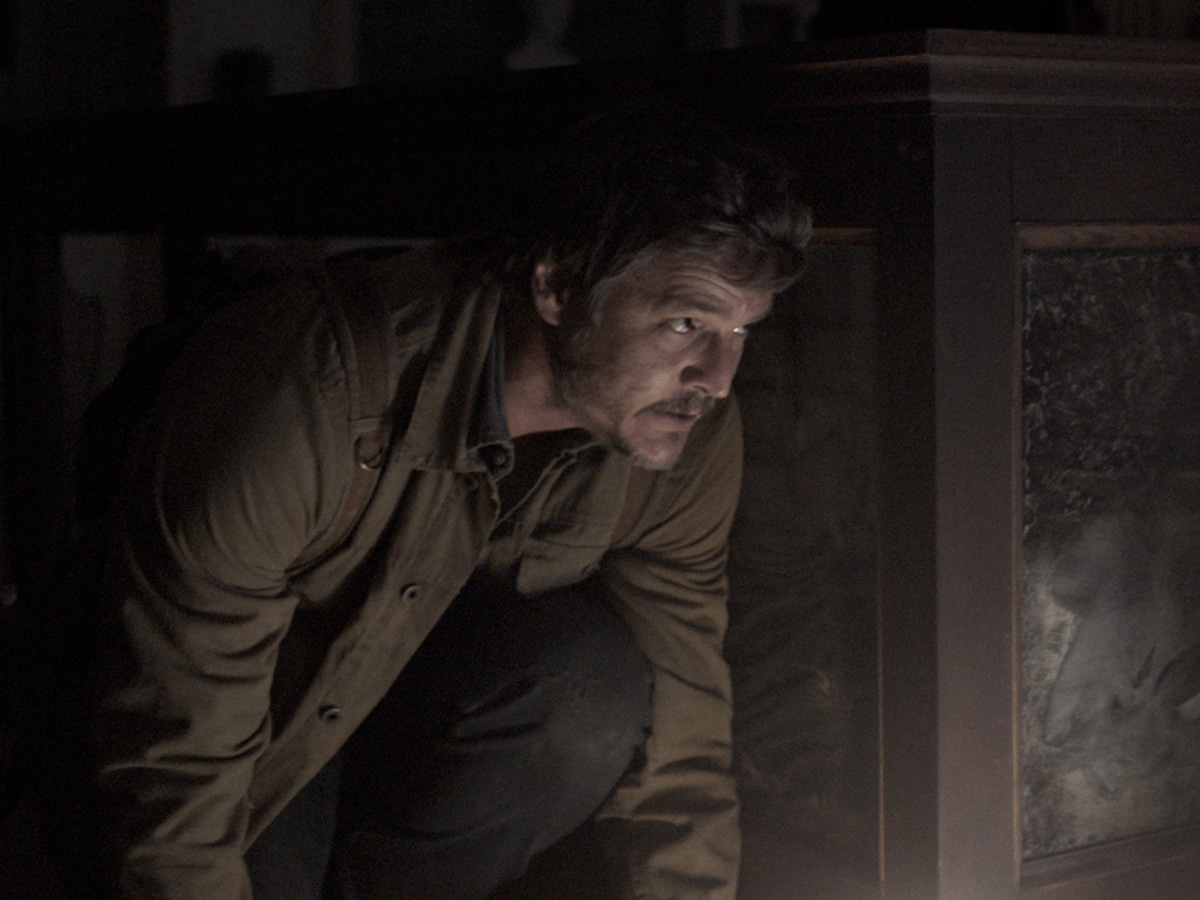 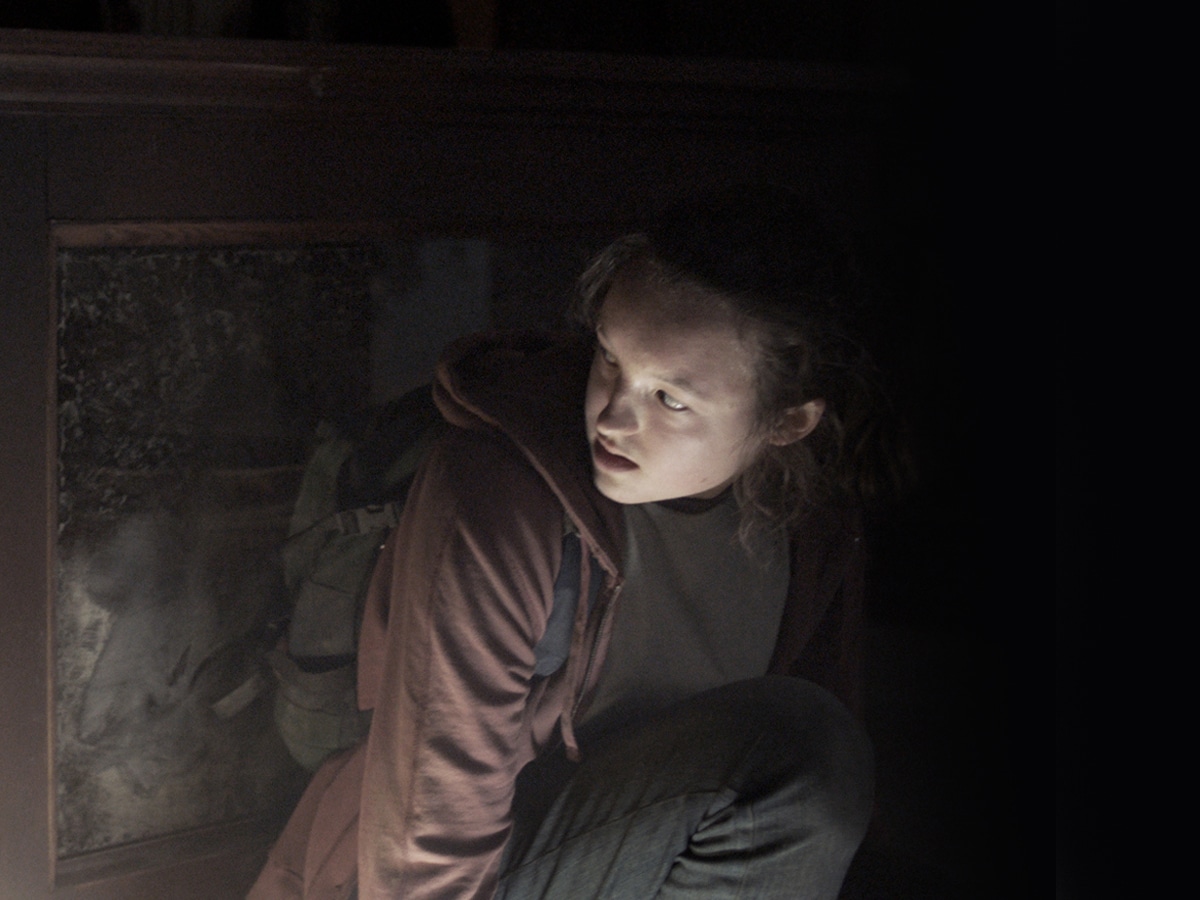 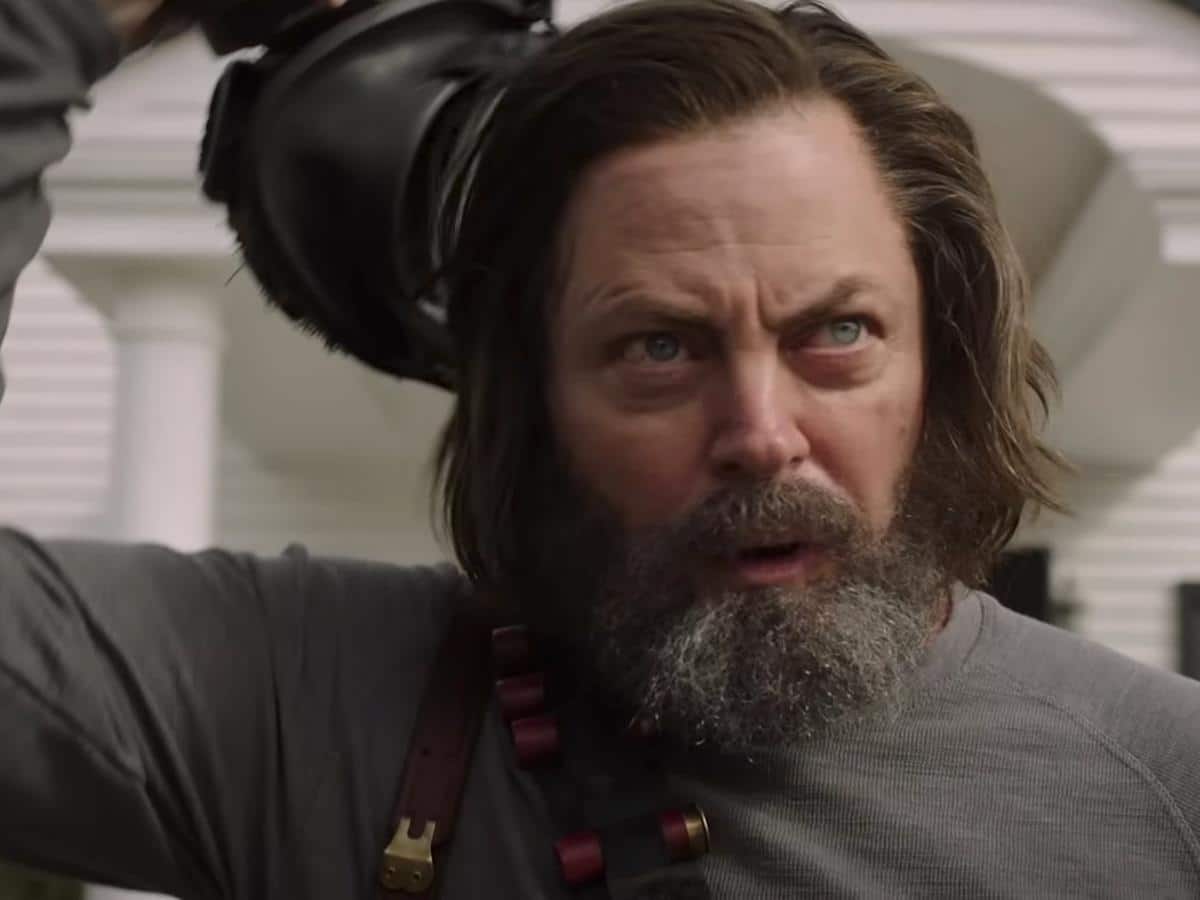 Nick Offerman in HBO’s ‘The Last of Us’ | Image: HBO Max 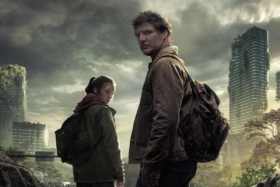