To close out D23, and their second big Star Wars announcement, Disney has released an all-new trailer of Star Wars: The Rise of Skywalker and it teases a terrible twist. With much of the trailer dedicated to recapping the illustrious saga so far, there are only a few fresh shots left for the Star Wars die-hards to analyse.

The trailer begins with a recap of scenes from the first eight Star Wars flicks before we are filled in on the welfare of our few remaining heroes. Poe Dameron, Finn, General Leia will all be making a return and fans will be happy to know that we also will be seeing C3PO and Chewbacca back. Despite getting the band back together, the trailer keeps it clear that this final film will focus almost solely on Rey and her struggle against the Kylo Ren and the Dark Side.

Narrated by Luke’s Force ghost, we see a spectacular shot of what could potentially be Rey and Kylo Ren’s final showdown. “We passed on all we know,” Luke tells her as she. “A thousand generations live in you now. This is your fight.” As the two trade blows on top of what looks like a floating spaceship in the middle of a pretty gnarly looking sea, the narration changes to Darth Sideous (General Palpatine). “Your journey,” says the Sith Lord, “nears its end”… Dun dun daaaaa. We then see Rey wielding a Darth Maul-esque dual lightsaber.

Is this just a Force vision or has Rey really succumbed to the Dark Side?

You’ll have to find out this December when Star Wars: The Rise of Skywalker makes its way to theatres. 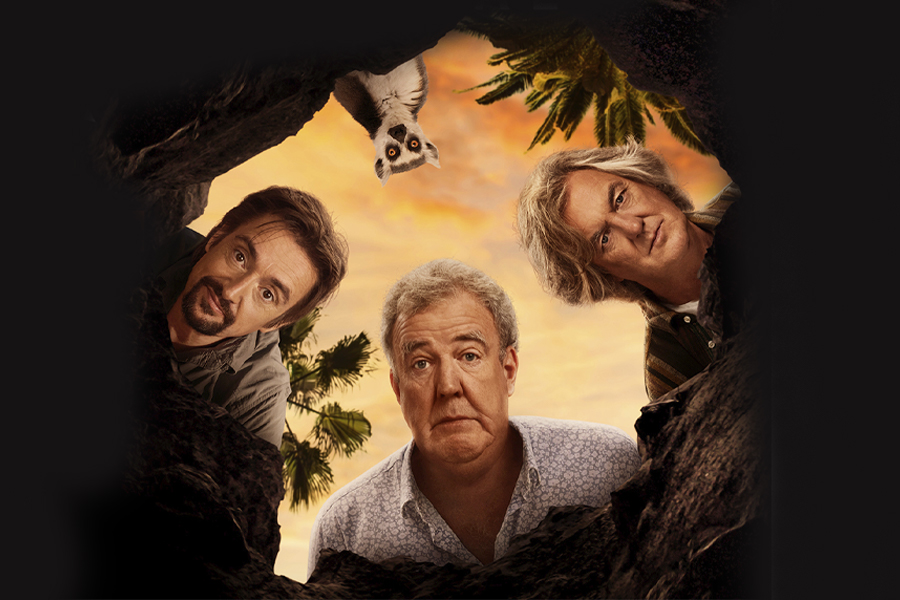