It’s official. After weeks of speculation, British Open champion, Cameron Smith has announced his defection to LIV Golf. Greg Norman’s Saudi-back league snagged its biggest name with the world No.2 joining his buddy Marc Leishman in signing with the rebel tour on Tuesday. Up until this point, Smith has done his best to ignore questioning from the media but recently revealed his reasoning for jumping ship.

Talking to Golf Digest, Smith said the money was “definitely a factor”. “I won’t ignore that or say that wasn’t a reason,” Smith told. “It was obviously a business decision for one and an offer I couldn’t ignore.”

Last week, both Smith and Leishman told fans on social media that they would be heading Down Under for the Australian Open and Australian PGA tournaments later this year. The opportunity to spend more time at home was one of the big contributing factors towards their decision.

“The biggest thing for me joining is schedule is really appealing,” Smith said. “I’ll be able to spend more time at home in Australia and maybe have an event down there as well. I haven’t been able to do that, and to get that part of my life back was really appealing.

“I’ve lived over here seven years now, and I love living in the US, but just little things like missing friends’ weddings, birthday parties and seeing your mates having a great time at rugby league games has been tough.” 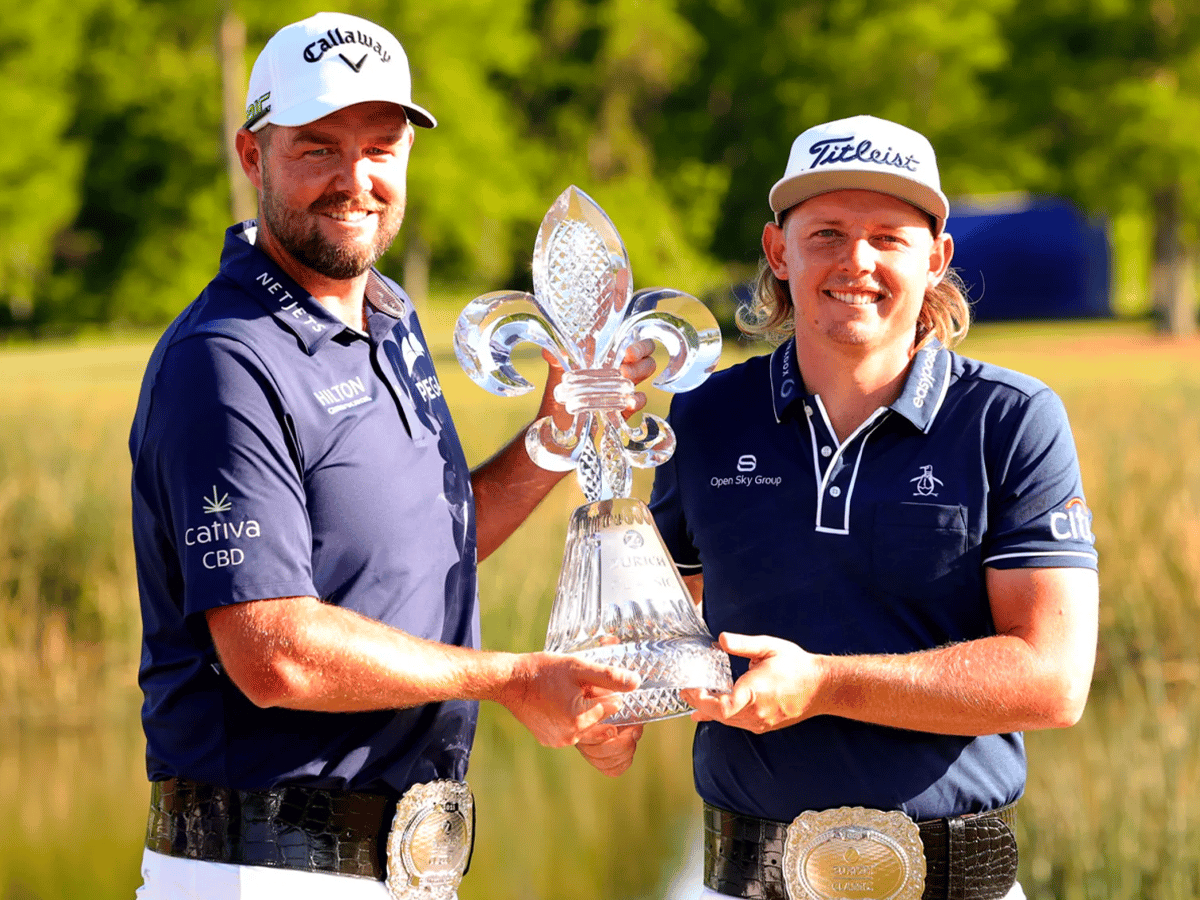 Moving to LIV Golf won’t come without its consequences, with both players now indefinitely banned from the PGA Tour, which includes September’s Presidents Cup. On the positive side, Norman has made efforts to expand his rebel tour to Australia in 2023. LIV has had employees roaming around the country scouting potential venues to host a tournament.

Since winning The 150th Open earlier this year, London’s The Telegraph reported Smith had agreed to a monster AU$140 million deal to join LIV. However, the defection will likely see his world ranking points take a dive as LIV is yet to be granted official golf ranking points. Due to Smith’s historic victory at St Andrew’s, he still has guaranteed entry into all four majors for the next five years – unless the rules are changed.

The Aussie pair weren’t the only PGA Tour professionals to make the switch, with Joaquin Niemann, Harold Varner III, Cameron Tringale and Anirban all signing with LIV Golf on Tuesday. Norman has now stolen a host of high-profile players such as Phil Mickelson, Dustin Johnson and Bryson DeChambeau. 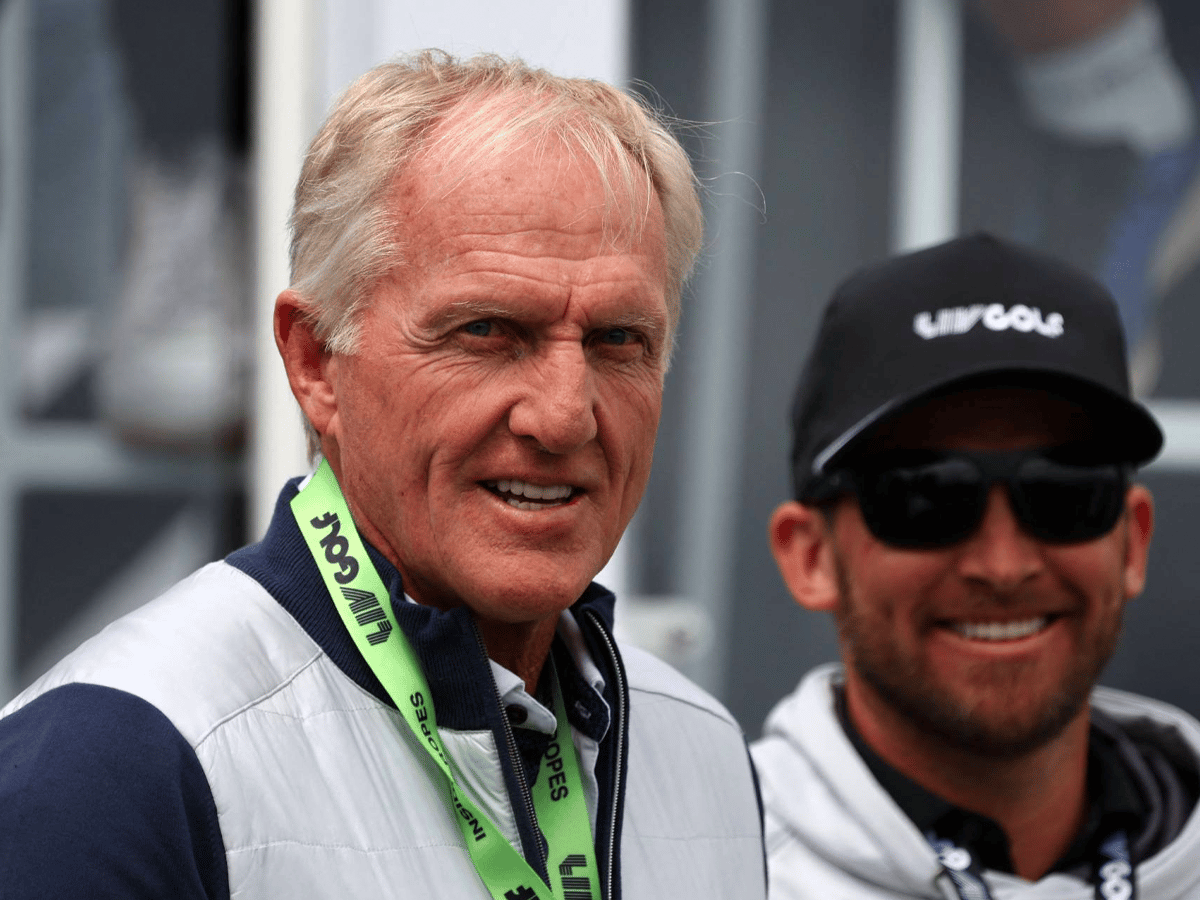