Australian PGA Major winner Cam Smith is spectacularly planning to defer to the contentious LIV Golf Tour, just weeks after winning The Open. The 28-year-old Queenslander looks all but certain to sign a massive nine-figure contract to join the Saudi-backed rebel series, following a shock admission from a tour buddy. Adding fuel to the fire, it’s increasingly likely Smith’s good friend, and Olympic playing partner Marc Leishman will also defect, bringing the sporting world to its knees and elevating the LIV Golf Tour to genuine rival.

RELATED: What is LIV Golf? The Tour that Has the Sporting World Divided 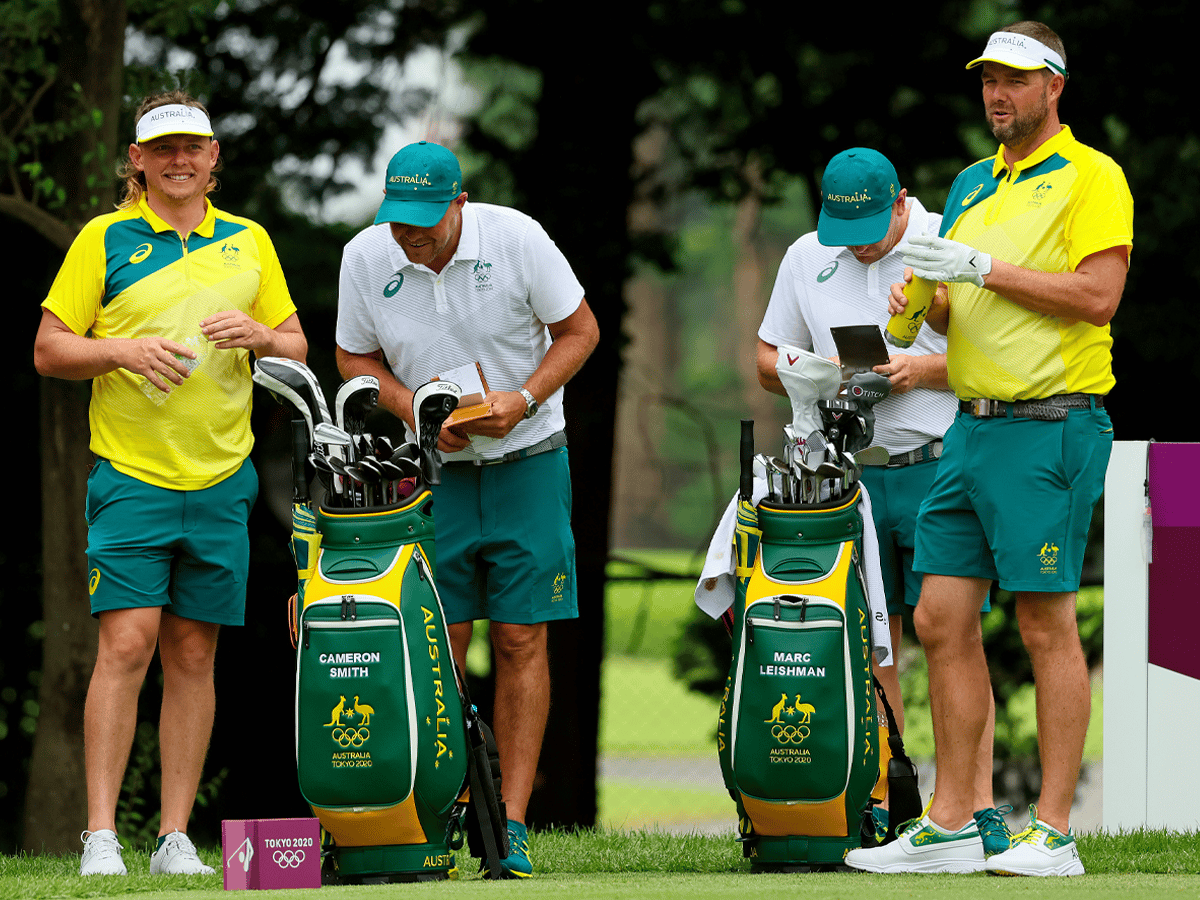 If you follow professional golf, Smith’s jump to the cashed-up league should come as no surprise. The rumour mill went into overdrive ever since the 28-year-old won the British Open in July, following a very non-commital response when asked about his playing future at the post-round press conference. Now, the Telegraph has reported Smith has reached an agreement to play on the LIV Tour for USD$100 million (AUD$140 million). If you compare that number to his past PGA Tour earnings, it’s hard to see how anyone could blame him.

Currently ranked as the second-best golfer in the world, Smith has earned a total of USD$27.2 million in 184 PGA Tour events. If true, his new USD$100 million deal would see the golfer pocket nearly four times that amount before ever swinging a club with LIV. It’s precisely these payouts that have caught the eye of top-level talent, with more and more players looking to cash in on the coup. Smith stands to join an increasingly impressive roster of major champion winners, including the likes of Phil Mickelson, Dustin Johnson, Bryson Dechambeau and Bubba Watson.

Further confirming the reports, Australian pro Cam Percy recently told hosts on an Australian radio program, RSN, both Smith and six-time PGA Tour winner Marc Leishman were heading to LIV. “Unfortunate, yeah, they’re gone,” he said, sparking an angry phone call from Andy Pazda, PGA Tour chief tournaments and competitions officer. Later, clarifying his comments to Australian Golf Digest, Percy said, “Look, I was just conveying what was said in the locker room during the many rain delays we’ve had on tour the past few weeks.” 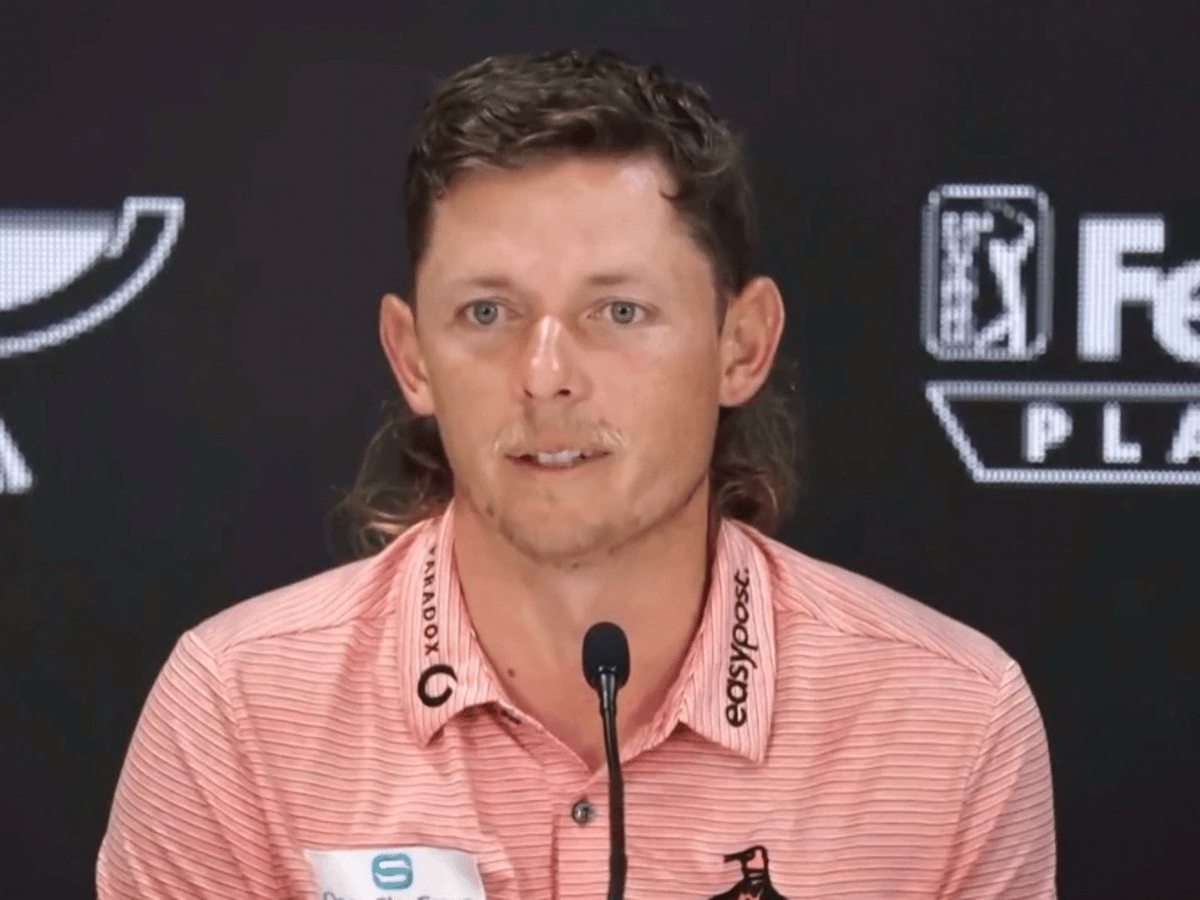 With one of the hottest streaks in world golf, not to mention arguably the best mullet, Smith’s future is a major talking point. should he defer, the PGA Tour might be forced to reconsider its action against LIV Golf, in order to maintain some level of control over its player welfare, but that in itself is a slippery slope. A host of young players making their way to a rebel series isn’t a good look for the traditional format, and even the backing of Tiger Woods surely isn’t enough to keep the old firm going, especially when there are $800 million contracts up for grabs.

For Aussie Smith, the heat is on. The current World No.2 is at TPC Southwind for the PGA Tour Championship, where he fully intends to play for the USD$18 million first prize. He’s got every chance at winning, too; his dual victories at the Players Championship and Open Championship have him trailing only Scottie Scheffler. Taking questions at the media centre on Tuesday, the Queenslander was asked about the rumours of his departure to LIV.

That pretty much tells you everything you need to know. It’s looking increasingly likely that we’re about to see another huge blow for the PGA Tour; we wait to see how they respond.