It seems like 2021 is the year of the trading card, and there’s been another gigantic sale for one of the worlds most recognisable athletes. Goldin Auctions has announced its April Premium auction has broken the record for the all-time high sale price for a LeBron James 2003 Exquisite Rookie Patch card, which sold for US$1.72 million.

You’ll also like:
History of the UNO Reverse Card Meme
50+ Best It’s Coming Home Memes for Euro 2020
This $6.6 Million Mickey Mantle Baseball Card is Now the Most Expensive Ever Sold 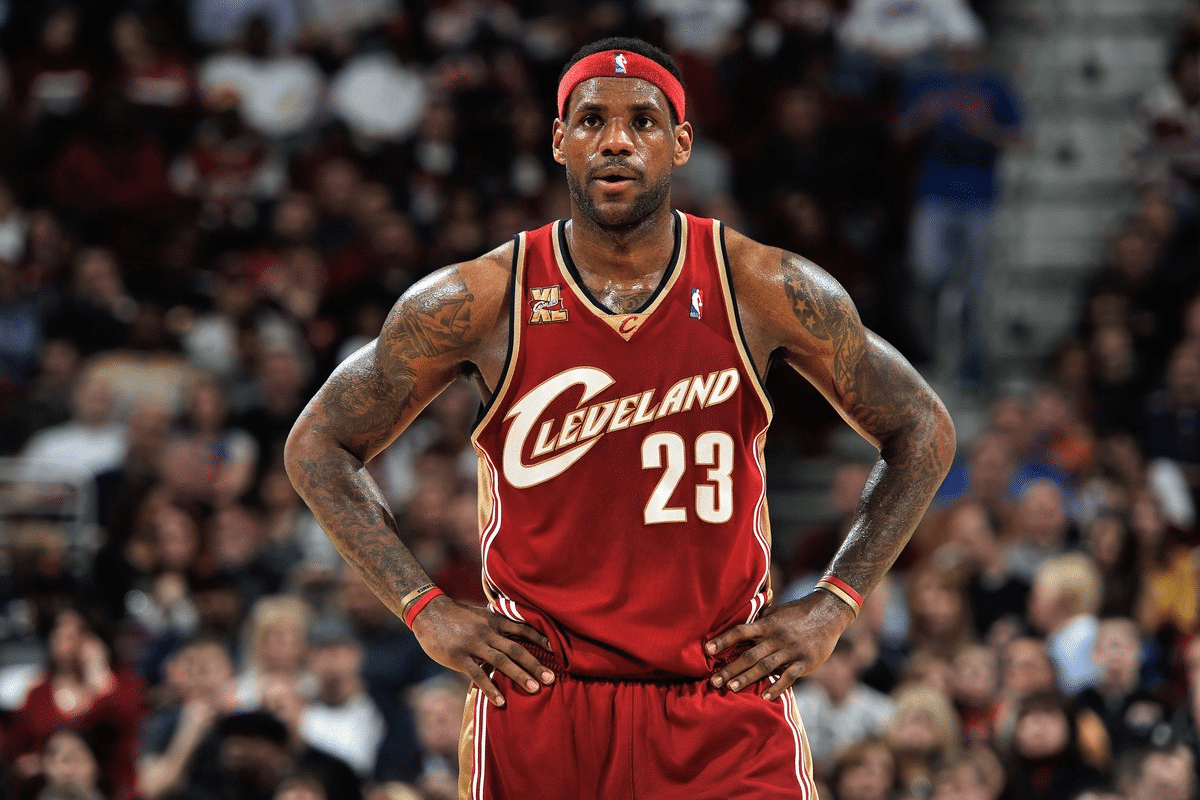 It was a wild weekend at the auctions with the premium trading card auction house closing $13.4 million in total sales. Amongst them, were many record-breaking sales, including the all-time high for any Wilt Chamberlain card, which sold for $461,250 and the highest price ever for a Tim Duncan card, which sold for $223,860.

“LeBron James is one of the greatest of all time so it’s no surprise that his cards continue to smash records… what’s really incredible is the massive enthusiasm that we’re seeing across other sports and categories. Prices for cards across sports like golf, soccer and hockey, and for trading card games like Pokémon, have absolutely taken off and we’re just scratching the surface,” said Ken Goldin, Founder and Chairman of Goldin Auctions.

Additional sales included a signed Tom Brady 2000 Playoff Contenders Championship Rookie Ticket card that went for $1.72 million, a Wayne Gretzky rookie card that sold for $248,460, and a Pokémon card portraying Tsunekazu Ishihara, the president of The Pokémon Company, that sold for $247,230. 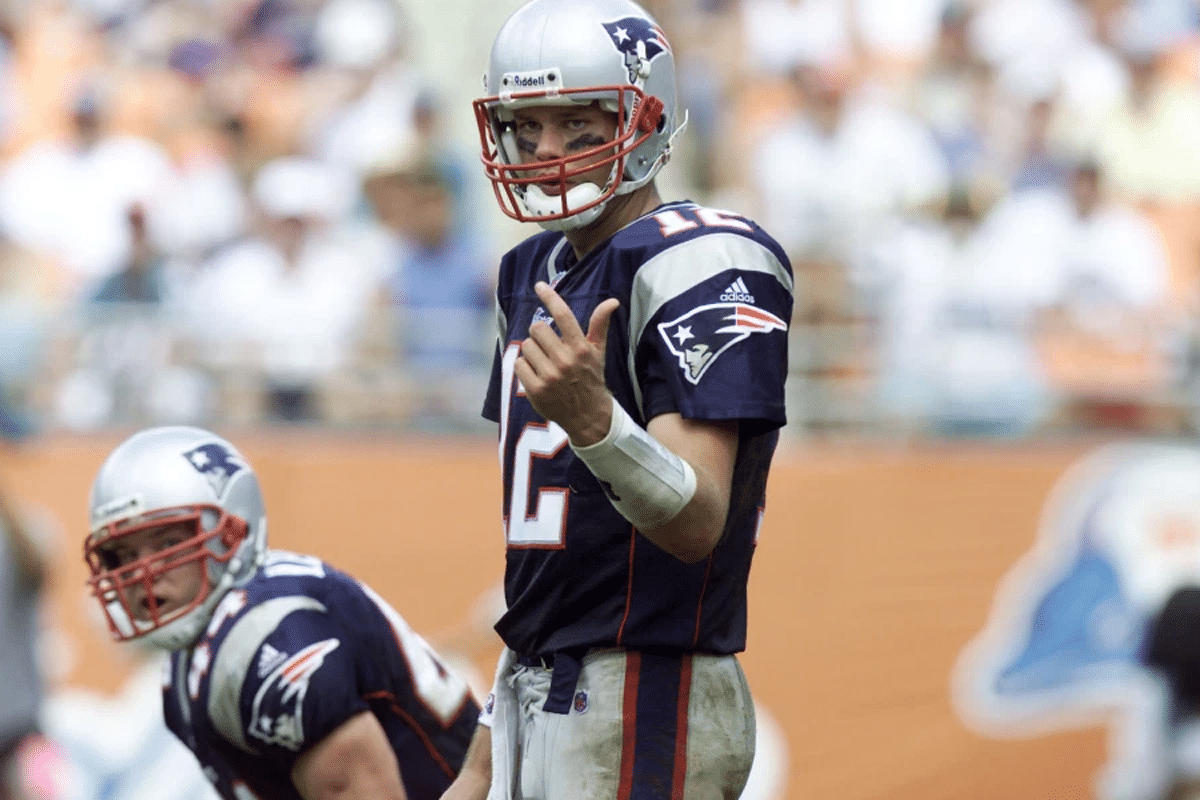 You’ll also like:
History of the UNO Reverse Card Meme
Forget Paul vs Askren, the Real Winner was Snoop Dogg’s Commentary
This $6.6 Million Mickey Mantle Baseball Card is Now the Most Expensive Ever Sold