Post Malone’s Celebrity World Pong League will premiere today, kicking off a 10 episode series that sees the rapper take on a bunch of hip-hop and music stars in the ultimate battle for booze supremacy. New episodes will drop Wednesdays and Fridays with guests including Chainsmokers, Quavo and Saweetie, Machine Gun Kelly, Diplo, and more. 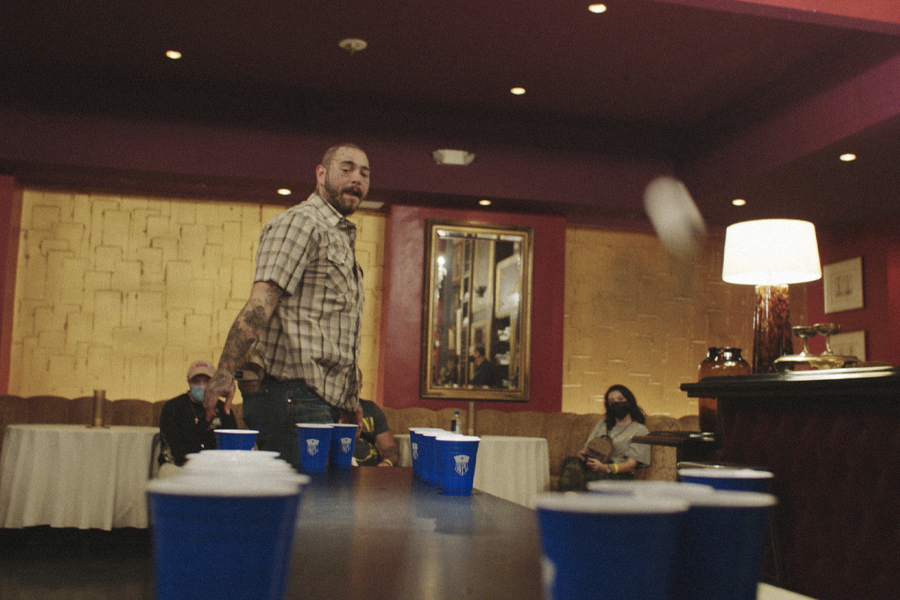 Fans will be able to check out the new show with friends on Watch Together, a new feature available on Instagram, Messenger, and Messenger Rooms. According to Facebook, the new options lets you view shows, movies and music videos in real-time along with your friends, helping address the growing video chat demand.

“No better way for everyone to virtually hang out with their friends and witness me crush some of my friends in pong,” Post Malone said. With a monster stage production and a host of solid guests, a little bit of beer-genuity might be all we need in 2020. 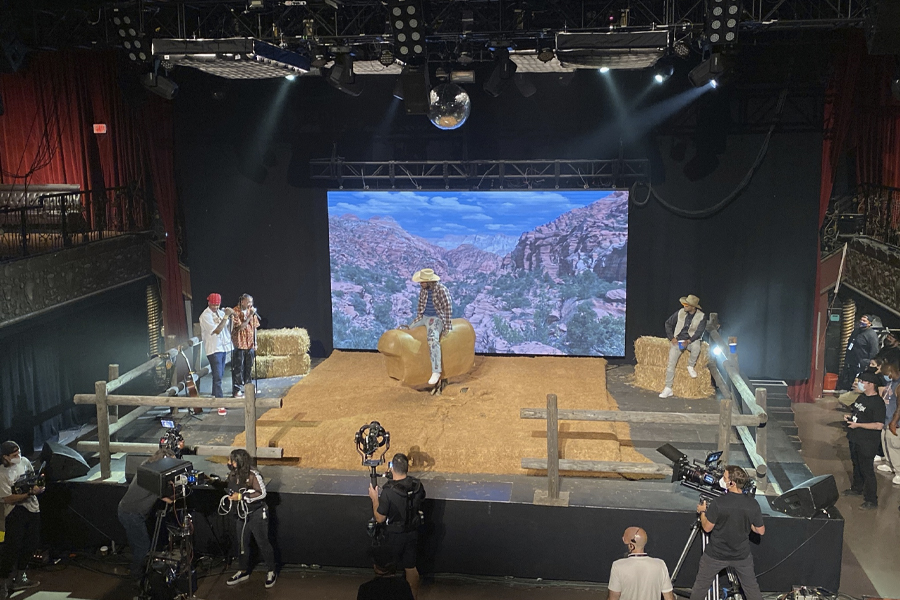 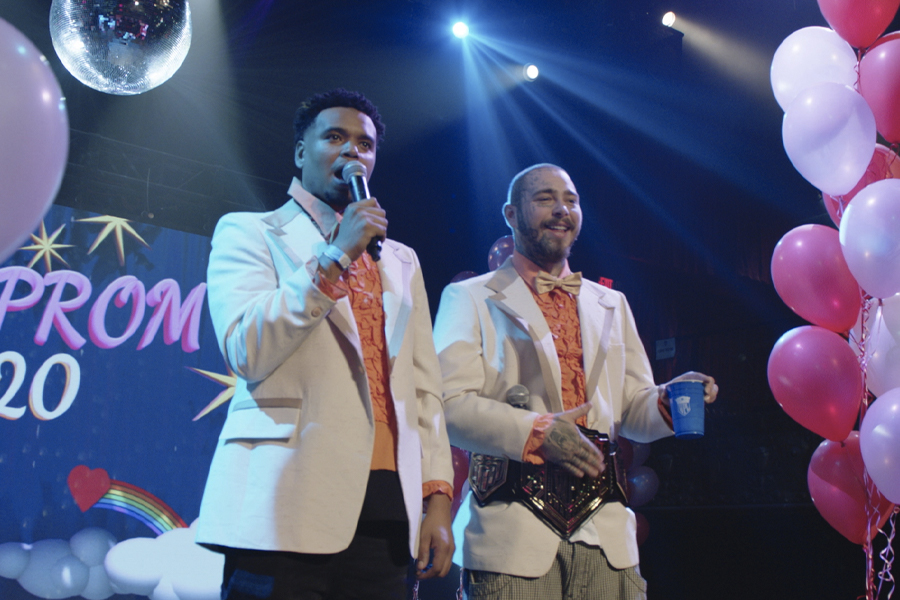 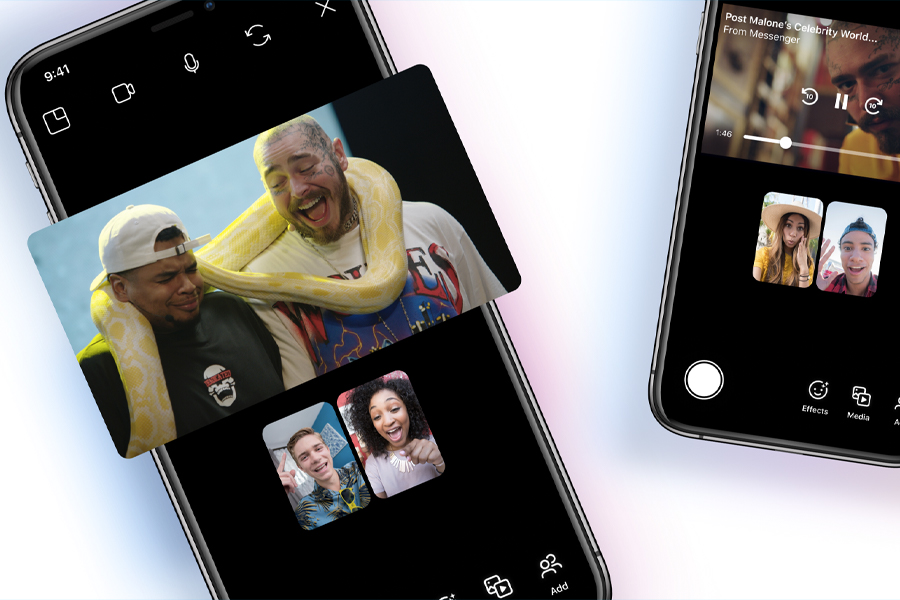 Where can I watch the Post Malone beer pong show?

The Post Malone Beer Pong show can be watched using the Watch Together feature on Facebook Messenger or Instagram, which allows you to watch shows with your friends.

In each episode of the show Post Malone and Smitty, his DJ and Pong Partner, face off against a celebrity duo. 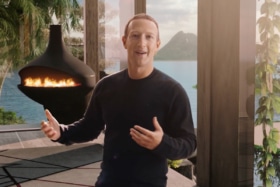 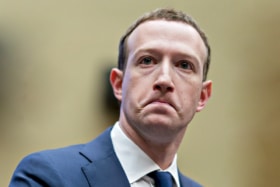