Barbour International recently launched their Steve McQueen Spring Summer 2020 collection, and the apparel pays tribute to the legendary actor and motorcycle racer. Centre stage in that collection is the Barbour Steve McQueen Tom Shirt – Indigo, a rugged shirt cut from 100 per cent denim and worthy of the King of Cool’s name. 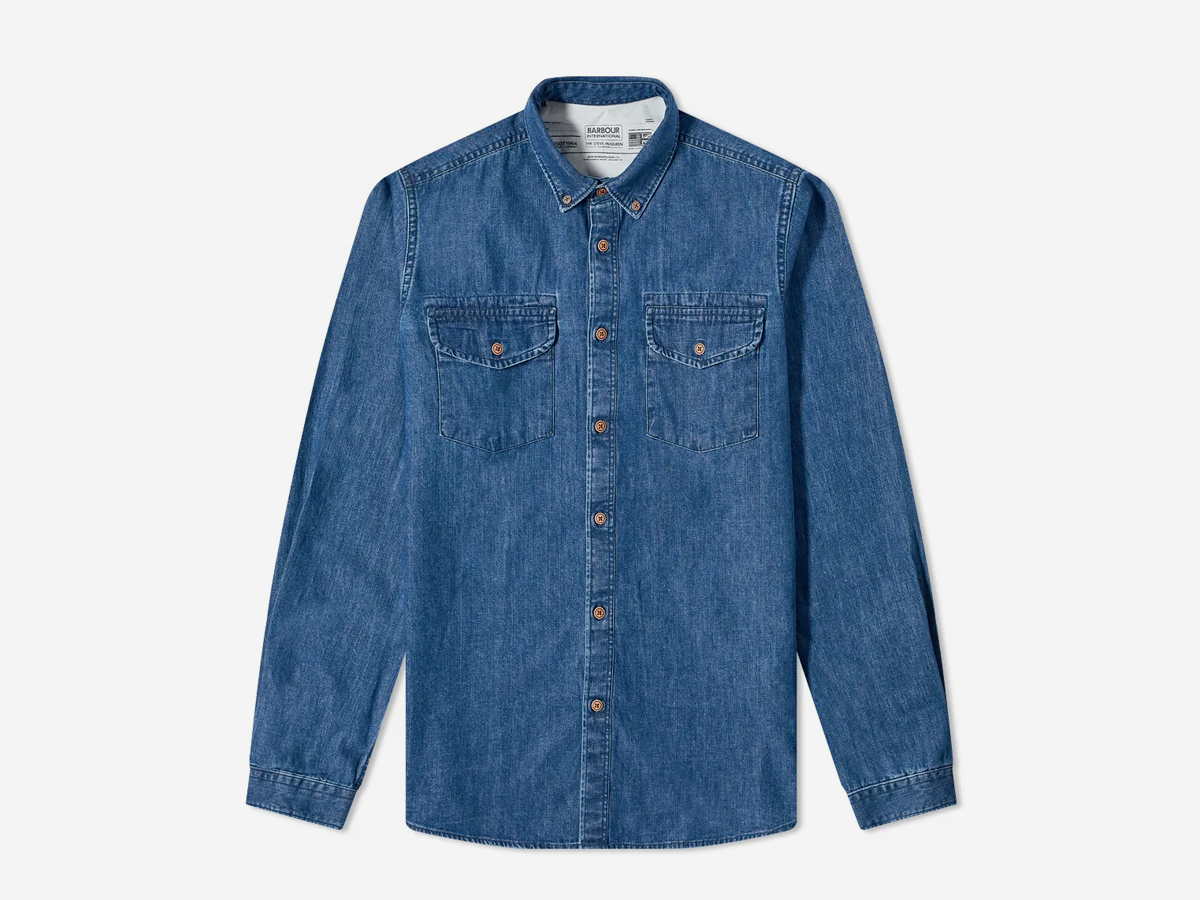 “This season our designs focus on the 1964 International Six Days Trial in Erfut, East Germany, where Steve competed as a member of the US team,” states Barbour’s director of menswear, footwear, and accessories, Ian Bergin. “Combining references to motorcycling and vintage Americana with Barbour’s classic British design cues, we have created a range that celebrates a really exciting time in motorcycling history and we can’t wait for customers to discover the full collection.”

McQueen has become more than just a legendary actor since his passing. He’s also come to embody independence, boldness, and adventure. The association of McQueen with Barbour started out with the motorcycle enthusiast famously wearing the iconic one-piece wax suit invented by Duncan Barbour. For the Tom shirt, Barbour is offering a modern fit in a classic western styling. The shirt features twin chest pockets and slim cuffs. Contrasting buttons finish off the look that would be fit for the King of Cool. 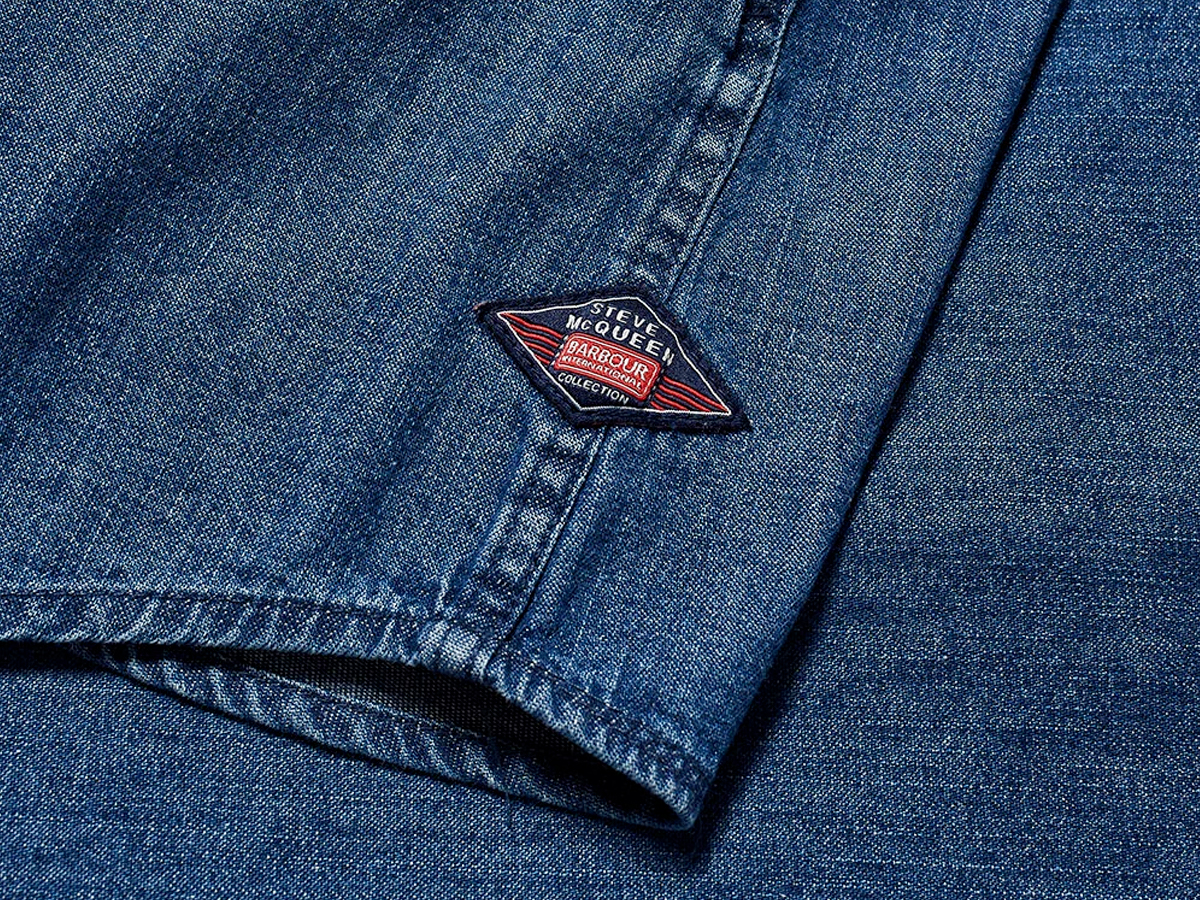 The collection comes with a whole range of t-shirts and sweats done in the colours of the California tracks that McQueen would race—colours like fern, trench, sand, and powder blue. Beyond the t-shirts, the collection also offers plaid shirts and waxed jackets and quilts.

The whole line brings to mind McQueen, as evidenced by what his son Chad McQueen had to say about it: “I remember being just a young kind and going out to the races with my dad … and all they wore was Barbour. I still have one of my dad’s old Barbour jackets…. It’s amazing the kind of impact my dad had on fashion in general. And cars. And motorcycles, but fashion. I think cool never goes out of style.” 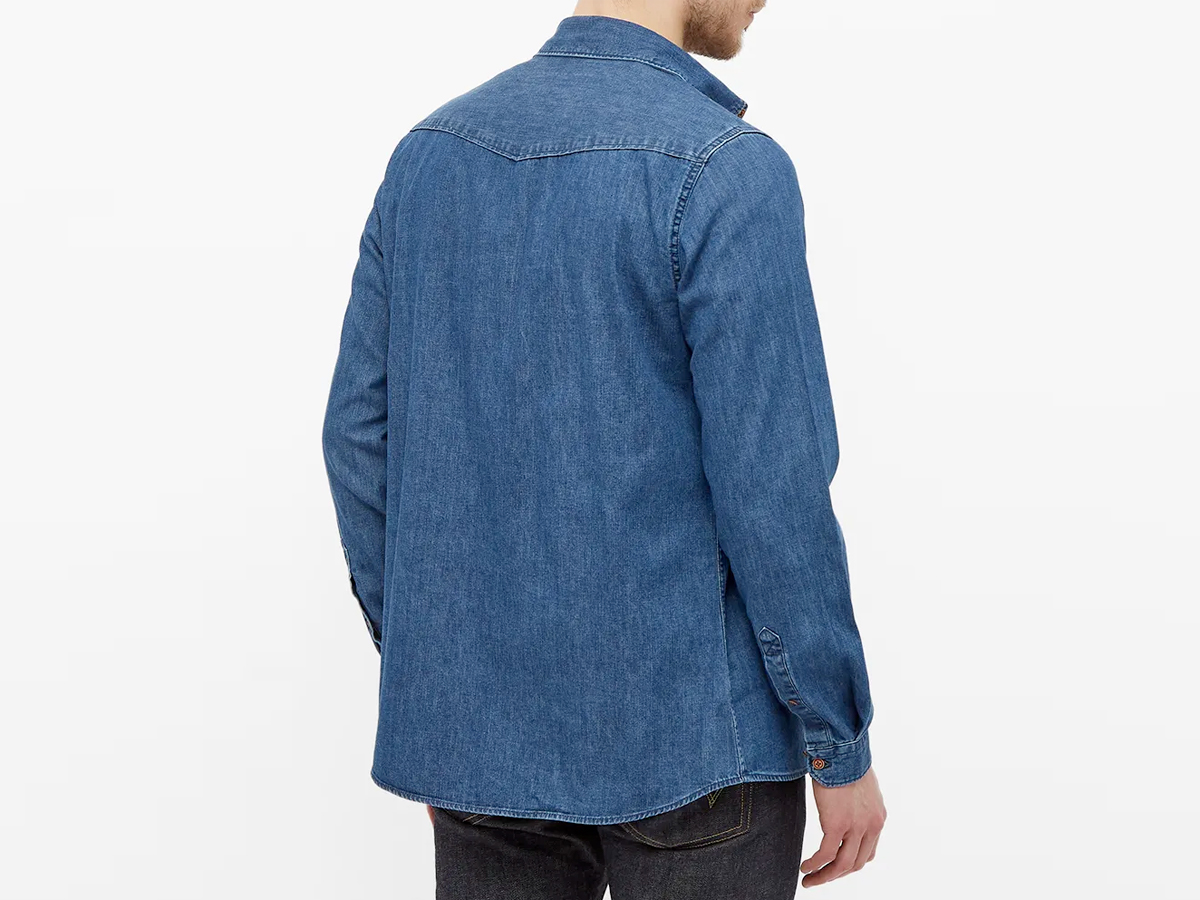 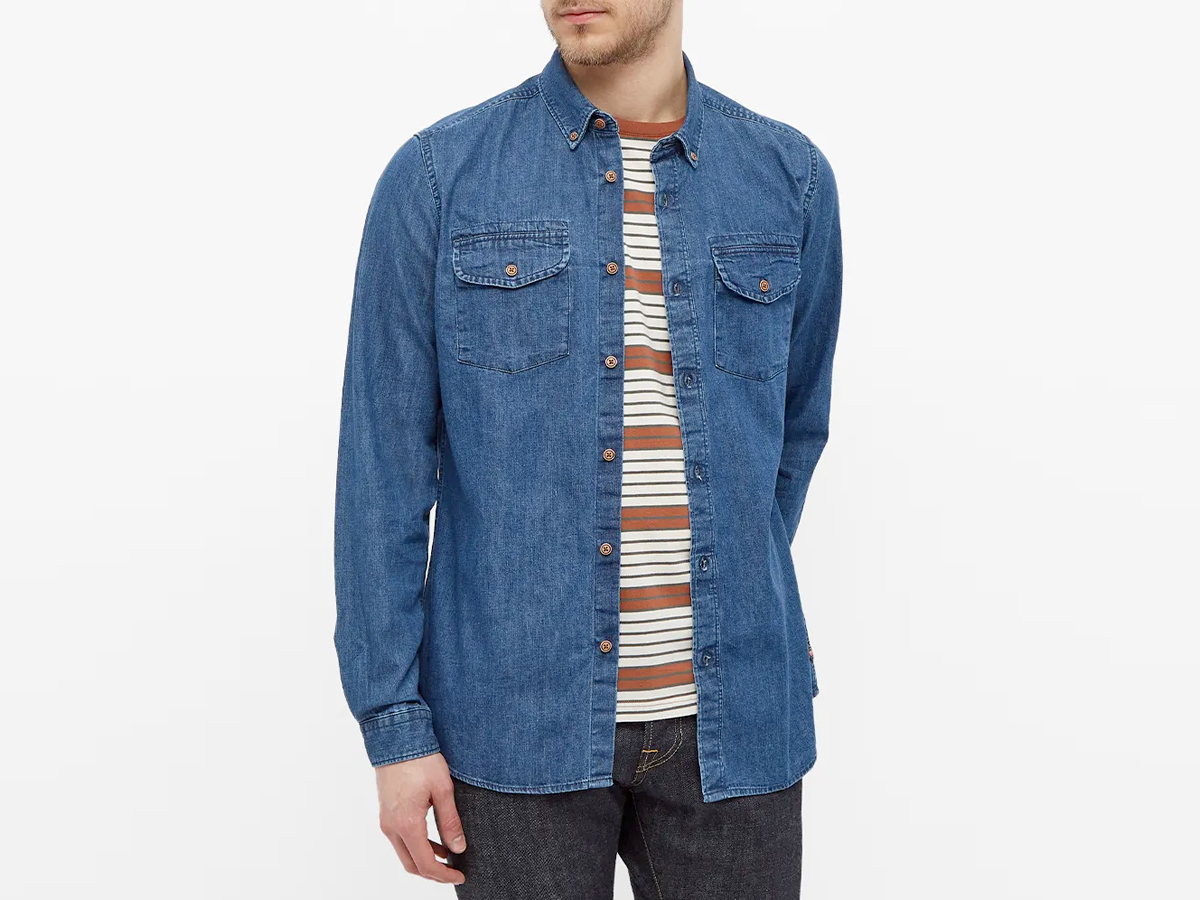 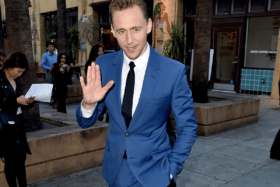 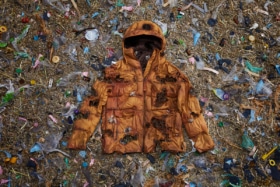 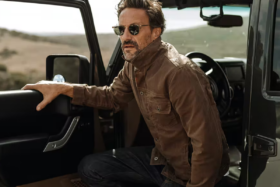 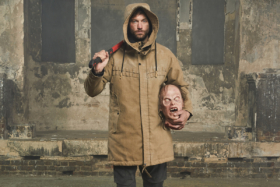 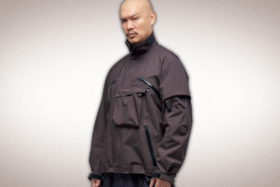